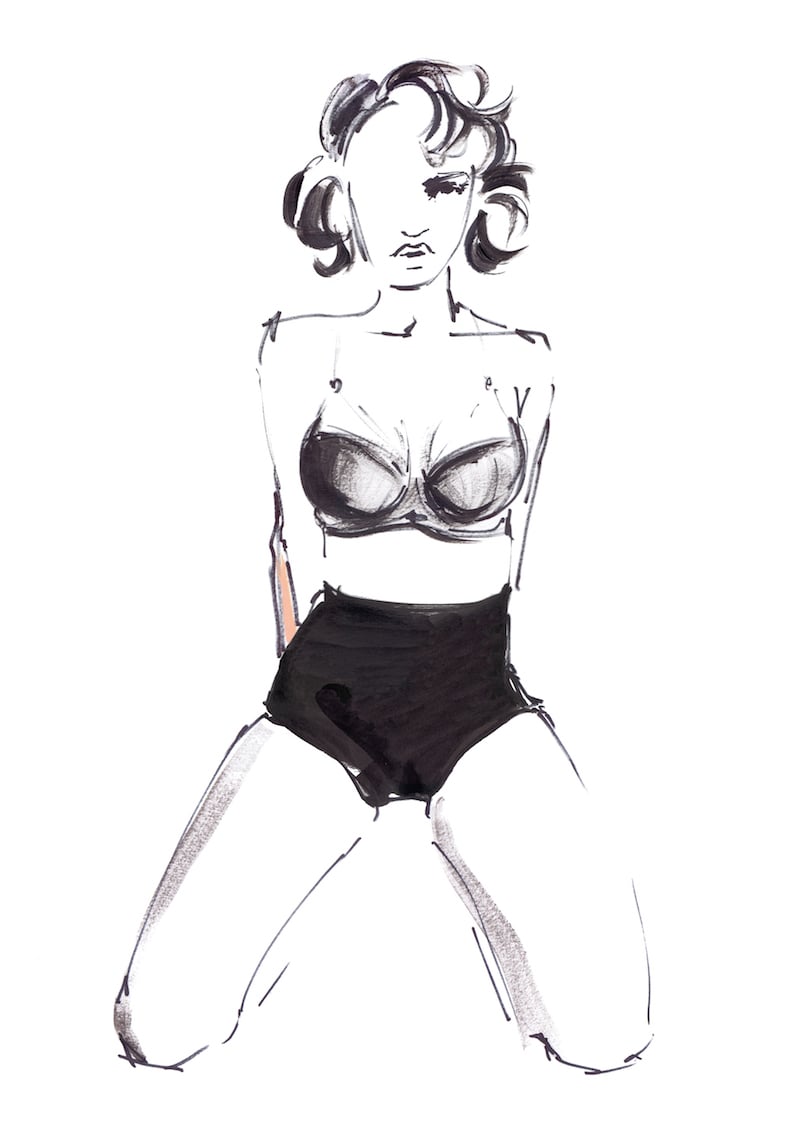 View all previous research here. If you are a journalist and would like early access to our monthly sexuality research before it’s publicly published, please email: [email protected]

As most of our guides and articles contain references to academic and clinical research, we decided to share the most interesting research we found from 2017. Enjoy!

Finding – They discuss the four ways that nanotechnology can be employed to assist men who are experiencing erectile dysfunction (delivery of ED drugs, injectable gels into the penis to prevent changes after prostate removal, hydrogels to promote  regeneration of the nerves responsible for erection or neuroprotection, and encapsulation of drugs to increase erectile function). They recommend moving forward with medical trials.

3. Facial recognition via artificial intelligence detects if you are gay with 91% accuracy

Source – February 2017 – Wang, Yilun and Michal Kosinski, Michael, from Stanford University, were able to create a computer algorithm that could more accurately determine whether a person was gay than humans can.

Finding – They report that a large orgasm gap still exists between men and women with 95% of straight men achieving orgasm every time during sex and only 65% of women having an orgasm during every sexual encounter. The survey found that gay men and women had less of a gap (89% for men and 86% for women). While bisexual men experienced a comparably high rate of orgasm, only 66% of bisexual women have orgasms every time.

6. Taking the antibiotic doxycycline post sex can lower your chances of getting an STI

Source – February 2017 – a team consisting of Molina JM, Charreau I, Chidiac C, Pialoux G, Cua E, Delaugerre C, Capitant C, Rojas-Castro D, Meyer L, and the ANRS Ipergay Study Group announced at the Conference on Retroviruses and Opportunistic Infections the results of a study of 232 a study of 232 men who have sex with men.

Finding – 24% of the men who took two doses of the antibiotic doxycycline within three days of unprotected sex contracted STIs while 39% of the control group contracted STIs.

7. Sexual Shame? Postmenopausal women are reluctant to discuss vaginal or sexual symptoms with their health care professionals even though they want to

Finding – They discovered that postmenopausal women often failed to recognize vaginal atrophy as a symptom of menopause. Furthermore, women who experience vaginal atrophy or other sexual difficulties as a result of menopause were unlikely to discuss it with their doctors. These women desired to have these discussions with medical providers and to learn from their doctors.

8. 61% of women would be willing to try a drug that increases orgasm frequency and intensity and sexual desire if it existed

Finding – The researchers found that 61% of women were willing to try medication to boost their sexuality, especially if it contributed to more desire and more and improved orgasms. 48% of women were willing to wait for medicine to kick in within an hour, while 41% preferred waiting less than fifteen minutes. Women who experienced higher relationship satisfaction were less interested in taking these medications.

10. Feeling desired by a woman is the MOST important factor that influences a man’s own sexual desire.

Finding – Researchers discovered that feeling desired by a partner was the most significant factor in desire, followed by exciting sexual encounters, intimate communication, rejection, physical and health issues, and lack of emotional connection.

11. The better the sex, the better your mood the next day

Finding – They found that not only were participates likely to experience a next-day positive effect and increased sense of the meaning of life after having sex but that higher quality of sex resulted in better mood the next day. The study didn’t find a correlation between well-being and next-day sexual activity.

12. Flibanserin is a drug that can increase sexual desire in postmenopausal women

Finding – Previously, the drug was only approved for premenopausal women. Compared with a control group, women who took Flibanserin were more likely to experience desire. However, the experiment was ended early by the sponsor.

Finding – Scores for arousal, orgasm and sexual satisfaction were significantly higher for women who performed the exercises than those in the control group.

Finding – Researchers found that men who identified as gamers, playing more than one hour of games per day, were less likely to experience erectile dysfunction. However, these men also experienced lower levels of sexual desire.

The survey also asked about social sexual situations such as visiting strip clubs or engaging in group sex. Men were more likely to have participated in social sex in every situation than women, but half or fewer of the men who were interested in threesomes or group sex had done so. Both men and women admitted to going to strip clubs while not finding the idea appealing.

17. Women prefer lifestyle changes to improve their sex life instead of medications

Finding – Most women expressed a preference for behavioral changes to improve sexual function and satisfaction due to concerns over possible side effects of medication.

19. Previous studies about female orgasm may be inaccurate due to how questions were phrased

Finding – They found that women were more likely to report having an orgasm when the question specifically referenced clitoral stimulation during sex than when inquiring about orgasm during sex without referencing clitoral stimulation. The researchers also questioned men regarding the frequency of their female partners’ orgasms. Men were more likely to estimate that a partner orgasms during intercourse both with and without clitoral assistance. However, they more greatly overestimated how often a woman had an orgasm from vaginal penetration alone.

21. Millennials have less sex compared to every other generation

Source – November 2017 – Sun, AJ and Eisenberg, ML analyzed data from 28,176 women and 22,943 men to find connections between marijuana use and sexual frequency.

Finding – Findings indicate that marijuana does not impair sexual function, and those who smoke pot daily have approximately 20% more sex than those who abstain from smoking marijuana.

23. Contrary to popular belief, parts of your brain DON’T shut down when you orgasm

Source – November 2017 – Nan J. Wise, Ph.D. et al. examined ten women who experienced orgasm both solo and with the assistance of a partner in the first-ever fMRI experiment.

24. Bisexual people are the most depressed, straight people the least depressed

Researchers also compared 2-AG levels with a control group, which does not see an increase in a second study. The second study found increases in oleoyl ethanolamide.

26. The G Spot disappears when you die? Autopsies on 13 women failed to reveal the G Spot

Finding – They searched for signs of spongy tissue in the area of the putative G-spot on the anterior wall of the G-spot. They concluded that a macroscopic investigation could not confirm the location or existence of the G-spot.