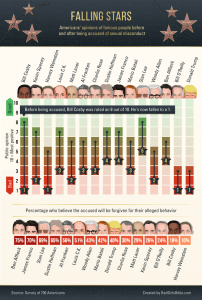 We surveyed 700 Americans to explore the results of “the Harvey Weinstein Effect” and gauge how they feel about the allegations, work, and career prospects of the accused, and their own sexual experiences. 99 percent of respondents were aware of the scandals, which span film, TV, journalism, and politics. 60 percent said they believe accusations against famous men are “usually true … END_OF_DOCUMENT_TOKEN_TO_BE_REPLACED 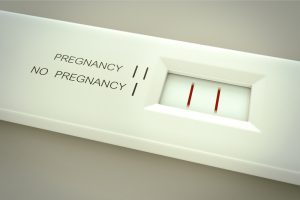 Warning: The following post discusses a type of sex with potentially negative consequences. Engage at your own risk. We're no strangers to talking about kinks, weird sex, and fetishes at the Bad Girls Bible. Today's topic? Impregnation fetish. The impregnation fetish is all about the risk of getting pregnant when you have sex.   Your first question might be if a pregnancy fetish … END_OF_DOCUMENT_TOKEN_TO_BE_REPLACED 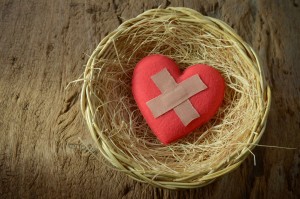 If you've never been in love before, you might wonder what it feels like. If you have been in love, you might not be able to explain what it feels like - though these quotes get it right - but you know when it's love. It's difficult to explain love to people because everyone feels it differently, but most of us sense when we're in it. If you want to know more about love, here are some love … END_OF_DOCUMENT_TOKEN_TO_BE_REPLACED 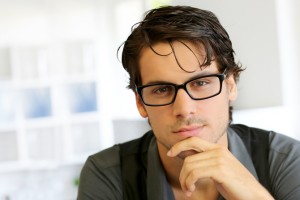 What's the weirdest fetish you've ever heard of? We're not just talking about foot jobs here; although, some people certainly like them! No, the truly weird fetishes can involve bodily harm, breaking the law and some pretty strange kinks. The next time your man asks you to try some roleplaying or bondage in the bedroom, you might just feel relieved that it's not one of these weird … END_OF_DOCUMENT_TOKEN_TO_BE_REPLACED 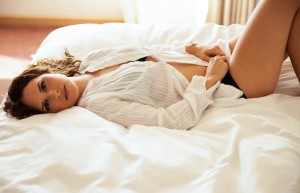 The recent media attention surrounding websites like Seeking Arrangement or Sugar Daddy For Me (which connects individuals for mutually beneficial 'arrangements') has sparked a great deal of interest in the lifestyle ofsugar babies. Loosely defined, a sugar baby is an individual who receives generous financial compensation from a wealthy and usually older man or woman in exchange for … END_OF_DOCUMENT_TOKEN_TO_BE_REPLACED

For the last three weeks, we've been scouring hundreds of scientific journals to find the most insane facts about sex that are fully backed up by peer-reviewed, scientific papers. No bull, just weirdness...prepare to have your mind blown! #1: Broke guys like big boobs, rich guys like 'em itty-bitty. A study from 2013 discovered that rich men preferred women with small breasts, while poor men … END_OF_DOCUMENT_TOKEN_TO_BE_REPLACED