Warning: The following post discusses a type of sex with potentially negative consequences. Engage at your own risk.

We’re no strangers to talking about kinks, weird sex, and fetishes at the Bad Girls Bible. Today’s topic? Impregnation fetish. The impregnation fetish is all about the risk of getting pregnant when you have sex.

Your first question might be if a pregnancy fetish is normal. If you experience arousal at the idea of being impregnated, you’re definitely not alone! The internet has become a haven for people who share the impregnation fetish. Many of them ask if their feelings are normal. “Normal” may not be the right word, but this fetish is more common than you may realize.

What’s So Great About Impregnation Fetish

First, let’s cover the why. Much of the reason that the impregnation fetish exists is simply that it’s a risk. Most of these people don’t want to have a baby together, but the risk amplifies the experience. You might have experienced something similar if you’ve ever had sex in a place or at a time where you could potentially be caught and found it enhanced the entire experience.

Another aspect is the element of control and this is a benefit experienced mostly by the man. In short, knowing that he has the power to irrevocably alter his partner’s life drives him wild. Indeed, there are some arrangements in which a man gets to decide whether and when his partner will become pregnant. There’s hardly a more intimate way to dominate someone else — or to cede power.

Now, you might think that someone with an impregnation fetish also has a pregnancy fetish (some women feel especially sexy while pregnant, and some men are especially attracted to mothers-to-be). While the two things can certainly go hand-in-hand, they are not mutually inclusive. For many with an impregnation fetish, it’s about the risk, not the reality. Plus, someone who is already pregnant cannot conceive again.

The emphasis on ejaculate means that some impregnation fetishists also have a fascination with semen. Although, you won’t usually find them wasting it on facials or pearl necklaces. Furthermore, some pregnancy fetishists have a specific desire for ejaculation to happen as close to the cervix as possible. Penetration should be deep at the time of the man’s orgasm.

Learn more about how deep penetration can be intense.

Avoiding Pregnancy When You Have a Breeding Fetish 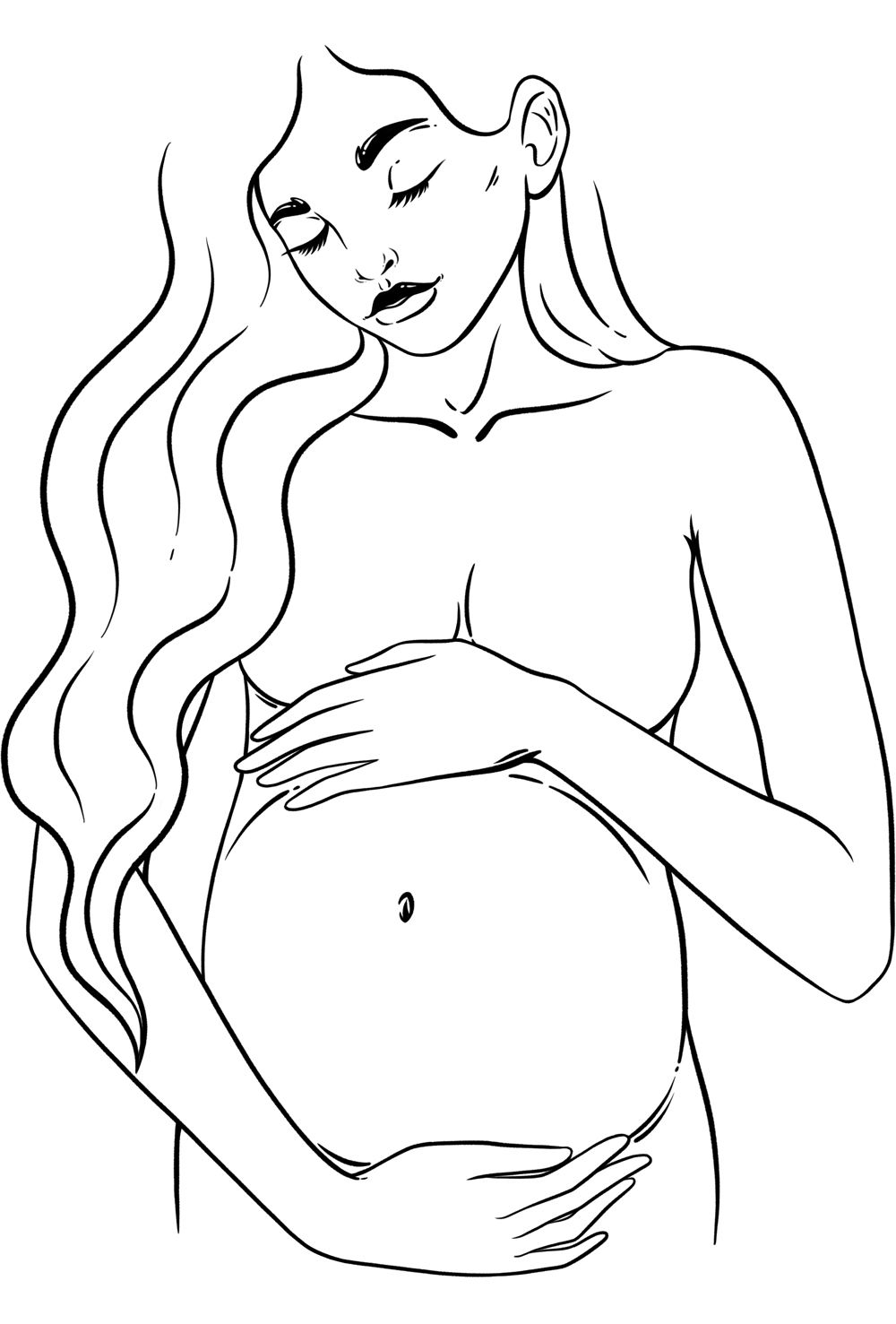 If you have an impregnation fetish and don’t actually want to become pregnant, then you need to deal with the reality. Having unprotected sex can lead to pregnancy, period. It can also transmit STIs, some of which have long-lasting effects. As much as the fetish might turn you on, you need to be realistic.

This could mean using a hormonal birth control such as the pill, patch or shot if you’re not using condoms. You can use emergency contraception, also known as the morning after pill, after having unprotected sex, but you shouldn’t necessarily rely on such an extreme dose of hormones regularly.

Another option is to get to know your cycle and to only engage in risky sex on those days when you are the least likely to get pregnant. This is actually known as the rhythm method or fertility awareness method, and it’s relied on as birth control by some groups including those that do not believe in birth control devices such as condoms.

With the fertility awareness method, you track your cycle (and potentially check cervical mucus and temperature [1]) to determine where you are in your menstrual cycle. If you’re trying to avoid pregnancy, you don’t want to have sex when you’re ovulating. This occurs 12-14 days before your period starts [2], so you’ll want to use backup contraceptives during and around ovulation. While ovulation typically only lasts a day or a half, you’ll want to avoid unprotected sex on surrounding days to account for variations in the length of your cycle.

Planned Parenthood discusses a method to determine your most fertile days in your menstrual cycle based on your past cycles. The formula falls on the safer side of things and results in a period between one and two weeks when you shouldn’t have unprotected sex if you’re not trying to get pregnant [3]. Check out the guide here.

Remember that you can get pregnant even if you shouldn’t be ovulating. That’s simply a risk you run.

The Risk of STIs 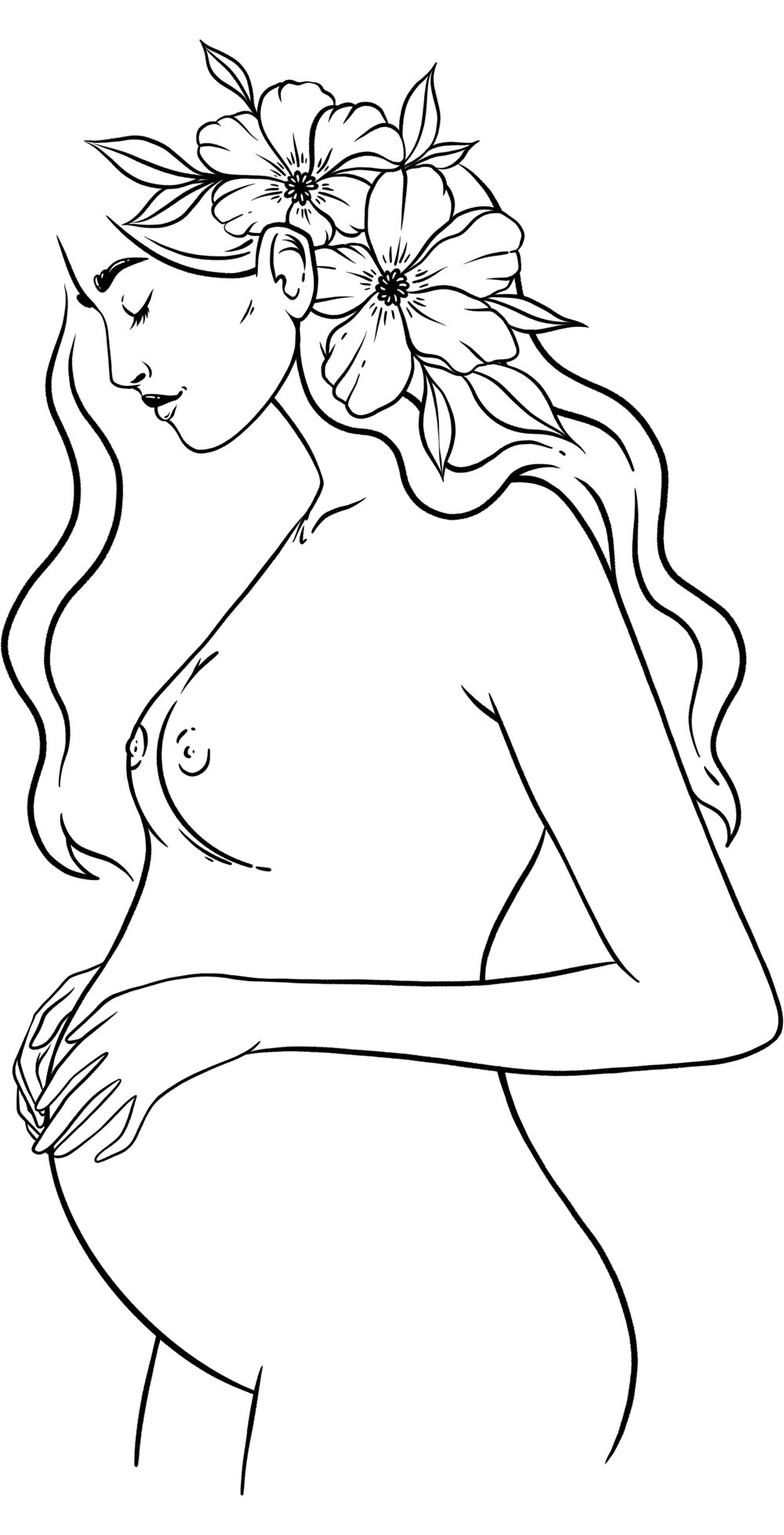 Pregnancy isn’t the only risk of a pregnancy fetish. Whenever you have sex without protection (and sometimes even when you do use protection), you open yourself to the risk of transmitting a sexual infection or even giving one to someone else. Sexually-transmitted infections such as herpes spread much easier without the use of condoms; although, HPV can spread from skin-to-skin contact even when you do use condoms.

Many people with an impregnation fetish make a point of getting tested for STIs frequently. How often you get tested depends on how many partners you have and how familiar you are with their sexual histories, which we will touch on shortly. Just remember that you can have an STI and not realize it if you don’t have symptoms.

You might consider quarterly testing if you’re sexually active in the impregnation fetish community. Don’t feel like you should avoid STI screening because of slut-shaming. The most important thing is that you’re safe and smart, which getting tested definitely is! This is why groups such as swingers also get tested frequently.

Psst, read this post about the swinging lifestyle to learn more.

If you have an impregnation fetish, others might, too. But where do you find them? As we mentioned, you can find online communities in places such as Reddit or fetish sites such as Fetlife. There you can connect with others and potentially find partners. You can also advertise your kink on dating profiles, Tinder and Craigslist, just to name a few locations. Many kinksters use these tools to find like-minded individuals.

Remember that even if you’re having sex with someone just to fulfill your fetish, he is still a person and not just a tool. Because of the particular risks of unprotected sex, you should have some serious conversations about your desires and expectations as well as the risks of this type of sex.

Learn how to talk about sex.

While some people explore their breeding fetish with casual partners (and some find the risk with a stranger or near-stranger to be especially hot),  others advise against it because you could get pregnant.

Another option is to explore your fetish with a partner. You might bring it up to someone who you’re dating or even married to. Risks such as STIs or having an unwanted baby might not be a risk if you’re in a committed relationship. Beware that some people might find this fetish a deal-breaker.

Consent and Your Fetish 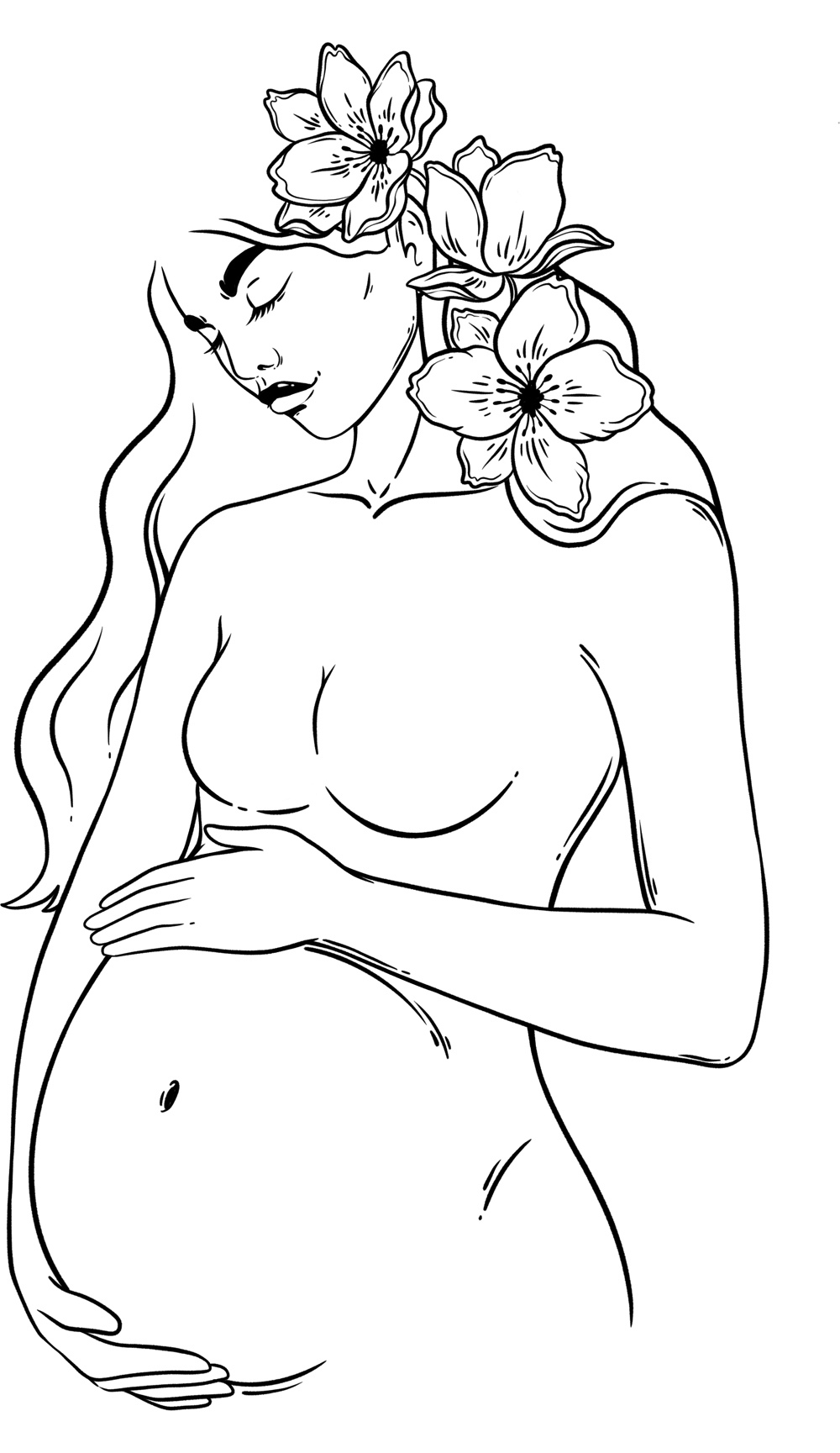 There is also the issue of consent. You can explore an impregnation fetish with someone who finds the idea just as hot as you do, but you absolutely need to inform your partner about the risk of pregnancy. He might assume that you’re on birth control, for example, if you don’t mention condoms. While this can play into the fetish for some men, if you’re a woman with the fetish, you cannot assume that he shares it.

In some areas, lying about contraception, which falls into the category of sexual deception, may be illegal and can revoke a person’s consent. Even in areas where sexual deception is legally grey, it’s certainly morally clear: consent is necessary. Besides, many people enjoy their impregnation fetish more with a partner who has a similar fetish or, at the very least, feels enthusiastic about their partner’s fetish.

But sometimes pregnancy happens. What do you do then? Depending on your desires (and laws where you live), you might consider having an abortion. Many people discuss the reality of this risk in breeding communities. They address questions such as:

Hopefully, you’re prepared for the consequences of an impregnation fetish and take steps to avoid unwanted pregnancies. More people than you might realize have a pregnancy fetish, but not all of them wind up conceiving during sex. But you shouldn’t focus on pregnancy as the only risk of this fetish because it’s not.