Sexual desire is one of the components of a satisfying sex life. An active and satisfying sex life relies on desire as motivation. For women, especially, desire starts in the brain. Science has also shown how you can trick your brain into arousing your body with conditioning.

When you think of conditioning, what springs to mind is probably Pavlov’s  classical conditioning experiments with dogs, and that certainly doesn’t evoke any sexual imagery. However, the same training that Pavlov used to get dogs to drool when they heard a dinner bell [1] [2] can be used in your sex life.

Sexual conditioning simply takes our brain’s capacity to associate two things (the ringing bell and food in the case of Pavlov’s dogs) to produce a result (salivating). A more sexy example might be wearing the same bold lipstick every time you fool around with your man. He associates that shade of red with sexy times, and if you wear it for an event simply because it matches your dress, his brain might have difficulty divorcing the two ideas (lipstick and sex).

Humans and animals aren’t as different when it comes to sexual conditioning as you might think. People, especially men, can be conditioned to exhibit sexual desire, and the same response has been found in rats [3]. However, do bear in mind that it is easier to condition non-human animals [4].

Although Pavlov’s experiments were purposeful tests and you can use the same methods to produce your own results, which we’ll get to in a bit, conditioning is so effective that it can be done by accident. Yes, you read that right! You can accidentally condition yourself (or your lover). If you’ve ever worked at a restaurant with a bell, you might instinctively react to hearing any sort of ding.

A lot of these examples depict men getting erections, which might indicate that a guy is more easily conditioned to feel sexual desire, but it is possible for both men and women to be sexually conditioned [5] [6]. It could also be that women are more likely to do specific things — dressing up, putting on lotion, doing hair or makeup, etc — before sex, and their partners become accustomed to those things.

A man’s erection is also a more visible sign of sexual desire than a woman’s bodily responses. In fact, studies show that women can feel mentally aroused when their bodies aren’t necessarily exemplifying sexual desire, and the opposite is also true. There’s just a bigger disconnect between mental and physical arousal between the genders.

Men typically are more sensitive to sexual stimuli than women [7], so it makes sense that sexual conditioning would also be easier in men. Women usually feel responsive desire – arousal in response to activity. This is one reason why foreplay is so essential to good sex (and you can check out the 22 best foreplay tips in this post).

Researchers also believe that people with more sensitive libidos are more easily sexually conditioned (some people suggest that men’s high libido may be due, in part, to conditioning to begin with [8]).

Since men often have higher libidos than women, this could play a role. However, if you have an especially high libido, you might find yourself more easily conditioned to experience sexual desire. Consider women who have ever masturbated with a vibrating toothbrush only to find themselves turned on when brushing their teeth.

What If You’ve Been Conditioned to Feel Sexual Desire?

In the examples above where people were physically aroused in inappropriate situations, they felt shame and attempted to hide their arousal or even break the cycle of conditioning. Can you turn off sexual desire and rewire your brain so it doesn’t respond to the stimulus anymore? Sure!

The solution: Counter-conditioning is what you want to do. You could associate your ex’s cologne with something unpleasant such as going to the dentist or even snap a rubber band on your wrist when you find yourself responding with sexual desire. Unless you’re a fan of pain, the latter method might be quite effective.

For some people, it’s enough to think about things that are counterproductive to arousal to break the sexual desire response. So if cologne makes you feel aroused, you might think about your grandparents, instead.

Some people seek out hypnosis to break bad habits; although, that’s certainly not for everyone. A therapist, especially one who specialized in cognitive behavioral therapy, can be of great use if you’re trying to break free from the cycle.

If you continue to provide sexual stimulation after feeling desire, you’re only reinforcing your conditioning. Although it might not be obvious, feeling shame and hiding your sexual conditioning can increase the taboo factor, making it even harder to counter-condition yourself. 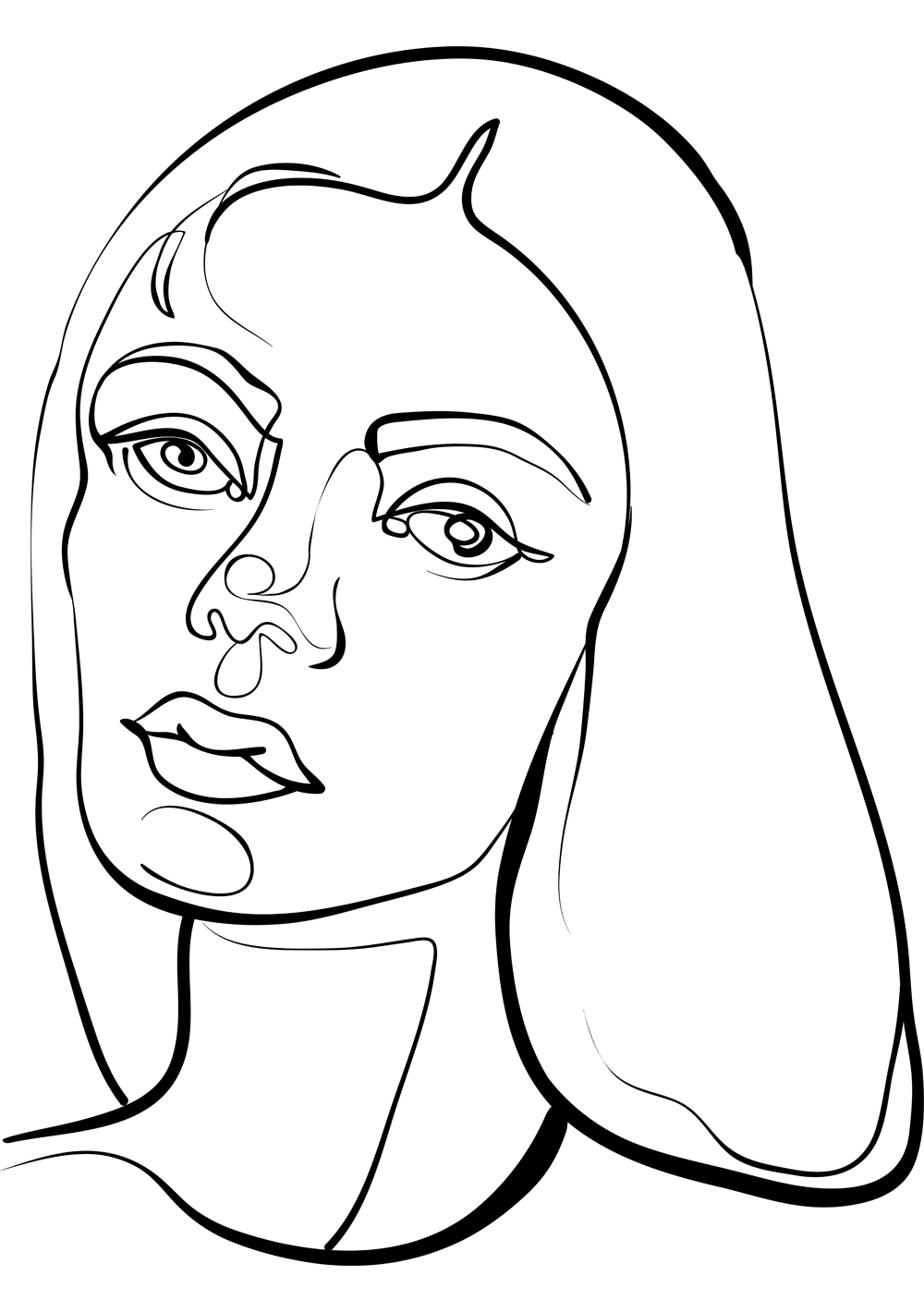 On the other hand, you might have just discovered the interplay between conditioning and sexual desire. You may have noticed that it’s already something you’ve stumbled on by accident and want to expand on that, or you may not yet have experienced desire as a result of conditioning. We have a few ideas that you can try to condition your man.

Of course, to test the hypothesis, you’ll need to do these things repeatedly. You’ll also want to see if it’s worked by providing the stimulus (scent or lipstick, for example) without the reward of sex. If your man still feels sexual desire, the conditioning has worked.

If it’s your partner who wants to condition you sexually, you can bring him right here to this article to read. Then, he can choose a method in an attempt to condition you to feel sexual desire on cue.

While you might not be able to condition your mind, you’ll probably find yourself more aroused because of your pre-masturbation routine that sets the mood.

Using sexual conditioning can be something fun you and your man are both into and you might want to test this theory without his knowledge. While it might all be in good fun, some people would find this sort of practice to be malignant and advise against it.

You can bring up the idea of sexual conditioning to your man to see how he feels about it. If you want to be more explicit, you can tell him that you’d like to try it without telling him exactly what you plan to do. He can join in by trying to guess what the stimulus is, which means you might want to pop a few things in there to mislead him.

His knowledge might make it harder to condition him to feel sexual desire. However, conditioning occurs so easily that it might still work.

Finally, we’ll talk about how sexual conditioning can lead to a trained response but not one of sexual desire. For example, if you had an abusive ex, you might feel anxious and ill when walking by someone who wears the same cologne. If he initiated sex in a certain way, you might find yourself turned off when a new lover does those things, even if you like this new guy and possibly even if you like whatever he’s doing.

Victims of sexual assault can also become conditioned, which is completely understandable. The next time you want to become sexually intimate, you may find yourself reacting differently than usual because all sexual activity has become associated with that traumatic incident or incidents. In these cases, you need to clearly communicate with your man, which can be difficult even at the best of times. Read our guide to sexual communication to make this discussion easier.

Again, therapy can be crucial to moving past your conditioning. Fortunately, you can reverse unwanted conditioning.

Sexual conditioning can add to or even detract to sexual desire, but it’s not the end-all-be-all of desire. For starters, your biology can make you more or less likely to feel arousal. Menopausal women, for example, often see a dip in libido.

Both depression and medication used to treat it can reduce the libido you feel.

Research into sexual desire has proven how it can be affected by conditioning, medication and even biology. Sexual conditioning is something you can try on your own, so why not set up a fun experiment?

Yeast Infections: Causes, Symptoms & The Treatment
How to Tell If a Guy Likes You: 16 Signs Vital to Look For!