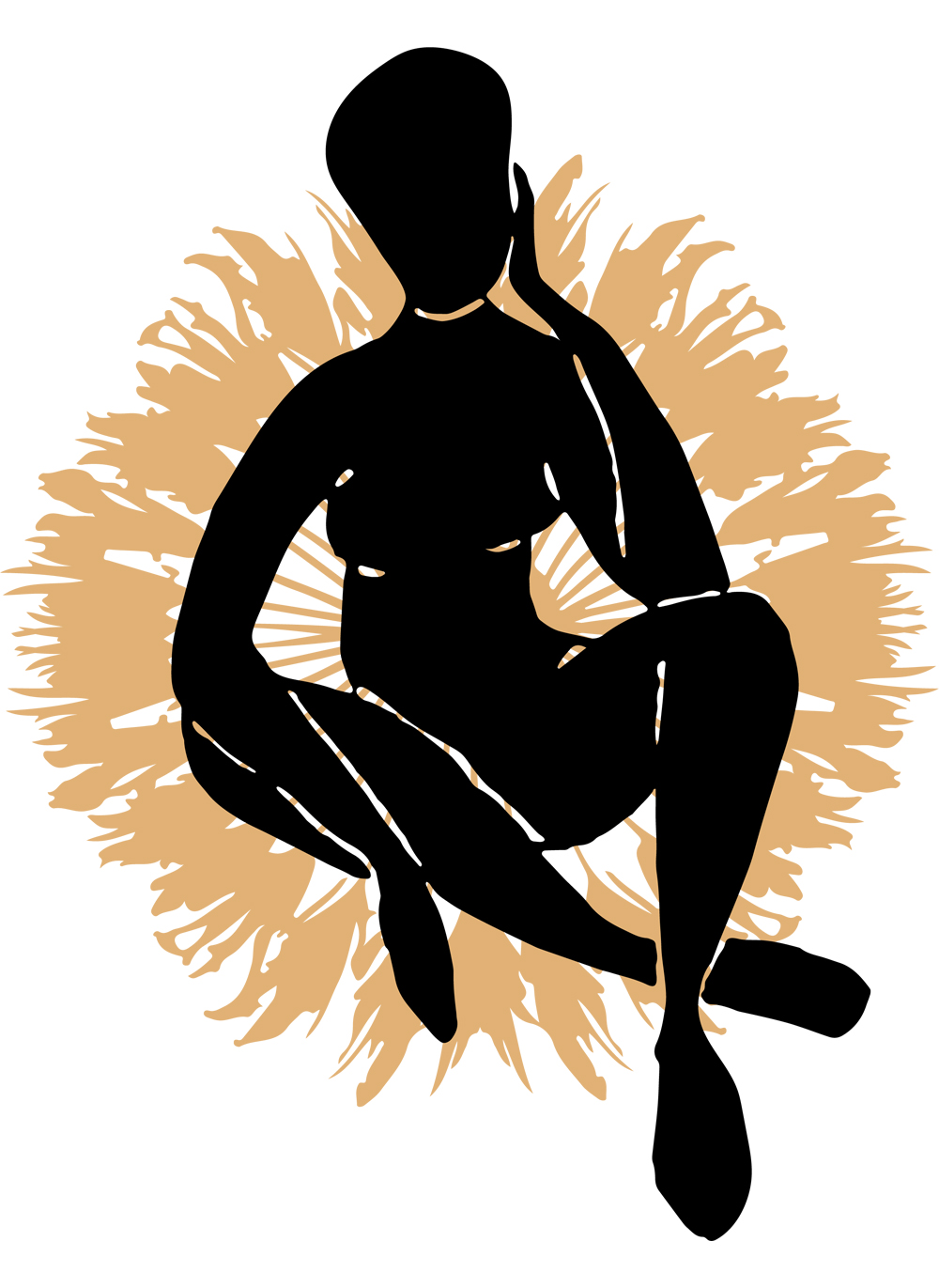 People have been trying since the beginning of time to determine which types of foods and herbs will do the trick in enhancing sexual arousal. Some aphrodisiacs work better than others and have proven to be aphrodisiacs scientifically. Other foods people consider to be aphrodisiacs might not be scientifically proven, but they could also work because they are eaten in sexy settings or in sexy ways—think chocolate-covered strawberries that you feed to each other.

Safed musli is an herb that comes from India. It is supposed to boost vitality and improve sexual performance. Does it? Science says “Yes”. Safed musli produces a testosterone effect in male animals, increasing libido and arousal. And ladies, listen up: It might also help with premature ejaculation.

Maca, a relative of the radish, is a plant from Peru that grows in the Andes. Experiments were done with mice, and the results showed that maca enhanced their sexual function and their sexual desire, making this an aphrodisiac … for mice anyway. But men also use maca to enhance sexual desire. WebMD finds that maca is possibly effective for this use. Source.

If you’ve ever wondered why saffron is so darn expensive, wonder no more: It’s an aphrodisiac. In scientific tests, saffron gave male rats more frequent erections. Although saffron might help boost erections in guys that have no problem getting them, it doesn’t work in guys with erectile dysfunction. Source. Check out our guide to erections for more information.

Ginseng, from the Chinese word “renshen,” which means “man root,” is an herb that’s supposed to increase blood flow. And good blood flow is necessary for a man to get hard. But people can overdo the ginseng and can wind up with the opposite of an aphrodisiac. It can cause irritability, diarrhea, vaginal bleeding (if women overdo it), dizziness and dry mouth. People on heart meds need to check with their doctor before taking this herb. Source.

Yohimbe comes from the bark of African trees and has been used for a long time as an aphrodisiac. (People have also used it as a hallucinogen … just to give you fair warning.) More recently, it’s been used to treat impotence, and some people refer to yohimbe as “herbal Viagra.”

Nutmeg, that innocent spice you use when making pumpkin pie for Grandma, is actually an aphrodisiac, proven by science. Who knew? When mice were given the aphrodisiac, they mated more often, and they were more potent when they did.

Oysters are one of those foods that have always been thought to be an aphrodisiac and may or may not be. The shape of the oyster resembles a woman’s vajayjay, so they’ve got that going for them. But they also contain zinc, which boosts testosterone production, and tyrosine, which helps produce dopamine, the feel-good hormone. Casanova, the most famous lover in history, believed in the magical qualities of oysters. He was reported to have eaten 50 of them a day. 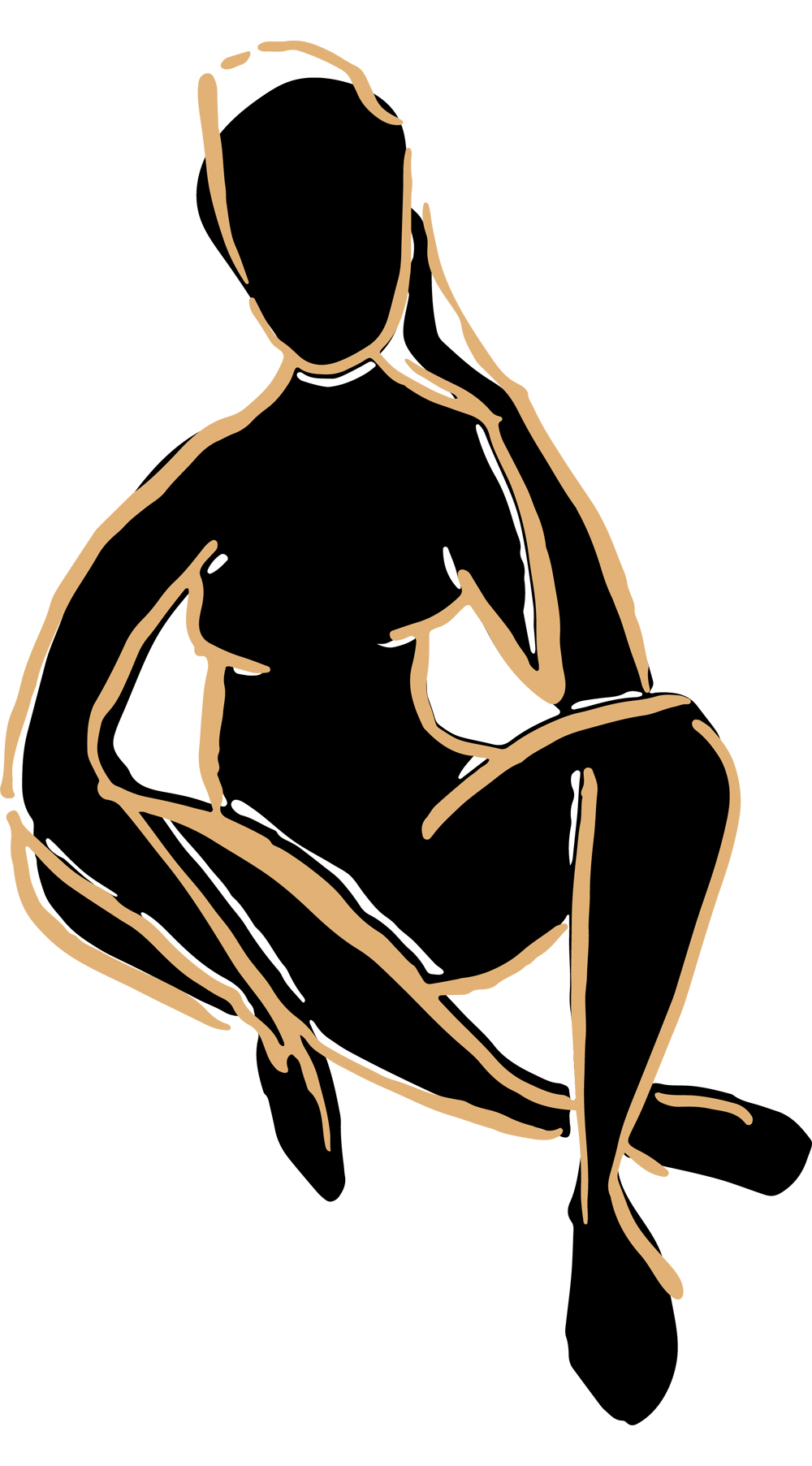 Asparagus is a typical food you find in the aphrodisiac category, but this is merely from its shape. Apparently, people in the 1600s swooned just from looking at this vegetable. Oh, and cucumbers and bananas fit in this category, too.

Figs are the female version of asparagus—they make the aphrodisiac category from their looks alone. Cut one in half, and you’ll swear you are looking at a vagina.

Chocolate makes this list because we have been trained, much like a Pavlov dog, to associate chocolate with sex. And hey, they’re both good, so why not? Chocolate is the perennial gift of Valentine’s Day, chocolate body paint is sold in sex shops all over the world, and chocolate just oozes seduction. Chocolate also improves your mood and reduces stress. But choose the dark kind; milk chocolate is mostly just sugar and milk. Whether chocolate is an actual aphrodisiac, however, remains in question. But if it works for you, go for it.

Coffee, caffeine really, puts women in the mood, according to science. So, ladies, make yourself a cuppa joe before your guy comes over.

Amazonian women used to eat potatoes for their aphrodisiac quality. And then women in Europe in the 1500s ate sweet potato tarts for the same reason. Potatoes increase serotonin levels, and serotonin is a hormone that makes you feel as if you’re in love. And if you really want to explore the potato option, look for Jersey Royals. They have a musky odor, like a guy’s smell. You typically can get Jersey Royals only in the U.K. and only from April through June, but it might be worth it.

The ancient Romans and Greeks considered artichokes to be aphrodisiacs. Maybe it was the way a couple can eat the artichoke together, pulling off the leaves one by one until they reach the center together. Or maybe it’s because artichokes are filled with antioxidants, which help with energy and blood flow.

The Aztecs considered avocados pretty sexy. And why not? They have a sensuous shape, a creamy texture that melts in your mouth, and their high levels of vitamin E keep your energy up. Guacamole anyone?

A Word on Smells

Certain combinations of smells either do it for you, or they don’t. Researchers from the Smell and Taste Research Foundation in Chicago found a marked difference in what turns women on and what turns men on. Read more about men’s turn-ons here and how to leverage the progression of feelings in this post. The researchers based their findings on blood flow to both sexes’ nether regions. Source.

Read about how scent can help turn you on, and your personal scent can turn on your man. Plus, your body odor may even be a turn on for him and vice versa!

A General Note on Aphrodisiacs 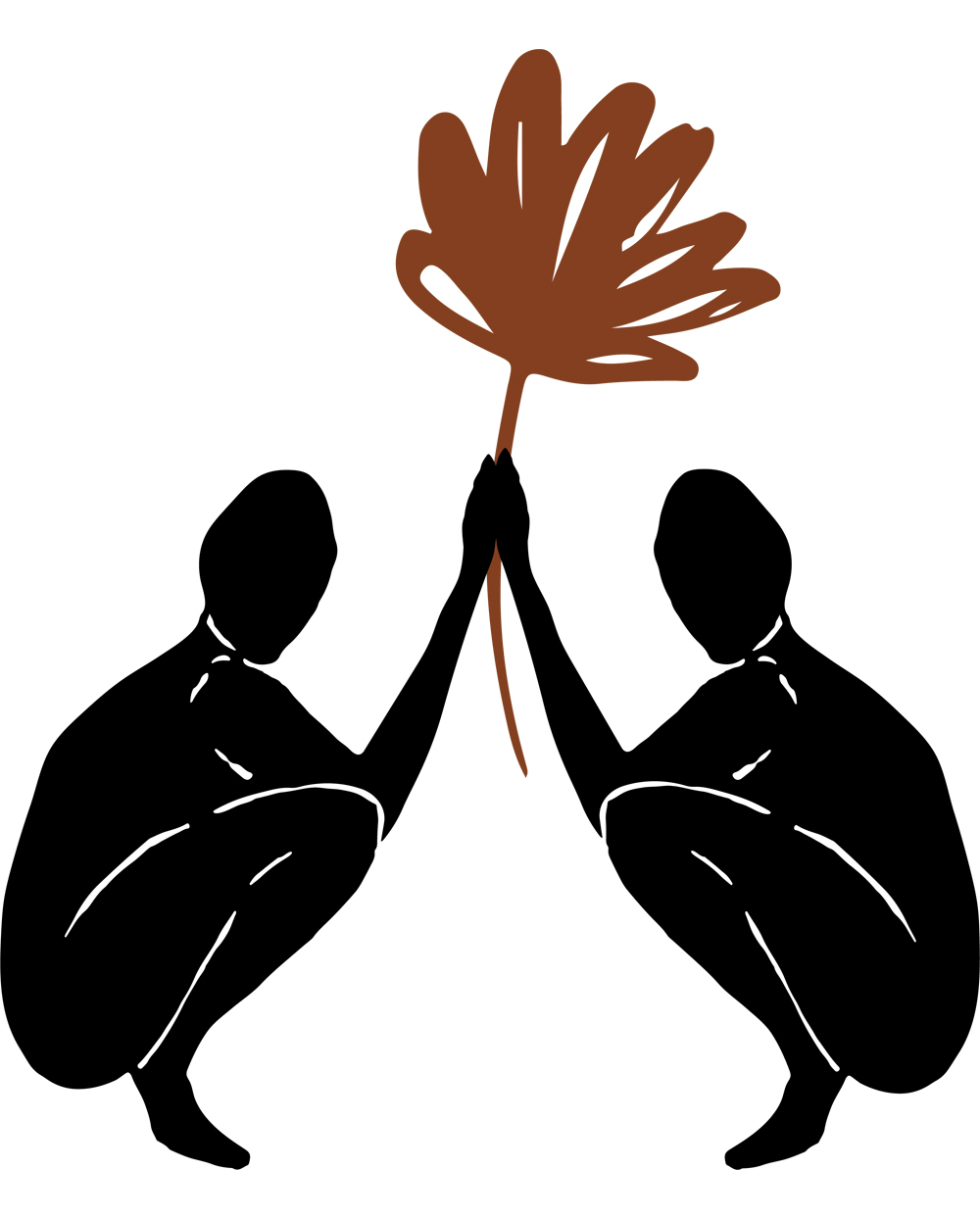 We can have great fun with aphrodisiacs, but they might not really do anything physiologically to boost your sex drive. Many of the foods on this list, for example, are considered to be aphrodisiacs because they are healthy and give you energy, which IS needed for a good ol’ romp in the hay.

But some aphrodisiacs, particularly the herbs, can be dangerous, particularly if you are on medications. Always speak to your doctor before taking any herbs or supplements.

Think of it this way, if there were a miracle food or herb that could dramatically boost your libido and make sex better, you would have heard about it, and whoever invented such a thing would be a billionaire.

There have been many scientific studies that show that some herbs and foods can have an aphrodisiac quality, but all the published studies have been done on mice and rats, and their sexuality is not the same as ours by any stretch of the imagination. And who wants to imagine rat sex anyway!

But you can never go wrong eating foods that contain antioxidants, potassium, zinc and vitamins. Especially when you combine it with foreplay – check out all our foreplay tips here.

The best aphrodisiac is your brain, which effects whether you’re in the mood. More in this post. If you and your honey eat a sexy meal together in a sexy manner, you’re sure to get in the mood. Note that you don’t want to overdo the eating right before you plan to have sex. Loading up on a heavy meal of steak and potatoes might just make you tired and full.

Introducing aphrodisiacs can be a fun way to spice up your sex life. Whether you choose the scientifically proven ones or you choose some of the sexy foods on this list, if your brain is in the right place, the aphrodisiac effect should work.

Another great method to boost your sexual desire is to be as healthy as you can be. When you feel good and look good, you’ll be more in the mood for sex, and that’s probably the best aphrodisiac of all.

Am I Asexual? The Real Reason You Don’t Want To Have Sex!
What Is Lube And Should You Use It?