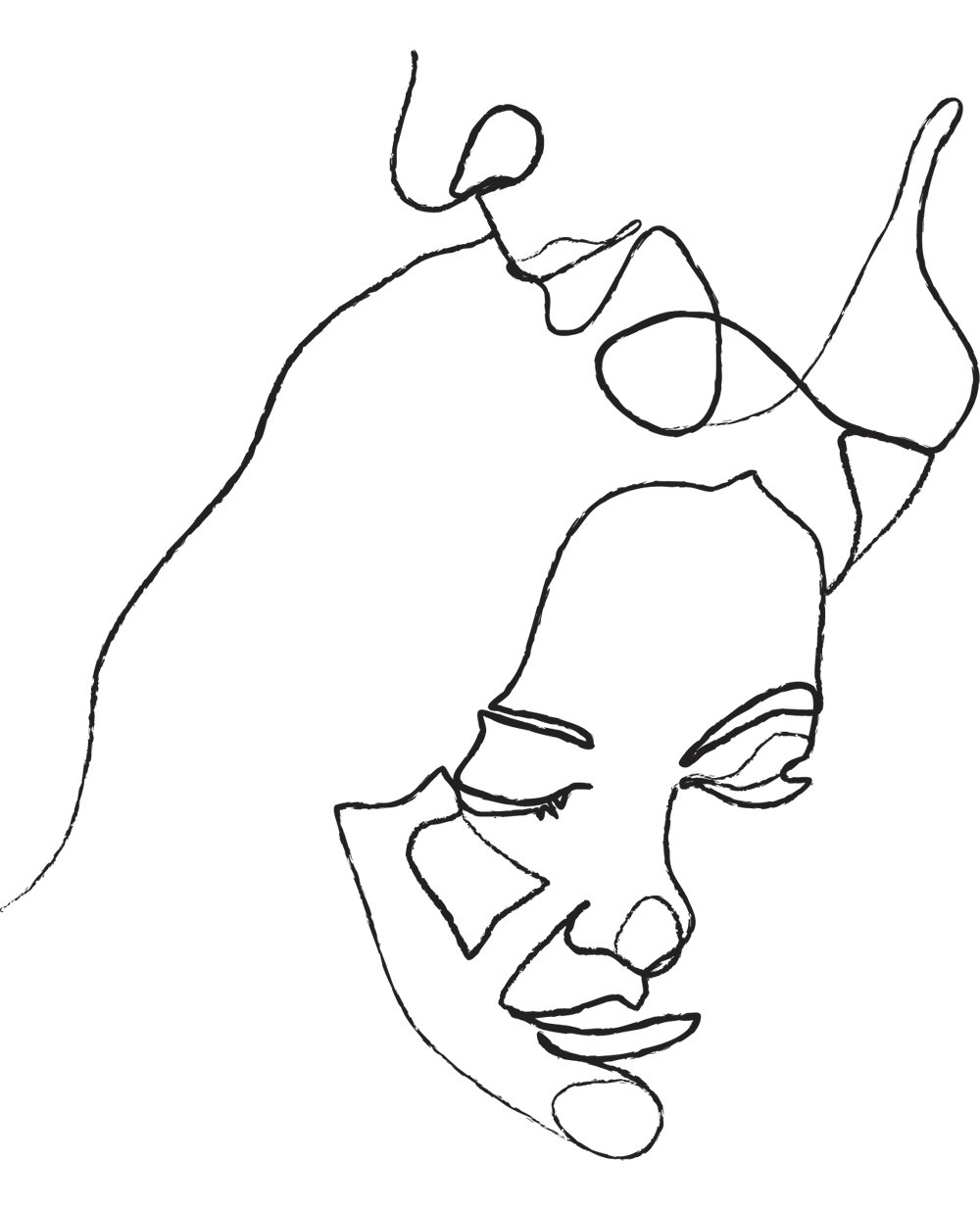 The simple answer to what is an erection is that it’s an enlarged and rigid penis brought on by sexual excitement.

Men and women are different when it comes to arousal and having sex; both men and women go through four stages: excitement, plateau, orgasm and resolution. But they don’t go through each stage the same way. Read on to learn more about what a boner is.

When Women Get Aroused

During an orgasm, a woman’s vaginal walls rhythmically contract, and during resolution, the vagina and clitoris go back to their normal size. Women can have another orgasm right away. This is key to having multiple orgasms.

When Guys Get Aroused

The Science of Boners

You’ve probably heard jokes that refer to a man thinking with his little head instead of his big head, meaning that he’s letting his sexual desire get in the way of rational decision making.

But having a boner actually starts with the brain. The penis won’t move without mental stimulation. The brain sends a chemical message to the penis, which allows the blood vessels to relax. This lets blood flow to the penis, which makes an erection possible. But besides getting bigger, an erection also involves the penis getting harder. This is a hydraulic event that the hormone testosterone regulates.

Several body systems need to work for a man to get an erection: the brain, blood vessels, muscles, nervous system, hormones and emotions. A problem with any of those systems can make an erection difficult or impossible to achieve. If the body systems are all working, an erection can happen from a man thinking about sex or from having his genitals touched.

Now that you know what a boner is, learn how to help your guy get one…

Ways to Turn a Guy On 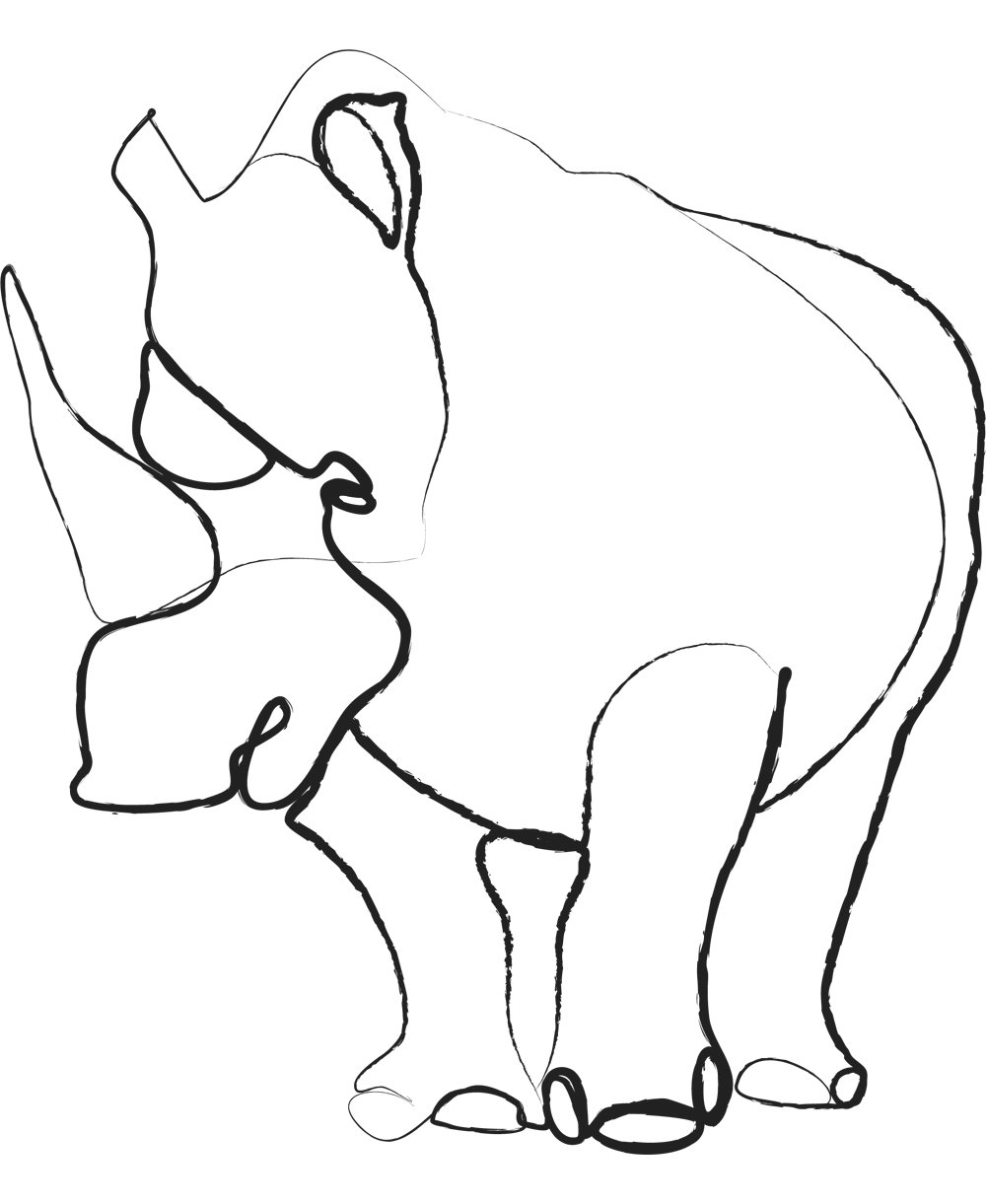 You can play a big part in helping your guy get a boner. You can’t go wrong with these 10 tips:

Turn him on fast with this advice or skip right to the foreplay to get him erect.

Related: These are the 17 indicators that a guy is super turned on by you.

Things That Hinder an Erection

Men can have difficulty getting or maintaining an erection for various reasons:

Alcohol: Too much alcohol in the system means too much is in the blood, which can make it more difficult to get erect. Alcohol in the blood decreases the flow of blood to the penis. A man can get an erection with decreased blood flow, but the erection won’t be as intense. So the sex won’t be as pleasurable. The key here is “too much.” Alcohol, when consumed in moderation, such as a drink or two, can relax a man, and make the erection better. Other substances that can interfere with an erection are marijuana, cocaine, nicotine, amphetamines, barbiturates and opiates.

Nerves: Fear, anxiety and stress can hinder erections because those emotions block the brain signals needed to signal the blood vessels to relax. This can be a difficult cycle to break. For example, if stress is making it difficult for a man to get an erection, the problem of not getting an erection can cause more stress. It’s important for a man to discover the cause of the fear, anxiety or stress and to take measures to treat the problem. Sometimes professional help is in order or you could adapt these tips to relieve anxiety.

Age: Younger guys get hard more easily. Aging itself doesn’t cause erectile dysfunction, but age-related causes can. The most common age-related causes that can interfere with a man getting an erection include hardening of the arteries, which can happen from diabetes; smoking; obesity; high blood pressure and high cholesterol. Another cause is decreased testosterone levels, which makes it more difficult for a man to get aroused.

Lack of testosterone: Although aging is the most common reason for a decrease in testosterone, it’s not the only one. Men start to have a decline in testosterone beginning at 30, but medical problems could also be the cause. An injury to the testicles, testicular cancer, a hormonal disorder, an infection, liver or kidney disease, AIDS and obesity can cause lowered testosterone.

Medications: Many over-the-counter and prescription medications can cause erectile dysfunction. Diuretics and high blood pressure drugs can, as can antidepressants and anti-anxiety drugs, antihistamines, non-steroidal anti-inflammatory drugs, muscle relaxants and chemotherapy drugs. If your man suspects that a medication he takes might be causing erectile dysfunction, he should discuss this concern with his doctor. His doctor might prescribe something that works better for him. He should never just stop taking his medication on his own. 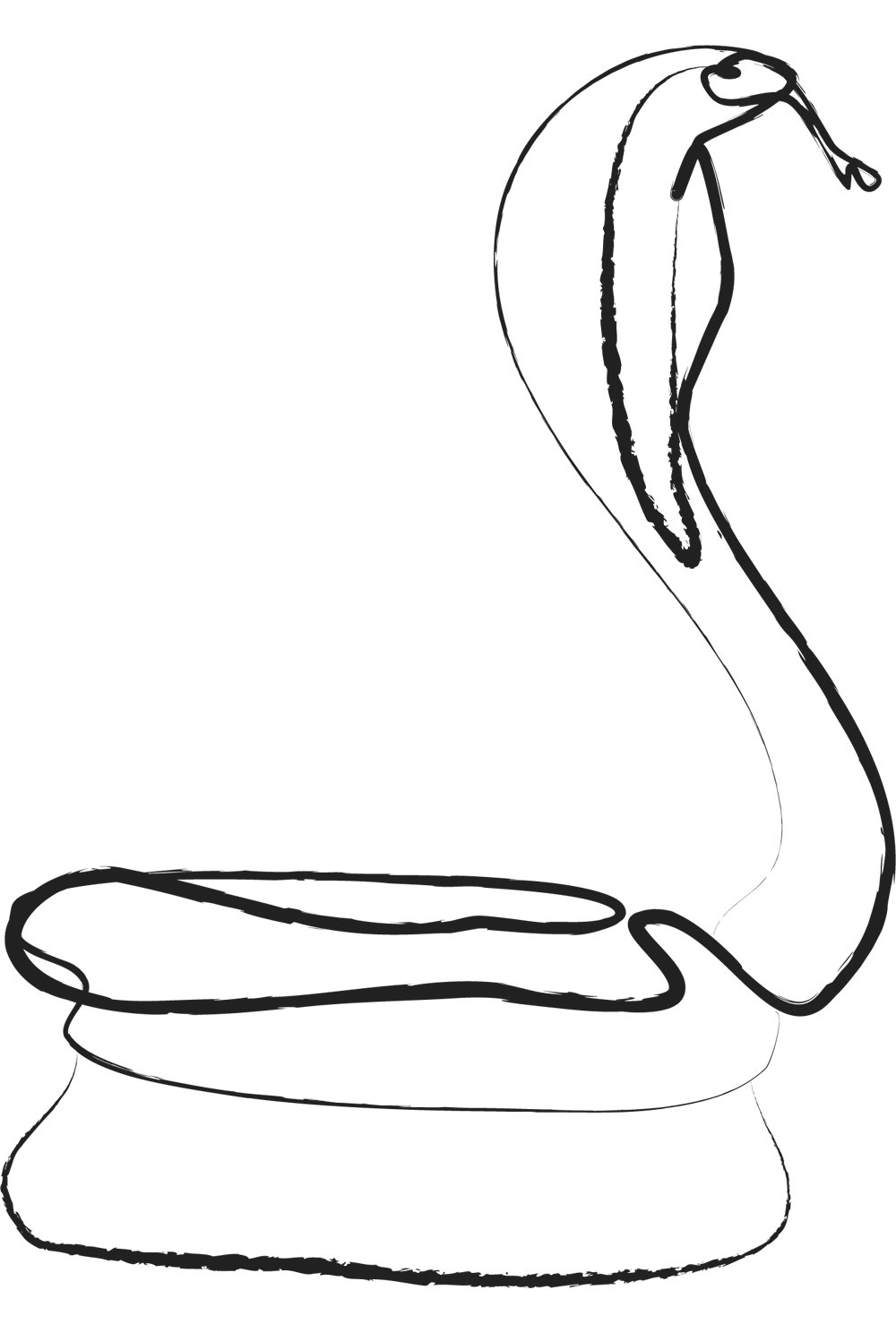 Here’s an interesting fact about the penis: the size of the flaccid penis doesn’t predict the size of the erect one. Another way to think of this phenomenon is that you can’t judge a book by its cover. Penises are either show-ers or growers.

When learning about what is a boner, you also need to know about show-ers and growers. A show-er is a penis that is large when limp, but it doesn’t grow a whole lot when erect.

A grower is small when flaccid, but it grows quite a bit when erect.

People who don’t know about show-ers versus growers might mistakenly see a show-er and think his penis will be enormous when erect or think that a small, flaccid penis will be inadequate. Neither is typically the case.

What to take away from this is that you can’t tell how big an erect penis will be from its size when flaccid. Most erect penises range from 4.7 to 6.3 inches, despite their flaccid size.

How Guys Can Get a Stronger Erection

If you’ve ever wondered what a boner is, now you know. Strong erections are great for having pleasurable sex and signal a healthy man. Taking steps to ensure your man maintains his ability to get and maintain an erection helps him have a healthy sex life and a healthy life overall.