There’s nothing wrong with dating a younger man. In fact, being a cougar, defined as dating a man who is at least eight years younger than you are is becoming more popular all the time. Here’s what you need to know… 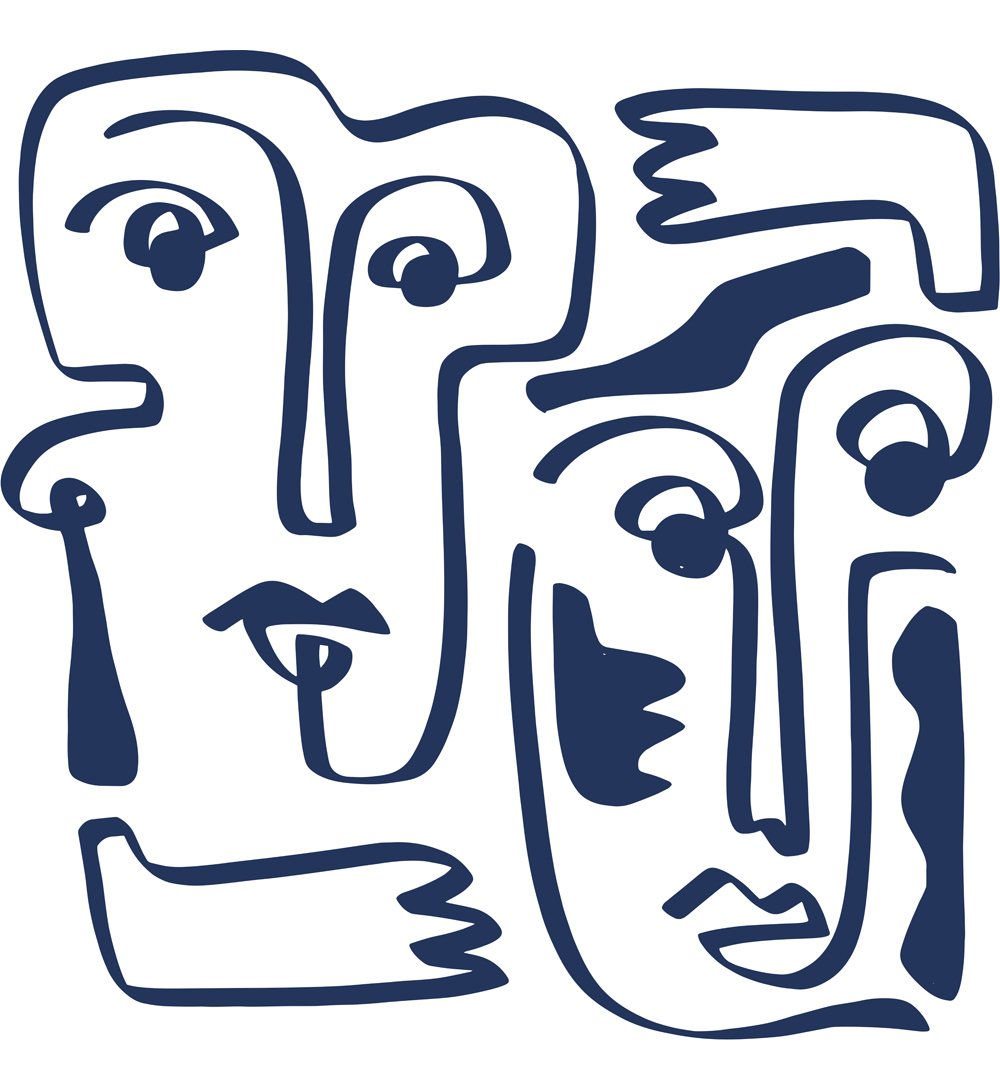 Although the term cougar was first meant to be a negative one, it’s not anymore. After all, cougars are usually women who are attractive and sexy. And cougars are typically financially independent. A woman dating a younger guy typically doesn’t need to look for a man to be the provider, so this opens a whole new pool of men for her to consider.

There are plenty of good reasons for dating a younger man, like having great sex and discovering new sex techniques to try in bed. But other times it can be a drag. So you should know going in what some of the pros and cons are of dating younger men are.

If eye candy is what you seek, dating a younger guy will fit the bill better than dating an older man (tips for dating an older man). People tend to put on a few pounds as they age. Men typically start gaining weight from ages 30 to 55, and many develop belly fat. Many younger men don’t have that issue. Muscle mass also starts to decline as men age. And many men start losing their hair by their mid-30s. Younger men, as a whole, are definitely hotter.

Related: How to look hot for your younger beau.

If you have a high sex drive and have been unsatisfied with men your age who don’t want to (or can’t) have sex as much as you would like, you’ll be more satisfied dating a younger guy that you’re sexually compatible with.

Tips: How to completely sexually satisfy your man

It’s simple biology: men’s testosterone levels decline as they age. Testosterone levels peak when men are in their late teens, and they start to slowly decline thereafter. But the decline isn’t clearly noticeable regarding how much sex he wants, how long it takes him to get an erection, and how hard the erection is. By the way, he can use these tips to get and stay hard during sex.

Related: How to boost your libido and sex drive

Younger men usually aren’t looking for a serious commitment, either, when they hook up with an older woman. What they offer is spontaneity, variety, and fun. And by being with a younger guy doing fun and spontaneous things, it’ll bring out your younger side. You might feel younger and energized just being with a younger guy. Of course, men and women of any age can have commitment issues.

Your younger man is probably eager to please you. If not, then he should learn how to completely please and satisfy you by reading the Bad Boys Bible.

He will most likely welcome any sexual instructions you might give him. And he will probably be willing to try anything. You’re the grown-up, after all, so he probably respects you.

Younger men typically aren’t divorced, and they probably don’t have children. Older men, on the other hand, are more likely to be divorced and/or have children. That means they can bring some baggage into the relationship that a younger guy wouldn’t. Younger men aren’t jaded and still see women as full of prospects and adventure. Older men might have a negative view of being in a relationship based on previous failures.

Many men who date younger women do so for the fun of it, but they usually aren’t looking to settle down. If you don’t want to settle down, either, this might be OK with you. But know that younger men typically are more immature and are less likely to commit.

Younger men might want to have children and a family someday, and as an older woman, you might not be interested in doing that; you might already have children, or even grown children. The relationship with the younger man will likely end at some point if that’s the case. You need compatible life goals for a relationship to work. If you are someone who might feel crushed and lonely when breaking up with someone, you might want to steer clear of dating men who are much younger than you.

If he’s particularly immature, he’ll probably expect you to make all the decisions, including making dinner reservations and planning the dates. If you’re not careful, the relationship could start to resemble a mother-son one. This is fine if you are into guys with mommy issues, but do you want to be the more dominant partner in the bedroom and have to instruct him on how to lick pussy and make you orgasm?

And consider this, if the relationship does become serious to the point of meeting his parents, you need to be prepared for that. And you likely won’t feel comfortable with (or even like) his friends. But because he’s younger, he’s probably going to want to hang with his buddies more than you would like. A younger guy often gets his identity from his friends; he might not see himself as part of a couple.

Usually, the older you get the wiser you become. You might enjoy socializing with people whom you can discuss current events or philosophical issues with. But a younger guy might not be there yet. Of course, this is just a generalization, and there are always outliers, but if you bring your young date to a party of your peers, he might say something that could embarrass you. 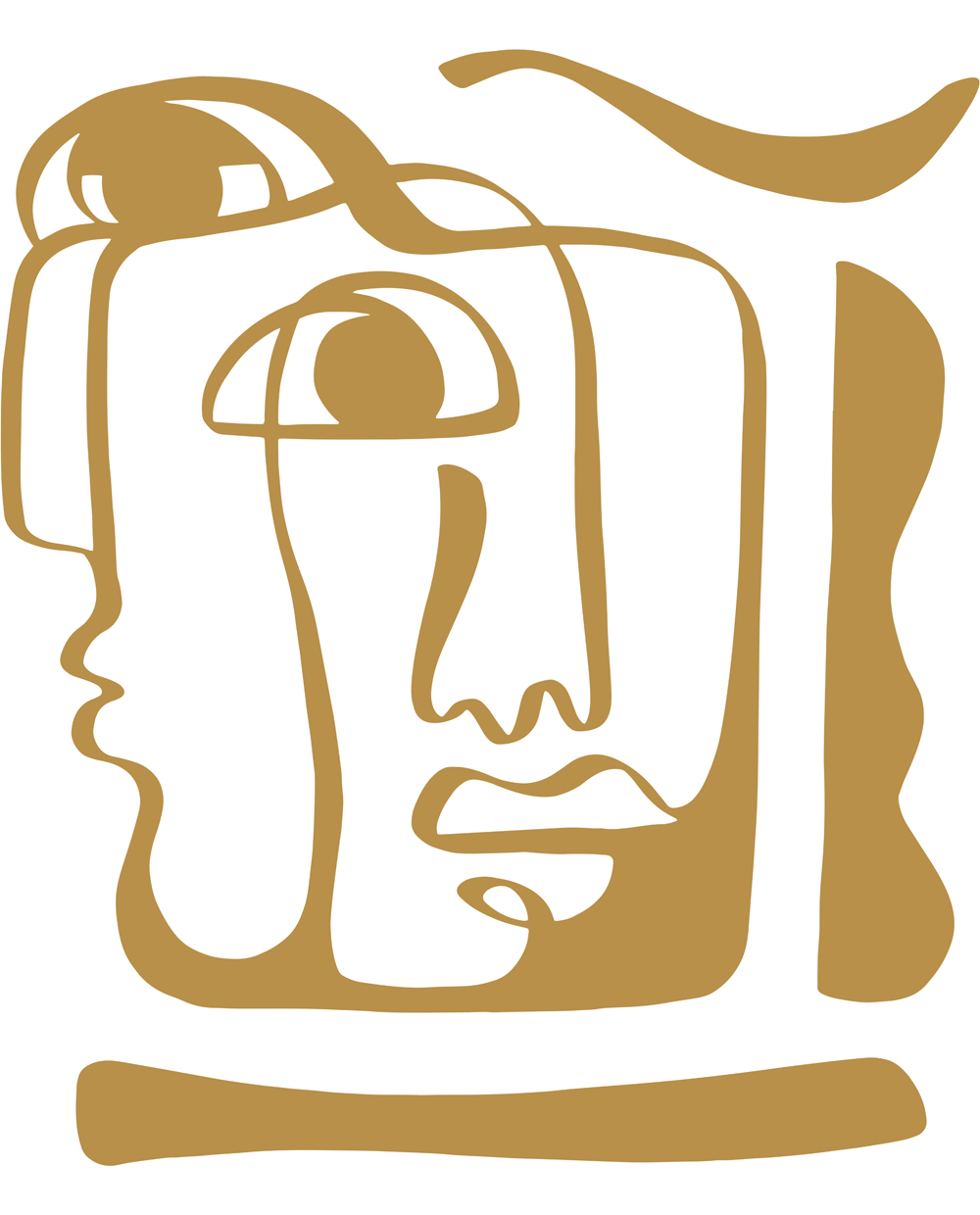 When you’re a generation apart (or even 10 years apart) from the man you’re dating, it can be difficult to relate to each other. You probably won’t be able to reference the same TV shows you grew up watching. You might use different expressions, and he might not understand some basic cultural references you often refer to with people your own age. When that happens, it’s kind of awkward. Explaining the reference and then saying, “You had to be there,” gets old.

However, you can start with just a few shared interests and teach one another about your hobbies if you’re serious about this relationship.

Of course, if you just want to have hot, sensual sex and try out some great sex positions, this isn’t really an issue.

If you’re at the peak of your career, and he’s just starting out in his, or if he doesn’t yet have a career at all, he can feel uncomfortable and feel as if he’s less of a man. Men often like to feel as if they can protect and provide for women. If you are already self-sufficient and ahead of him career-wise, it could cause awkwardness in the relationship. These feelings can be holdouts from chivalry and societal norms that are phasing out. He might be an insecure man, too.

Or if he doesn’t mind, you could soon turn into his sugar mama.

Women are often raised to date older guys, or at least guys their own age. So this role reversal is not universally embraced by society.

This isn’t necessarily negative, but it can be a bit of a hurdle. Many people believe that dating a younger man is a sign of desperation or simply not appropriate, even if there are only a few years of difference! They may make snide comments or pity you. Again, this doesn’t mean you are desperate or should be pitied; it’s just a reality that you should prepare for.

It helps if you recognize that society doesn’t accept many things for silly and outdated reasons. Compersion is one of those things!

6. Your Biological Clock Is Ticking 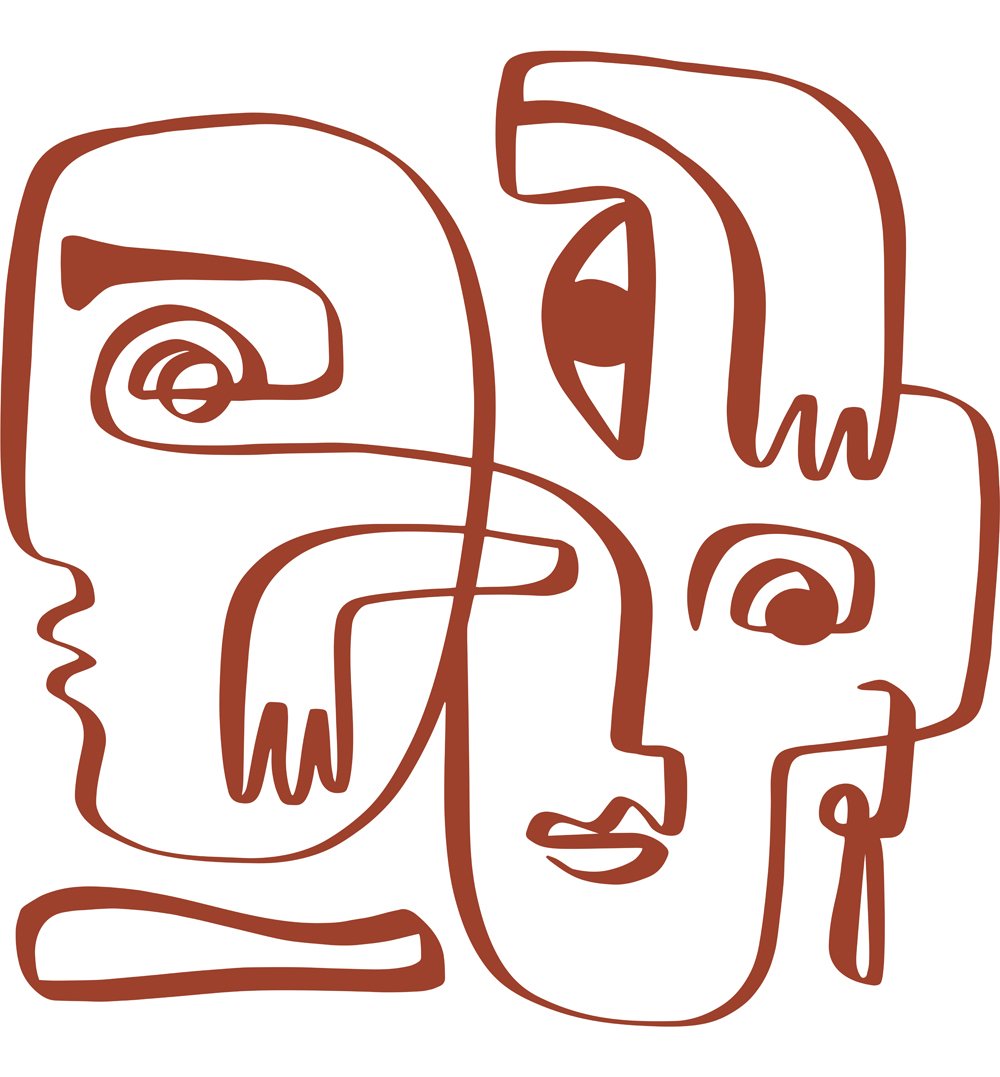 If you haven’t had children yet and wish to, dating a younger man might not be the best choice. You might feel the biological clock ticking, but he might feel as if there is plenty of time for children. He might not even be close to being ready for starting a family. If you hook yourself to a guy like this when having children is a goal of yours, you might miss your opportunity.