Age differences in relationships are becoming less significant for many people. Maybe it’s because we see many examples, both with celebrities and with everyday people. Although there can be difficulties when there’s a significant age difference when having sex with an older man, these relationships can work if you know ahead of time what some of the potential problems and what the potential benefits are with dating an older man. 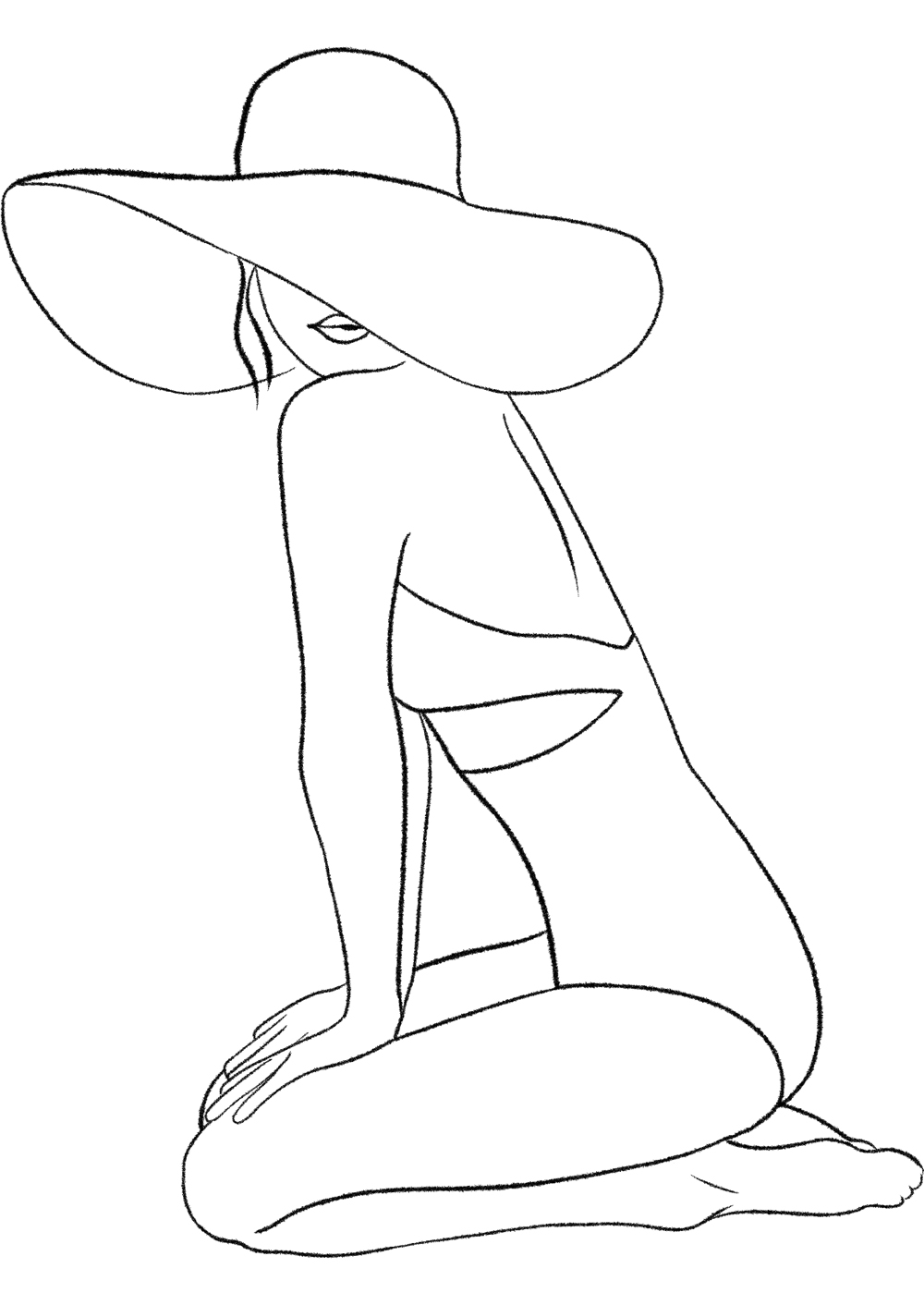 Here are some of the benefits of dating older:

Typically, older guys aren’t into playing games. You don’t have to think about whether you should text an older guy back right away, wait an hour, or even what to say when you do text. An older guy is likely to call and speak with you instead. Or if he does text, it isn’t to play games. It’s probably to make arrangements for when he can see you.

Related: How to have phone sex

In other words, there won’t be game playing with an older man, and you shouldn’t need to play hard to get, either. He knows what he wants in the relationship, and he’s confident to just say so. He’s also willing to talk things through and isn’t interested in guessing what’s wrong with you if you’re mad about something. If you aren’t happy, speak up. Older guys usually like to keep things straightforward.

Older men are usually more mature and have a better grip on their emotions than most younger guys do. They are more rational and think things through before reacting. They don’t become angry or defensive from the feedback you give them, like it happens when dating a younger man.

On the other hand, an older guy who’s interested in a younger woman might be attracted to her because he’s immature. Maybe he can’t relate to women his age and never grew out of his young, “party dude” ways. Putting off adulthood might not be an attractive quality, after all. 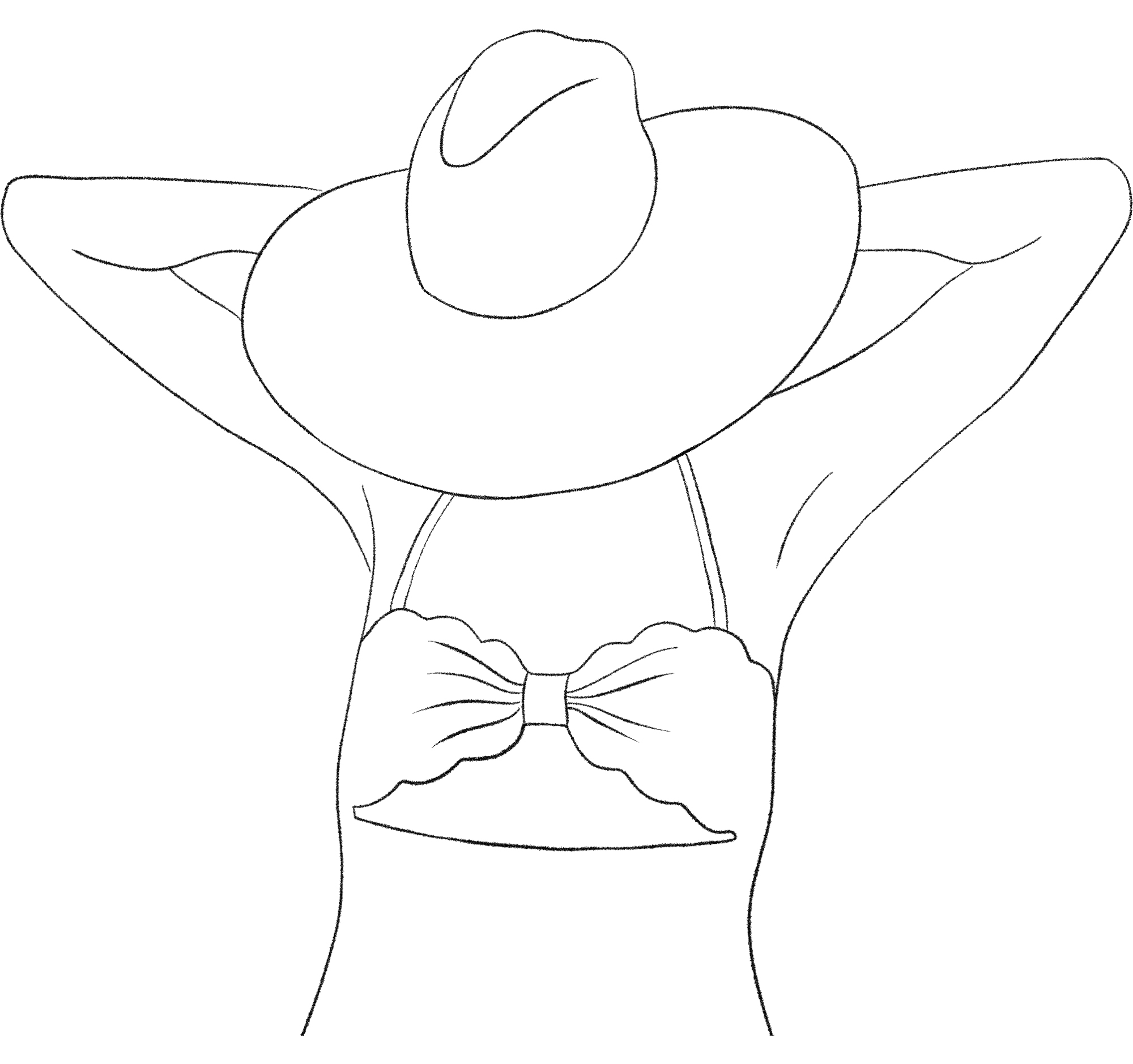 Although dating older men probably means you won’t be out partying or clubbing with your man all night long very often, this also means he’s probably done playing the field and constantly checking his social media for some action. Older men are more likely to want to settle in at home and spend some quality alone time with you.

Because he’s older and more worldly, he’s more interesting than most guys your age are. He’s experienced more from life and knows more about people and the world. Therefore, he can take you places you’ve never been to before for dates (30 awesome date ideas), and he can open your mind to new thoughts you’ve not had before. He’s experienced sexually, and can probably teach you some things in that area as well, like how to have better orgasms and the most satisfying sex positions.

Of course, you can repay the favor by giving him a great blow job and using the right sex techniques to completely satisfy him.

Perhaps the classic reason younger women date older men is for money, which goes in the benefits column regarding dating older men, but there are negative connotations to this as well. The younger woman is usually called a gold digger. Just because a young woman dates an older man with money doesn’t mean she’s dating him only for the money. But as long as both parties are okay with this arrangement, it’s between them. It doesn’t matter whether people like it or not.

If you are dating an older man for the money, be prepared for people to disapprove, but don’t let that stop you if you and your man are fine with the arrangement.

Here are some of the problems with dating an older man:

1. His Friends and Family Don’t Take You Seriously

Don’t expect his friends and family to be excited about the relationship. They may not be prone to giving him a high five to celebrate his great catch. They’ll probably think you’re a gold-digger who’s just using him for his money. They may think that as soon as you get what you need from him, become bored, meet someone else, etc., you’ll leave him.

Even if this guy doesn’t have a lot of money, his friends and family might still dismiss you as not having much of interest to say because of your age. They might act in a condescending manner toward you.

2. Your Friends and Family Wonder Why He’s Dating Younger 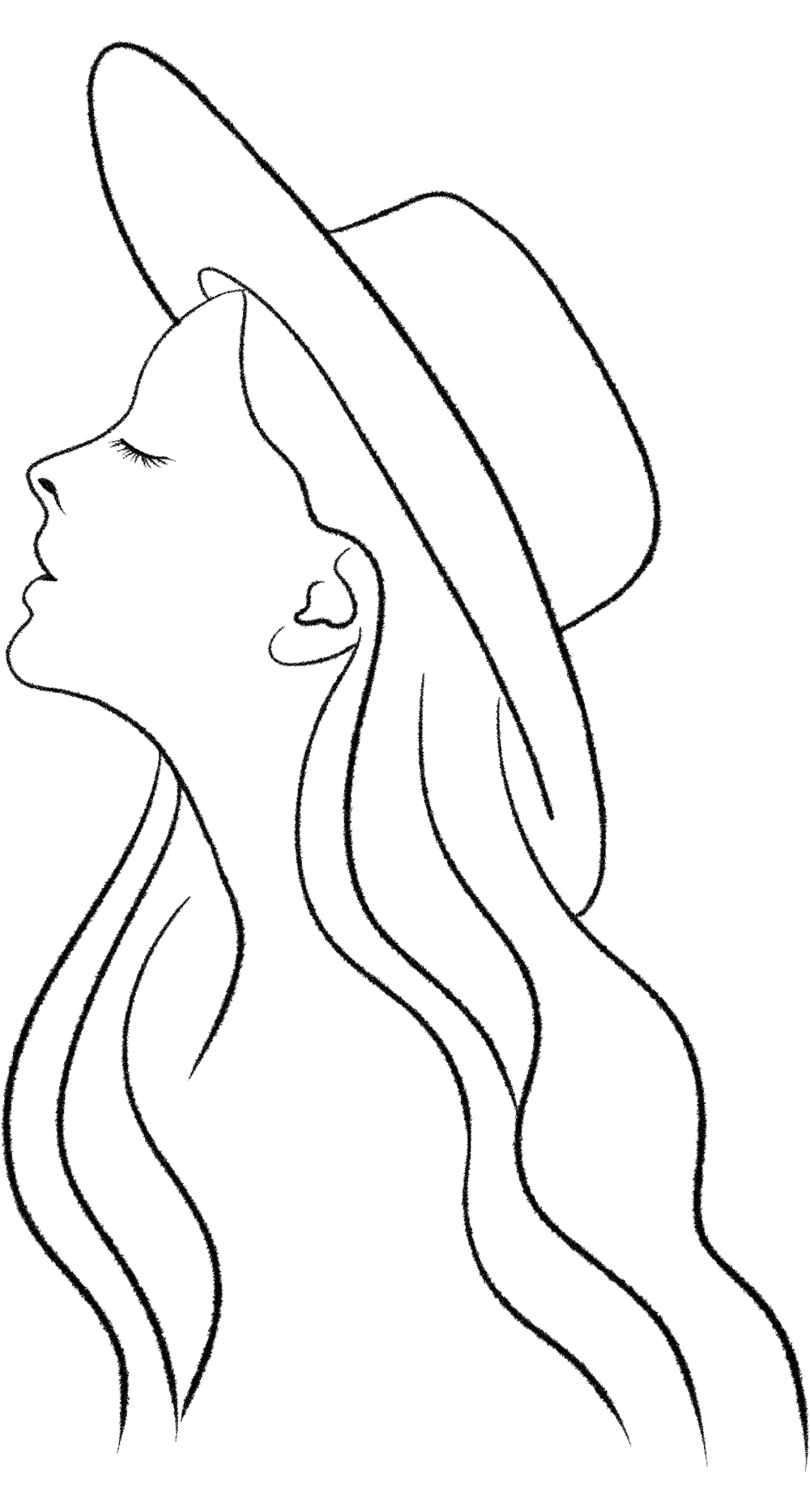 Don’t expect your friends and family to be excited about the relationship, either. They’ll probably ask you, eyebrow raised, where you two met anyway and are probably protective over you. They’ll wonder why he’s dating someone so much younger, and they may figure it’s just for sex. The worry is that as soon as you aren’t “young” in his eyes anymore, he’ll dump you for the next young thing which comes along.

Unfortunately, not everyone know how men fall in love. There isn’t just one reason, there are many.

But you might not be ready to settle down or may not mind a casual relationship.

3. You Might Not Be Aware of the Same Pop Culture

Many references that he makes to you about pop culture go over your head if you’re dating an older man. Or if you make reference to current pop culture, he might give you a blank stare. You just can’t relate to him regarding pop culture in the same way as you can with people your age. Although this isn’t a deal breaker in most cases, it is kind of a bummer, as it illustrates just how an age difference is really a thing between the two of you. Maybe it’s not a thing that bothers you too much, but you can’t deny that it exists.

Even if the two of you don’t mind explaining to each other the cultural reference, neither of you will probably enjoy spending a significant amount of time with each other’s friends. You’ll feel as if you’re out with your parents, and he’ll feel as if he is out with his kids’ friends.

This can even extend to the ways you say I love you to each other.

4. Baggage from Prior Relationship

If you’re dating an older man, he’s probably had at least one major relationship, such as a marriage, before he got with you. He might also have children from this marriage that he supports and sees every other weekend. You are not the only important person in his life, and you will often take a backseat to his prior relationship. If he had a particularly bad breakup, he might not be over it. He might never get over it, and this might have jaded him, causing him to never wish to marry again or to really open up to anyone again.

Learn: How to have great sex after marriage

If he does have kids from a prior relationship, kids who might even be grown, he might not be anxious to start all over again with a new family to raise. And if he does have grown children, they are probably close to your age. This situation could be awkward for you. Even if he doesn’t have children, at his age, if he hasn’t had them by now, he just might not want them. If your goal is to have your own children, this relationship with an older man is not for you. Life goals are a must for both relationship and sexual compatibility.

You might want to wait before peering into his medicine cabinet if you’re dating an older man. If your guy isn’t too old, he might not have any health issues yet, but he might. If you date an older guy, however, expect some health issues to come up. The older he is, the more health problems he’s likely to have. Men are prone to heart disease earlier than women are, and they might develop prostate problems.

Side Note: Prostate massage can help with this and can also be incredibly pleasurable.

If you’re still young, you probably aren’t ready to think of the guy you’re dating dealing with health issues.

Dating an older man can pose issues, but you can work through them if you’re committed to the relationship. After all, there are issues to dating younger, too.

As long as you both share the same values and goals for the relationship, don’t let age stop you from what might be a great relationship with an older man.