You can’t get your crush out of your head and now you have his number at your disposal. You want to text him day and night to learn about him and figure out if he’s your soulmate, but it’s hard to figure out when you should or shouldn’t text him to get him to like you. Texting etiquette, especially to a guy you like, can get out of hand at times. This guide will teach you how to figure out if he’s receptive to your texts, what to text him, how to text him, and when. 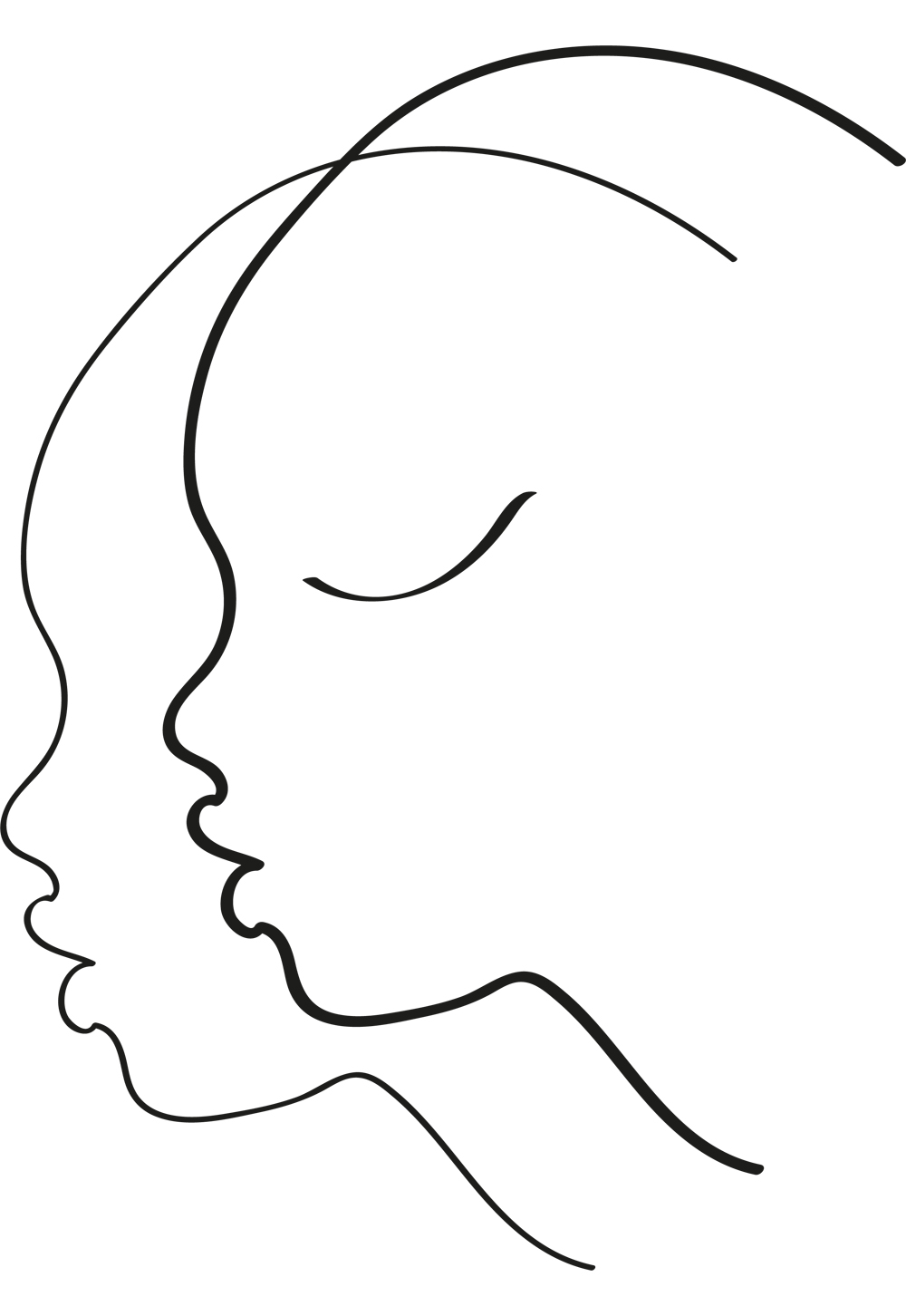 1. The Golden Rule: Don’t Be Needy

Before you send a text, look at whether or not it comes off as needy.

Are you sending him something that will make him miss you? Or are you demanding his attention with a variety of inconsequential things he may or may not be interested in?

Is he an introvert who might be overwhelmed if you send him lots of flirty texts? Don’t be clingy or needy in your tone or texting frequency. It can come off as desperate even if you aren’t intending it too, and that’s not a quality many men find attractive.

You might also forget that he’s probably nervous too, especially if he likes you. So if you’re wondering should I text him, then he’s probably asking himself the same question.

If things seem a bit awkward at first when you begin texting, keep this point in mind and allow things to develop naturally instead of worrying that he isn’t into you. Over time, you’ll learn to read some tone and emotion from the texts, such as knowing whether a one word response is typical for him or if it’s an indicator something is wrong. If one or both of you are feeling nervous, then it’s probably a good idea to hold off on sending the dirty text messages or sexting him something really explicit until you know each other better.

3. Is He Reciprocating Responses? 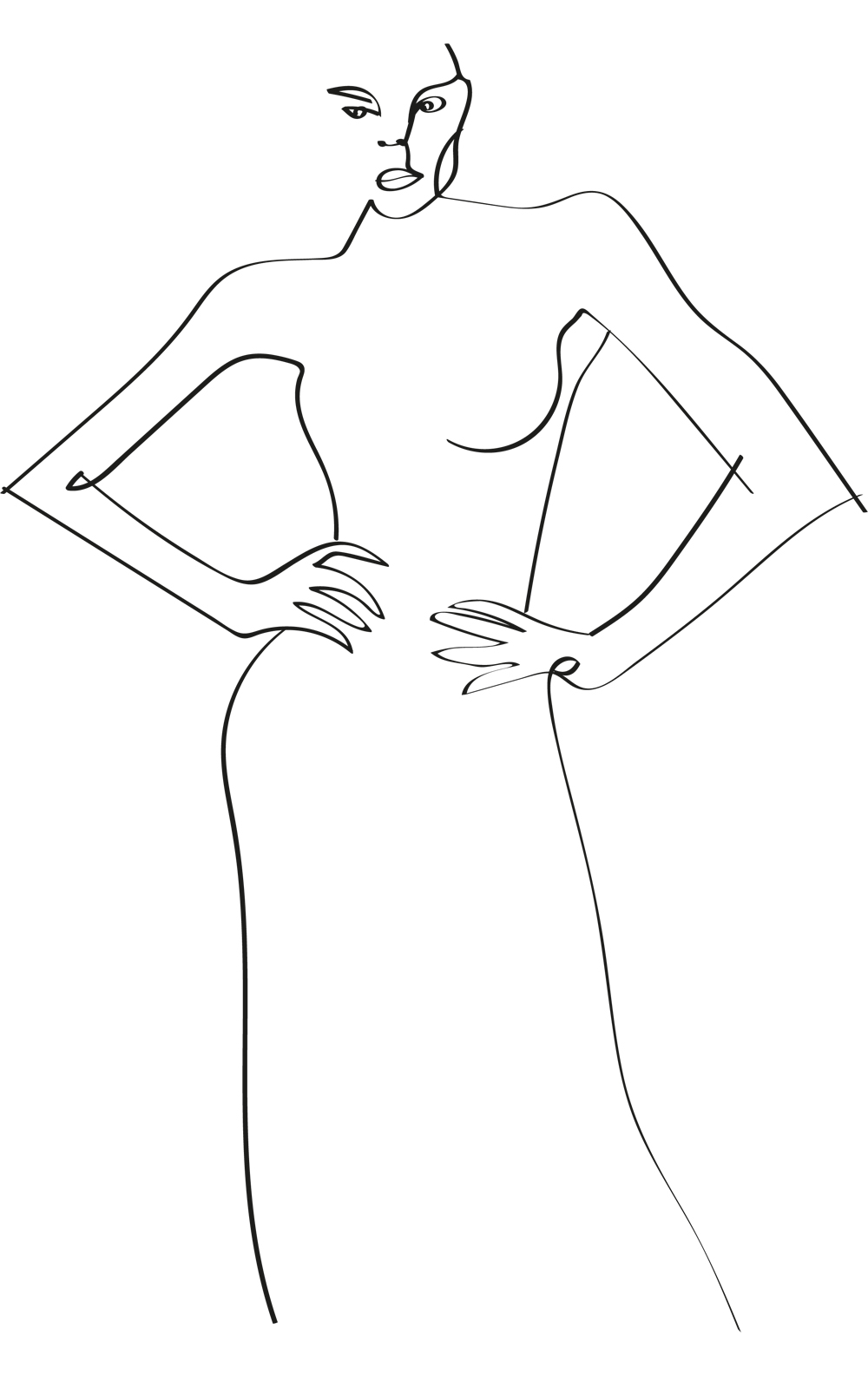 Figuring out the proper time to text takes a bit of knowledge of his normal schedule, when he’s typically around a phone, and when he’s in the mood to be social. You might have all or part of this information already, but one of the easiest ways to figure out whether it’s a good time to text him is to see when he’s reciprocating.

If he responds quickly and frequently, then it’s a clear sign that you should text him.

Related: 20 signs that he wants you

If it takes a long time to respond, you’re only getting one word responses, or it takes 3 or 4 texts from you to get one from him, chalk it up to bad timing. You don’t have to follow him around town to figure out the best time to text him. If he’s working a standard 9-5, aim for a normal lunch hour or wait until after work. If he works third shift, his morning is sometime near noon and you shouldn’t bother him before then.

When you want to know if you should text him first, keep in mind the tone you want on these initiating texts. Keep it light, cheerful, flirty and happy to get him to like you. It’s especially important to come off as fun as much as possible, since it’s hard to read text tone and you don’t want to give him the wrong idea.

Using emojis and emoticons help to lighten your tone and add some emotion to the text voice, but don’t overdo it or suddenly rush to sending him love messages. Otherwise, it can come off as annoying.

Does it take days or weeks to get a response? Unfortunately, you’re in a situation where he’s not into you or you’re dating a much younger guy.

Don’t spam his inbox hoping to get a response if you don’t hear back from him. Once you hit the 3 text mark without getting a response back, hold back on sending any future texts until you know what’s up.

It’s possible he’s in a particularly busy period of his life, but it only takes a few minutes to send you a text letting you know. If he doesn’t have that level of consideration for you, you probably aren’t on his dating radar. A big exception to this rule is when something particularly tragic happens, such as a death in the family. If he’s going through grief, answering his texts and being social is probably the last thing on his mind.

6. Keep the Walls of Text for Your Blog

Unless you have some particularly important information to share, try to keep texts short and succinct. Giant walls of text are difficult to read on a smartphone screen, and they also require significantly more time and energy to answer. You don’t want to make your crush dread hearing from you, so stick with messages that are are 1-3 sentences long.

This also applies when sending them good morning texts.

7. Don’t Get Hung Up on Grammar

You’re writing a text, not the next great American novel. Don’t worry overly much about grammar and spelling. Autocorrect handles a significant amount of the heavy lifting for you. Just don’t mangle the text so badly that it’s impossible to figure out what you’re trying to say.

Think about it: Let’s say that you’re dominating him over text, but half your text messages contain corrections.

When learning how to flirt with a guy over text, keep in mind that you shouldn’t make him initiate every conversation, since it’s easy for your crush to assume you aren’t into him and you’re too nice to say so.

If you’re wondering how often should you text him, then just go with the ‘half time rule’. The half time rule just means that you should initiate texting him about half the time.

After all, you do still want him to start conversations as well so you feel desired. You won’t always achieve a perfect 50/50 split on texting first, since life, schedule changes, and stress often get in the way. Simply make sure it feels like you’re making the effort, and be upfront if you’re going to hit periods where you aren’t able to text as much. You don’t want to leave him wondering whether you like him or not after you went through the initial trouble to get him to like you.

9. When Should You Always Initiate? 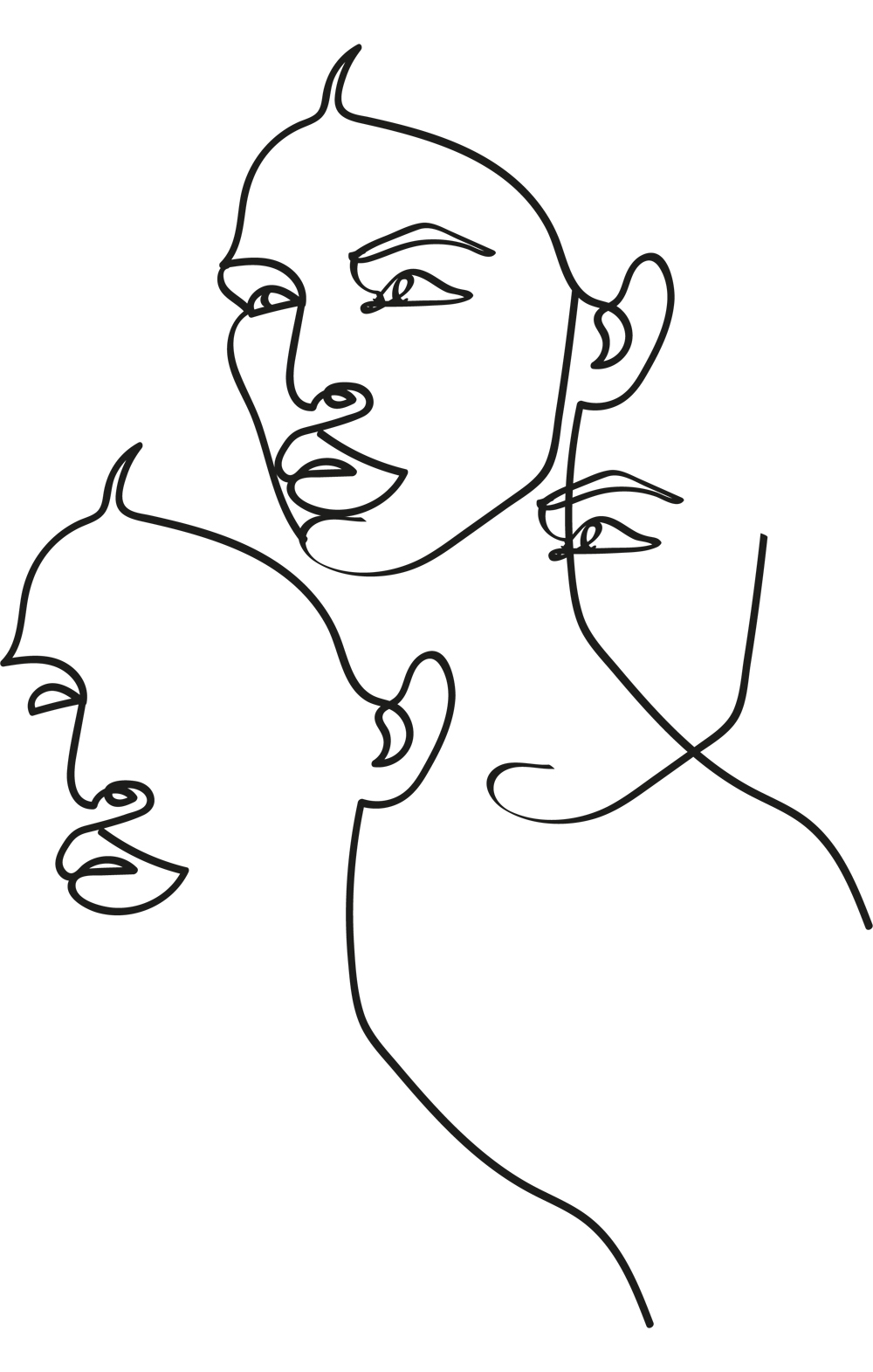 Sometimes a guy simply hates texting. You never see him with his phone out, he texts approximately 10 words per minute, and it takes him ages to respond to anyone who talks to him. In person, he’s great, personable, and funny. If your crush would rather walk over legos than pick up the phone to answer a text, always initiate the conversations and keep them short.

Save your communication to in-person talking or phone sex or whatever works for both of you so you don’t get frustrated over his lack of texting ability.

It’s not always clear cut to figure out if you should text him first or wait for him to text you, but following these rules helps clear the waters in many cases. If they don’t apply to your particular situation, always keep in mind the don’t be needy rule and go with your gut feeling on whether to send that text or not.