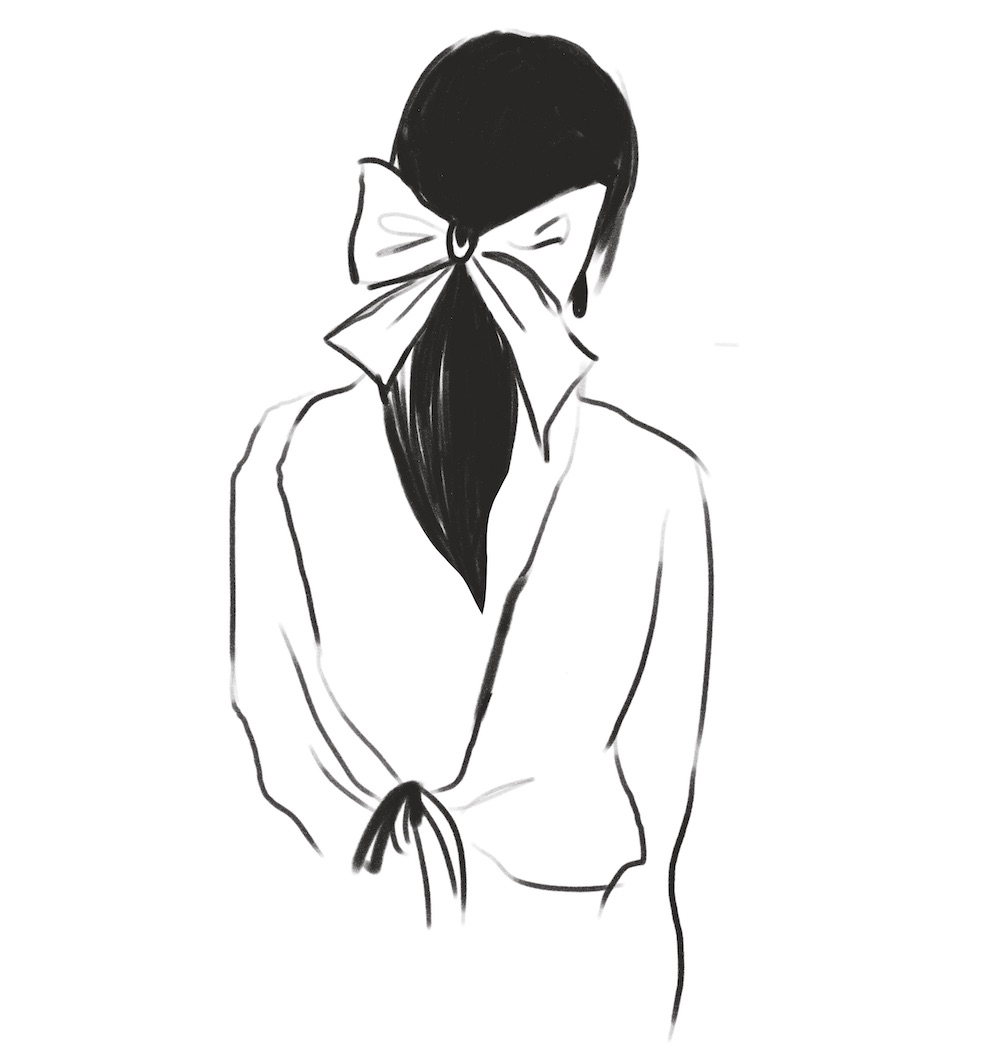 According to the media, women fall in love more deeply, quickly and often than men, but if you look into how a guy falls in love, you might be surprised how similarly it resembles the way you fall in love as a woman. Falling in love involves the same brain chemicals in both sexes, but the timeline tends to differ. You might also be surprised at how quickly a man can fall in love. It may only take a matter of weeks!

Knowing how — and why — a guy falls in love can help you snag the man of your dreams or potentially let a guy down easily if you’re not interested, so keep an eye out for these signs.

It All Starts With Attraction 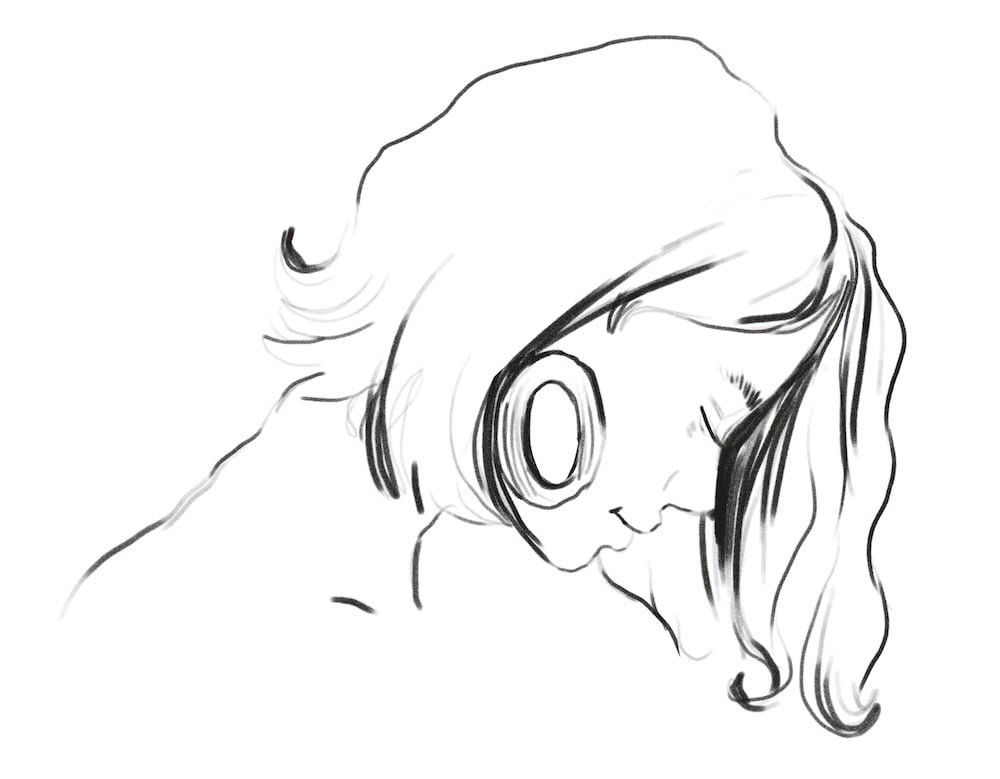 Maybe it’s your sparkling eyes, your daring curves or your flowing hair. Whatever it is, this is the first stage you must understand to know how guys fall in love. Of course, attraction can extend to the way you walk, run your fingers through your hair or tilt your head back when you laugh. The way a woman holds herself can be as attractive to a man as the shape of her body, and dressing sexy doesn’t hurt either. Tips for that here. Remember that a guy may not necessarily know what he finds attractive about you, however.

Physical and sexual attraction have their root in basic reproduction. Without this drive, our species would die out, and this type of attraction encourages humans to seek mates. Now, while attraction and sex are important to marriages and relationships, it’s not everything. You can only spend so much time with a hot bimbo, and this is true for women as well! Physical attraction is instant, and while it often doesn’t go further than that, it’s a must when it comes to falling in love. After all, who wants to be with someone they’re not attracted to?

After attraction, comes the stage where a man tries to get a woman’s attention. In the typical bar setting, this might be with eye contact or a smile. Although a woman may respond, a man might get nowhere close to falling in love if she doesn’t. However, there isn’t much on the line even if a guy experiences rejection at this point.

According to one expert, a man could miss his perfect mate even if she’s sitting right next to him. He may be preoccupied with work, another relationship or some other source of stress. This is why timing is so crucial to make relationships work. 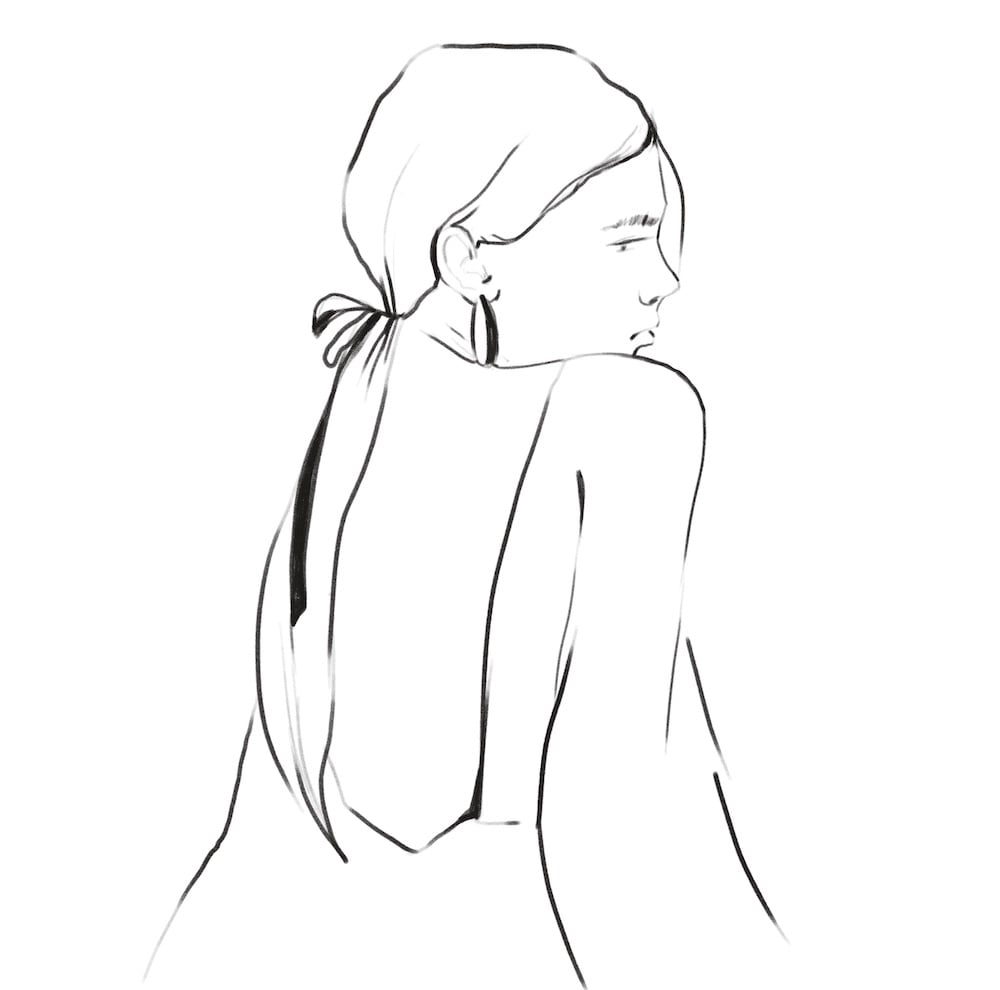 From what we know about how a guy falls in love, we can paint a picture of the next steps. He’s caught a woman’s attention and she’s reciprocated, so he’ll try to get her to like him. This may include your typical Alpha Male boasting, even mentioning about how other women like him to show that he’s desirable. When it comes toward his actions toward her, he’ll expend time and money. He may become something of a handyman or try to help her solve problems so she’ll become more likable.

At this stage, his heart may hurt if he’s rejected, but falling in love is still far out on the horizon. The man is focusing on getting a woman to like him and not how much he likes her. A man and woman will usually do a lot of flirting during this stage (tips for flirting here and here).

A man will begin to wonder whether the flirtation will lead anywhere. This may cause a little anxiety, especially if he’s trying to impress a woman who is his friend who may not respond clearly. This is why playing hard to get isn’t the right tactic with all men. Until he’s sure about the woman’s feelings, he may be fairly insecure. Women experience the same emotions during similar stages in the dating process. 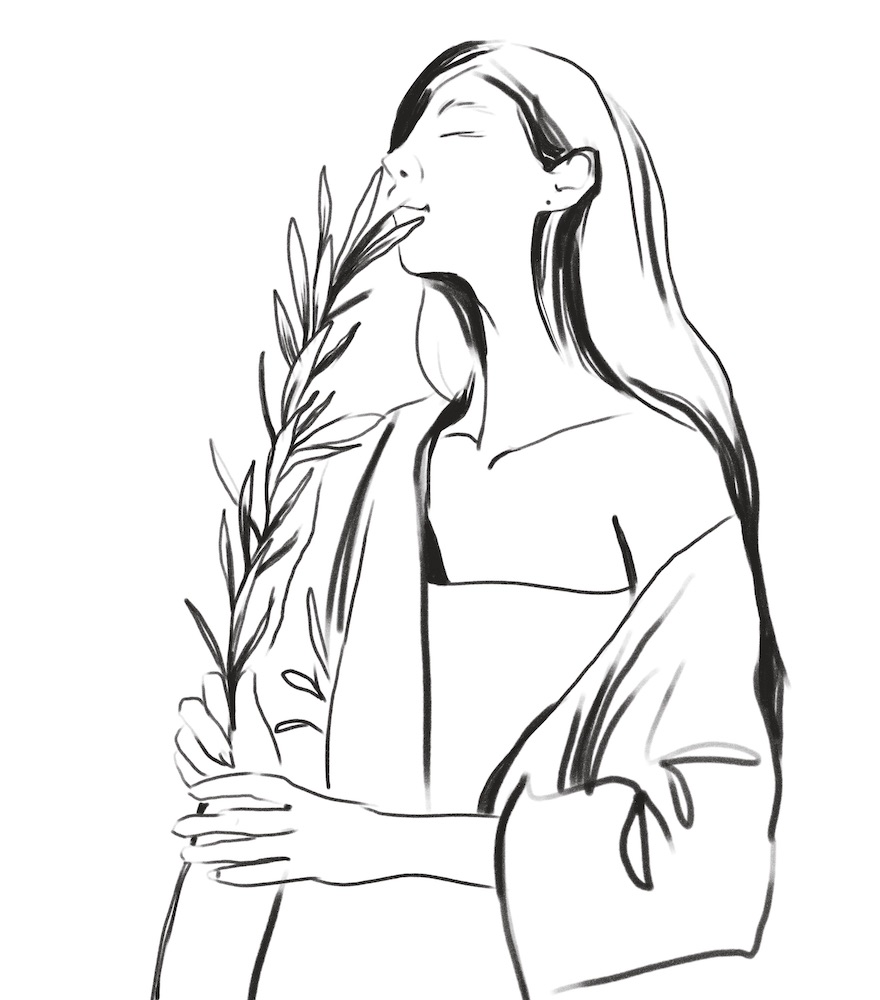 While it may seem hard to believe, a man may not have really considered whether he likes a girl throughout the previous stages. He’s so focused on making her fall for him that he hasn’t really considered how men fall in love. However, if there’s potential to fall in love there, it will have increased by his actions. Although he was trying to make her like him, doing favors and trying to get others to like us actually makes us like them more according to one study.

Once he’s assured that a woman returns his feelings, a man will feel pretty good. He’ll strut his stuff because his feather preening worked. This is also the time where he considers where his feelings are going because the woman has returned interest and he feels secure. If they’re not already in a relationship and this is something he’d like to do, he may initiate it. During this stage, romantic love comes into play as a man focuses his attention, in turn, on the woman who is now falling for him.

Keep In Mind: You should be able to identify the signs that a man is making love to you instead of merely viewing it as sex if you are already intimate with him.

Attraction, security and romance are all in place. Now, it’s time for the final step in how a guy falls in love: actually falling. He lets his guard down and allows his feelings to foster. Ideally, the relationship blossoms. During this time, the brain’s chemistry is functions quite similarly to drug addiction. The domain creates dopamine, which makes a man feel hyper-energized. He may not be able or want to sleep.

If it’s a healthy relationship, feelings of attraction and romance eventually stabilize, and long-term attachment settles in. Eventually, he might ask himself whether he’s with someone he wants to marry.

However, things may not be so peachy if the woman starts sending conflicting signals or seems to be redacting her own feelings. This may result in him being cold and distant because he’s trying to protect himself after having invested so much energy in a woman. If his brain is already “addicted” to a woman, his own feelings will mirror withdrawal. He may be anxious and focused on his next “fix,” which typically comes in the form of communication with the woman.

Like an actual addiction, he will have to wait it out as the chemicals in his brain subside. Ditching letters, photos and cutting off contact in addition to getting plenty of sunshine and exercise can help to alter brain chemistry to make this process easier.

Side note: Learn the signs that a guy likes going down on you.

Can You Make Him Fall in Love?

There are certainly thinks you can do to encourage a man to fall in love with you, especially if you understand how guys fall in love. Now, we’re not talking about cheap pop psychology methods to manipulate him, but you can take steps to move things along.

Start by doing new and exciting things together because novelty and associated hormones, including dopamine  and adrenaline, help foster feelings. A satisfying sex life creates dopamine, too. We’ve got plenty of tips for great sex, but you’ll need to provide more than that if you want his feelings to last. In fact, a combination of attraction, sex, flirting, chemicals and a few other factors always play into feelings of love, which is why it can be so difficult to manufacturer the process and feelings.

Remember, these steps may not always occur in order, especially if your relationship doesn’t rely on the traditional dating mechanism. Furthermore, the lines between each step may become blurred so that it’s difficult to tell them apart, especially if the process takes only a few days! Finally, not all men are exactly the same. This is why it’s so important to pay attention to a man in particular to guage his reactions and respond appropriately, either to encourage feelings of love or discourage him from falling in love with you.

The U Spot: A Secret Orgasm Spot That Will Make You Cry With Pleasure
How to Make Semen Taste Better: From Salty to Sweet