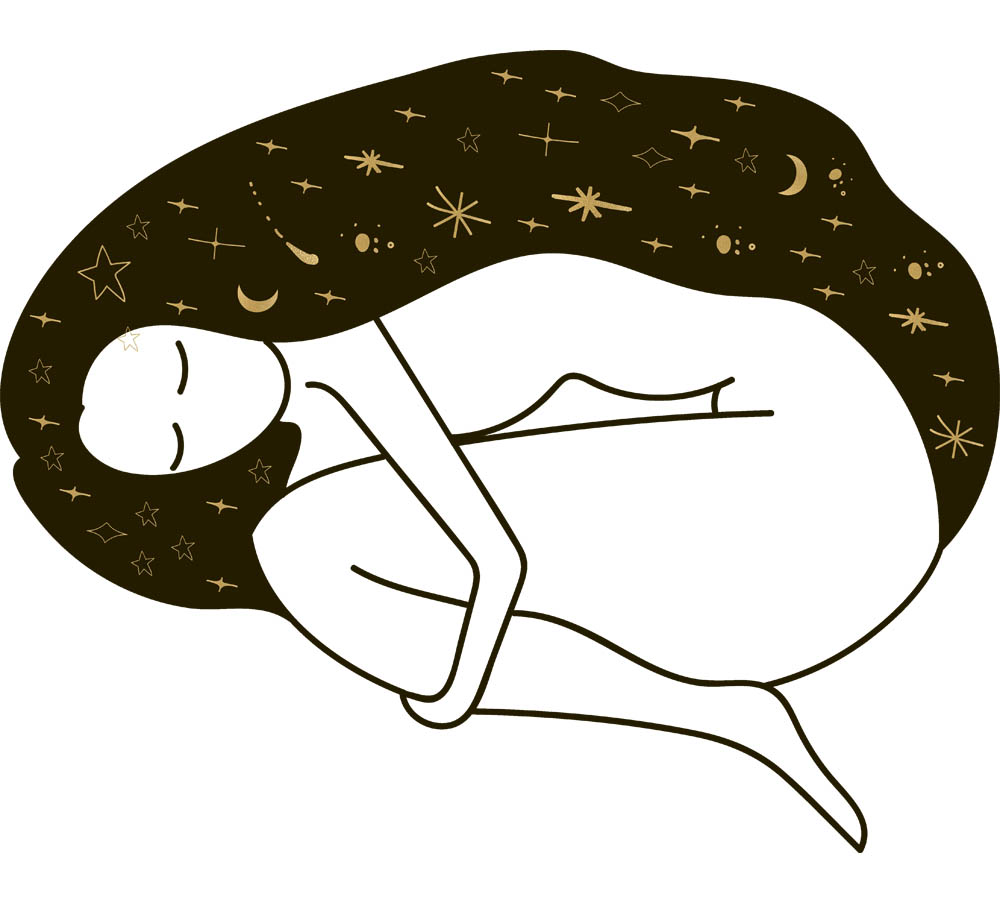 Being shy can sometimes feel more like a burden than a blessing. Speaking up in class, at work or talking to strangers can cause a lot of anxiety, and you might prefer to stay home rather than party. However, just being shy doesn’t mean you don’t want to meet people or that people, especially men, won’t be interested in getting to know you. In fact, if you don’t need to ask yourself “Do guys like shy girls?” because many of them absolutely do!

It can be easy to wonder  why men like shy girls, especially if you feel like you’ve got some outgoing friends who outshine you. But the best dating advice we can give is to be yourself. There’s nothing wrong with being shy and the right guy will appreciate that about you!

While outgoing girls might command more attention from the start, shy girls are attracting hopeful glances from the men who prefer them for myriad reasons. Here’s just a few answers to the question “Why do guys like shy girls?”!

Now, this isn’t a rule, but this is the sort of thinking that some guys will have, and it may help you if you’re a shy girl. Basically, some guys will interpret your shyness as being more feminine because you’re doing the traditional thing by waiting until you’re spoken to to speak. Pair your shy attitude with a feminine style on a first date, and you might just hit it off.

Of course, we don’t actually believe that being outspoken means that you’re less feminine, or that you need to abide by traditional gender roles, and guys find all sorts of women attractive. However, this is definitely one reasons why men like shy girls, and you may be able to use it to your advantage if you play up those feminine qualities that some men find attractive in potential partners.

If you’ve ever met a shy guy who just drove your curiosity wild, then you can certainly appreciate this point. Sometimes knowing there’s more than being presented to you makes you want to know more about a person and crave them incessantly. It’s one of the reasons why playing hard to get works so well! More on that in this post.

So the answer to the question “Do guys like shy girls?” is an absolute “Yes!” if they like the air of mystery – and many guys do! He’ll wonder what you’re thinking when you’re tight-lipped, and you can even lend to the air by dropping hints about your thoughts, feelings or even wild experiences that will leave him wanting more! Plus, not knowing what you’re about will often encourage him to try to impress you, even though he may not know how to do it!

3. Shyness Can Be A Challenge 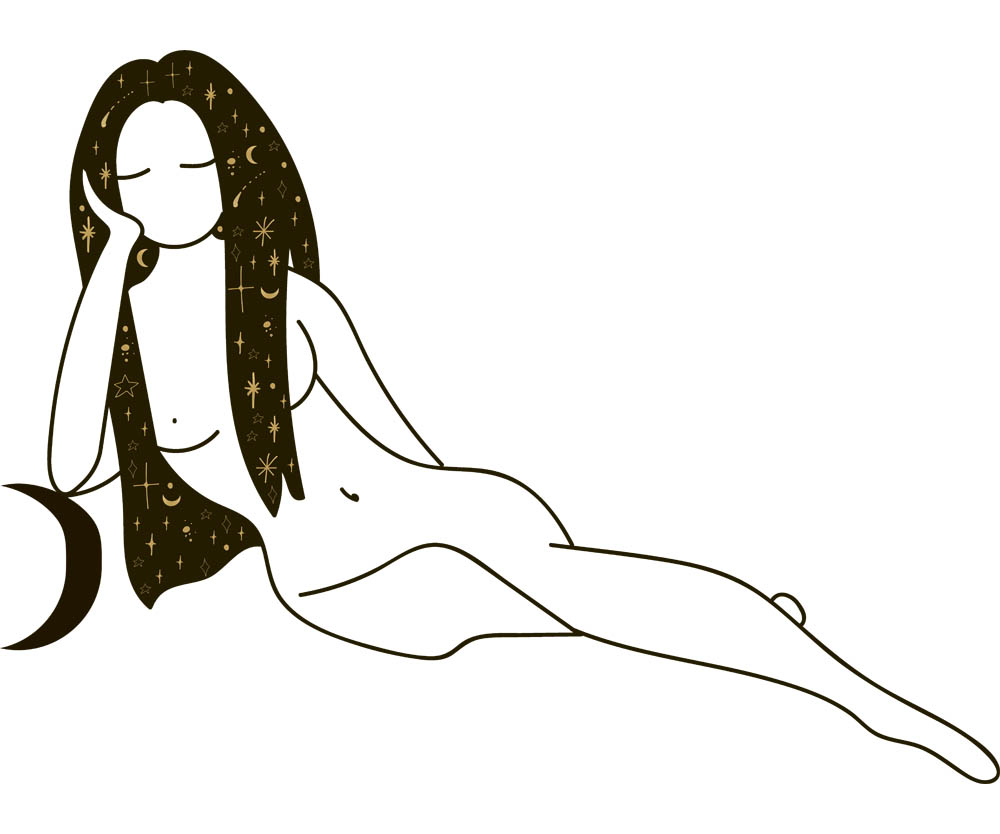 If you’re shy and mysterious, a potential suitor will try to figure out what makes you tick and how to make you open up to them. He may do this by trying to make you laugh or smile with a joke or by proving himself trustworthy so you’ll tell him all your hidden thoughts. Just because your heart isn’t on your sleeve doesn’t mean you’re forgettable.

Sometimes, being shy or socially anxious can make you come across as cold or arrogant, which guys don’t necessarily like, however. He might pass you up if you seem too tough to crack. Keep your body language in mind and try to be approachable if you’re okay with others coming up to you. Remember to smile and make eye contact if you want him to like you, even if you’re not ready to break the ice!

4. She Can Reveal Secrets

We’re all familiar with the old cliche about how guys want a “lady in the streets and a freak in the sheets,” and being shy in public is half of that equation! If you’re actually sexually adventurous – willing to try dominating your man or light bondage – then you might be everything a guy is looking for in a partner! And if a guy feels like he can contribute to your sexual depravity – in a sexy and healthy way, of course – then it will give his ego a boost, too!

While opposites do sometimes attract, you might find yourself clicking with a guy who is also shy. He may find more extroverted or loud women to be overwhelming or even a downright turn off! This gives you a leg up over the competition if you’re naturally shy, and you can often tell when a woman is so outgoing that she’s making a guy uncomfortable. He might have shifty eye contact or feet, be turned away from her during the conversation or may simply remain overly quiet because she leaves him with no opportunity to speak up!

Do men like shy girls because it’s less intimidating? Sure, they do! So feel free use those shy, furtive glances as part of your flirting strategy. We’ve got more tips for flirting, too!

There are a ton of other reasons guys like shy girls. Perhaps he’s a private person and doesn’t like the way his outgoing ex talked about their personal life, or maybe he feels protective around a shy girl, which is good for his self-esteem. If you’re shy, you won’t come off as overly concerned with what people think of you, even though you might think about it internally. However, your shyness might feel like it gets in the way of potential attraction, so read on to learn how to deal with it.

Attracting Guys Even If You’re Shy 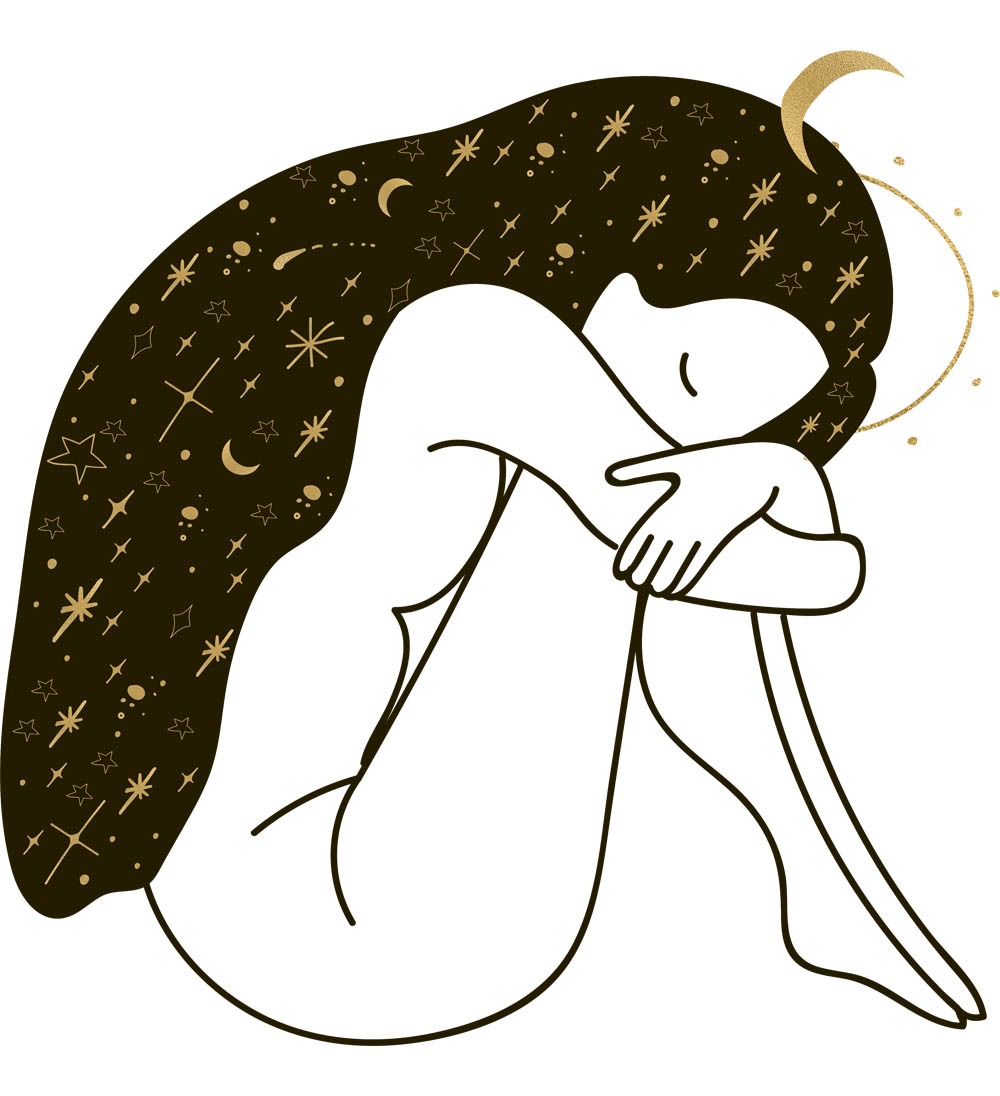 The first thing to remember is that just because you’re quiet doesn’t mean men aren’t noticing you, which is easier now that you know some reasons why men like shy girls. In fact, the right guy might notice you because you’re shy. So don’t write yourself off as invisible, and don’t be afraid to start a conversation. It’s often easier for people who are shy or who experience social anxiety to have a friend help them start a conversation.

Recall how Barney would introduce his friend Ted in the show “How I Met Your Mother” by walking up to a woman, asking her “Have you met Ted?” and walking away! Of course, a cold opening might leave you feeling just as anxious as none at all, but a good friend might be able to introduce you to his or her friends and mention a common interest to get the conversation started. Using a prop as something to talk about can also be helpful. Consider an article of clothing or jewelry, a book or even body art that indicates your interests and gives people something to talk about if you stutter a little when trying to attract a guy’s attention.

Being able to speak with a new person in a quiet corner rather than in a crowded room or in front of people, strangers and friends alike, might also be better for your comfort level. Look for activities and events where this can be accomplished in a comfortable way. For example, taking a class, joining a book club or participating in a social club are all great ways to meet the man of your dreams even if you’re shy because it gives you something to talk about!

When planning a date, the same type of low-key activities are perfect for shy couples.

Finally, the Internet is something of an oasis for people like you who are shy or otherwise have trouble meeting and talking to new people face to face. Sites like OkCupid, Match.com and eHarmony all provide you with a safe way to meet new people from the comfort of your own home and without giving away too much identifying information. Plus, communicating through messages provides you with extra time to form your replies, which can help with your shyness.

Do Guys Like Shy Girls For the Wrong Reasons? 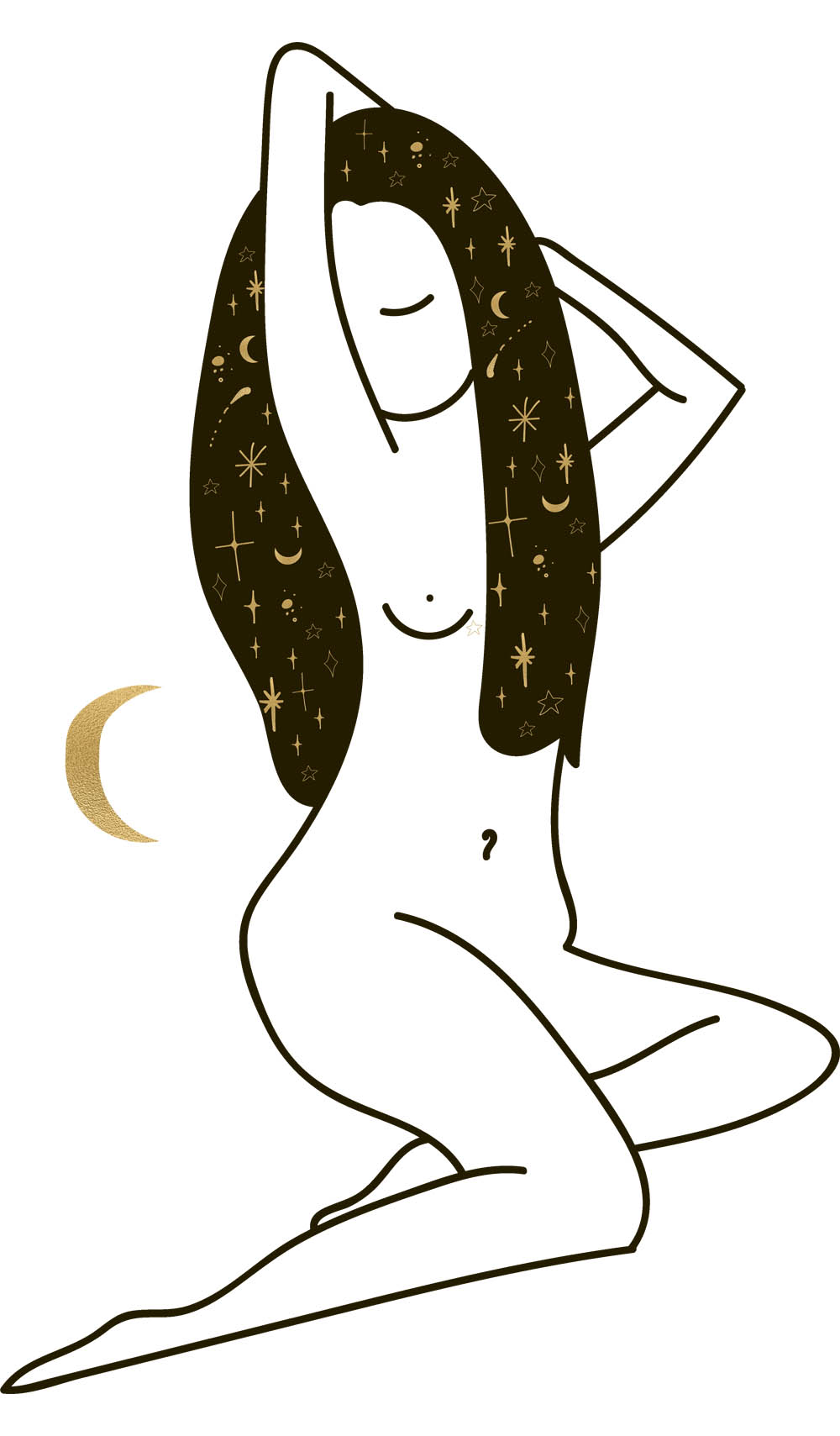 As you can see, there’s nothing wrong with being shy or to wonder do guys like shy girls. In fact, it can help your dating life, and you shouldn’t fear being yourself even if your true self is shy. However, being shy can attract the wrong type of attention, so we’ve got some advice to help you avoid unwanted situations.

Sometimes, a quiet, introverted or shy girl can attract a man who is looking for an easy mark. Abusive and controlling men may target women with this type of personality because they believe the woman won’t stand up for herself, and this is, sadly, sometimes the case. If a guy seems like he’s looking for the weakest member of the herd to attack, and he implies that you’re it, you’re better off without him. You don’t want to waste time and energy who views shy girls as a conquest, whether it’s romantic, sexual or otherwise!

And although it might not necessarily be abusive, some men are so entrenched in cultural gender roles that they refuse to believe anyone other than a shy and subservient girl is a “real woman.” Even though you might portray the traits this type of man is looking for, you might want to think twice about his potential as a partner. Plus, just being shy doesn’t mean that you’re not an independent woman in other ways, and that’s okay, too!

Make sure you pay attention to what your friends and family think when debating dating or breaking up with someone who might be all about the negative reasons why men like shy girls. Now that’s you’re armed with knowledge, embrace your shyness and look for a man who likes it, too!

Bacterial Vaginosis: Causes, Symptoms & How To Treat It
8 Moves To Give Your Man A Perfect Lap Dance