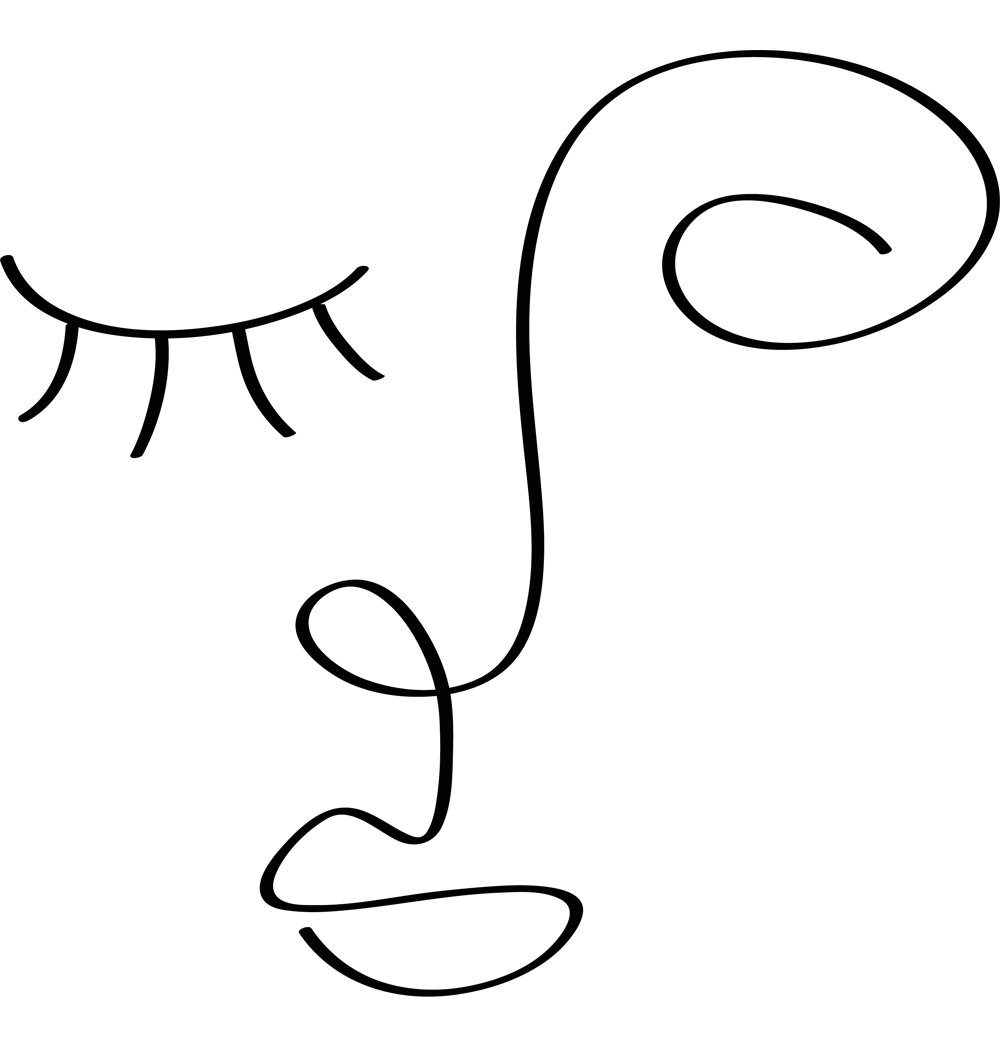 You might have seen that readily-shared article about how female ejaculate is just pee. Or you may have missed the memo but have found yourself on this page because you recently discovered a new sexual superpower. Read on to learn everything you need to know about female ejaculation.

How Does Female Ejaculation Happen?

For most women, female ejaculation occurs after vaginal stimulation; although, some women can squirt from clitoral stimulation alone.

Women often require some pretty intense stimulation in terms of thrusting. Fingers may tire and a penis may be too soft. A hard toy such as one made from glass or metal will help, and you can use them with your partner, too  (find tips for men who want to make their partners squirt). When choosing a toy to target a specific area, look for one with a curved shaft and/or bulbous head to narrow in on that sweet spot.

Despite numerous efforts, orgasm remains the most poorly understood of the sexual responses and attempts to propose a universally accepted definition of ‘‘orgasm’’ have met with little success [1]. Orgasm is the point at which some women ejaculate, but others can ejaculate even if they’ve climax. If you’re a woman who can ejaculate, you probably recognize the telltale sign of feeling like you need to pee. Ejaculate does come from your urethra, but that feeling can also come from the swelling in the genital area.

Letting Go Is Crucial to Ejaculation

The elusive “G-spot” has been referred to as a scientific UFO and there is great debate in the academic literature over it’s existence. According to Beverly Whipple and John Perry it does exist. These are the sexologists who coined the term after they found research from the scientist, Ernst Gräfenberg, who in the Fifties described how a sensitive area inside the vagina produced a fluid when it was stimulated. A study of 400 different women looking for an area of sensitivity found that all of them had a sensitive area between 11 o’clock and 1 o’clock at the top of the vagina which swells when a woman is aroused.

Many women worry they’ll pee during sex, so they keep their PC muscles tensed, preventing ejaculation from happening (although some women may not be able to help ejaculating during a powerful orgasm). It won’t hurt if you don’t let yourself ejaculate. You’ll simply experience what’s known as retrograde ejaculation: when the ejaculate flows backward into your bladder and becomes reabsorbed.

But if you release tension in those muscles, you may find that you can squirt. And bearing down can give the ejaculate a bit of extra oomph, which feels good for some women. Ejaculating may not add much to your sexual experience, especially if you don’t orgasm with it.

You may find that some positions help you squirt better. Sitting or squatting may make it easier than lying down. Technique varies, too, with some women preferring vibration with others rely on thrusting or even a milking motion.

If you’re using a toy or having sex, removing the item or having your partner back out can help (otherwise, penetration can block your urethra and make it more difficult to ejaculate).

Sometimes it’s not worth the hassle of the cleanup. If you’re only got time for a quickie, either by yourself or with a partner, then you might want to hold off on ejaculating.

Related: Why Quickies Are So Amazing 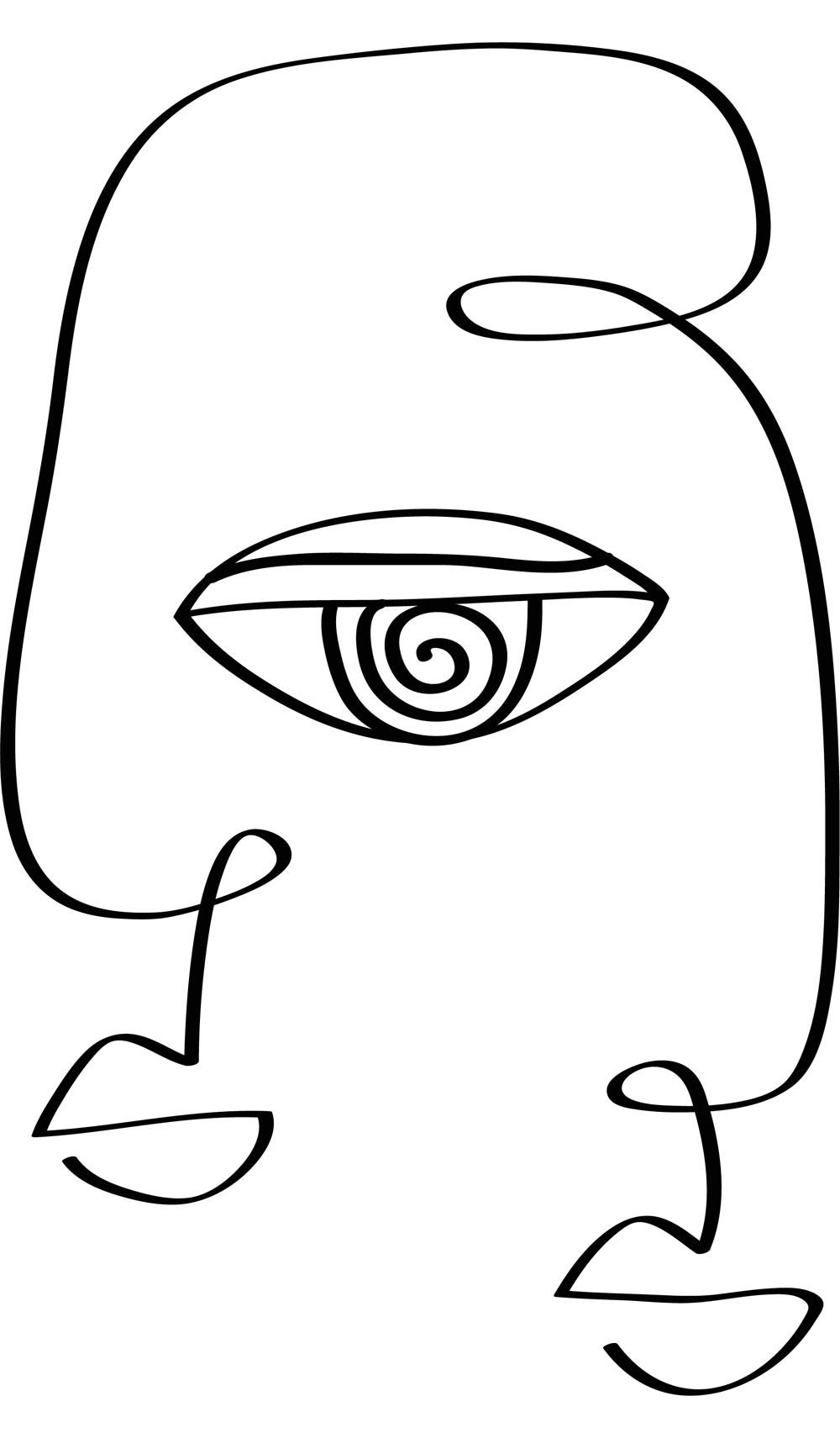 Science isn’t really sure what’s up with female ejaculation. There are women who are able to do it, but whether it’s an involuntary urination during sexual activity is up for debate for some people.

At least one study has determined that this it’s mostly urine [2]. But let’s not forget that researchers have only conceded the existence of the G-spot in recent years [3] [4] [5] [6]. As late as 2014, researchers chuffed at the idea of a G-spot [7], and one 2001 study, in particular, gained a lot of momentum among G-spot deniers [8]. It seems to take a long time to collect hard evidence when it come’s to a woman’s sexuality!

The recent study that claims ejaculation is just involuntary urinating looked at a sample of just a few women who were squirters. The researchers performed ultrasounds on those women before and after ejaculation as well as during arousal, determining that the fluid was held in the bladder just like urine. But they had all urinated before stimulation began.

Scientists also tested for certain genetic markers that can be found in urine, and they were found in the ejaculate. However, most of the woman’s ejaculate also contained some amount of prostate genes (PSA and PAP), which men also have in their ejaculate.  A woman’s Skene’s glands are responsible for producing this small amount of milky fluid, which you might not even notice after a particularly vigorous round of sex.

Psst, not every woman can squirt. Learn more about who can squirt in this post.

Calling ejaculate pee even if it was incredibly diluted doesn’t sit well with women who can ejaculate for a number of reasons.

One response to the claim that a woman’s ejaculate is urine is anger and indignance. After all, women who experience ejaculation know far more about the subject than researchers, many of whom are male, who haven’t experienced it.

Many articles surfaced pointing out that female ejaculation could be involuntary urination, but it doesn’t really matter. As long as it feels good, a woman should keep doing it. She can just toss a towel on the bed.

The Case Against Female Ejaculation

There is also a fetish for playing with urine during sexual activities (this post about fetishes list all sorts of kinks), but golden showers, as they’re known, are different from female ejaculation.

Still, ejaculation is a normal thing for many women. Being told it’s obscene feels like these countries and researchers are shaming a woman’s sexuality, and many women are unable to prevent themselves from ejaculating.

If You Can Ejaculate, Read This! 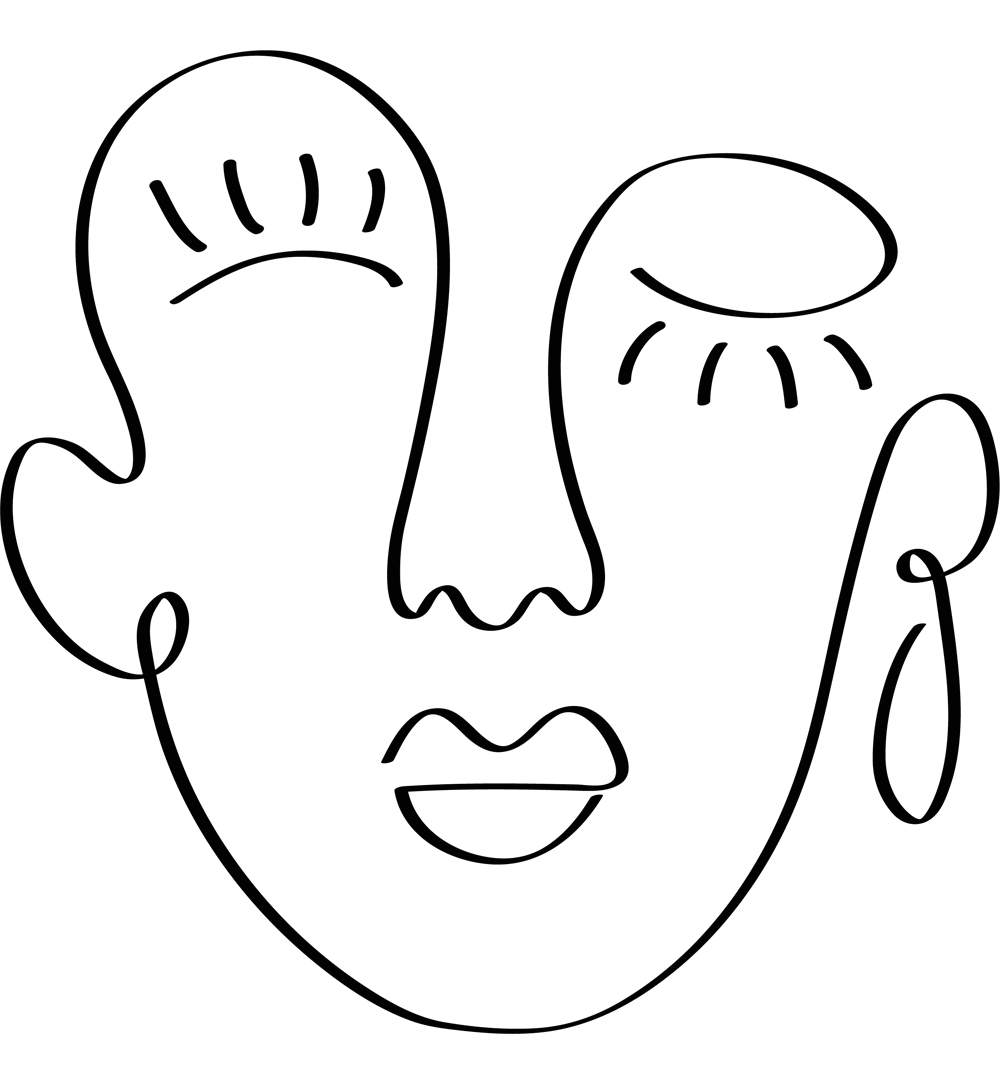 The more science studies a woman’s sexuality, the more we learn. And it could very well be that researchers gain a better understanding of both what urine and ejaculate are.

Relaxing is key to being able to experience ejaculation, and perhaps orgasm, so you can’t be worried. It’s easy enough to lay a towel or a sex blanket made specifically to clean up messes on the bed before you get started.

You may want to practice on your own for the first few times, but plenty of partners will enjoy it. They’ll like stroking your G-spot with their fingers or a toy, and they may even want to be covered in a spray of female ejaculation or taste it.

Related: How to Stimulate Your G-spot

Not every woman likes ejaculate as a lube, so keep a bottle on hand to reapply after you’ve ejaculated. You might not need it, but it’s always better to be prepared.

Discover the right type of lube for you in this post about lube.

It may be helpful to advise new partners that you can squirt just so they’re not alarmed. You might also realize that you’ve met someone who thinks it’s always pee, and you can explain to him otherwise. He may never have had a partner who can ejaculate before, and that’s okay. Not everyone has unlocked the method, and some women don’t want to, anyway!

If you’re a woman who likes to ejaculate, more power to you. There’s no reason you should feel bad about it. Hopefully, we’ll come to understand female ejaculation in the future and know for sure.

Lisa has a Masters of Education (M.Ed.) in Human Sexuality from Widener University's Center for Human Sexuality Studies and is a member of the American Association of Sexuality Educators Counselors and Therapist (ASSECT). She has guest taught human sexuality at several universities including Montclair State, Kean University, and Borough of Manhattan Community College.

What Are Blue Balls & How Do Guys Get Them?
2 Myths About Sex After Marriage That Just Aren’t True!