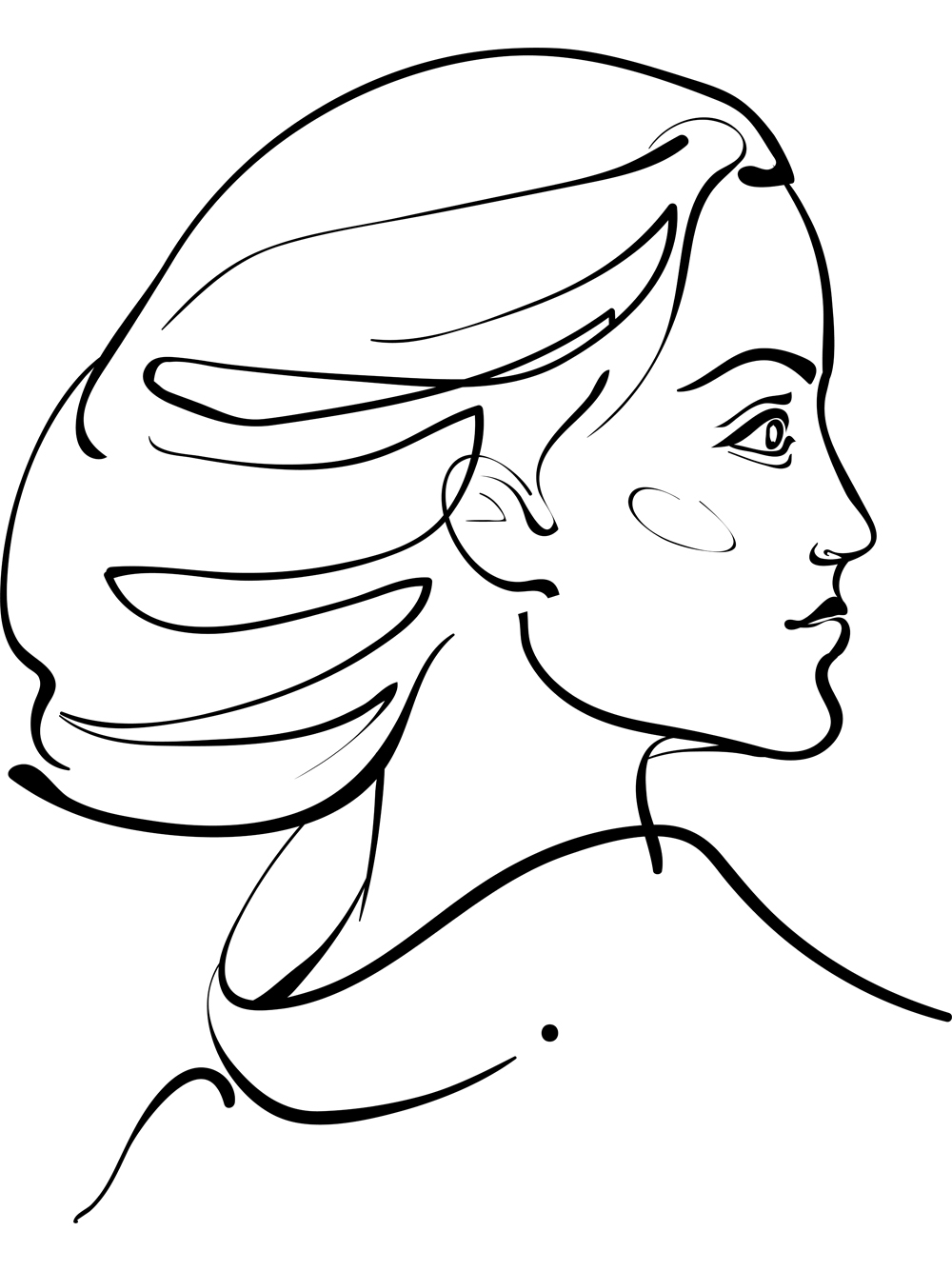 Whether you’ve been broken up for two days, two months or two years, you might still have thoughts of getting revenge on your ex. Perhaps he cheated on you, your life was put into a state of disarray when you had to move out of your shared home or your heart is simply broken from a breakup that you never saw coming. The feelings of hurt and anger that lead to wanting to get your sweet revenge are feelings that we’ve all felt at one time. And we’re not here to tell you not to get revenge. There’s just a right way to go about it and a wrong way!

When you think of getting revenge on your ex, is it all about doing things to make his life miserable? You want him to lose his job or at least all his hair. Perhaps you’ve thought of messing with his possessions, even his car. There are so many ways you can get revenge against someone who has hurts you. But should you really? We all understand the desire to do something unsavory, but there are consequences even if you’re not caught. Spending so much time entertaining those negative thoughts isn’t good for your mental health. Plus, you might wind up appearing like the “psycho ex” or even get arrested if you actually seek revenge in those methods.

There might be no single right way to get over your ex, but there are certainly ways to get revenge that are better. The following ways of getting revenge on your ex will not only make him second guess whether he should have hurt you or broke up with you, but they’ll allow you to feel better after your breakup, too.

As long as you’re still pining over your ex and letting him know, he’s got the upper hand. You’re stroking his ego or even just annoying him, but he’s well aware that you’re not over him. And he might use that against you. So cut off communication. There’s no explanation needed. Fill your time and enlist the help of your friends if you had a hard time resisting the urge to return his phone calls or texts. Delete him from Facebook and other social media. You don’t need to see his face pop up and surprise you. Nor should you be on Facebook stalking him on purpose!

You may have to block him. If that’s what’s best for you. Go ahead, do it!

When you go silent, it will make him wonder what you’re up to. Even if you haven’t found someone else to fill that void that you might feel, it might drive him a little crazy. Isn’t that a sweet revenge? And if you are finding new hobbies and friends, well, that’s even better! Eventually you’ll get to the point where you’re busy enough that you don’t think about him all the time – and that will feel great!

Perhaps you’ve been wearing the same clothes or have had the same hairstyle for a while, maybe even because that’s how your ex likes it. Now that you’re broken up, you’ve got the opportunity to try new things and no one else to please! Head to the salon for a cut and color. If you’re brave enough, perhaps ask your stylist to surprise you! Alternatively, you could go shopping for a new wardrobe. Retail therapy not only does wonders to make us feel better after a breakup, but your new do and shoes will have your ex wondering who you’re dressing up for!

He won’t know that you’re just doing something to make yourself feel better, and you’ll be getting revenge on him. Doubtful? Put on your sexiest outfit, do your hair and makeup and accidentally run into him in a public space. The way his jaw drops and he stares as you walk away will be all the proof you need. Don’t let him know that you know he’s watching, however. Ask a few friends to watch for his reaction.

Not only is this one way to get revenge on your ex, but it will also help you get over him. This is because exercising releases endorphins, which boost your mood. Plus, you can strengthen your body and tone muscles, which will have you looking great and work well with the above point. The gym is also a good place to meet guys. Simply find a hunky trainer who can help you reach your goals, and soon you won’t even remember your ex’s name!

Just like you don’t want to tell your ex that you still have feelings for him or let him know how deep he cut you, you don’t want your behavior to give away your feelings. No one expects you to have an amazing poker face, however. What you want to do is to remain cordial whenever you have to deal with him – when you’re exchanging possessions (which you should do when you break up!) dropping off the kids or when you see one another at work, for example. Don’t avoid his gaze or show how uncomfortable you might feel.

Instead, smile, say “Hi” and act as though nothing is bothering you, even though you might feel quite upset inside. Again. this is a good way to get revenge on him because it makes him wonder what you’re thinking and doing now that he’s no longer around! This faking it until you make it approach can also help you to actually feel better, and you might want to give it a try if you know that you’ll see him often. It’s sometimes difficult to cut every string when you break up with someone, after all, especially if you are entertaining the idea of having breakup sex with him.

If you’re pretty good at keeping your emotions hidden, your ex might try to get a rise out of you. You’re getting revenge on him, and he doesn’t get the satisfaction of seeing you be miserable. He might try to make you miss him or even try to get you back or to have sex with him. Learn why this is a bad idea. Perhaps he’ll bring up one of your old fights because he wants to make you angry. Some exes are petty enough to be angry with you and give you a hard time because you are getting on without them.

Of course, you want to get revenge on your ex, so you don’t want to give him the satisfaction of seeing the emotions he suspects you’re feeling. If you’re finding it too hard to remain friendly when he’s trying to get a rise out of you, then exit the situation. 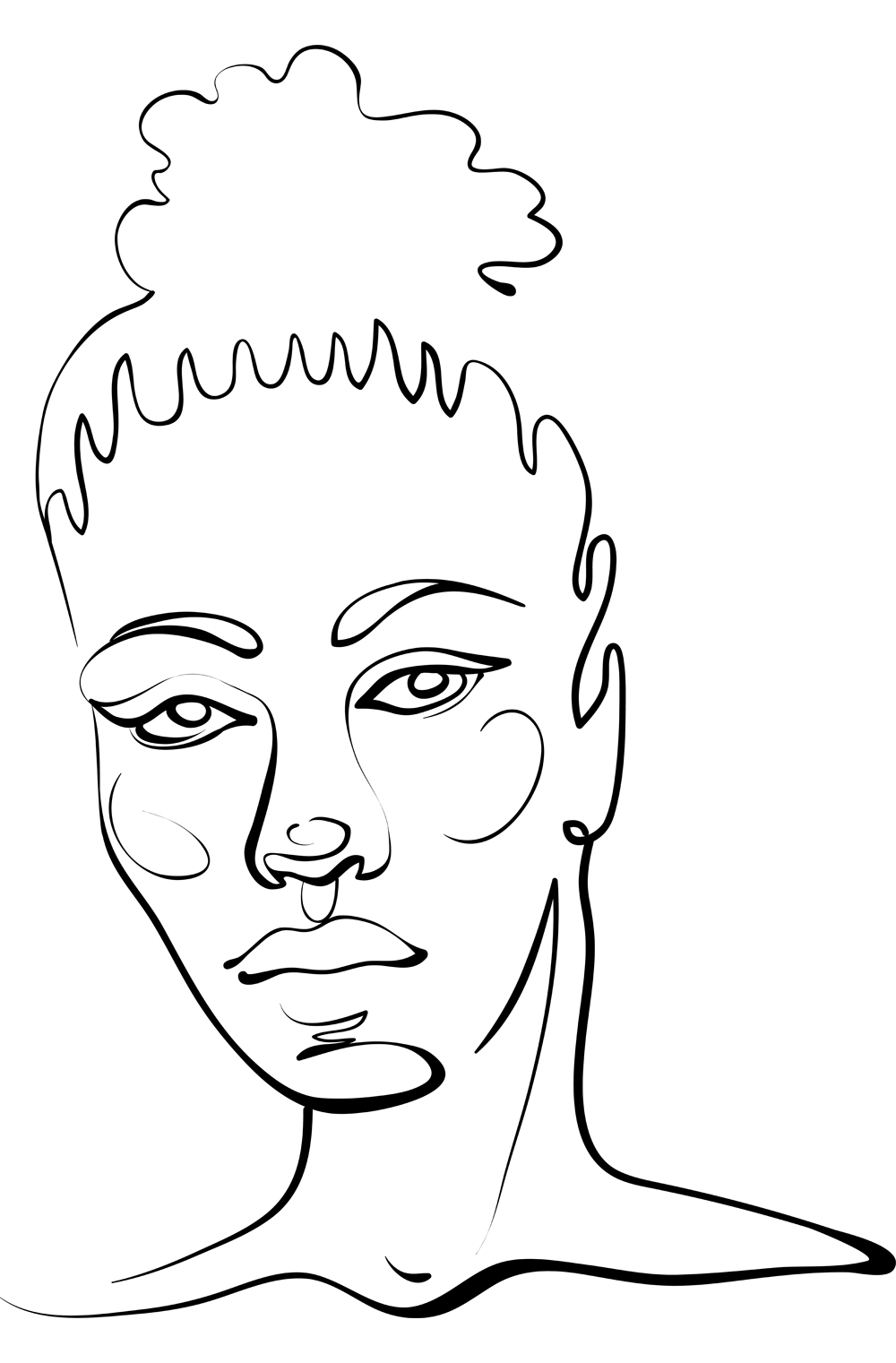 Remember that word gets around, especially if you still talk to his family or if you have shared friends. So this isn’t the time to talk negatively about him. Because if he hears it, then he knows he’s gotten under your skin. Instead, pick one confidante in whom you can confide about your feelings. Otherwise, keep your lips zipped about him! This doesn’t mean you need to sing his praises, but you can easily answer questions about your breakup with one of the following statements:

Nosy people might try to pry about your relationship, but that’s not going to help you get your revenge on your ex. Some of your friends might try to be supportive by painting your ex in a negative light, and you might even agree. But that’s not helpful to you, either. So hold your head high and keep mum.

Finally, we have the most effective way to get revenge on your ex: move on with another man, possibly even date a younger man. There’s no better way to seek revenge on him than to find a guy who is better than he was. Perhaps your new beau will have a better job, be better looking, is taller or will be loved by your family… all areas where your ex was lacking. If your ex hears how happy you are with a new guy – and if he’s really all that, you’ll have a hard time keeping all those details to yourself – your plan will be complete.

While they say that the best way to get over one man is to get under another, we don’t necessarily think you should be moving on to a rebound relationship, especially if your new guy thinks it’s more serious than that, or having rebound sex just because you’re out for revenge. Although, nothing’s wrong with enjoying the variety that comes with multiple partners after a long-term relationship ends. It is wise to take the time you need to reassess your life, tend to your broken heart and do things that will help you get to a stable place before entering a new relationship.

However, you might want to start seeing someone casually. Read more about that here. Or you might use a guy friend to make your guy jealous and to get your revenge. There’s no need to hide what you’re doing or who you’re seeing. You being happy, charming, healthy and better off without your ex is ultimately the best way to get revenge on him. Keeping that positive outlook is also the best way for you to break the cycle and remove any control he has over you!

20+ Types of Sex You Could Be Having Right Now
12 Romantic Ideas to Blow Your Man Away!