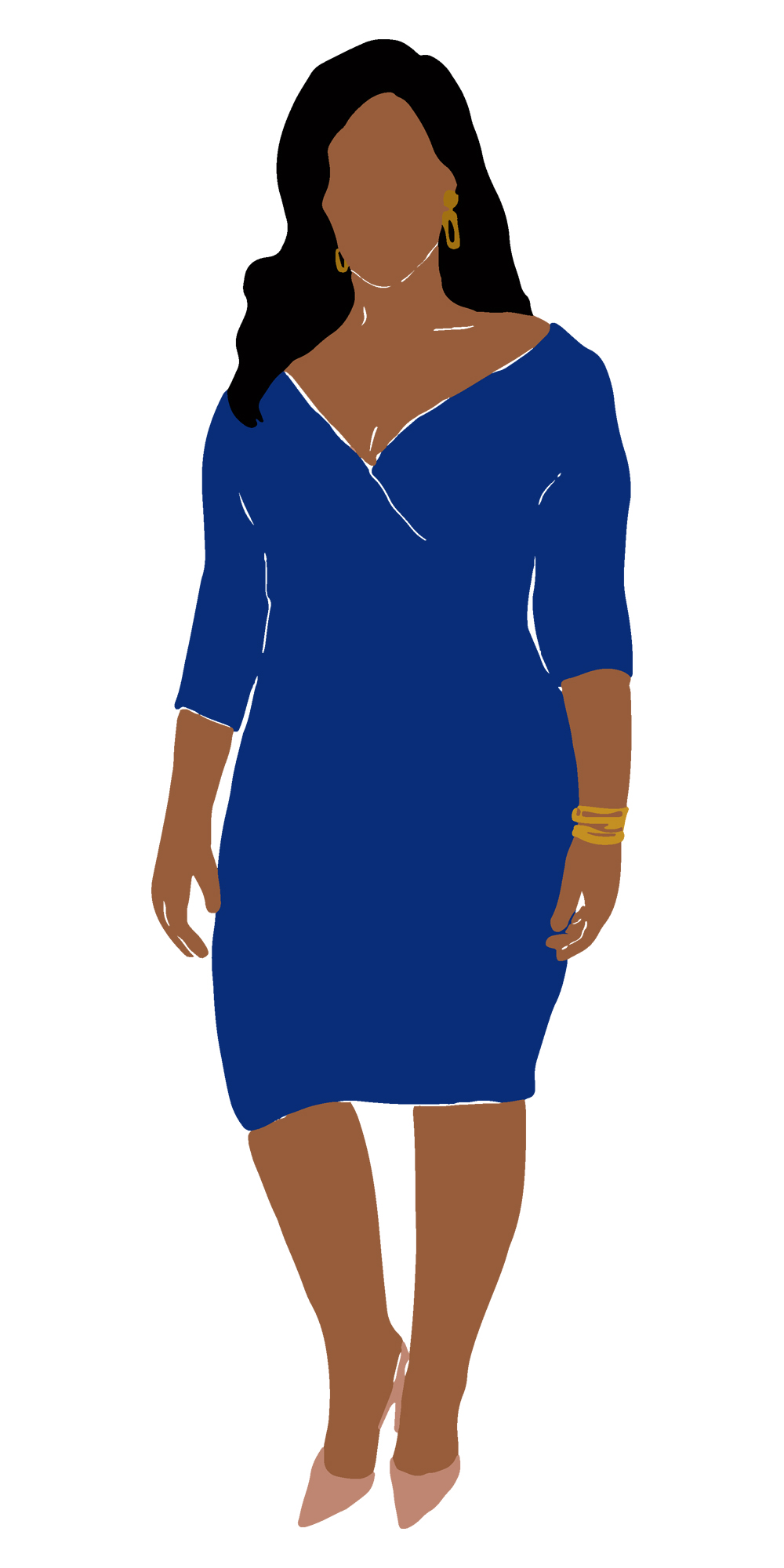 You’ve been watching him for days….weeks….months…maybe even years…

Ever since you met in the coffee shop. Or both attended a mutual friend’s birthday party. Or sat next to him in chemistry lab.

Maybe he has no idea you exist. Maybe he’s sending confusing signals, and you can’t tell if he’s interested or not. Or maybe he sees you as a friend and nothing more. Whatever the case, it doesn’t feel like a good place to be. Having unrequited feelings for someone who doesn’t return them is no one’s idea of a good time.

What if we told you it’s possible to get your crush to like you? It is. Just because he hasn’t seen you that way up until now doesn’t mean he never will; it’s just a matter of playing your cards right. Of course, it is possible that the objects of your affection will never like you. That happens, and it’s sad, and you’ll get over it and move on. But there’s a chance that won’t be the case, so why not take a shot?

If you’re wondering how to get your crush to like you, wonder no more. Here’s a top-notch tutorial, full of tips and tricks you can put into action right now. The truth is, that old adage about being yourself really is the best way to find love, but there’s no reason you can’t give love a little nudge in the right direction. Without further ado, here are some great dos (and don’ts) to help you get your crush to like you…

If you want to get your crush to like you, you have to give him a chance to get to know you in a low-pressure situation. Whether that’s walking to school together, going on coffee breaks at work, or simply hanging out next to one another at the parties of mutual friends, it must come with no strings attached, or most guys will be too anxious to do anything about it.

See, hanging out together is a great way to build intimacy, trust and attraction, the basic ingredients of a good relationship. However, if you aren’t careful, it’s also a great way to prove how clingy you are. Don’t go down that road. 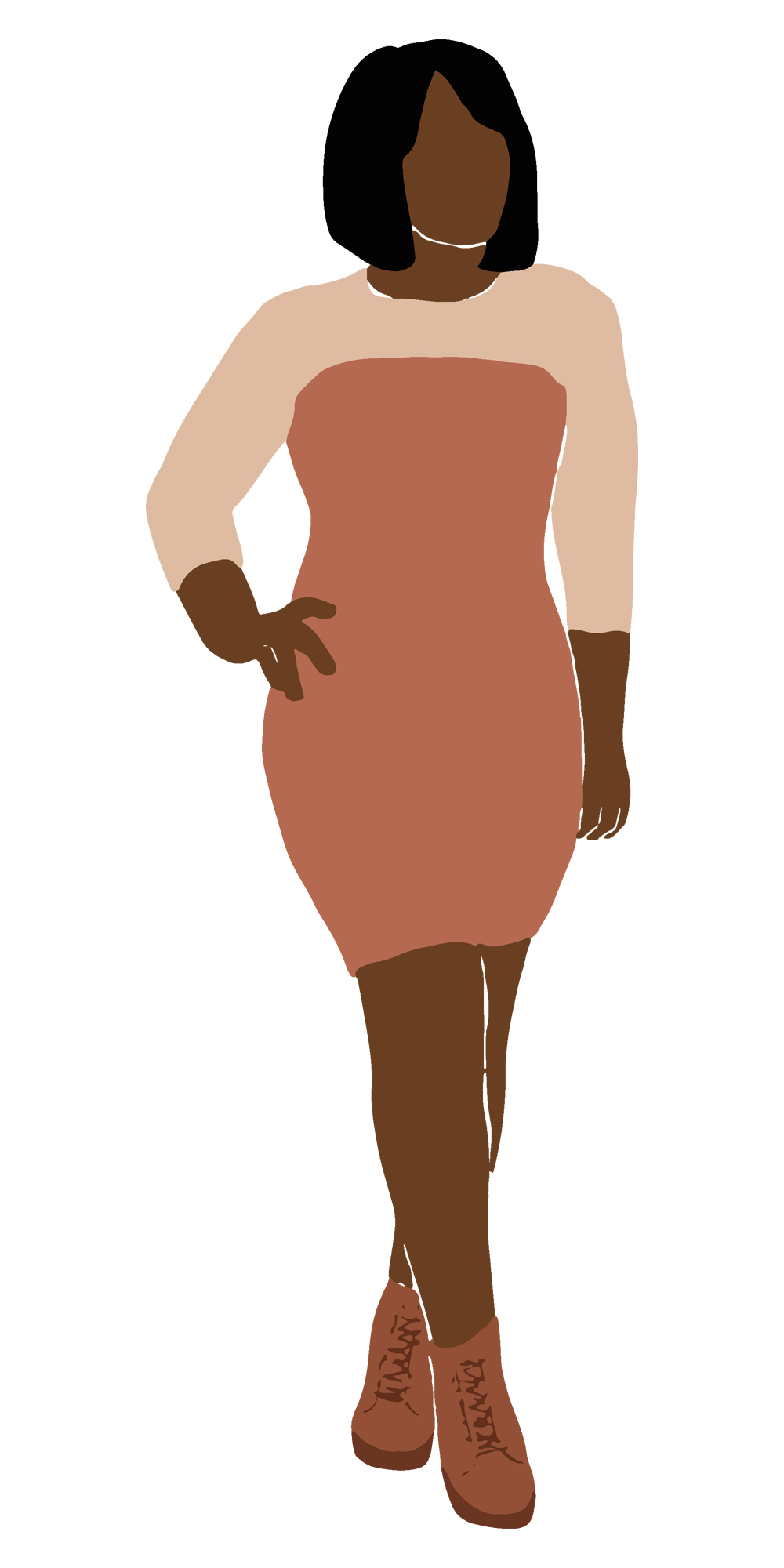 Use your hangouts as an opportunity to talk about items of mutual interest, laugh, and be casual. You should never overstay your welcome, but neither should you be submissive. While it doesn’t always seem possible when you’re in the presence of your crush, just be yourself and have fun.

If you want to get your crush to like you, he needs to feel like you’re not only in it for you. Do this by asking about his likes and dislikes, goals and dreams, and life. Guys like to talk about themselves just as much as girls do (more, sometimes) and this is one of the surest ways to get a dude to open up to you.

Pretty high on the list of ways to get your crush to like you is to prove you have mutual interests. If you met doing something you both love (for instance, in a class for the major you share, or at a roller rink on 80s night), then chances are good you already have something in common. If not, however, it isn’t hard to forge mutual interests that will bind you together. Invite him to play Frisbee golf in the park, go on a hike up the nearby butte, or take a free art class at the community center.

Caveat: do a little research and make sure he’s interested in these things before suggesting any of them. Once you’re dating, he will likely do things to please you, but for now you shouldn’t assume he will. Suggesting something he isn’t interested in is a good way to get rejected, which you probably don’t need, eh?

If you want to get your crush to like you, you have to give a darn. Don’t throw on your schlubbiest clothes for a study date; actually put on something nice. Similarly, avoid getting together post-workout, or going on that coffee break together if you’re sick. Where possible, keep yourself in the best light physically. Whatever your mother told you, looks matter. Take pride in your appearance and you have a better chance of getting him to notice you.

Okay, this is one of the more basic ways to get your crush to like you, but it’s surprising how many girls try to avoid it. While you don’t want to flirt outrageously if you have no idea of his feelings, a little flirting can give him the heads up he needs to take action. Be subtle, leaning in a little bit when he tells a joke, holding his gaze a beat longer than you would a friend’s, and generally keeping your interest trained on him. Don’t be overwhelming, but make it clear.

Looking for flirting tips? We’ve them in this post!

If you’re getting good reception from the flirting – he’s flirting back, you laugh a lot, he looks at you frequently – then you can take things to a higher level. Don’t throw yourself at him, try to sit on his lap, or generally behave as though you’re already in a relationship. Most likely that will backfire.

Instead, if you’re wondering how to get your crush to like you, try a few light touches. Rest your hand on his arm while you look through the microscope in lab; shove him playfully while you walk down the street; pull him onto the dance floor at a party. If he doesn’t seem into it, you can always back off immediately. Nothing ventured, though, nothing gained.

Still getting good responses from the above tricks? Now it’s time to turn up the heat to get your crush to like you. Studies show that sexual intimacy actually contributes to people falling in love (which is why you shouldn’t sleep with someone who has made it clear they aren’t into you, by the way). If you can build sexual tension with your crush, chances are you can get him to like you.

Try upping the ante, holding his gaze for long periods of time or biting your lip when you look at him. Lean over him, brush past him, rest your hand on his hip or chest, and see what he does. If he doesn’t stop you, chances are you’re getting through to him, and he likes it.

Of course, when it comes to the subject of crushes and getting them to like you, there are also some don’ts. Below we’ll talk about some of the most common mistakes ladies make when pursuing the objects of their desire, and how to avoid them.

8. Don’t Let Shyness Turn You Off 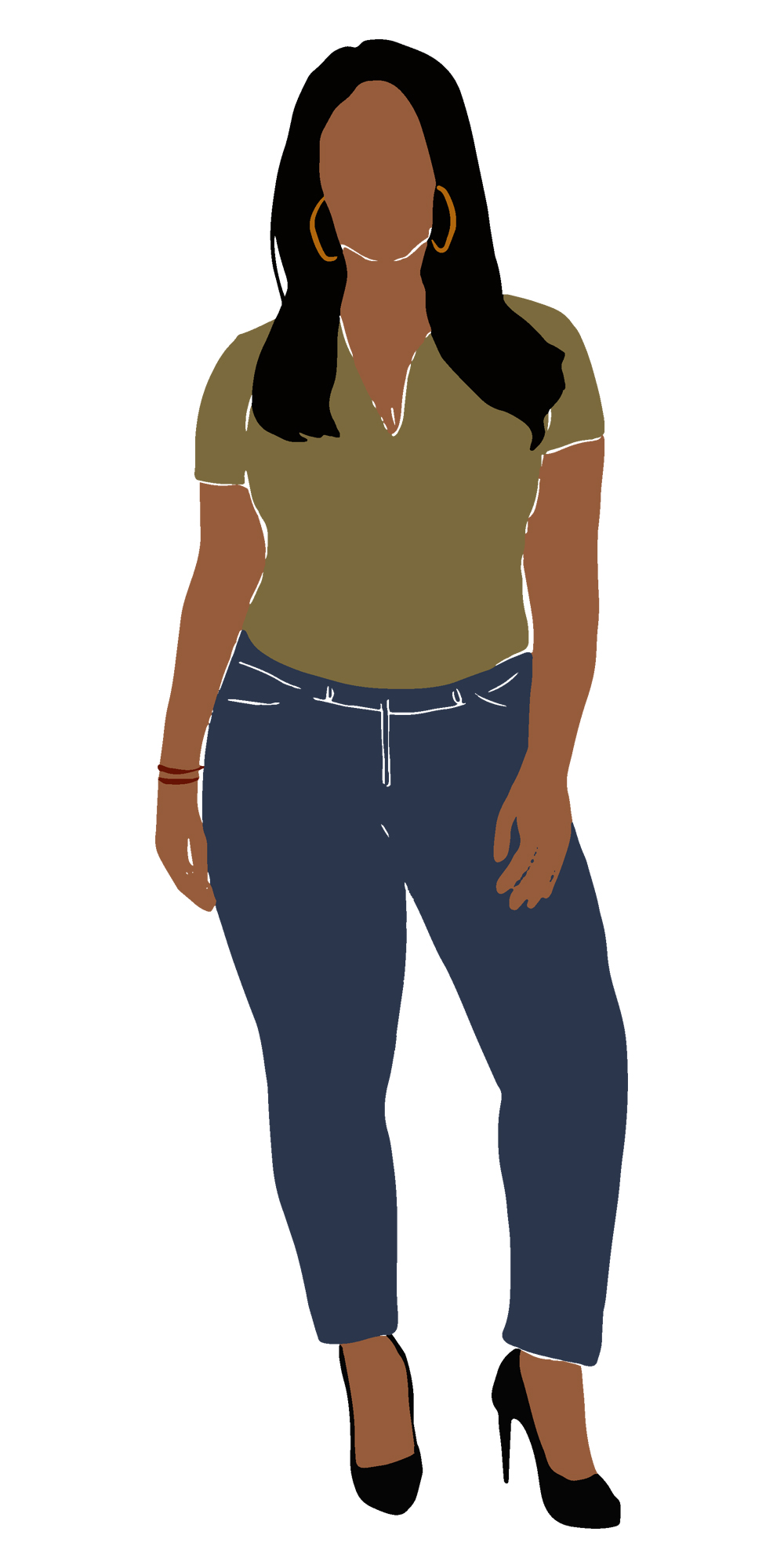 If you want to get your crush to like you, you can’t leave him in the dark. Some guys are shy, just like some girls, and want a little assurance before they commit themselves. So while you shouldn’t throw yourself at him or get down on one knee, you should make it clear to him that you like him, and you shouldn’t give up right away if he’s shy. Beware of the difference between shyness and brusqueness, though: usually the latter means he’s just not into it.

9. Don’t Be Afraid to Say Something

The surest way to miss an opportunity? Fail to mention that you’re, you know, interested. As with the suggestion above, make sure he knows you’re interested. This can be as simple as telling him you’d like to go to a party or asking him if he has a girlfriend. Don’t declare undying love when a few subtle hints will do.

This, my friends, is a massive Hail Mary. Doing it might win you your knight in shining armor, oh, about one in a hundred times. If he’s desperately shy and can’t make a move until he’s sure, this might work. However, in most cases, guys want to take things slow, test the waters a little bit, and come to conclusions on their own. As with above, the declaration of undying love is more likely to be a miss than a hit.

11. Don’t Get Ahead of Yourself

Sure, you want to get your crush to like you, and you want to find evidence that your attempts are working. But if they aren’t, they aren’t. Don’t turn an accidental hand brush into a proposal. Don’t let an invitation to study together turn into your wildest fantasy. Don’t let his glance at you on the way to gazing at his real love interest set you aflame. Instead, be realistic. As yourself if you were giving those signs, what would it mean?

Then accept the truth: sometimes it just doesn’t work out, at which point you have to move on gracefully or risk making a fool of yourself and the object of your affection. Don’t do that. Remember, there are plenty of fish in the sea (forgive the expression), and you’re likely to land one soon enough if you turn your attention elsewhere if that proves necessary.

In the end, while you can’t magic someone into loving you, you can play the odds and try to tip them in your favor. Most people are susceptible to the charms of others who show an interest in them, are genuine, like to have fun and put off a sexy vibe, when appropriate. Try the tips listed above to see if you can increase the likelihood of getting your crush to like you. If so, congratulations! We’re rooting for you. If not, take heart in the fact that these tips will work with almost anyone, and one failed attempt does not fate you to a lifetime. Chin up, and better luck next time.

How To Have A One Night Stand (Regret Free + Thrilling Sex!)
How To Have Wild, Arousing Sex Dreams