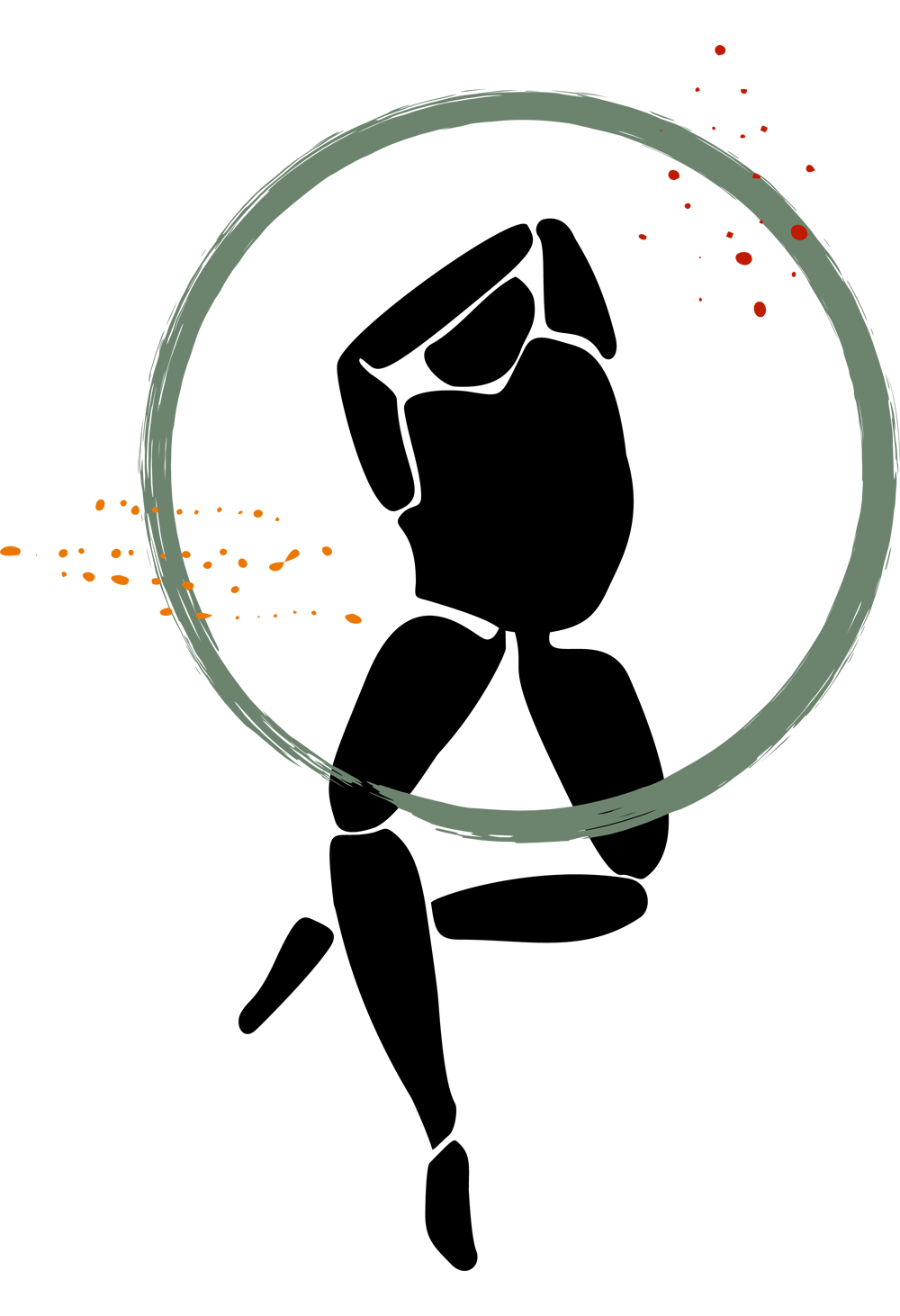 There are some many different ways to impress a guy, the trouble is figuring out which way is the most effective for you?

Of course, keep in mind that you should be impressed by him as well, so don’t feel like all the effort has to be on your end. The basis of any good relationships is mutual respect and love, so make sure that the guy you’re going for is worthy of you, and never waste effort on those who aren’t. But as long as you’re convinced of the hero-status of this guy, your endeavors will never be wasted.

Obviously a man is likelier to be attracted to you when you impress him, so below are several tips to help you achieve that end.

If you’re wondering how to impress a guy, start by feeling good about who you are and the decisions you make. That means thinking carefully before embarking on major changes in your life, listening to your inner voice and treating yourself as you’d treat others you love.

That may sound like a list of clichés, but it isn’t: women who honor themselves don’t allow others to take advantage of them, they stand up for what they believe in, and they do what’s best for them as long as they aren’t hurting anyone. This chivalrous code isn’t just for knights … live by it and you’ll impress any man worth having.

Nobody likes a crybaby, your grandfather always said. (Or, incidentally, a tattletale.) Keeping your emotions in check is a valuable skill that many of us have to work hard at as we get older, but the work is worth it. If you’re trying to impress a guy, master your temper and avoid being unnecessarily negative.

Don’t allow your feelings to be hurt too easily, and think hard before telling this guy how you feel about something he or someone else has done. Often times terrible slights don’t seem too bad after a day of reflection, so cool your jets and work on becoming a calmer, more collected version of you.

Nobody like a funbaby. Wait … that’s not right. Everyone loves someone who knows how to have fun. Let your happy side take over when you’re with this guy and, when possible, all the time. Suggest novel outings, cheer others up, be the life of the party, tell a stupid joke, laugh when you should be crying, and show your love to the world. People who are consistently positive always impress others, if only for their ability to be consistently positive.

Plus, when a man feels good around you, he’ll want to be near you even more. Check out this article for some fun date ideas!

Whether you’re already with this guy or hoping to make that the case sometime soon, maintain your self-efficiency. This can take many forms, from spending time alone to opting out of activities that don’t interest you to working a steady job. It also means weaning yourself from reliance on others, be that an overindulgent parent to an ex with whom your finances were entangled. Whoever the object of your affections is, he wants to know you can look after yourself.

5. Form Your Own Opinion

Your opinions should be yours and no one else’s. Even when a subject is new to you, show yourself the respect of waiting until you know more about the topic to form a response. In any case, avoid the temptation of simply parroting the beliefs of the guy you’re interested in. It might seem like a good strategy in the short term, but in the long run he won’t appreciate you for it.

Instead, be honest and admit when you don’t know enough about a subject to form an opinion on it yet. Then follow through, find out more, and at a later date tell him what you think. Your honesty and follow-through will help to catch his attention.

Contentment is a hard thing, as evidenced by the wealth of books written about how to find it as well as the honor we pay those who possess Zen-like calm. While any search for contentment will likely take a lifetime, you can hone your sense of serenity by consistently engaging in activities that calm you, such as exercising, yoga, painting, riding horses, walking on the beach or otherwise going to your happy place. Inner peace creates an outer aura of self-mastery, which is impressive to most people.

7. Work On Your Emotional Intelligence

Guys get a bad rap for not caring about how others feel (or indeed, even how they themselves feel), but increasingly this is an unfair reputation. Our liberated society now allows men to show emotion, and that makes it all the more important that you be hip to your man’s jive.

Understanding your man might be easier thank you think. Learn to read his signs, even if you start doing it when you two are only friends or acquaintances. Everyone loves someone with whom they feel comfortable. Besides, your seeming ability to read his mind is bound to impress him.

Remember that part about forming your own opinion? Great! But don’t forget to express it nicely. Just because we’re not stuck in Victorian England where proper women hide out in wallpapered sitting rooms doesn’t mean you get to be a jerk. When you disagree with someone, whether the guy you like or someone else, air your views nicely.

Manners impress everyone, and are always worth using, so talk softly, curb your language and refuse to be riled.

Who says he always needs to hold the door for you? If you expect him to treat you like an equal and find your many lovely traits impressive, then you should try extending some previously outlawed privileges to him as well. Buy him a drink or treat him to dinner; your money wasn’t any harder to earn than his, so there’s no reason you should get to sit on it while he shells out. Let him pick the movie instead of making him watch a chick flick after he’s worked all week.

And if you two don’t know each other very well yet? Well, obviously you should walk him home so that he doesn’t get mugged 😉 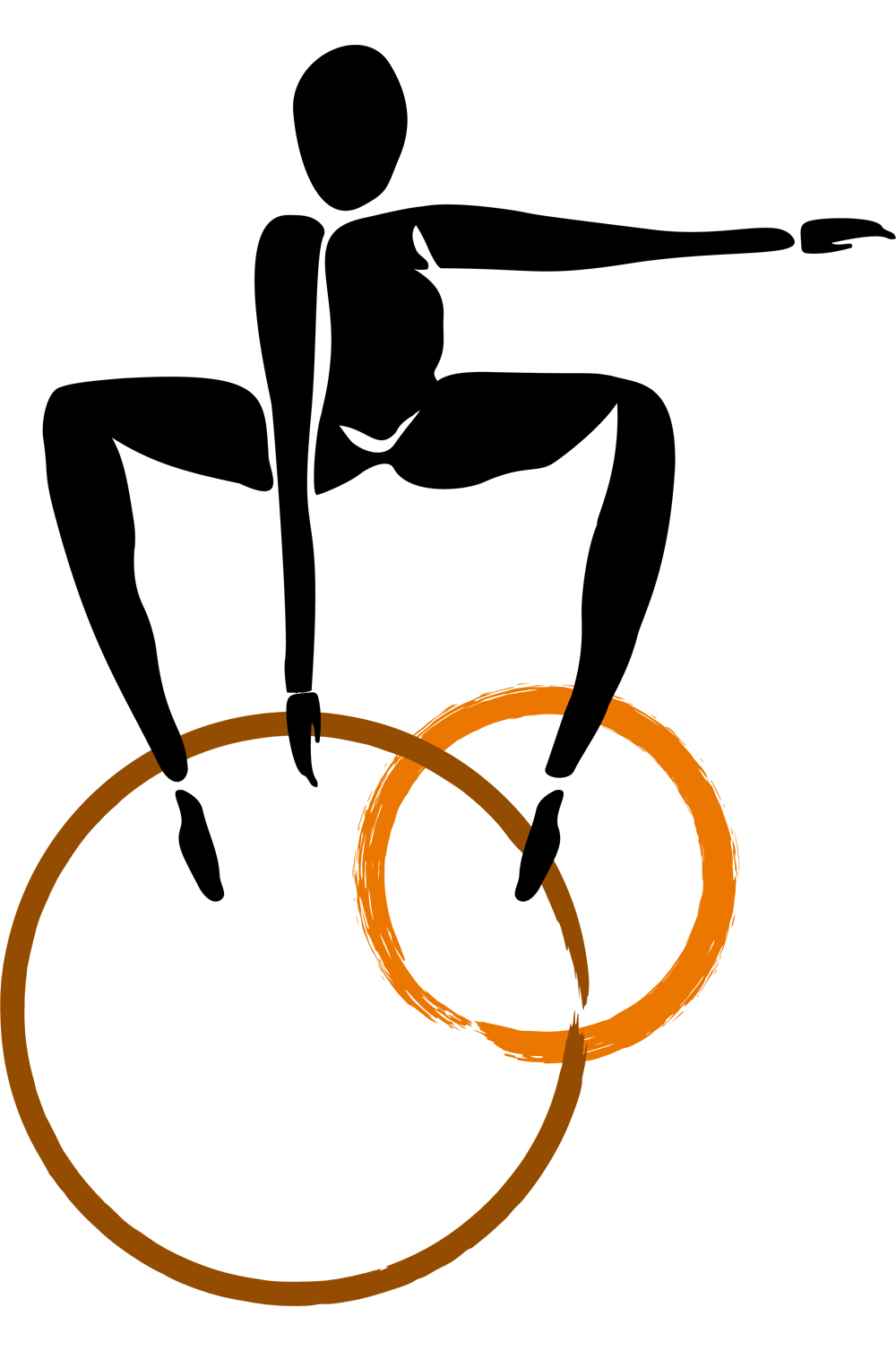 If you’re unsure how to impress a guy, try honing a unique talent. If you can swallow fire or bust out some black-belt karate moves, sweet, but if not, it’s fine to stick to more ordinary skills. Perform a card trick that amazes everyone, then refuse to give away your secret (unless your guy asks super nicely, of course). Rock climb at the gym, so that you can invite people along without fear.

Guys are impressed by liberated women, and not just in the bedroom. Women who are unafraid to flaunt their wilder sides have always held an appeal to men. Don’t worry, letting your freak flag fly doesn’t have to end with a naked 3 a.m. drive to the seaside; it can take more benign forms.

Consider inviting your guy (or a group of friends that includes him) to an impromptu concert on a Sunday night. Climb a really tall tree. Go crazy and order a box of edible crickets online, then cook ‘em up. (Yes. You can actually do that.) Fearlessness appeals to everyone, so embrace it.

One of the best ways to impress a guy is to show knowledge in one of his interest areas. It’s not easy to fake familiarity with in-depth subjects such as taxidermy, vegan cooking or medieval swordplay, so don’t. Instead, gently probe the guy until you find a subject you can both speak to, then engage him in conversation. You shouldn’t brag, but neither should you shy away from proving your expertise. He’s bound to be impressed by real skill, and will be glad to find an interest area in which you two can talk shop.

Women have a reputation for needing guys to fulfill them, and while that may be wildly unfair, your love interest might still be a little leery of finding out you are one of those girls. Prove the stereotype wrong by having lots of rewarding fun with your girlfriends. Make plans to spend time with them even during traditionally romantic times, like holidays and Saturday nights.

Don’t be afraid to spend a night on the town or at a bachelorette party. Showing that you aren’t waiting around for some guy to rescue you like a damsel in distress will impress a guy and pique his interest.

Nothing irritates a guy like having to wait for a long, drawn-out primping session. Whether you’re just hooking up, have been together for a while, or he’s a friend you’re hoping to turn into something more, it’s worth investing some time in formulating a minimal beauty routine.

Make use of your hair’s natural body, such as natural curl or effortless air-dried waves. Implement a minimum makeup routine that shows off just one feature and leaves the rest fairly simple … focus on eyes, cheeks or lips and use neutrals everywhere else.

Stock your closet with fewer, higher quality garments that you can pull on quickly and always look good in. Then impress him with how speedily you can go from bedhead to beautiful. Check out our other tips to feel sexy right now!

Your quirks are a huge part of who you are, and your contentment rests on your ability to accept them and even love them. Whether it’s something that bothers you, like a booming “unfeminine” laugh or a serious nail-biting habit, or something that you kind of like but aren’t sure that others will, such as a propensity toward really loud death metal, it’s best to own it.

Impressing a guy shouldn’t be the chief goal of your life, but if you like someone and think he’s a great catch, there is nothing wrong with giving it your all. But keep in mind that the best way to impress a man, or indeed anyone, is to pursue your own dreams and your own ideal of who you ought to be.

Peeing After Sex: 3 Vital Reasons Why You Should Do It
Angry Sex: The Most Intense Orgasms Ever!