Bleeding during sex can be quite upsetting, but occasional bleeding is common (up to 9% of women deal with post-coital bleeding [1]). You can rest assured that most causes of bleeding after sex are benign [2], but research suggests that you should be concerned over the duration of post-coital bleeding, especially if it lasts for more than four weeks [3]. Regardless of the reason, knowing what’s causing you to bleed after sex is key to preventing it from happening again.

Why Are You Bleeding After Sex?

There’s no easy answer to this question, so we’ll jump right into possible reasons.

The media depicts a woman losing her virginity as a bloody mess due to the hymen (this is the membrane that surrounds or partially covers the external vaginal opening) breaking, so we expect to bleed (and hurt). It is fairly normal to bleed when you have sex the first time and even a few times after that, but this is usually due to vaginal tearing.

Not every woman even has a hymen, and not everyone bleeds or finds sex uncomfortable the first time. Even first-time bleeding can be curtailed by using lubricant, which you’ll learn more about further down.

Want to know everything about losing your virginity?

Vaginal dryness can occur if you’re not fully aroused, have a hormone imbalance, are menopausal or are taking certain medications. Vaginal dryness isn’t necessarily a problem, however. Some women are just dryer than others, and some women are naturally wetter.

Certain positions make your cervix more accessible, which could lead to bleeding when your partner’s penis or toy impacts your cervix. Vaginal trauma also includes tearing inside the vagina and near the vaginal entrance. In some rare cases, sutures may be needed to help your body heal.

If you find it particularly challenging to have sex or even insert a tampon, you may have vaginismus (learn more). Vaginismus makes penetration difficult or impossible because of muscles spasms [4]. This condition doesn’t directly lead to vaginal bleeding; however, trying to force any object inside of you could cause damage and bleeding.

Instead, vaginal dilation, using lube and tackling psychological issues can relieve the pain of vaginismus and make penetration possible.

Although sex is usually safe for a pregnant woman, bleeding may occur. This may simply be breakthrough bleeding, which happens when you would otherwise have had your period. Implantation bleeding occurs when the fertilized egg attaches itself to the wall of your uterus. Both of these are normal and can happen even if you’re not having sex.

A third type of bleeding during sex also affects some women, and it’s because of the increased blood supply to the vagina and cervical region during pregnancy. Your cervix is softer than ever, descends lower intro the vagina [5] and has more blood vessels [6], which can break from the impact of a toy or penis (or even a Pap test), especially during the second or third trimester. As long as the bleeding is light and isn’t accompanied by cramps, you should be okay. 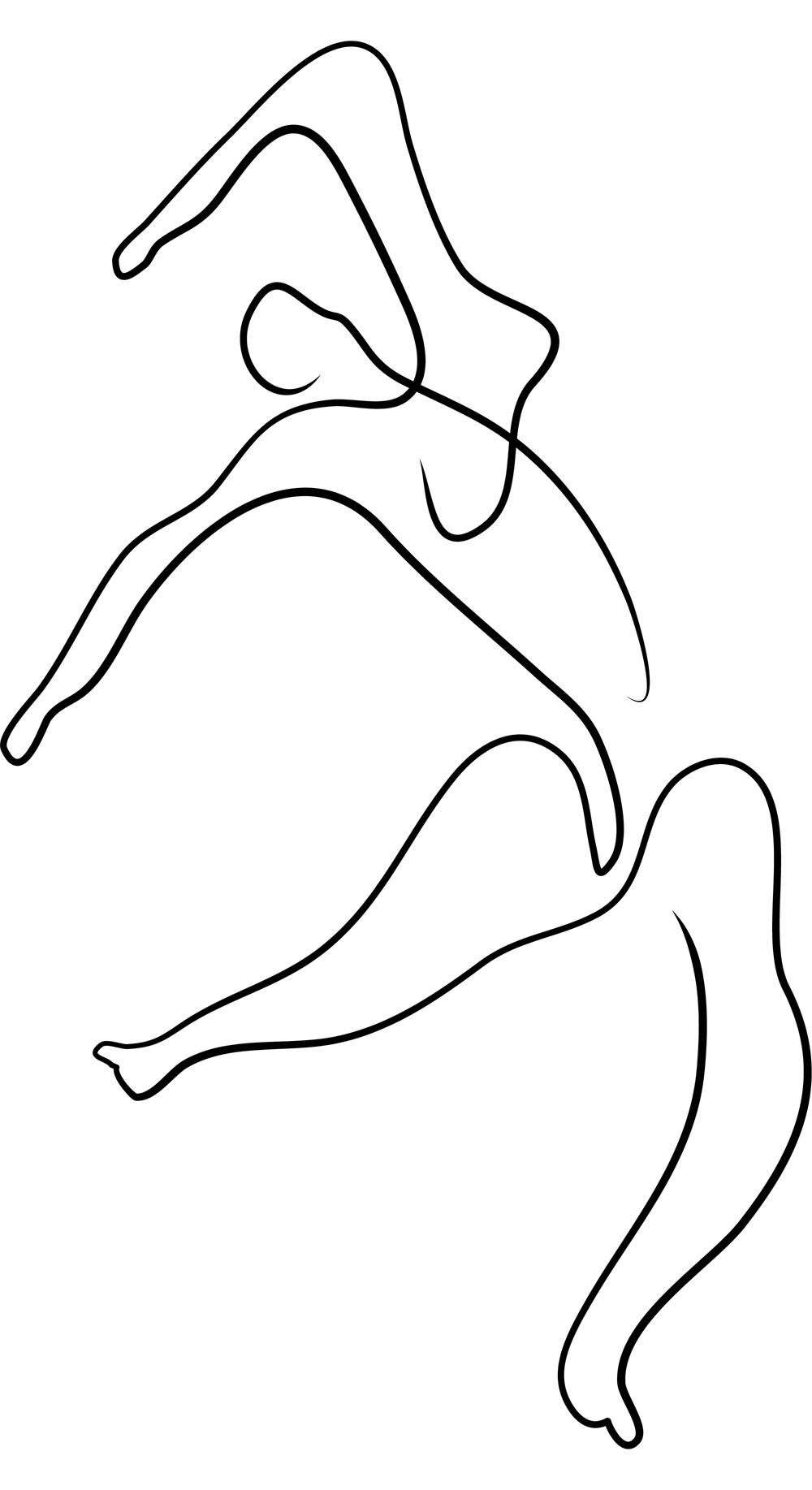 While this isn’t the most serious cause of bleeding after sex, you might feel alarmed to realize that it’s causing blood to appear in your panties. A polyp is a small growth that’s often benign. Your cervical tissue has simply overgrown. In fact, it may be safe not to do anything at all about cervical polyps if they present you with no symptoms at all [7].

If polyps are causing bleeding during sex or other issues, sex is probably jostling the tissue. Your doctor can remove them during a physical exam (pap test).

Few things are more terrifying than cancer and, yes, bleeding after sex may be a symptom of this. Of course, you’ve already seen that most causes are benign and can be mitigated without talking to your doctor at all. While cervical cancer is a serious concern, the chances of cancer as the cause of your post-coital bleeding is rare [8].

And the list goes on. Recurrence of BV is also common [10]. If you’ve had it once, then it shouldn’t be surprising to get it again, so using condoms, properly cleaning toys and washing hands before playtime are crucial to avoiding multiple bacterial infections.

You can learn more about this infection here.

An STI might be the cause of your bleeding after sex. In one study, 5.6% of patients presenting with post-coital bleeding were diagnosed with HPV [11]. Gonorrhea is another STI that can result in bloody discharge between periods [12], and bleeding from sex may be the result of chlamydia [13] [2].

Your doctor can run tests for STIs and provide medication or advice to help you deal with them. It’s important to remember that a sexually-transmitted infection isn’t a negative reflection on your character; although society may make you feel like it is.

Even using condoms can’t prevent transmission of some STIs entirely. HPV is so prevalent that the Centers for Disease Control and Prevention notes 14 million people become infected with it annually [14].

Another instance where your body’s cells might not be doing quite what they’re supposed to do is cervical ectropion, which occurs when the cells lining your cervical canal become present on the surface of the cervix [15]. Sex may cause bleeding because these cells bleed more easily than regular cervical cells [16].

Your doctor can diagnose cervical ectropion during a physical exam simply by seeing the overgrowth of glandular cells. Fortunately, this condition isn’t connected to cancer, and several courses of treatment can remove the cells from growing where they shouldn’t.

Endometriosis is similar to cervical ectropion. But instead of cervical cells growing where they don’t belong, it’s the uterine lining known as the endometrium that has become wayward [17]. This can cause bleeding between your periods, including after sex [18] [19].  Having an IUD in the presence of endometriosis can contribute to bleeding after you have sex, too [2].

Endometriosis is usually painful, so it’s unlikely to be the cause of bleeding after sex if you’re not in any pain.

Of course, we can’t highlight every possible reason that you’re bleeding after sex, but here’s some quick information on a few possible causes.

Related: Everything You Ever Wanted to Know About a Clit Piercing

Bleeding After Sex? Do This

Stop whatever activity you’re engaged in. Prolonged trauma may encourage more bleeding during sex. The vagina is a hard-to-access area, so you can’t just put a bandage on. But a pad or panty liner can protect your underwear. If the wound is external, on the vulva, apply an antibiotic cream to prevent infections. Don’t put antibiotic cream in the vaginal canal unless specifically recommended by your OB/GYN.

Take it easy until the bleeding stops, and avoid sexual activity for a few days to allow it to heal.

If you’re pregnant, talk to your doctor immediately for medical advice. It can be helpful to notice the color, texture and other characteristics of blood to inform your doctor.

Preventing Bleeding After Sex in the Future 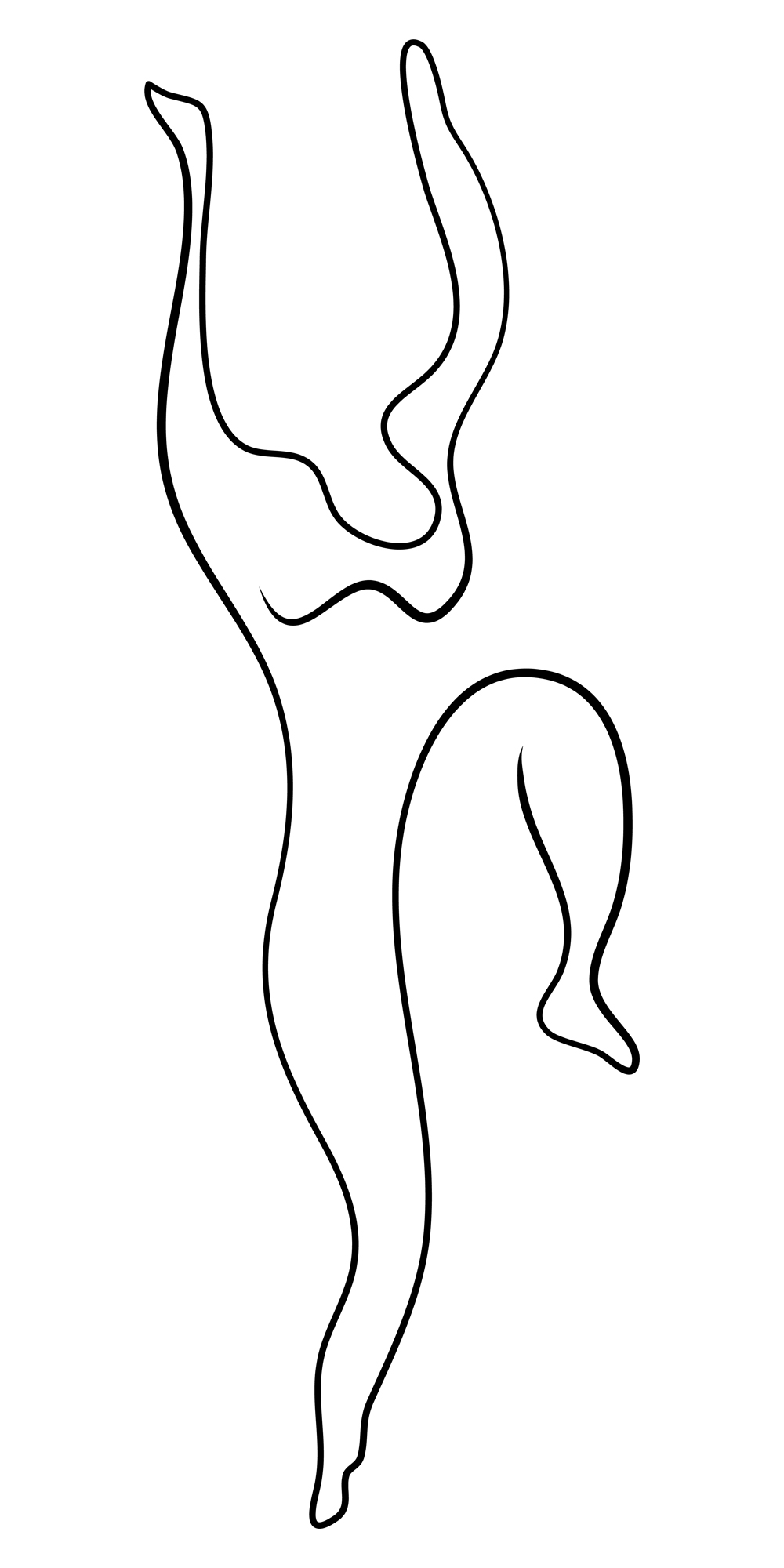 When to Talk to Your Doctor About Post-Coital Bleeding

If you’re bleeding profusely, often or can’t curb bleeding with the advice mentioned above, it’s probably best to seek professional help. Your doctor may perform a Pap smear look at your cervix and take swabs. She may also recommend a pregnancy test.

The procedure known as colposcopy has become an increasingly common investigation procedure for women experiencing bleeding after sex, especially those with abnormal cervical appearance [23]. A colposcopy may be painful because your doctor uses a sharp instrument to extract cervical or vaginal cells for further examination [24].

This procedure typically requires a referral to an OBGYN if you’ve been seeing a general practitioner [25]. The results of the test can determine which actions to take to avoid further bleeding from sex.

Even if you think the bleeding is nothing to be concerned about, it never hurts to talk to your doctor.

Occasional bleeding after sex happens, and there might be no reason to worry. However, excess blood or recurrent bleeding after sex might be a sign of something more serious, especially when paired with other symptoms, and you should bring it up with your doctor as soon as possible.

Dr. Celeste Holbrook earned her Ph.D. in Health Education with emphasis in Community Health from Texas Woman’s University and is a member of the American Association of Sexuality Educators, Counselors and Therapists (ASSECT).

Circumcised vs Uncircumcised: Pros and Cons To Your Sexual Pleasure
18 Burning Questions About Vagina Bleaching Answered