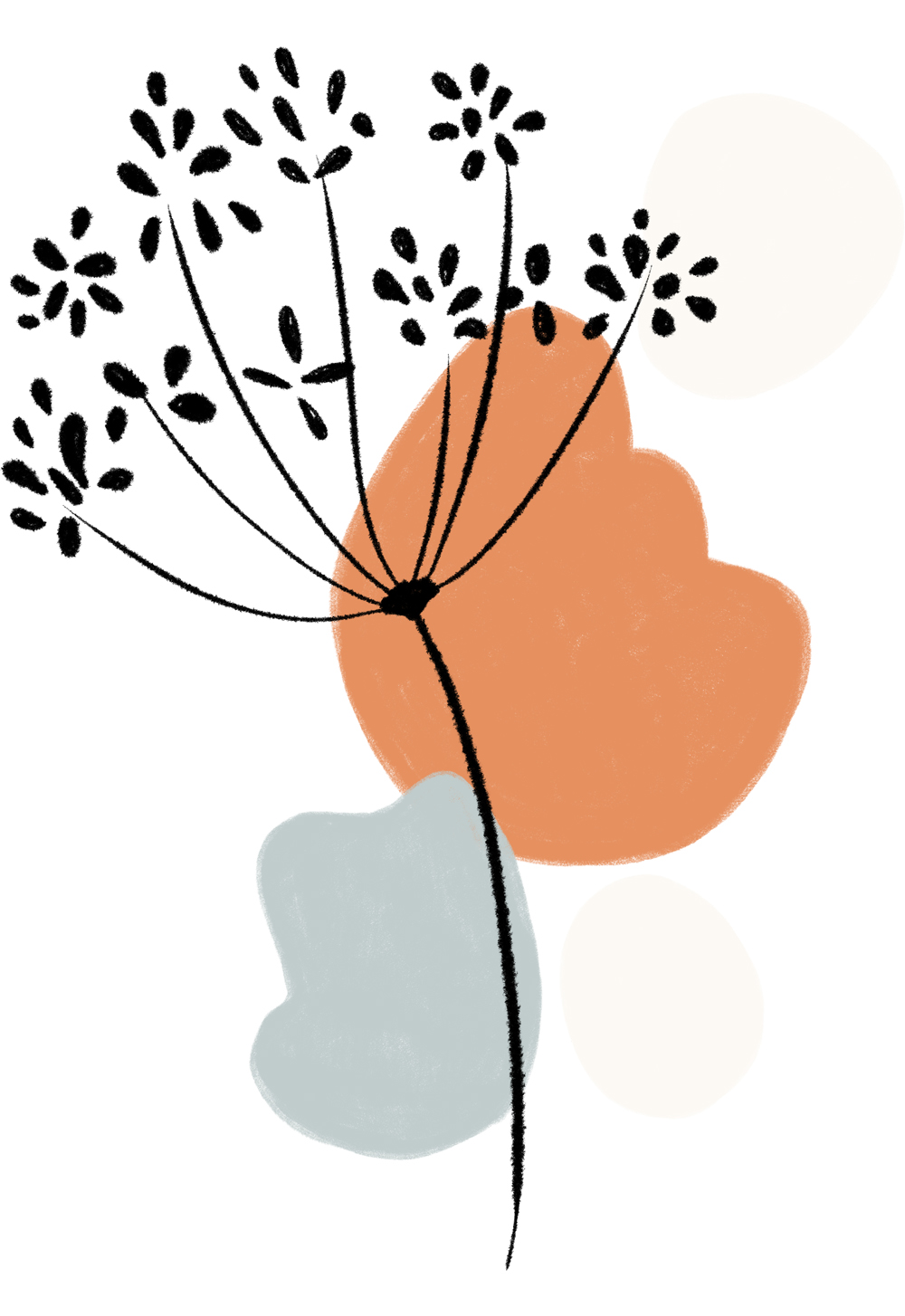 When it comes to birth control and protection against sexually transmitted infections, condoms are often are first — and sometimes our only — defense. Barrier methods of birth control like condoms can over 95% effective when used correctly, which is why it’s to important to ensure you know how to put on a condom the right way!

How to Use A Condom: Choose the Right Condom for You

The condom aisle might seem overwhelming to you, just like your man might feel overwhelmed when trying to pick out a box of tampons for you. For starters, you’ll want to choose a condom made of the right material. If you don’t have a latex allergy, you have the most choices available to you.

You can then choose the size — standard, large or extra large are the most common.  Extra large condoms, such as those in Trojan’s Magnum line, are preferable if your partner is longer or more girthy  than average. Condoms like those are designed to provide more room while remaining snug enough around the base of his penis to stay in place.

Remember that a condom can be stretched to 750% its unstretched size. Its flat appearance is misleading in this way – just like silicone cock rings.

Differences in size varies by brand, too. For example, Durex, another popular condom maker, offers the largest XXL condom in the United States with an impressive 9.5-inch length. Lifestyles also offers condoms with a larger size in both polyisoprene and latex, but the length is shorter than that of regular Trojans. Source.

Picking the right size is important to ensure your condom is effective. The right size condom can add in comfort. But a condom that’s too loose could slip out of place, and one that’s too tight could break more easily. While condoms can be 98% effective, this requires perfect use according to Planned Parenthood. Typically use reduces efficacy to 82%! This might be why you know someone who had an accidental pregnancy even when she was using condoms, and that’s exactly why you should learn how to put on a condom.

Although all the “special features” makes no difference when it comes to putting on a condom, it can make your experience more pleasure or even help you feel closer to your partner. For example, all the major manufacturers make thin condoms that make it easier to feel your partner.. Newer polyisoprene condoms also transfer body heat better than traditional latex condoms.

Condoms may come pre-lubricated, so you don’t have to add your own. Trojan makes multiple condoms with different lubricants on the inside and outside, so both you and your man will get the ultimate experience. Condoms with spermicide will also help increase effectiveness against pregnancy, and there are even condoms with numbing agents to help your partner last longer.

Ridges or bumps on a condom can add extra sensation during intercourse, and you can even experiment with warming and tingling sensations thanks to condoms. Finally, flavored condoms make giving oral sex more tasty if it’s not your favorite activity. Check out these techniques to make it better for him, too.

If all of these options sound confusing, pick up a pleasure pack to try out different sensations and sizes of condoms to see what works best for you and your partner.

How to Put on a Condom Correctly Every Time 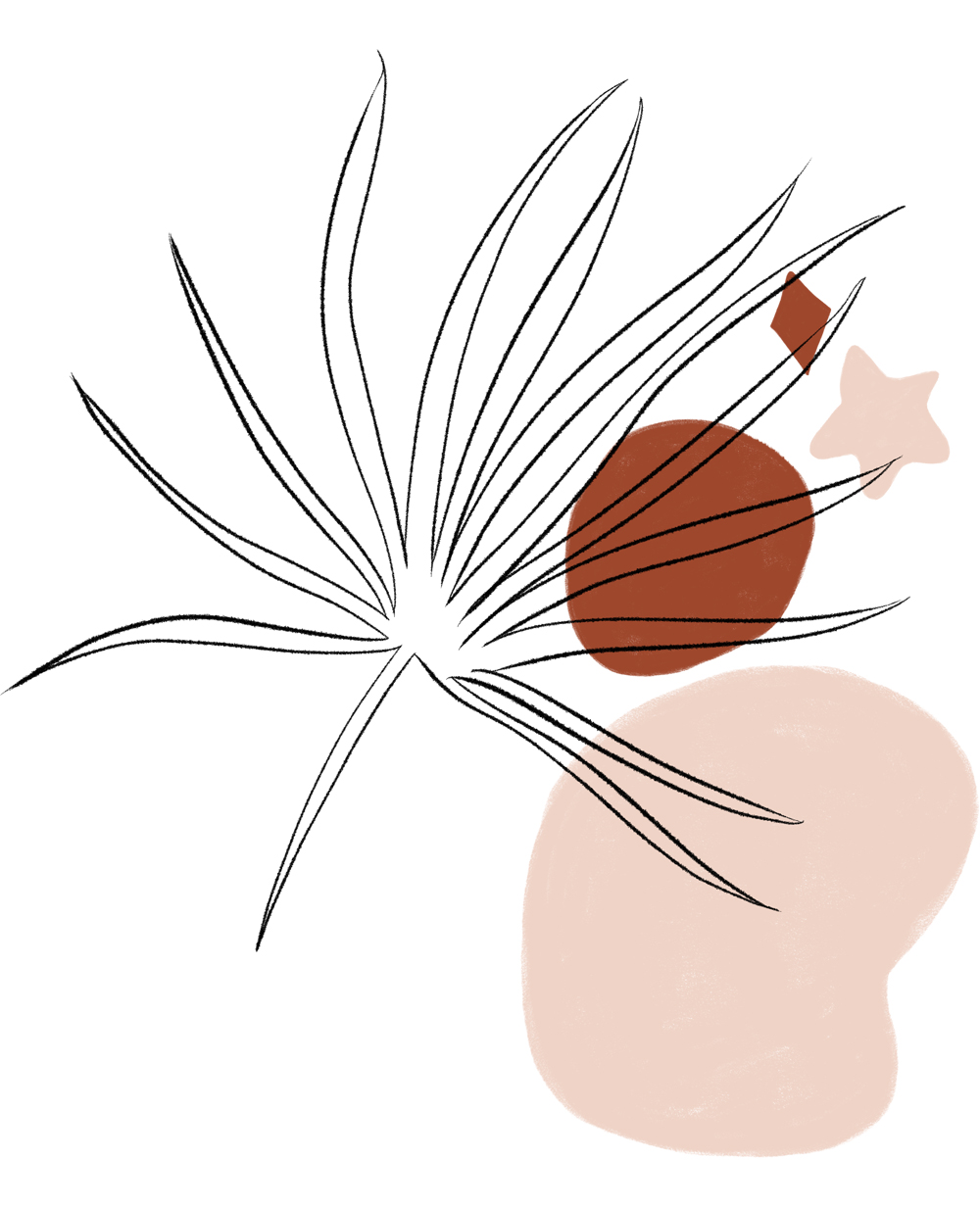 If you’re not sure how to use a condom, you might experience a little sexual anxiety. However, education can help you relax in the bedroom. More tips to cure anxiety.

You can certainly practice on a vegetable such as a cucumber or zucchini, but putting on a condom is actually quite simple! Just follow these tips to learn how to use a condom.

Condoms only unroll one way. If the condom doesn’t smoothly unroll along the penis, it should be turned the other way. However, if any precum has gotten on the condom, you may want to toss it and reach for a new one because of the small risk of pregnancy.

You may have heard jokes about using two condoms for twice the protection, but it doesn’t work that way. In fact, doubling up can lead to more friction and increase the likelihood that your condom will break!

Using a female condom obviously differs. Female condoms are wider and are open at both ends. To use a female condom, you’ll pinch the inner ring to insert it into your vagina. The ring should insert as far as possible, and the condom should remain straight without twisting when you let go of the ring. The larger, outer ring will remain outside of your vagina, and you should guide your partner into you to ensure the condom remains straight.

After sex, you must properly remove the condom. Male condoms should be held at the base to prevent semen from escaping the condom. You’ll create a small pouch by twisting the outer ring of the female condom before removal. Source.

Dispose of condoms in the trash and not in the toilet, which can cause clogging.

Condoms May Not Be Enough 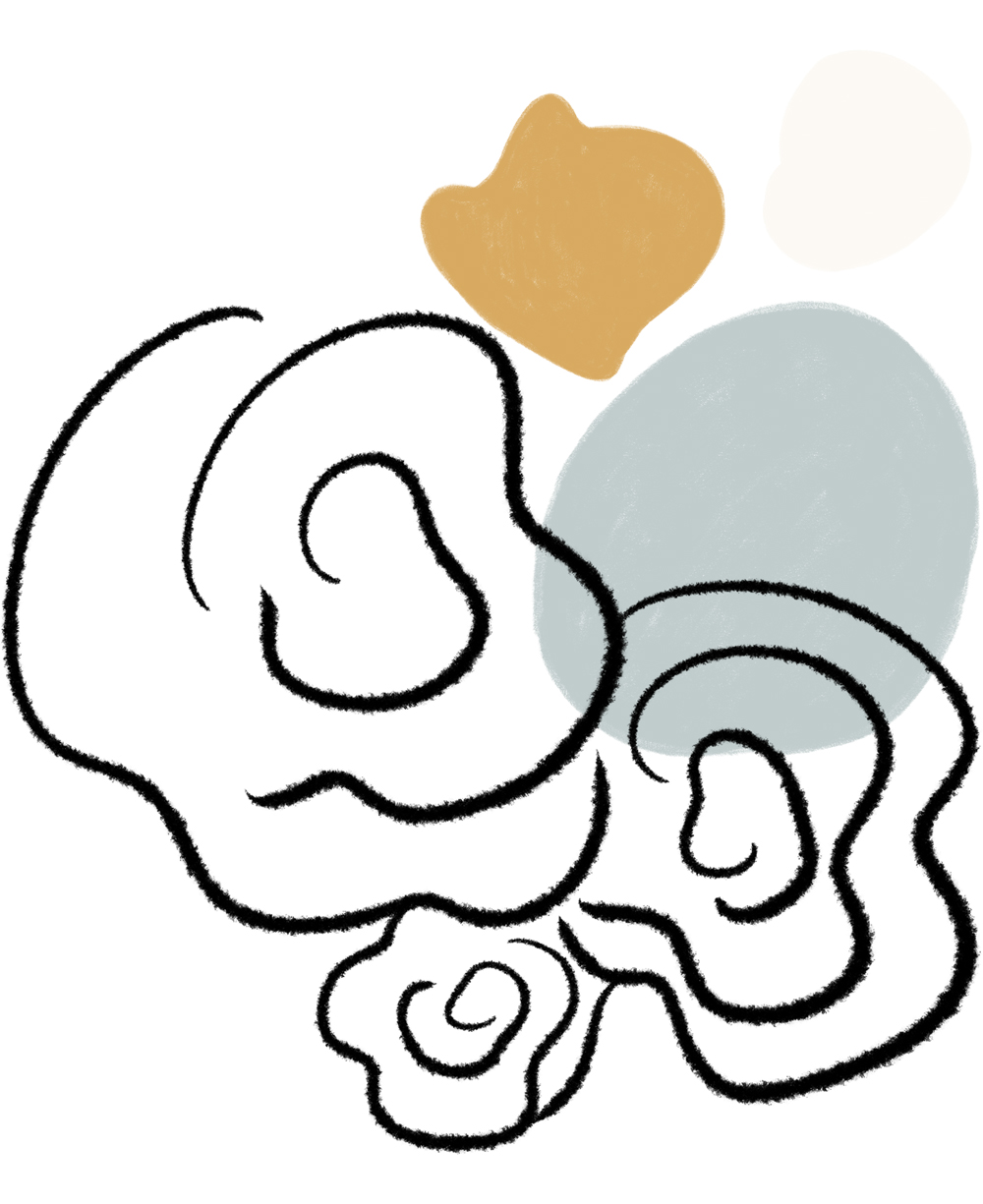 Although studies by the CDC and other groups indicated that condoms are effective at preventing both pregnancy and the transmission of some infections, including AIDS a condom won’t protect against every type of STI. This is especially true of STIs such as herpes and pubic lice (crabs) are spread through skin contact according to Avert. This is the same reason why kissing someone when you have a cold sore, a type of herpes, can spread the cold sore to their mouth.

The CDC also states that HPV can be spread through skin-to-skin contact. This means grinding, petting and other types of foreplay could potentially pass an STI between you and your lover.  Oral sex also creates an STI transmission risk according to Brown University. Source.

In lieu of a dental dam, you can cut a condom to create a protective square between your genitals and your partner’s mouth. Unlubricated condoms work best for this. You can add your own flavored lubricant if you’d like. Check out our guide to lube.

The condom industry goes to great lengths to ensure condoms are an effective safer sex tool. Trojan, for example, uses electricity to look for any defects. Workers will manually check packaging and condoms, and condoms will be filled with air or filled with water and air before being manually manipulated to ensure efficacy.

Chances are, you’ll have no problems if you ensure you’re putting on a condom correctly, but misuse of a condom drastically decreases their effectiveness. The more often you do it, the better you’ll become. You might even be able to work putting on a condom into a sexy foreplay game or put it on with your mouth. However, getting a condom on correctly is what really matters, and now you know how!