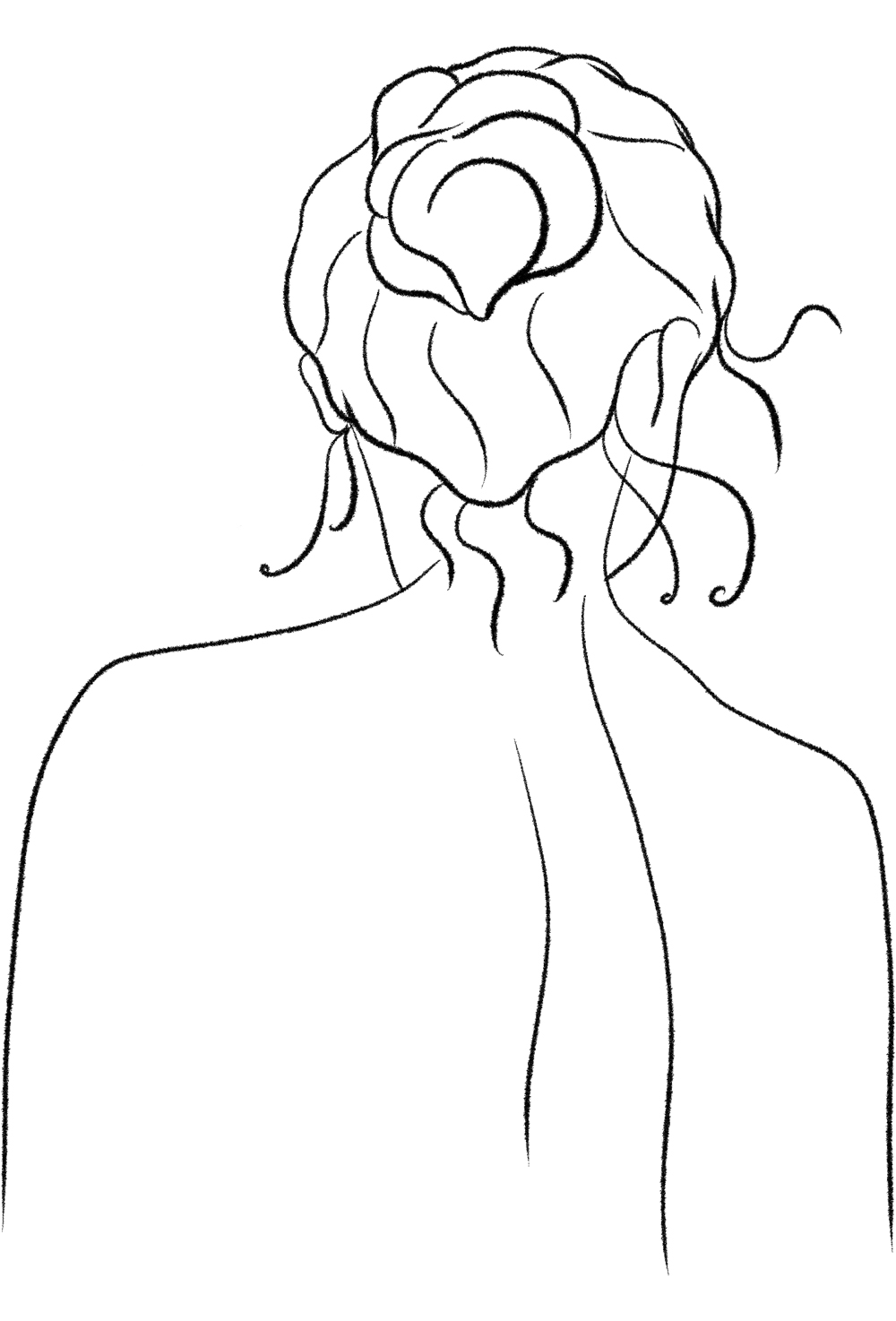 One of the most painful things we can experience is having feelings for someone who doesn’t return them. You can easily fall in love with a great guy who is married, even if he sends no signals. But this can especially happen if he’s flirtatious or seems to like you back.

Although you know that it isn’t right to fall in love with a married man, you also know that you aren’t the only woman who’s ever done this. Falling in love with a married man is a common occurrence. It’s tough to pin down a true statistic on just how often this happens. The Washington Post published an article stating that the number of men who have affairs could be anywhere between 25 percent and 72 percent of the male population. So that statistic doesn’t really tell you much. But everyone knows someone who’s had an affair, which means it’s pretty darn common. It’s not the end of the world if this has happened to you. 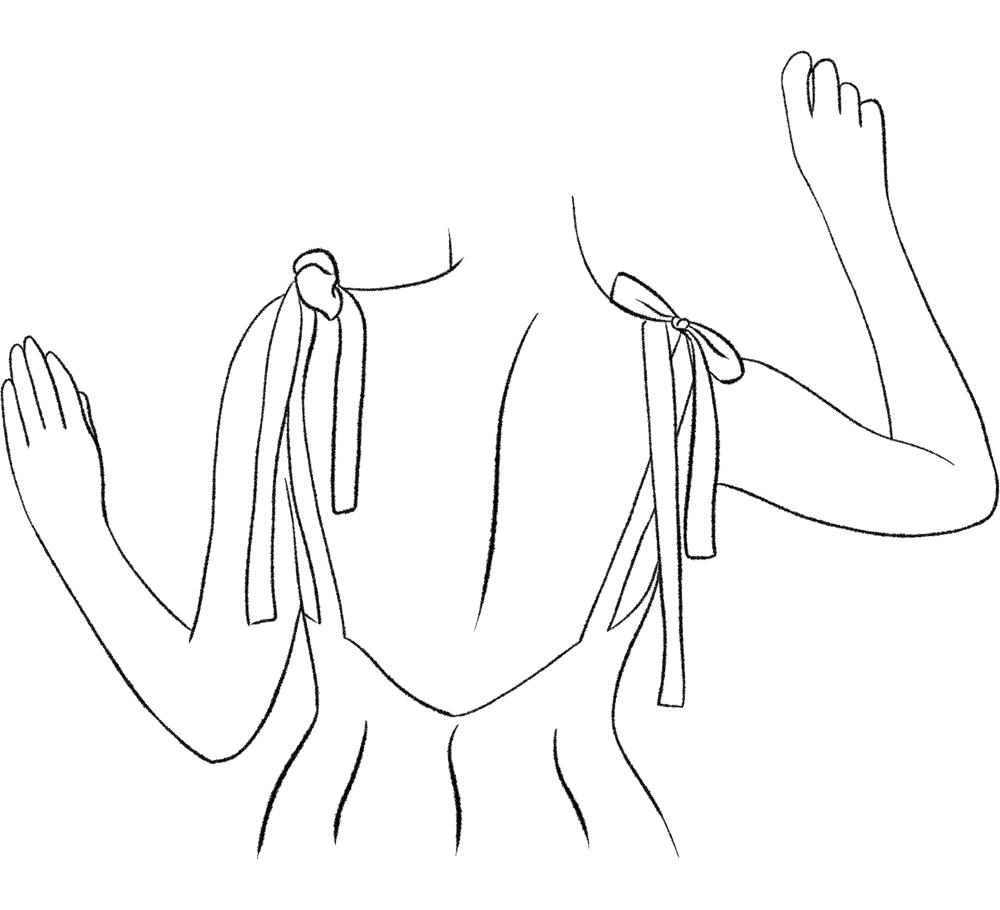 You might wonder why you’ve fallen in love with a married man when there are many available men you could have turned your attention to. Here are some reasons this happens.

It’s part of human nature to want what other people have. So married men hold a certain attraction to women that single men don’t. If someone else wants a relationship with him, he’s got to be great, you might think. If he’s single, there’s something wrong with him. This is the thought process—either consciously or subconsciously—that causes women to be attracted to married men.

2. You Work Closely Together

When you see a guy every day at work, you might start to naturally develop a relationship. Not everyone crosses the line, of course, from business to pleasure. But it’s easy to do, especially if you’re the competitive type. Maybe the man you have your sights on is your boss. You want to get ahead and think the best way to do so is to become closer to him physically and emotionally. Or maybe you’ve seen his wife and want to prove to yourself that he finds you hotter or more desirable than he finds her. This makes you feel powerful and superior, which translates to how you feel at work.

If you’re really lonely, you might be receptive to any sort of attention that comes your way, even if the attention is inappropriate. You have an attractive guy paying attention to you, so you just go with it. He starts sending you text messages about interesting things. You eat it up because you’re lonely and believe that he’s really trying to befriend you because you have so much in common. This could be true. After all, you probably would make a great friend if you don’t mind being in the friend zone.

But married men do not typically strike up a friendship with a single woman unless they have an ulterior motive. And that motive is usually to get in bed with you. The problem is that a man like this will likely drop you when the excitement is over or when his wife finds out, whichever comes first. If or when he does drop you, you’ll feel lonely again, maybe even worse than before. It’s better for you to actively seek friendships and relationships instead of letting unsuitable ones happen to you.

4. You Develop Feelings Because He’s Married

Maybe you really don’t want to be involved in a committed relationship, so you’re attracted to married men because they’re safe in the sense that they’ll probably stay with their wives. That means you get them only when they’re ready for fun, and you won’t have to take on all the responsibilities being a wife or a committed partner requires. You can have fun, and then leave his wife to handle his more mundane needs, such as doing his laundry, raising his children, and cooking meals for him.

5. You’ve Been Flirting, Figuring the Sex Will Be Good

Flirting and then landing a married man can be super fun. It’s irresistible for many women. Plus, the sex can be great because it’s secretive and naughty and maybe he’s not having much sex since he got married. It can be a turn-on for many people to sneak around for sex. It evokes the teenage years when all you could think about was sex and plotting and planning when and where you could actually have it without your parents finding out. Sneaking around on a spouse is kind of like that, but it leads to broken trust.

6. You Went Out for Drinks Together

If you agree to go out for a drink alone with a married man, you’re pretty much past the point of no return. This meeting is just a prerequisite for an affair to begin. Think about it, do you think his wife would approve of him going out for a drink with you? The drinks will also help you both loosen up, allowing you both to start being touchy/feely, and it won’t be too long before you’re in each other’s arms.

What You Can Do About It 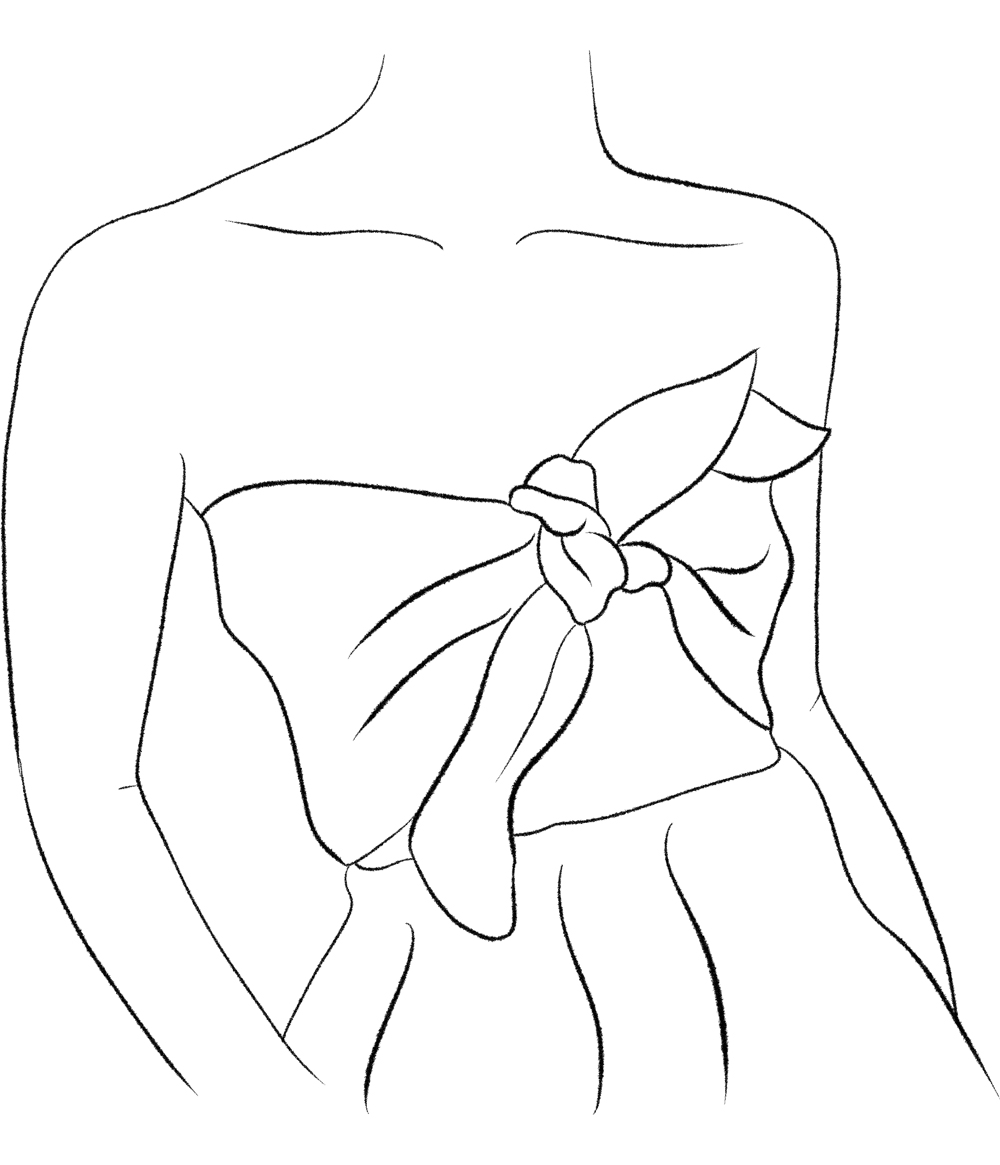 If you have fallen in love with a married man, you have some decisions to make regarding what you’ll now do. Here are some options.

Although many people do nothing by essentially ignoring that there’s a situation here, this is a shortsighted approach. Having feelings for a married man is playing with fire. Things are bound to change, and if you ignore that anything is happening, the change will happen to you instead of you making a conscious decision to either have an affair with a married man or not to.

People often say when asked why they started having an affair, “It just happened.” Affairs with a married man don’t “just happen.” But people who know that they’re flirting – learn how to tell here – and that something’s in the air, yet just ignore what’s happening and go along for the ride, often feel as if the affair just happened to them. This is really just an excuse and is an example of people not taking responsibility for their actions. No one respects that sort of behavior. If you want to have an affair, you should at least own your decision.

If you’ve already gone down the flirting path with a married man, and you have looked to the future and realize that you don’t want to be that other woman, a woman who interferes with a man’s marriage, you can takes steps to make it less likely for an affair to happen and help you get over your crush. It helps if you distance yourself from him. Stop being where he is. If you work with him, consider switching departments at work or taking some other action that will separate the two of you.

If you’ve decided that you will have an affair because you’re in love with a married man, what you should do is to start flirting with him. You can tell right away if he’s the type to cheat on his wife because he’ll start flirting back. If you can’t come right out and flirt with him because the situation is unsuitable for flirting and would not look good, create an atmosphere that could foster flirting by asking him out to lunch or something along those lines.

Check out our advice for dating a married man. This post has tips on how now to get caught.

If you do consciously choose to pursue a married man, you should first think about all the possible consequences. Sometimes these situations do work out, and you’ll get what you want. Maybe he’ll leave his wife and marry you, or maybe you’ll have fun and get something out of him during the time of the affair.

But there are many bad outcomes as well. You might lose your job. He might lose his family and then blame you instead of running to you. You’ll have to consider what to do about this love triangle. He might break it off with his wife and then start a relationship with you, but you’ll have to consider that if he cheated with you, he is very likely to cheat on you. Once people have made it okay in their minds to have an affair, they are more likely to continue the pattern.

Consider that being in love with a married man means that you’ll be alone for the holidays, you won’t be his first priority, and you can’t really trust him.

Falling in love with a married man is common, but it’s unlikely that anything will ever come of it. You might know of some situations where it seemingly is working out. But most affairs don’t end well.

13 Ways to Tell If a Guy Is Flirting With You
How To Use A Condom: Step By Step Guide