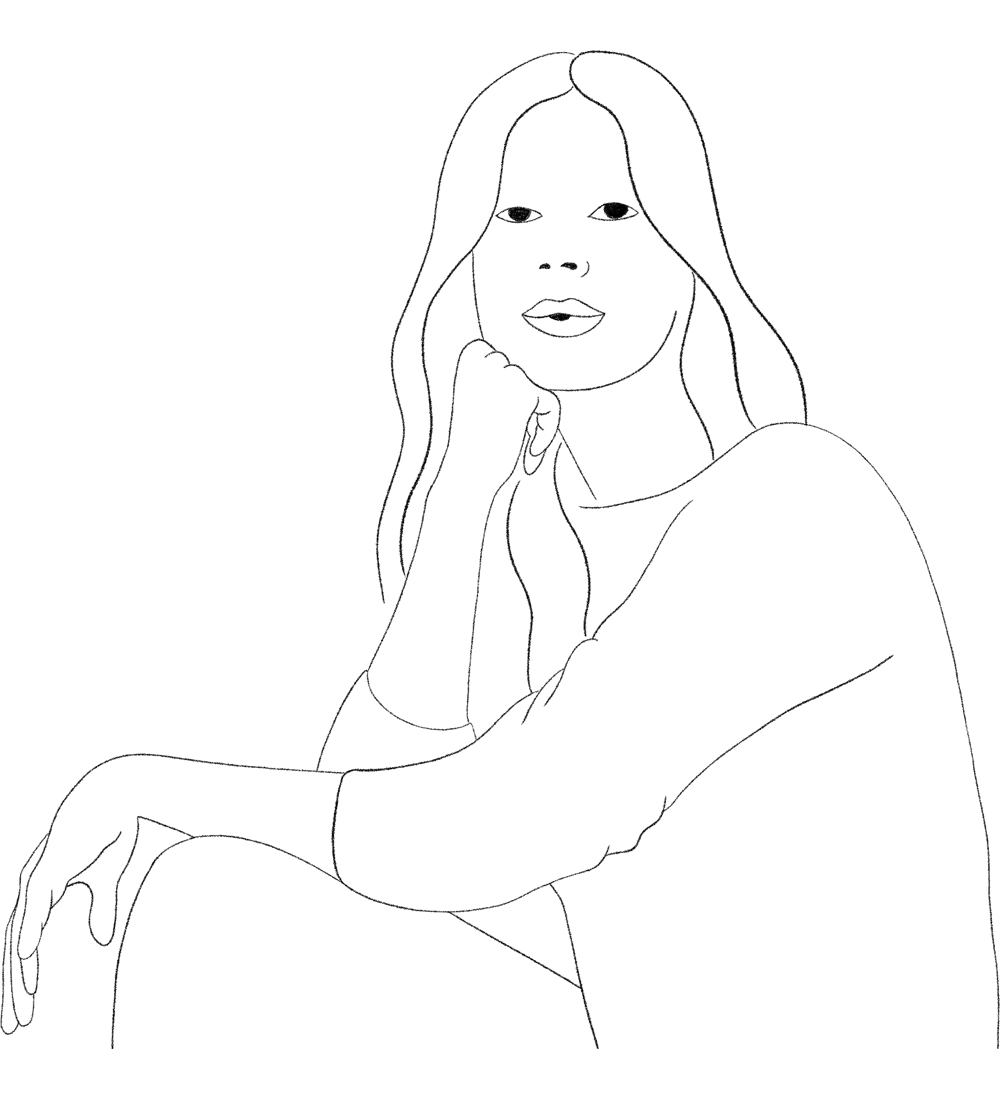 Flirting is one of the main ways we express interest in a person. But flirting can often be subtle. If so, it can be difficult to determine what the flirting signs are. Never fear. You can easily learn how to tell if a guy is flirting with you so you’ll never have to ask yourself, “Is he flirting with me,” again.

Here are some of the different ways people flirt. Once you recognize the flirting signs, you can flirt back if you like him, and you’ll know how to tell if a guy is flirting with you.

If he compliments you, it probably means he likes you, and this is one of the most common of all the flirting signs. He’s looking for a way to start a conversation with you if he tells you he likes your shoes, for example. He probably doesn’t really care about your shoes. He just wants to get to know you. He might also tell you how beautiful you look. Take this as a good sign.

Return his compliments if you want to flirt in return. It’ll make him feel great!

Teasing is a flirting sign. He might want to tease you if he likes you so that you can both laugh together. For example, he might trick you by saying something shocking, maybe that he just got out of jail. You’re thrown off guard a bit and ask whether he was really in jail. He might keep the joke going for a bit to get you to believe him, and then tell you he was only kidding.

You might find this funny, or you might find it odd. Either way, he’s probably flirting with you when he teases you. Or he might make fun of you in some way, such as making fun of the hairstyle you chose. He probably doesn’t really dislike your hairstyle; he’s just trying to create a playful dynamic. If you get into a relationship, you might continue to annoy one another.

You probably won’t want to be with a guy who tells you right off the bat that he wants to have sex with you. If a guy lets you know through more subtle sexual innuendo that he’s attracted to you, this is a flirting sign. He might “joke” that he wants to take you home with him or tell you how hot you look in that top. You be the judge now whether you like him or whether he’s crossed the line into creepsville.

4. Taking a Serious Interest in You

If he’s really interested in you, he’ll make an effort to get to know you. This is a true sign of flirting. He’ll ask you follow-up questions to show that not only was what you said interesting to him, he wants to hear more. Maybe this is the second time you’re seeing each other. He can show interest in you by remembering what you told him last time and asking you about it. He might also ask your opinion on something. Anything he says to show that he’s interested in you and not just interested in hooking up with just anyone shows that he’s really into you. 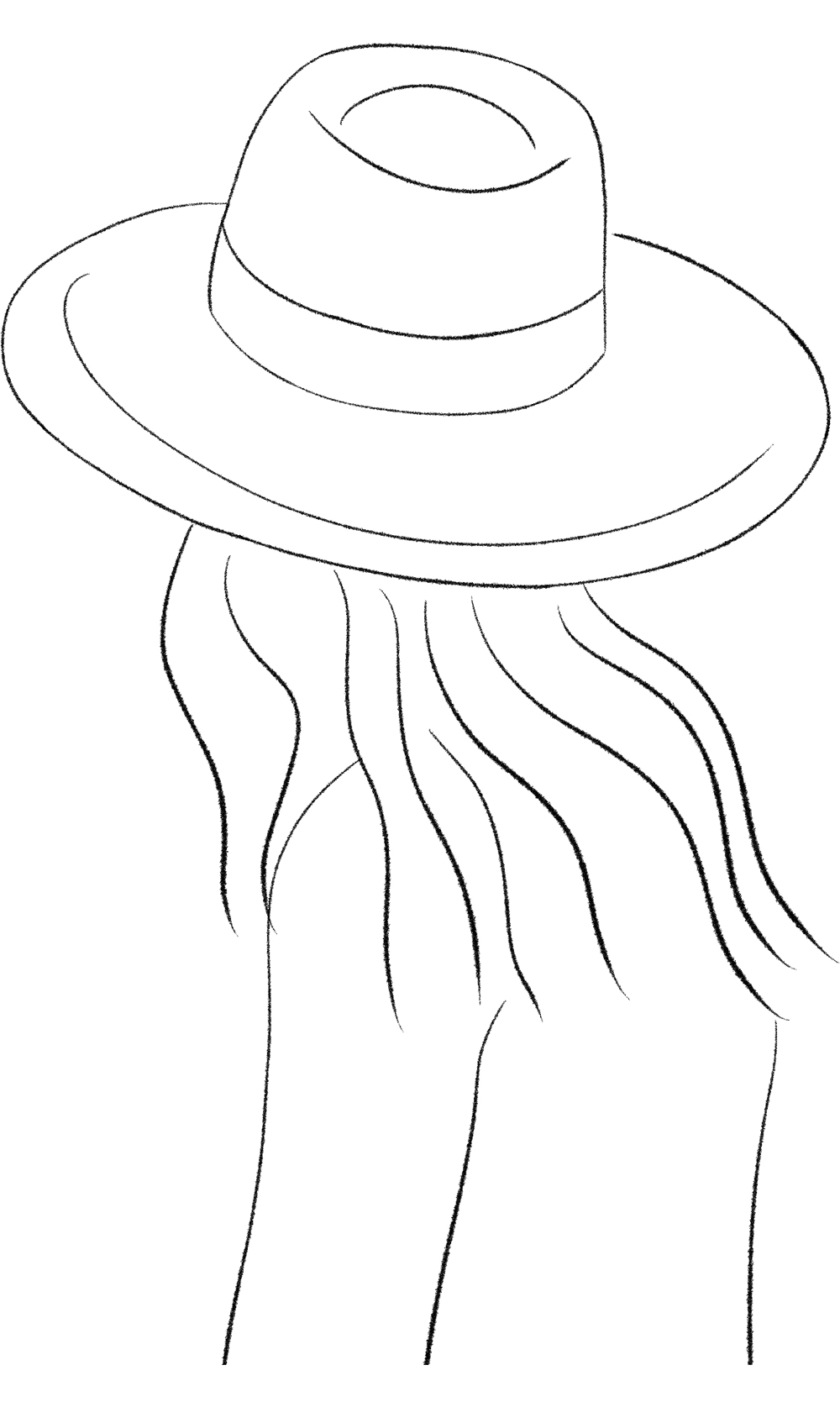 Touching during flirting is a huge flirting sign. No one’s going to willingly touch someone they’re not interested in. A friendly touch might consist of tapping you on the shoulder. Touching you around your waist or on your forearm is a bit more intimate. And the ultimate in flirty touching is touching the face. If he does that, he’s really attracted to you. You can return the favor, and it’ll make him more attracted to you, too! More on that in this post.

If he’s smiling at you a lot, it’s probably not because he’s thinking of some inside joke. He probably likes you. Smile back at him. It’s a great way to win him over. Looking for more seduction ideas? Click here.

He might then start a conversation with you. If you smile back and nothing happens, maybe he’s kind of shy and doesn’t really know what to say or how to approach you, so he’s smiling at you and hoping that you’ll approach him. If you notice that he’s also blushing, it’s a sure sign that he’s shy and that he likes you. Go ahead and initiate a conversation if you notice him smiling at you and if you’re attracted to him as well.

After smiling comes eye contact. But staring you down without a smile can be really off-putting. So if he maintains eye contact with you after or during a smiling session, you can take this as a sign of flirting. Eye contact generally means he’s interested. Maintaining eye contact for two minutes with him, and you both should start feeling some romance budding.

If he positions his body so that he’s facing you or if he tilts his head toward you, he likes you and is flirting with you. He’s trying to show you that he’s into you and wants to hear everything you have to say. Who wouldn’t like that?

People tend to like people who are like them, so when a guy mirrors your actions, he might be trying to get you to like him. An example of mirroring would be to match your gestures. If you’re smiling and happy, he’ll smile and be happy. If you talk in a soft voice, he’ll make sure he keeps the volume down as well. This will tend to get you to like and trust him.

Learn more about body language in this helpful post. 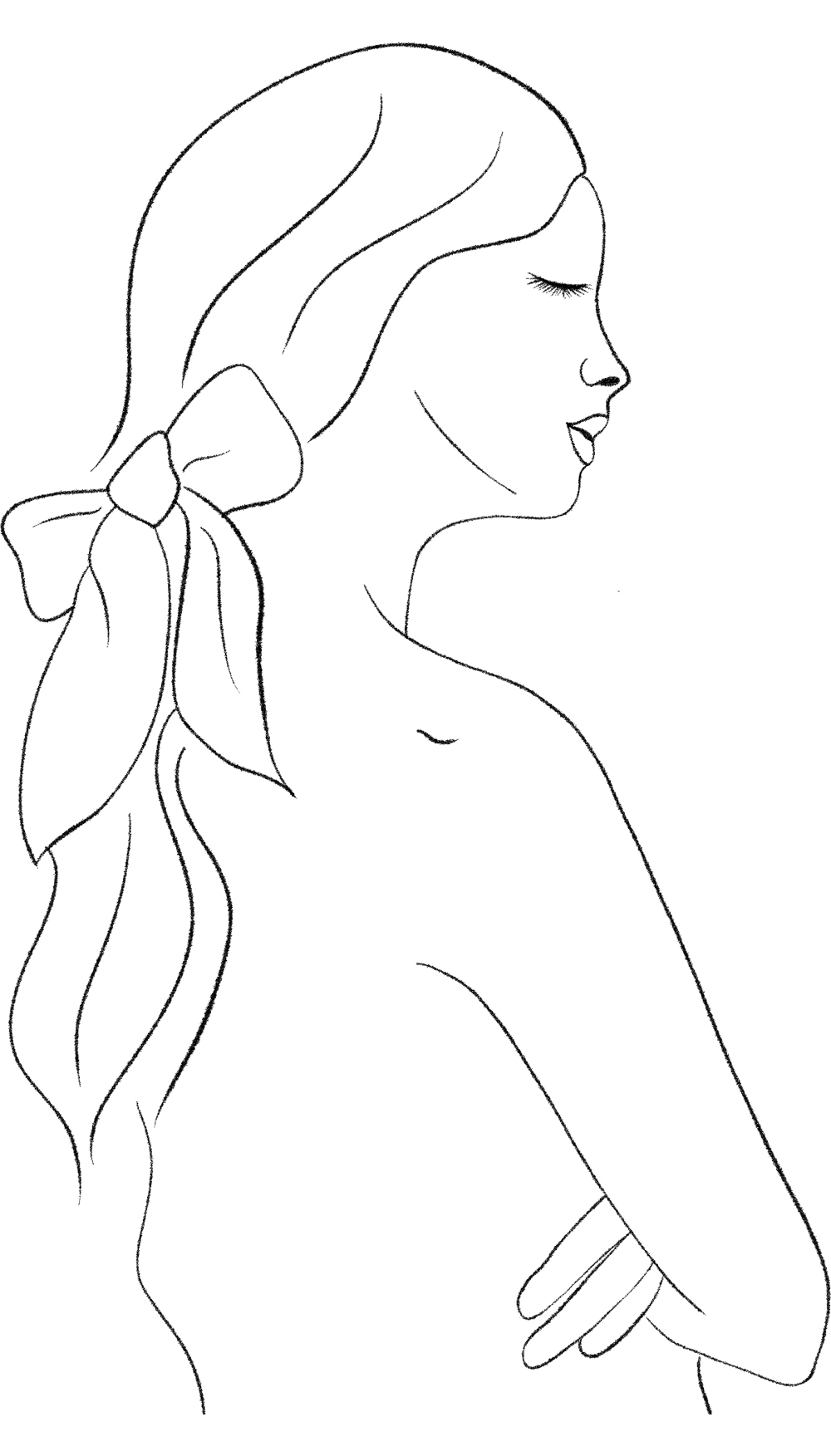 If he’s flirting with you, he won’t give up after one unanswered text. When determining how to tell if a guy is flirting with you, look to see if he’ll try again, maybe by sending you a funny message that he hopes will make you smile. If it does, go ahead and text him back. This post has information about when you should text.

If he really is flirty, he’ll use an emoji. His ultimate goal by texting you, of course, is to get you to meet up with him, so his texts should eventually lead up to that.

2. Stopping By Your Place of Work

If he goes out of his way to stop by your work, maybe to bring over lunch or to see if you need a ride home, he’s into you. He’s showing that he wants to take care of you, and he wants your co-workers to know that you have a guy. If you don’t want to be in a relationship with him, let him know right away. You don’t want this affecting your job. But if you like him, too, relax and enjoy it.

3. Inviting You Out to Events

If he invites you out, it probably means he’s flirting and that he likes you. But notice what he’s inviting you to. If you’re always just hanging out with his friends, or if he just wants someone to go to a party with, he might just wish to be friends. But if he invites you to a more intimate place, just the two of you alone, you can be sure that he wants to be more than friends.

4. Liking and Commenting on Social Media

If he likes and comments on your social media posts pretty regularly, this is a flirting sign. He’s trying to support you and show that he cares. He might be the type to like or comment on posts all the time, so if this is the only sign you get, it’s difficult to say whether this is flirting. Your interactions would need to be more personal than just this. But it’s a start on how to tell if a guy is flirting with you.

When wondering how to tell if a guy is flirting with you, understand that flirting can be confused with just being friendly. That’s the reason understanding flirting signs is important. It’s possible for people to be flirtatious without liking you. Some people are just natural flirts and act flirty with everyone. Notice how he acts around other women. If he acts the same way with everyone, you can’t trust that he really likes you. If he starts treating you differently than the rest, by paying more attention to you, you can then take that as a flirting sign.

Come Together: The Key to Simultaneous Orgasm
3 Vital Steps When You Are In Love With A Married Man