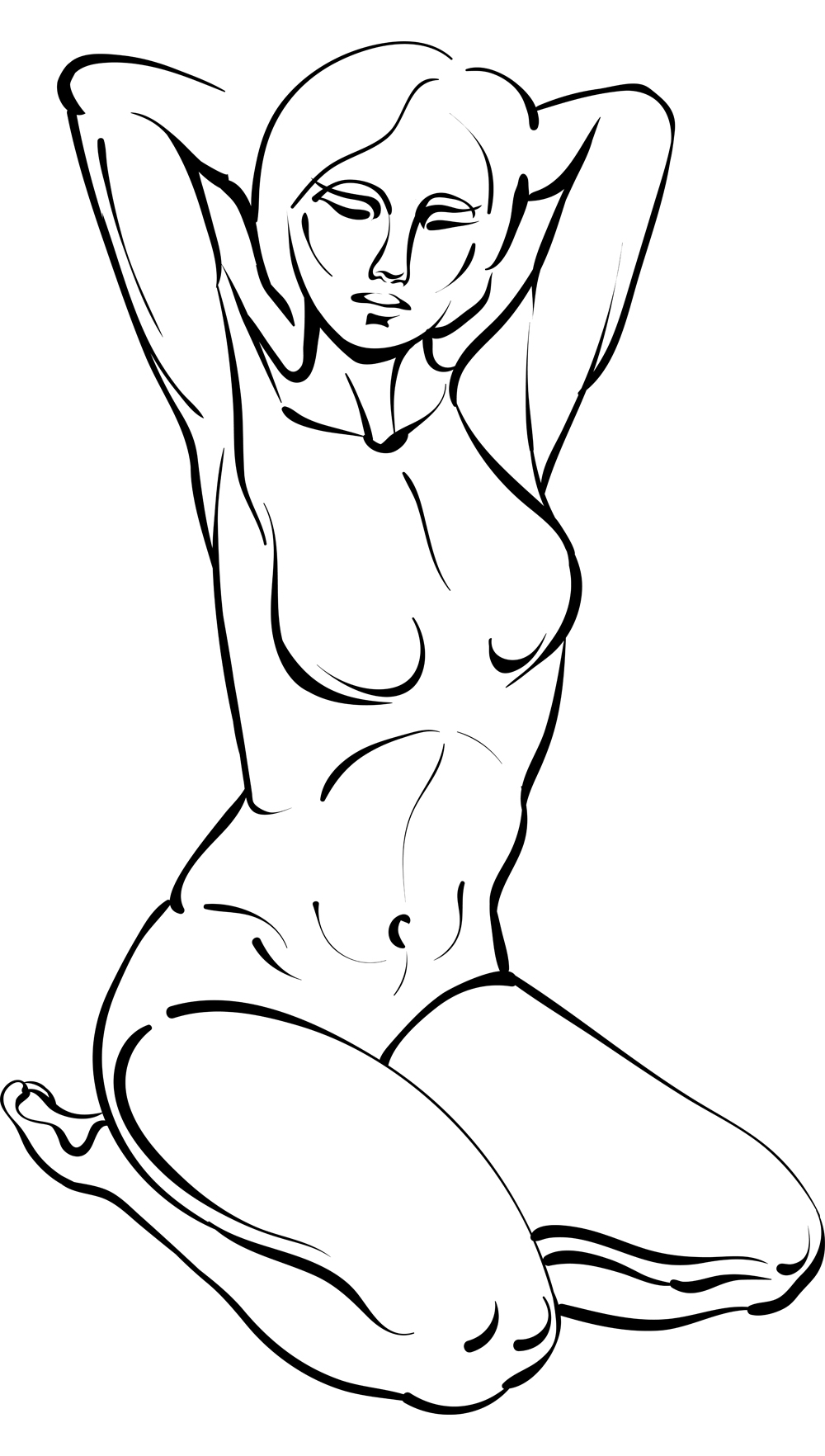 Reading the body language of a guy can give you insight into what he’s really thinking. Has he been lying to you? Is he into you? Is he not into you?

Once you understand body language, you can also use it to send the right signals to a man.

Here are some of the main types of body language that indicate what a man is thinking:

Crossed legs mean he feels closed off from you. If you’re trying to get him to do something for you, wait until he uncrosses those legs. So when he has his legs crossed it’s not the ideal time to have the talk about where the two of you stand in a relationship.

If legs crossed means he’s closed off, you might now assume that arms crossed means the same thing or maybe that he’s feeling insecure. But this gesture could also simply mean that he’s cold or that he’s sitting on a stool or a chair with no arms and has nothing else to do with his arms. So this sign could mean nothing. It’s all about the context and what some other body language signs are saying, along with what he’s actually saying.

Both Legs and Arms Crossed

A person has checked out when he’s crossing both his legs and arms. He might be sitting near you, but his mind is elsewhere, not with you.

This can happen when he’s sitting or standing. It usually signals that he’s nervous or apprehensive about something.

Shaking the Leg Up and Down

You probably know this isn’t a good sign, and you can’t help but notice it. When a guy sits down but one leg is moving up and down, he’s feeling anxious. He might also be feeling somewhat irritated or angry. Perhaps you’ve asked him an awkward question.

Leaning in Toward You 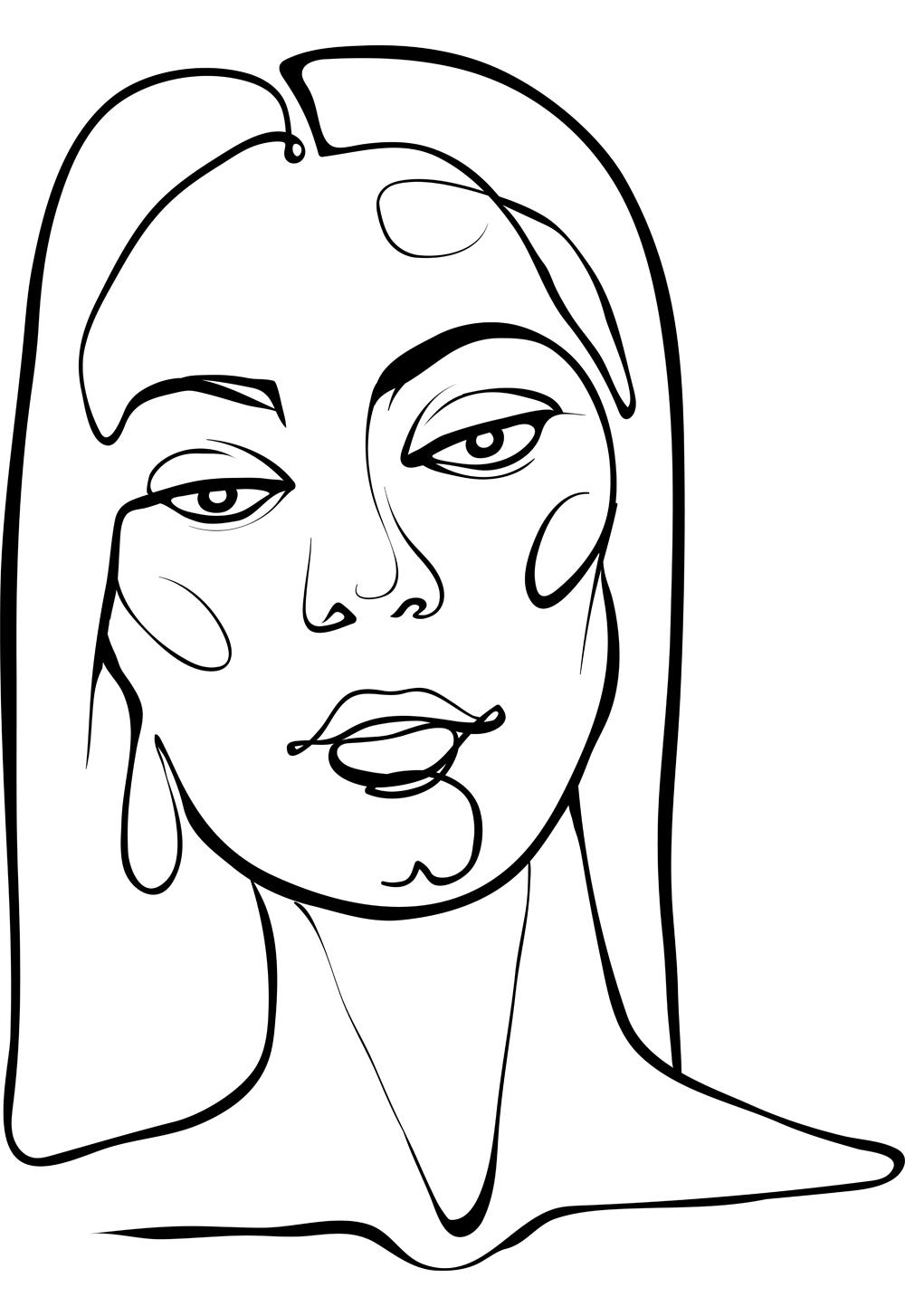 If he’s doing this, he’s into you. He might also face toward you when you aren’t even talking. Some guys might point their feet in your direction when they’re interested. Guys only lean into someone or face someone when they’re interested. When you start a conversation, watch to see whether he starts mirroring your gestures. The date is really going well when that happens.

Rubbing His Hands Together

If a guy breaks eye contact with you, it probably means that he’s uncomfortable. If he were comfortable, he might hold a gaze and look romantically into your eyes, or he will look at you again after looking away. If he breaks eye contact and doesn’t look back at you but is looking everywhere else, he’s either not into you, or he’s uncomfortable or nervous. If he’s not looking around the room but is instead looking at someone else quite a bit, then he probably is into that person more than you and might wish he were talking to that other person.

He’s looking you in the eye because he’s aroused by you, and he hopes that you will soon feel the same way. It’s either that or he’s an ax murderer trying to stare you down to intimidate you.

It’s safe to say that a stare from a strange man in a dark alley might cause you to feel fear, while a stare from a hot guy you’re on a date with will cause you to feel lust. Keeping eye contact also shows you’re interested in conversation. But if the stare goes on too long for comfort, longer than about five seconds, possibly an unblinking stare even, he might by lying.

He’s Inside Your Personal Space

If a guy sits or stands close to you, and it’s not because he has to because you’re in a crowded elevator or something, he’s interested in you. If he stays in your personal space, he likes you. This is why we recommend touching as part of flirting!

If he’s standing with his feet spread apart and taking up space, he’s feeling manly and confident. If he’s kicking back in his chair all chill like, he’s feeling in control. If he sits in that chair with his hands tucked behind his head, elbows up, he feels as if he’s won something. Same goes for when he raises his chin. This is a winner’s pose.

When he’s feeling the opposite way, as if he’s lost or has no power or control, he’ll have a closed posture, making himself smaller. He might even wrap his arms around himself.

Smiling But with No Crinkles Around the Eyes 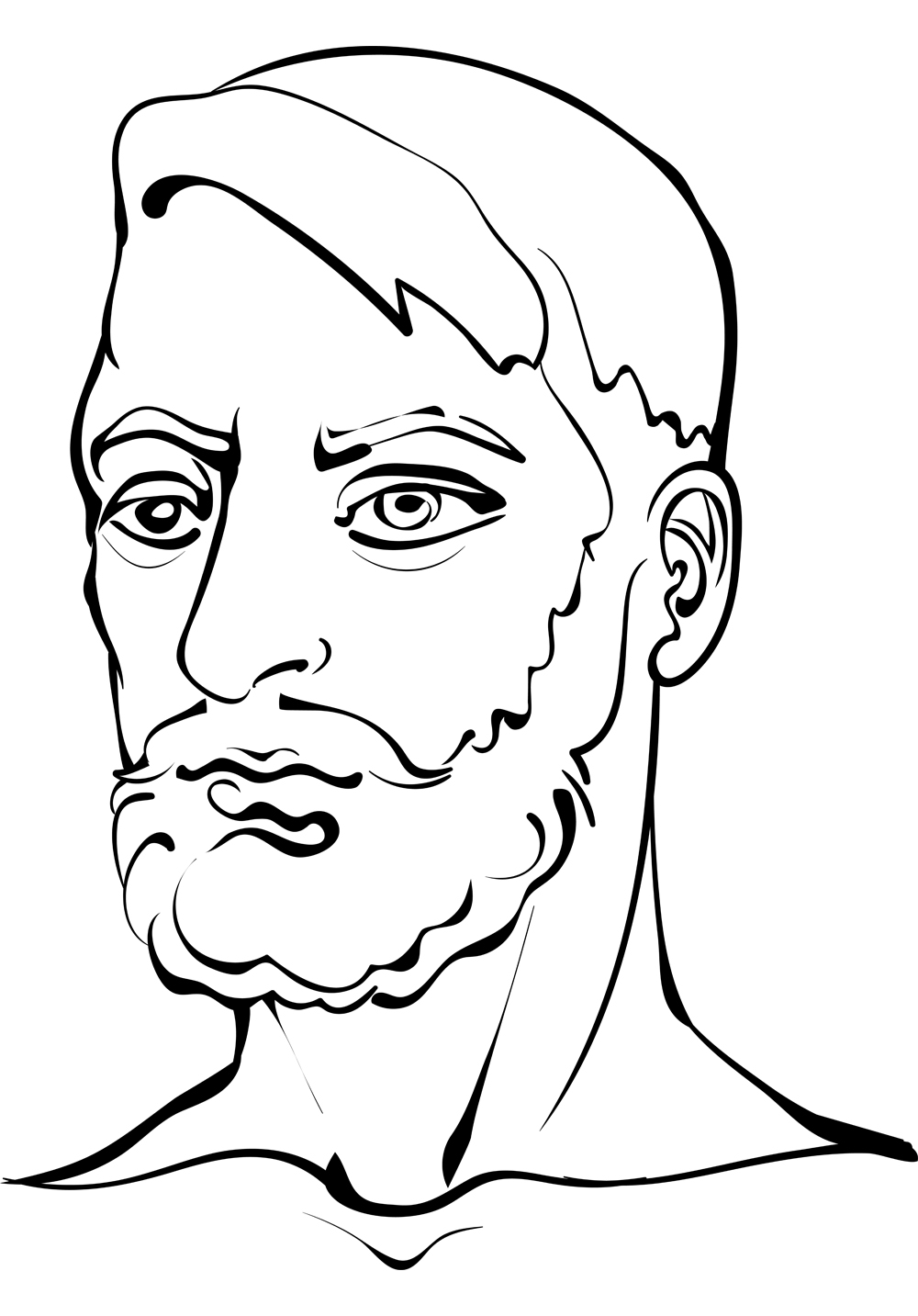 If he’s smiling at you but the smile is only detected in the mouth area and not the eye area, it’s a fake smile. The eyes get those crinkly lines when the smile’s real. People typically use fake smiles when someone insists on taking their photo or when they want to seem happy but really aren’t.

Does he say you look great in that outfit and his eyebrows are raised? He’s not raising those brows to get a better look. He’s doing it because he might not really think you look good in that outfit at all. Raised eyebrows signify discomfort. People’s eyebrows also raise from fear and worry.

If his eyes narrow and his chin drops, he is not feeling good. He’s feeling discomfort and stress. Other stress signs are when he rubs his neck and clenches his jaw.

If he puts his hand or fist near his mouth, he could be lying. Other telltale signs of lying are touching the nose or rubbing the eyes. Covering the mouth is the subconscious taking over and trying to cover the lie, and covering the nose and eyes are variations of this. Besides rubbing the eyes, he might also look away from you if he’s telling you a whopper.

A guy will usually touch his ear when he doesn’t really want to hear what you have to say anymore. It’s almost as if he’s covering his ears. He might also do this when he feels as if you’re talking too much and won’t let him get a word in.

If he’s fidgety when talking to you and is brushing his shirt, seemingly brushing off some lint that isn’t really there, it means he disapproves about something you’re saying or an attitude you hold. He gets to look away from you and concentrate on the nonexistent lint when he does this.

His Hand on His Cheek

If the hand is closed with maybe the index finger pointing up, he’s interested in what you’re saying. But if that hand opens and the hand is now supporting the head under the chin, he’s become bored. When the palm of his hand is practically covering half his face to hold his head up, he’s about as bored as he can be.

Stroking his chin means he’s deep in thought and is pondering a big decision or is trying to come up with a plan.

Looking out for signs and learning how to read body language will help you to understand what he really means. It might help you learn if a shy guy likes you. But these signs aren’t always perfectly accurate. We’ve already demonstrated that crossed arms could just mean he’s cold, not that he’s closed off to you.

Site note – You can also learn the signs that a guy likes going down on you. This way you can always tell if he’s doing it as an obligation or if he really enjoys it.

People have learned to mask their emotions, so reading body language with facial expressions might not always be accurate, either. We can pretend to look interested when we’re really bored, happy when we’re really sad and to look neutral when we’re angry. This doesn’t help us make connections with others. More on that here. So you can’t always rely on reading facial expressions when reading body language.

It would be a mistake to assume that your interpretation of his body language is always accurate. It can sometimes be accurate, though, particularly when deciding whether someone is uncomfortable and anxious or is confident and into you. That’s when learning to read body language can really come in handy.

Reading body language might also be a way to discern whether a guy might be lying about something. People are usually uncomfortable and somewhat guilty looking when lying, and this comes out through body language.

Making conclusions based only on his body language is a bad idea. It is not an exact science. You can use body language signals as part of an overall assessment as to how he might really feel about you. While reading body language might reveal some things, nothing beats having an open an honest conversation about feelings.

What Causes Orgasms In Sleep And Are They Bad?
How to Tell If A Shy Guy Likes You: 5 Signs to Look For