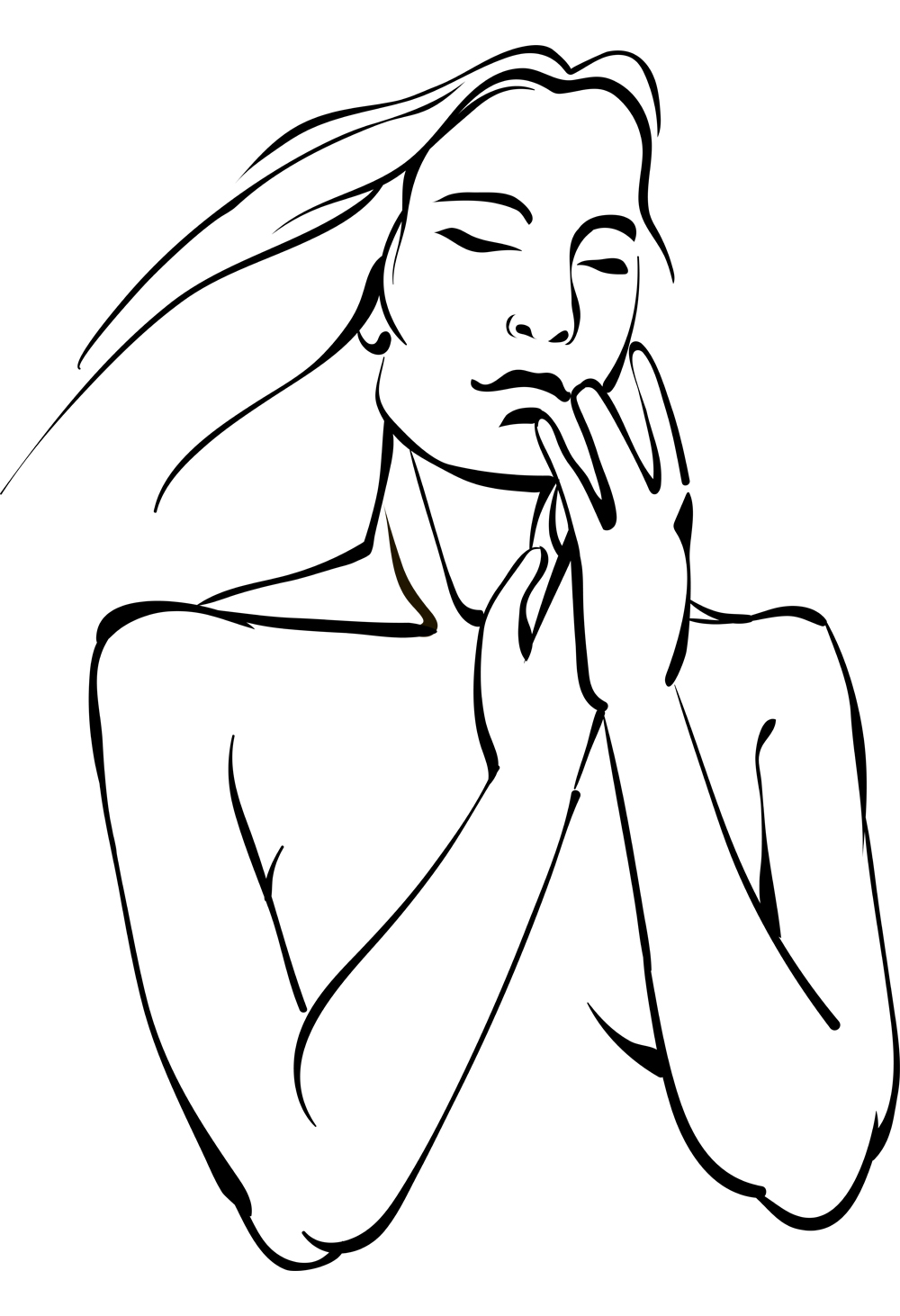 Are you one of the lucky women who has woken up with a smile on their faces from… an orgasm? Rest assured that you’re not alone, and having an orgasm in your sleep is pretty normal. Read on to learn more about this phenomenon.

We’re pretty familiar with a man’s orgasm during sleep. It’s called a wet dream and is especially common during puberty when a boy’s body is overflowing with hormones.  A boy often experiences his first orgasm as a wet dream and wakes up confused. It takes a lot more work for many women to have their first orgasms, however.

Just because women don’t have wet dreams doesn’t mean they’re not capable of having a sleep orgasm. You might be woken up by an orgasm or recognize the sensations you had in your sleep once you’ve awoken. Researchers who have studied women who orgasm in their sleep have noted increased heart rate, heavier breathing, and more brain activity. However, scientists often call this a “nocturnal orgasm” (wet dreams are known as nocturnal emissions [1]).

Not craving sex? Learn how to turn yourself on.

But that’s not always the case. Sometimes sleep orgasms are totally spontaneous. There are no steamy dreams to encourage them. Some women who may not be able to climax while they’re awake can experience sleep orgasms. You’ll find women who are questioning themselves on medical forums and other online communities.

Psst, are you having trouble getting off? Learn how to orgasm every time.

They might be able to have an orgasm in their sleep because they’re more physically and mentally relaxed than when they’re awake. The genitals are also known for increased blood flow during REM cycle. This may actually contribute to morning wood and sleep erections for men [2].  Your vagina might produce more lubrication, too.

Did you know that blood flow is necessary for pleasure? Find out more in this post about clitoral erections.

This might leave you wondering whether an orgasm in sleep is something to be worried about. The answer is probably “No.” Enjoy it if you can, and hopefully, it doesn’t reduce the quality of your sleep too much (we’ll touch on that later). 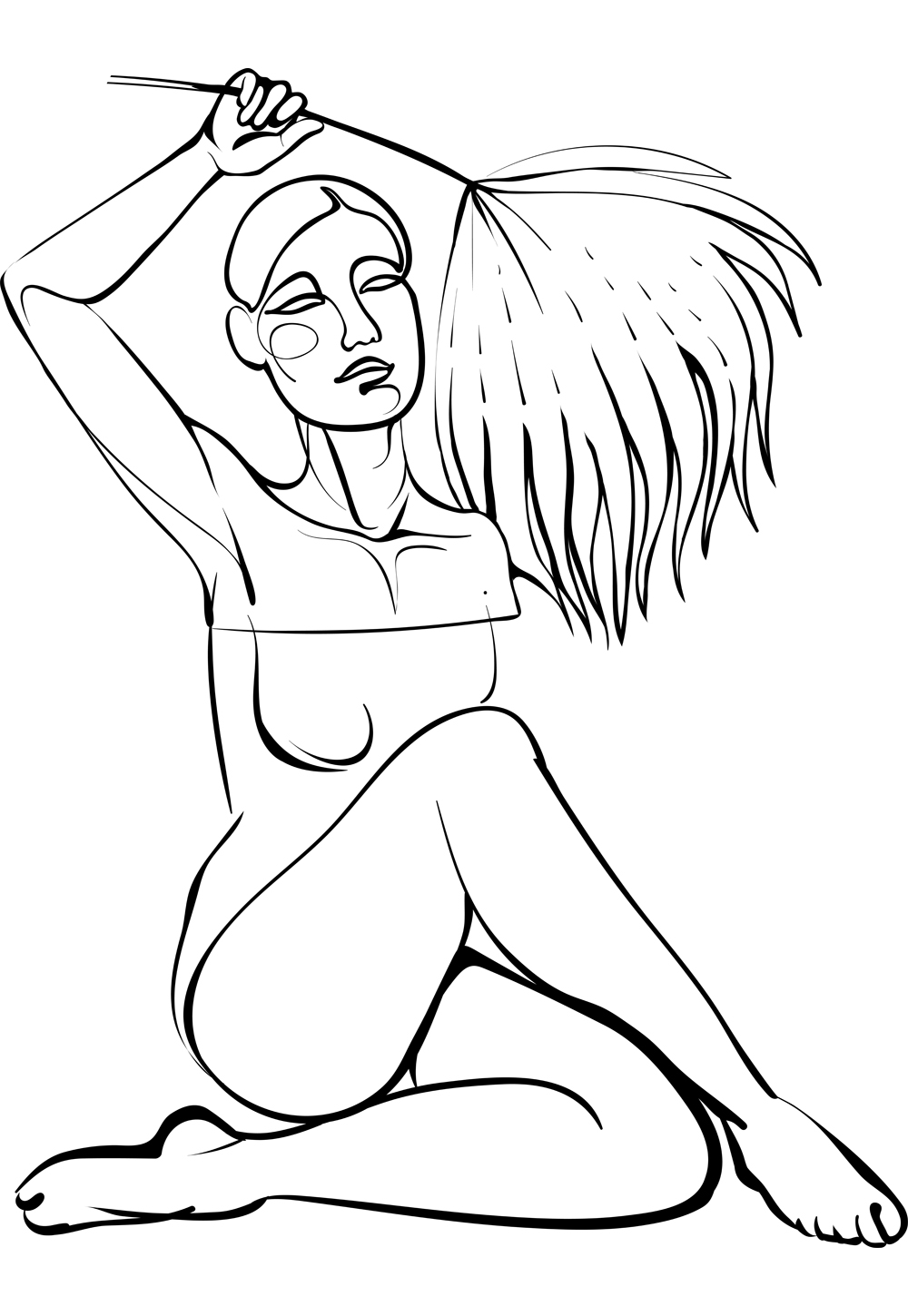 Usually, an orgasm in sleep is nothing to be worried about. Sometimes people have them, and sometimes they don’t. Women who are sexually satisfied may be more likely to experience an orgasm in sleep, according to one study [3].

According to another study, there may be a positive correlation between feeling anxious and having orgasms while you sleep [4]. Just because you’re an anxious person doesn’t mean you’ll have an orgasm during your sleep, however.

For example, persistent genital arousal disorder, or PGAD, leaves people in a constantly aroused state that’s distracting. It could lead to uncontrollable orgasms, which are embarrassing to explain to anyone who might be in the room with you.

Related: All About Accidental Orgasms

Another condition that can cause orgasms in your sleep is orgasmic epilepsy. You might be familiar with epilepsy as the condition, which causes people who have it to have seizures. But at least one case has been studied where a woman would have seizures in her sleep, and those seizures were followed by orgasms [5]. These are also known as ictal orgasms and can happen during the waking hours, too [6]. Even brushing teeth can lead to seizing and orgasm [7].

People who have lost limbs can have phantom limb syndrome, where they can still feel the old limb. Something similar can happen to paraplegics. While they may not be able to have an orgasm since their injury (either because the situation doesn’t allow it or because it’s become physically impossible), they can still come during their sleep. One woman who reported orgasm in sleep also experienced involuntary urination and woke up wet [8].

Of course, wetting the bed isn’t pleasant even if you’re having an orgasm. Peeing is a big enough fear that many women don’t want to try to squirt because of the fear that it could be urine. A lined blanket or towel can assuage those fears. But it is possible for unexpected urination or orgasm when your body is totally relaxed as it is during your sleep.

Although having an orgasm during your sleep might mean you were super aroused before you went to bed, you might find yourself less aroused the next day. If you’re having orgasms during sleep that leave you sleep-deprived, you might also have less sexual energy when you’re awake the next day. At least one study shows that when a woman sleeps longer, she’ll be hornier the next day [9].

What If You Want to Have an Orgasm In Your Sleep? 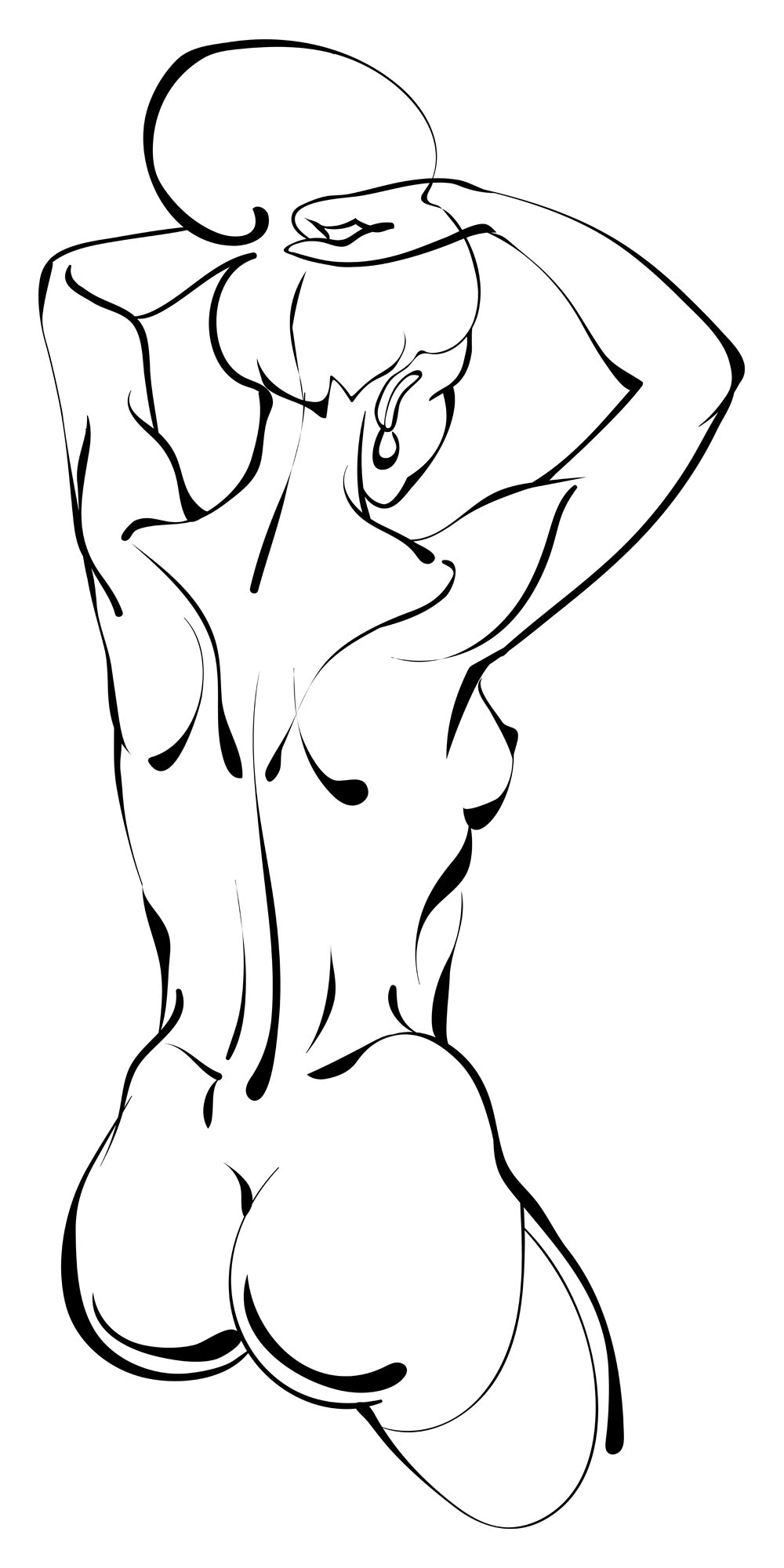 Now that you know orgasms in sleep are possible, you might want to know if you can make it happen. The answer is… maybe. If you’re sexually satisfied, you might be able to. Getting yourself to have steamy, sex dreams might be one way to do it.

We’ve written about how to have sexy dreams before, and you can check out our advice to get yourself to dream about sex.

Getting yourself there mentally is a significant factor. If you can think yourself to orgasm, you’ve probably got a leg up. Discover how you can have hands-free orgasms.

Unfortunately for some, there’s just no way to make this experience happen. Although, you might have fun trying. It’s okay if you can’t orgasm in your sleep, after all. Your waking hours are ultimately more important for your sex life.

The surprising facts around having an orgasm in your sleep are made only more mysterious by how much we have yet to learn about sleep orgasms. If you experience them — or not — it’s normal, and it’s usually harmless.

The Only 12 Dating Rules You Need To Know
How to Read Body Language and Know What He’s Thinking!