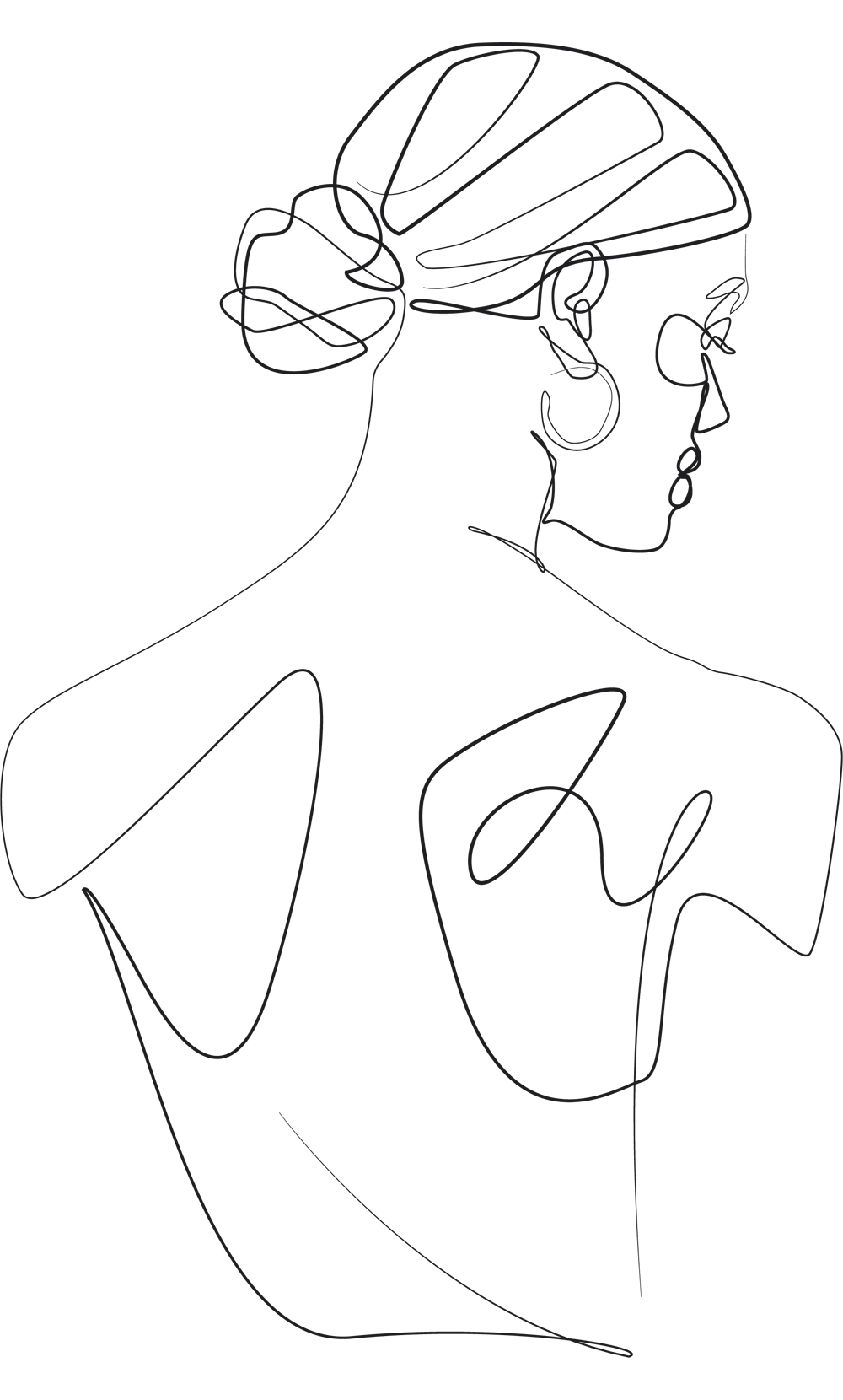 Your clitoris is an incredible little organ. It’s capable of providing you immense pleasure when stimulated correctly, and this sometimes-hidden nub has a fascinating biology. In fact, your clitoris is quite similar to a man’s penis, even developing a clitoral erection during arousal. Discover more about your clitoris, its function and how it becomes erect in this post.

What Makes a Clitoris?

The formation of genitals in utero is quite similar whether a fetus is a girl or a boy. A girl’s labia forms and they’re generally symmetrical. A boy’s scrotum is symmetrical and analogous to the labia majora [1]. Many guys even have a “seam” running down the center of their scrotum.

The clitoris is quite like the penis on a much smaller scale. Both are incredibly sensitive, and both have both a glans (the shaft) and the hood that covers it [2] (the part of the clitoris that’s typically pierced. More on that here); however, a man’s hood is usually called his foreskin [3]. So an engorged clitoris becoming visible is much like an uncut man’s erection poking out from beneath his foreskin.

Do you want to know more about uncircumcised penises? Discover the difference between cut and uncut men!

The clitoris itself might be more sensitive than the penis with around 8,000 nerve endings [4]. Of course, you can’t ejaculate from your clitoris like a guy can from his penis, but your clitoris does become erect when you’re aroused and through stimulation.

Now, the phrase clitoral erection is a misnomer because the clitoris doesn’t increase in firmness exactly the way the penis does. A man’s body literally makes his shaft firm. It might be more fun if it did, however! Instead, the clitoris becomes engorged with blood and increases in size because of that.

Your clitoris isn’t the only body part that becomes engorged when you feel aroused. Your lower lips also fill with blood, becoming puffier and darker. They also become more sensitive to the touch! Something similar happens with your nipples during your sexual response cycle.

Plus, a sexual flush becomes apparent. A rush of blood makes your face and chest become more rosy, including your lips. These cues signal to potential mates that you’re ready to go, and all sorts of animals experience them, not just humans.

Before you have a clitoral erection, you might not even like being touched. Or you may have a difficult time locating your clit if it’s small (Psst, get help finding your clitoris in this post). However, an engorged clitoris peeks out from your clitoral hood, making it easier to find and more pleasurable to stimulate.

So once you’ve got an erect clit, you’re in for a good time. But just having a clitoral erection doesn’t mean you’re in bliss. It takes between 20 and 30 minutes of direct clitoral stimulation for most women to orgasm.

This is why so few women orgasm during sex. There’s nothing wrong with them; they’re just not getting the right touch! Discover 9 techniques for clitoral stimulation that will send you to the moon!

Of course, you can often make the process quicker and more fun by using a sex toy. Vibrators work particularly good for clit stim. Wanna know how to use vibrators for better orgasms? Read this!

When Your Clitoris Needs a Break 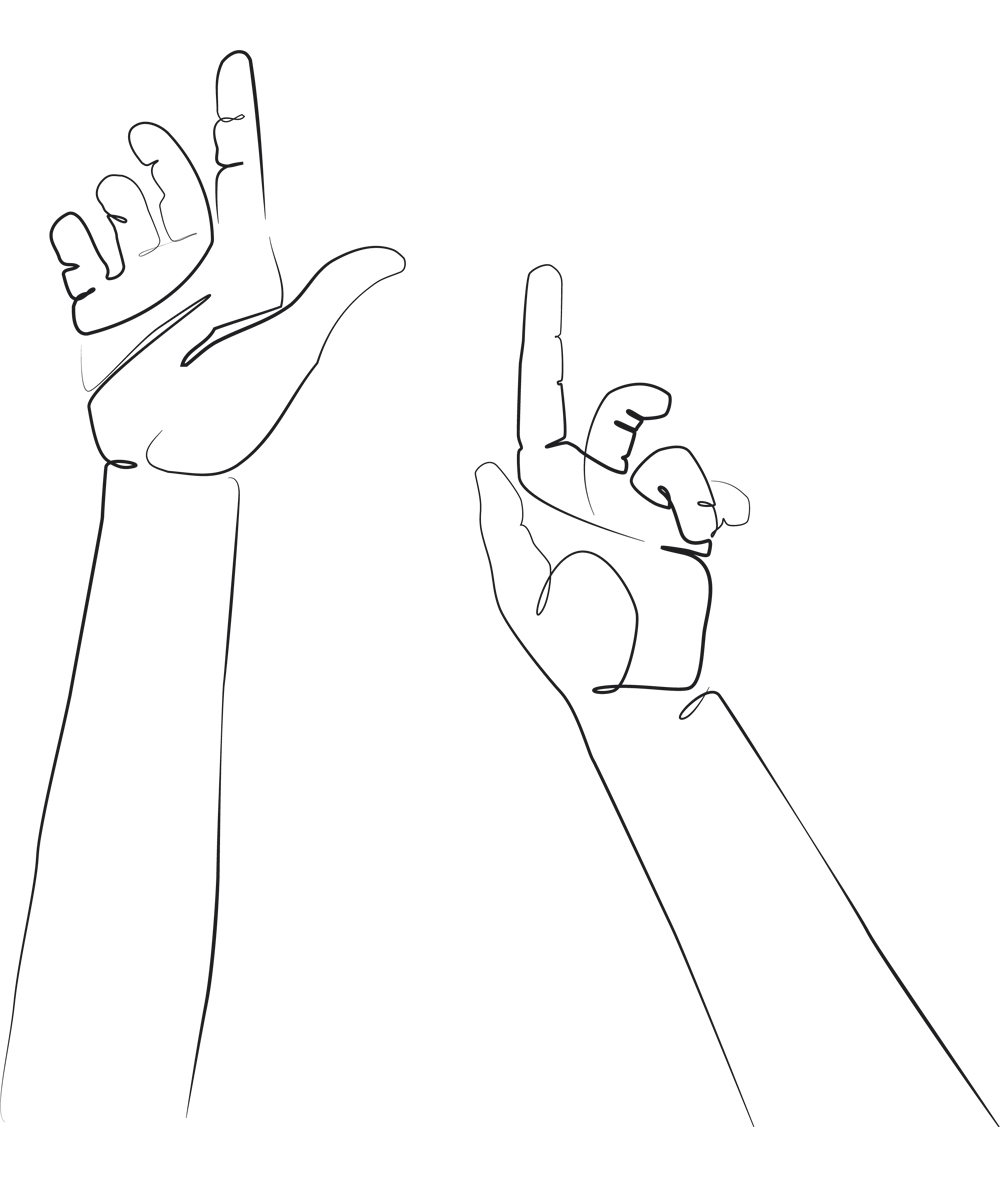 If you experience sensitivity to the point of pain after you orgasm, then you’re perfectly healthy. Many women need a break from clitoral stimulation after orgasm before that can come again. The flip side is that the refractory period is typically shorter for women than men, and many women are multiply orgasmic. It won’t take as much for you to get to your next orgasm as it did for you to have your first one.

We’ve outlined some ways that the clitoris is analogous to the penis, including clitoral erection and refractory period. But a man is more likely to feel mentally aroused when he’s got an erection than women are. His body is ready to go, and so is he. A woman’s genitals can be engorged, but she might not necessarily be into it or want pleasure.

This leads many women to wonder if something is wrong with them because they don’t perceive desire the same way that their men do. However, nothing is wrong with you. Women more often than not experience responsive desire, which means you can get turned on after stimulation even if you’re not necessarily raring to go from the start.

A woman’s genitals can also be engorged, but she might not necessarily be into it or want pleasure.  For most women, the brain is the most important sex organ. It matters more that your head is filled with desire than your clitoris is filled with blood and erect. Research on women has shown that they can be genitally aroused but feel no spark, and the opposite is also true.

Just because your genitals are engorged doesn’t mean you want to have sex, and that’s fine. Some things act as cues, and your body might respond (inappropriate sexual content on TV, for example), but you don’t act on those signals for reasons such as taboo or even “ick” factor.

Did you know that your clitoris can become erect from non-sexual arousal? We mean anything that kicks your body’s awareness state into high-gear. Anxiety and nervousness could potentially lead to a spontaneously engorged clitoris. Who knew?! 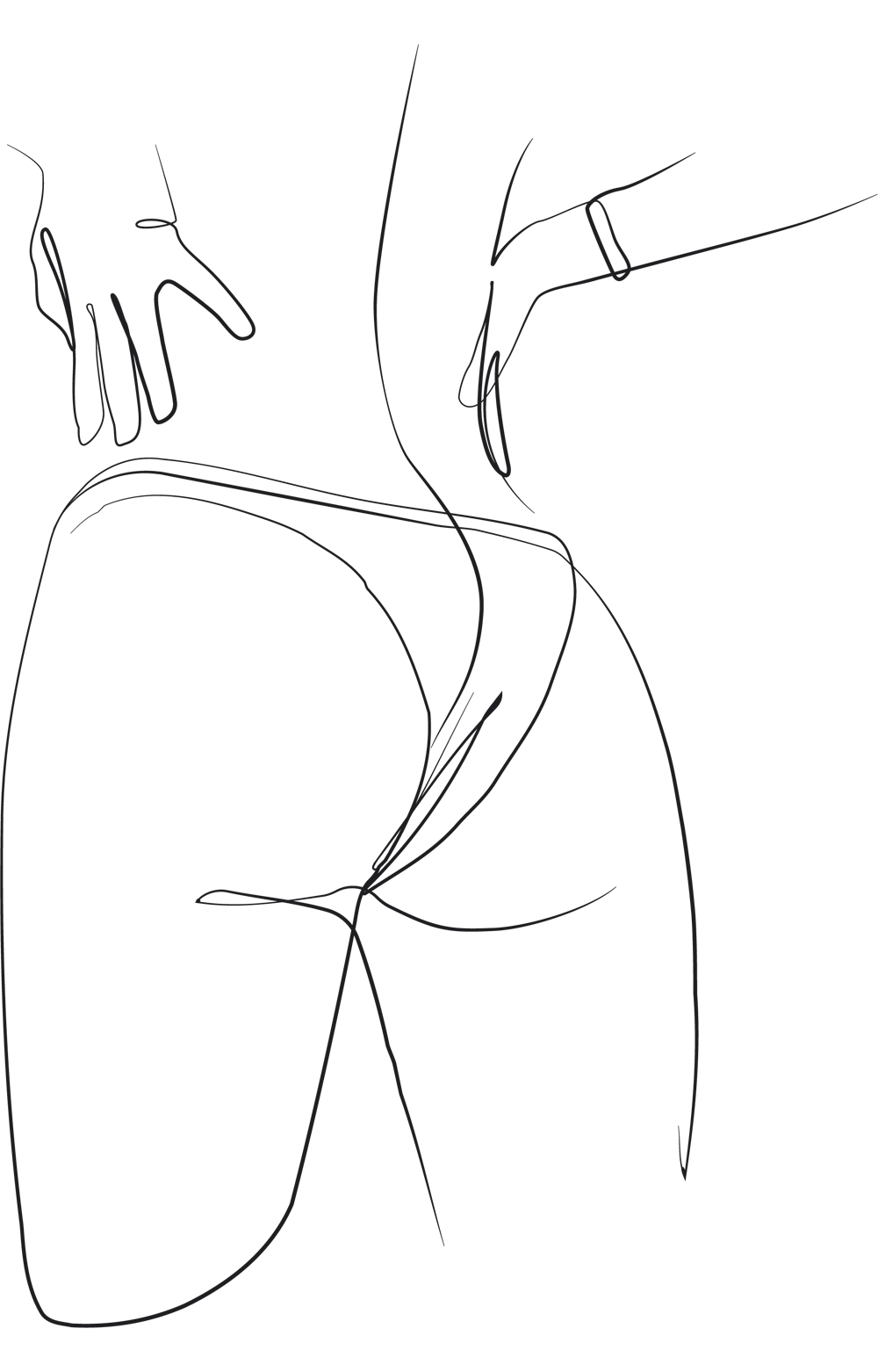 Another condition is clitoral priapism, a rare condition in which an unwanted erection occurs. Priapism may occur naturally or may be caused by medication [5] [6] or even tumors [7], and it can lead to pain [8] [9]. It doesn’t have to ruin your life, however. One study suggests that taking pseudoephedrine orally can alleviate symptoms [10].

Finally, some women have difficulty experiencing genital arousal and getting a clitoral erection. Vascular conditions that prevent normal blood flow may be at fault, just like men with blood conditions such as low blood pressure might have difficulty maintaining an erection.

If you’re experiencing issues with desire, you should consult with your doctor who can rule out causes such as low blood pressure or estrogen deficiency. She can prescribe medications or give you medical advice to help boost your sexual response.

When you have an engorged clitoris, you’re a powerful woman with a healthy sexual response. We hope you use it to have a happy and healthy sex life, too. Enjoy!