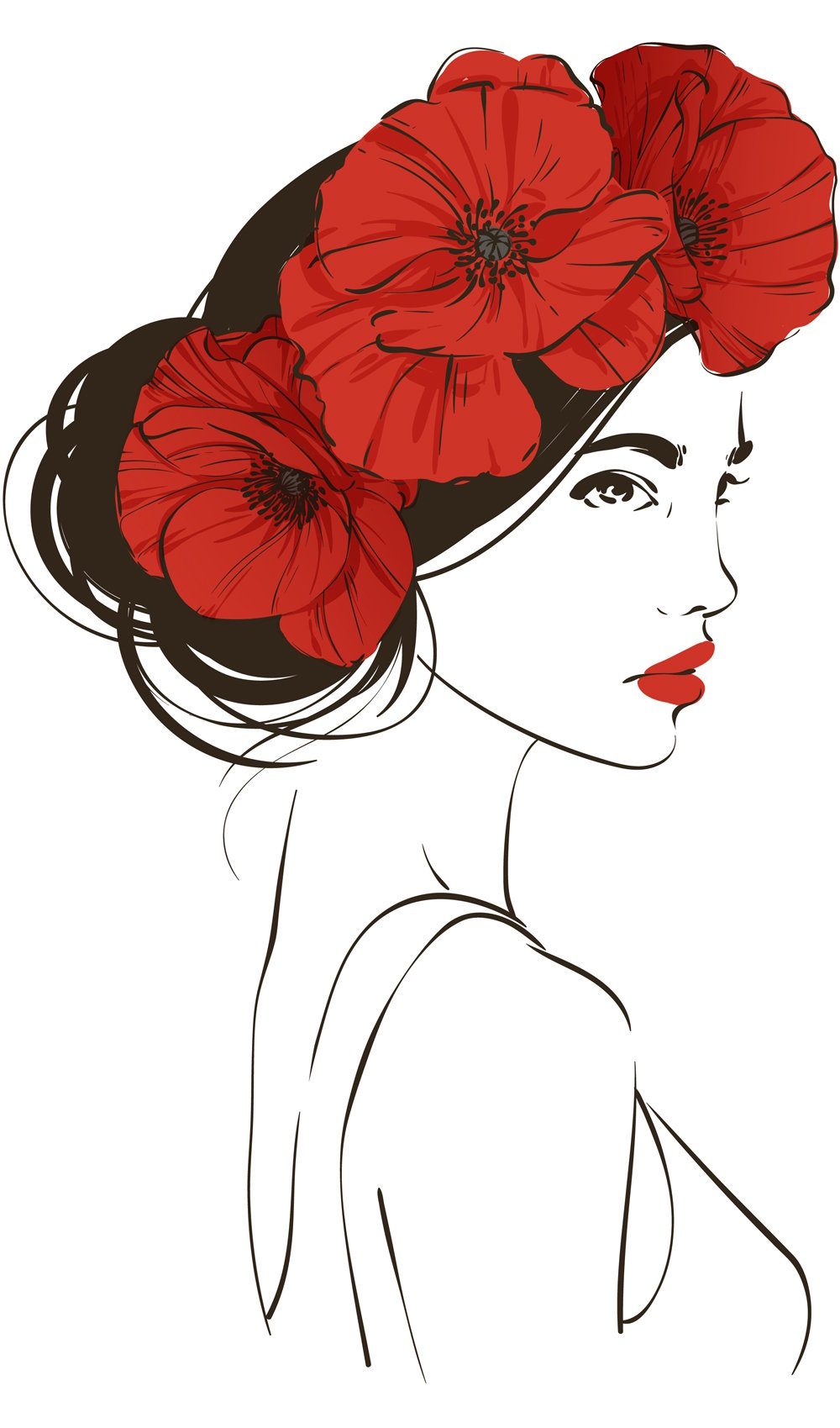 Its only purpose is to provide pleasure, so it’s important to find it. The clitoris is responsible for the main type of women’s orgasms. Read more on what an orgasm feels like. It’s the female version of the head of a man’s penis because it’s packed with nerve endings and is sensitive to the touch. 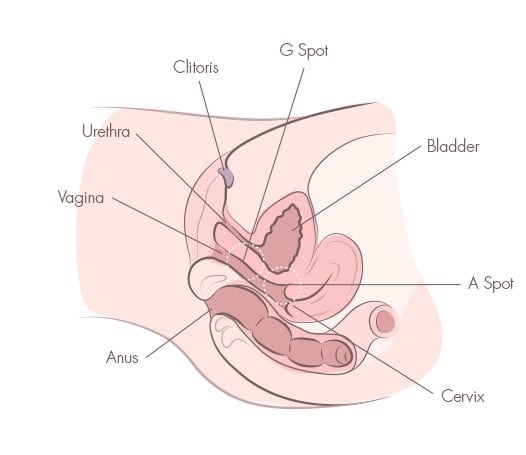 The next point of interest is the mons veneris, which is Latin for “hill of Venus.” This is a fatty pad, also known at the mons pubis, that covers the pubic bone, located right below the abdomen.

How to Find the Clitoris

Here’s an easy way of finding your clitoris. Run a finger down your mons veneris, or pubic bone. You should feel a groove where the vaginal lips join. The top of what you’re feeling is your clitoral shaft. Keep sliding your finger down, and you will feel the clitoral shaft end before your vaginal opening. It may be up to several inches north from your vagina, and you may need to spread your labia to locate it,

The most sensitive part of the clitoris is the head, the part before your vaginal opening. It’s covered by a clitoral hood, which is similar to the foreskin on a penis. The clitoral hood is also sensitive to touch, but may be too sensitive for some women to touch.

The Function of the Clitoris

You’ve got to love the clitoris because its only function is to provide you with pleasure. In fact, this is the only organ in humans that exists only for pleasure. And having pleasure is important. When you have a clitoral orgasm, your body releases oxytocin, the feel-good hormone. When you don’t have enough oxytocin, you’ll feel stressed, which could lead to a host of health problems, such as obesity, headaches, depression and anxiety.

When You’re Turned On

When you’re sexually excited, the clitoris swells as it becomes engorged with blood. The vaginal lips also swell and open slightly, and the clitoral hood pulls back.

Your vagina begins to lubricate, and you can use this natural lubrication to stimulate your clitoris. You just need to rub your fingers under the clitoris to spread the lubrication up from the vagina to the clitoris.

Hormonal changes also affect the size of the clitoris. A woman in her middle 30s can have a clitoris that is about four times larger than it was when she first entered puberty.

Most of the clitoris is actually inside the body. The entire clitoris is typically four inches long when you consider the internal part, which includes two crura that are located inside the pelvis and look like two wishbones on either side of the vagina.

The sensitivity of the clitoris varies among women as well. The size doesn’t always matter regarding sensitivity, but some women with smaller clitorises might have more difficulty achieving orgasm. The distance between the clitoris and the vagina can also play a role in how orgasmic a woman is, with the closer together they are often meaning the more orgasmic a woman can be.

How to Stimulate Your Clitoris 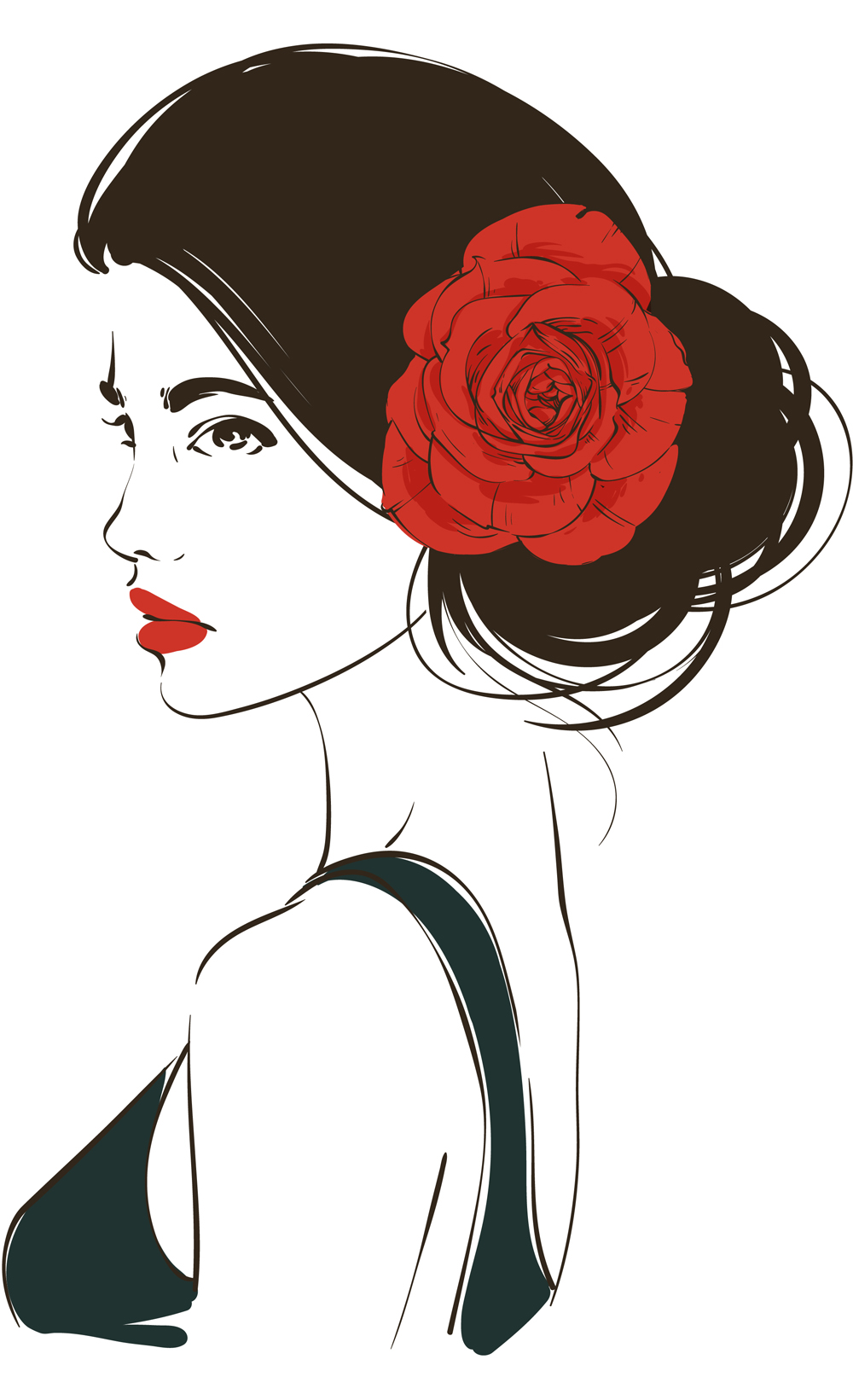 It’s great to try to stimulate your own clitoris to learn what you like. It gives you a better understanding of what you’ll like during sex with your guy.

Where you continue depends on what feels best to you. You can rub the clitoral hood, the clitoral shaft or the head of the clitoris, or you can alternate between the various areas.Some women like stimulating their clit through their labia or underwear better than direct stimulation.

As you become more aroused — learn how with these tricks — bring some of your lubrication to the clitoris. You might also enjoy putting your fingers into your vagina and then rubbing your clitoris. If you’re not producing enough natural lubrication, use an over-the-counter lube. More on that here.

Help Your Man Find It

If you had a difficult time locating your clitoris, think about how challenging it can be for your guy. Guys often wonder where is the clitoris. But never fear. Now that you’ve found your clitoris, you can have some fun showing your guy where it is. He should be delighted to finally know how to please you.

Put your hand on top of his, and guide it to the right place. Once there, show him the type of movement you like. Or you can ask him to watch you touch yourself where and how you like, and then ask him to try. He’ll be turned on watching you, and he’ll also learn exactly what you like.

Finding your clitoris is the key to a huge amount of pleasure in your sex life. And the good news is that researchers have discovered that there is a learning curve regarding the female orgasm, so your sexual experiences should only get better with practice. Older women typically achieve orgasm easier than younger women who have less experience.

A good plan for a healthy and happy sex life for you is to find your clitoris, know what to do with it, and be confident to show your man what you’ve discovered.