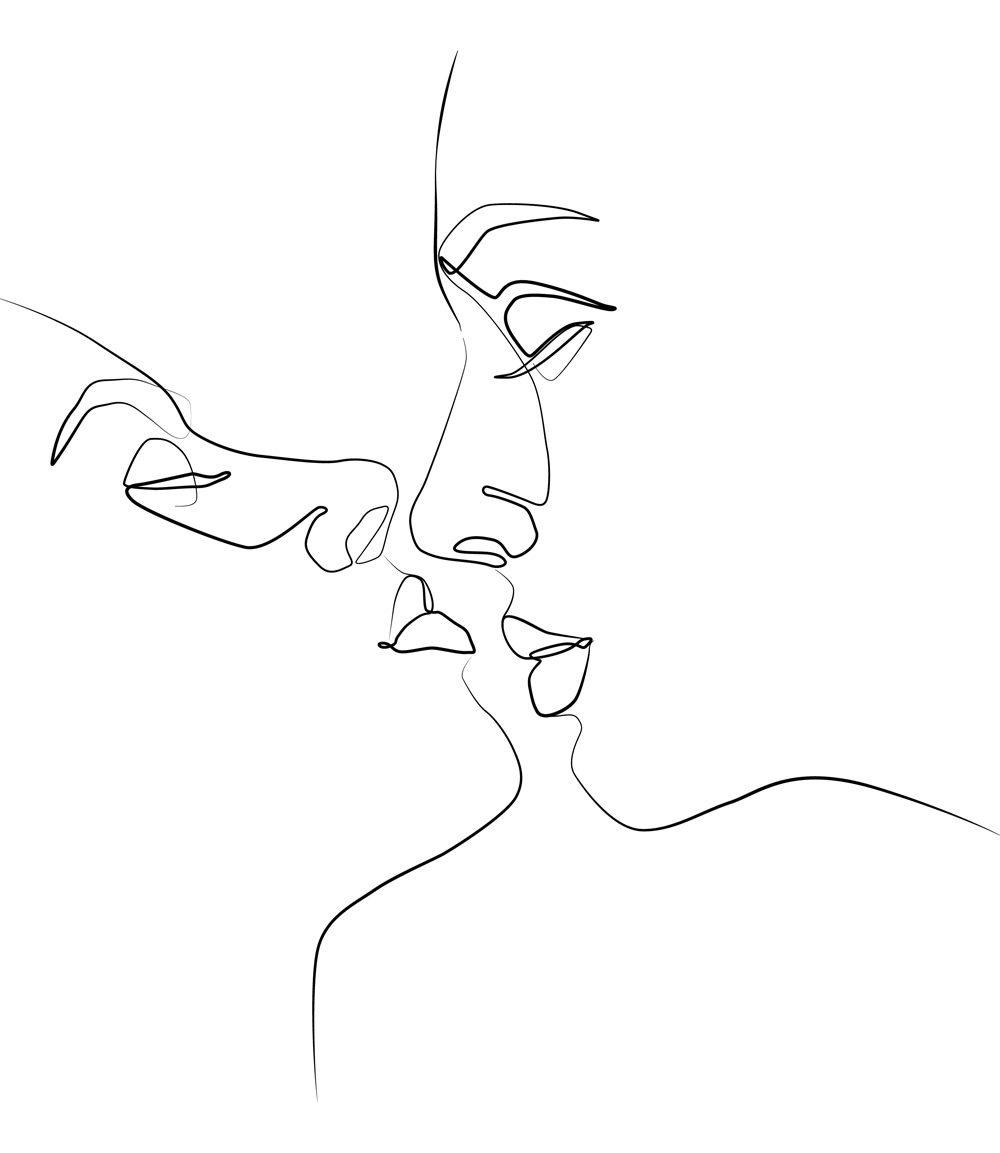 You read about it in books and see it on TV and in movies: simultaneous orgasm. A handsome man and a beautiful woman have sex, perhaps for the first time, and it culminates in an Earth-shattering orgasm for them both – at the same time. It’s easy to think that this is the way you should orgasm and wonder if something is wrong with you if you don’t. But simultaneous orgasm is easier said than done for many people.

If you’re like most people, you’ve probably never had a simultaneous orgasm. You might even discount it as myth. In fact, you might not regularly orgasm during sex. Most women need clitoral stimulation to get off, so if your man isn’t lavishing attention on your clit (or if you’re not taking the matter into your own hands), you might never have the Big O during sex.

How, then, are you supposed to climax at the same time as your partner?

There isn’t a ton of science on simultaneous orgasm, which isn’t surprising. Sex, in general, is a topic that isn’t necessarily well studied. But there are two specific studies in which simultaneous orgasm was either the focus or an important aspect.

In one study, researchers examined when and how often women had orgasms as it pertains to the attractiveness of their partners. The survey found that most women (42%) who orgasm during penetrative sex do so before their partner ejaculates with 28% of women coming at the same time as their partners and 33% experiencing orgasm after the male partner ejaculates [1]. Either way you cut it, simultaneous orgasm is less common than orgasm at other times.

Researchers did discover one time when women were more likely to orgasm at the same time as their partners, however. If a woman found her partner to be more attractive or more masculine, she was more likely to orgasm at the sane time as he did. The researchers suggest that this has a biological function such as aiding in pregnancy, but it can also explain why you might have an easier time achieving simultaneous orgasm with some partners.

A second study looked specifically at couples who had achieved simultaneous orgasm with the catch: the woman’s orgasm had to be a vaginal orgasm. Women who had orgasms during sex but through clitoral stimulation were discounted, which some people view as an oversight on the researcher’s part. The suggestion that there is a better type of orgasm, the vaginal orgasm, is one that the study seems to support and focus on. An average of 52% of women had vaginal orgasms during sex.

Regardless of the study’s shortcomings, it’s one of the few scientific inquiries into simultaneous orgasm. The study found that couples who came at the same time reported higher satisfaction both with their relationships and their sex lives. Multiple other studies find a correlation between sexual satisfaction and relationship satisfaction [2] [3].  Before you assume this means that having orgasms at the same time means you’ll be happier with your relationship, consider the following.

People who are happy with their partners and relationships are more likely to be relaxed, which makes having an orgasm in the first place easier. Plus, if you’re comfortable in your relationship, you probably have better sex and can talk about sex easier than if you weren’t. Being in tune with your partner might lead to being in sync with him.

Why You’re Not Getting Off At The Same Time 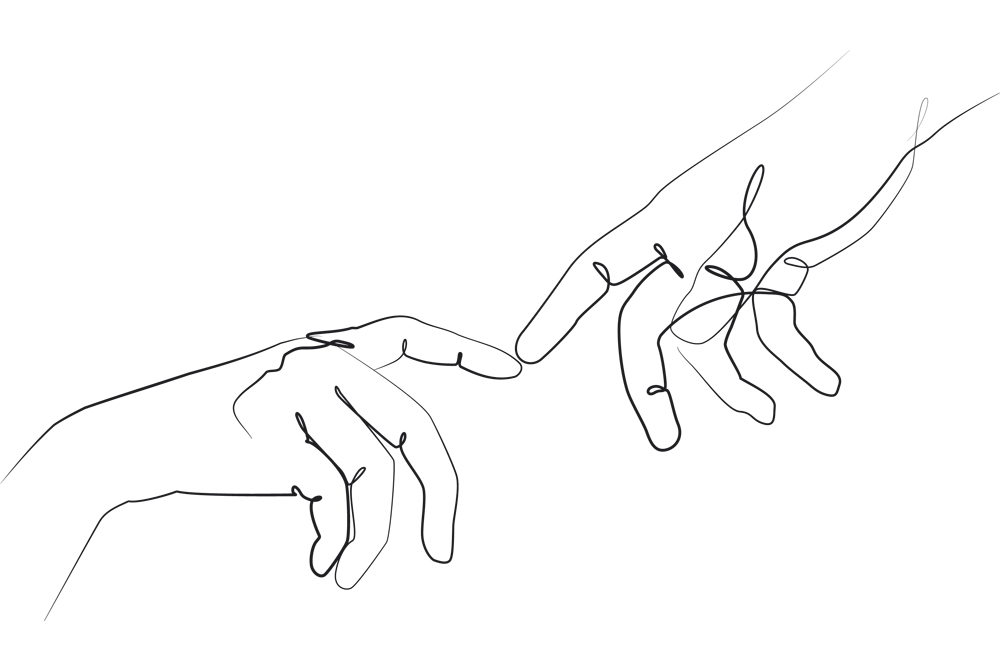 But you might already be pretty in sync with your man, so we have some advice to help you get closer to having an orgasm at the same time as your man.

For this post, we’ll make a couple of assumptions. For starters, we’ll assume that your male partner orgasms during intercourse consistently and that you’re capable of orgasm.

Find tips for clitoral stimulation or learn how to orgasm every time.

It might take time to learn how to orgasm, so don’t rush it. The process helps you get to know your body. This process is necessary for simultaneous orgasm.

Being able to orgasm is only the first step if you’re not asking for what you need from your partner during sex. This could be one of the reasons that women orgasm much less frequently during sex than men do. Multiple surveys find that men have more orgasms than women [4]  and orgasm more predictably[5] with straight women faring worse than lesbians [6]. Remember that some women are capable of multiple orgasms!

Related: How To Experience The Joy Of Multiple Orgasms

Another is the difference in how long it takes for men and women to come, which we’ll discuss shortly. It can be difficult for women to ask for what they want in bed, which is why we’ve written an awesome guide to talking about sex with your partner. Check out the sexual communication guide.

Another assumption we’ll make to help you get to your goal of simultaneous orgasm is that it takes you longer to have an orgasm than it does your partner. In shorts: he’s done before you are. If you do happen to finish first from clitoral stimulation, all you need to do is to start stimulation later or perhaps stick to lighter stimulation and switch to the type of touching that will get you off only as your partner is about to have his orgasm.

How to Have A Simultaneous Orgasm 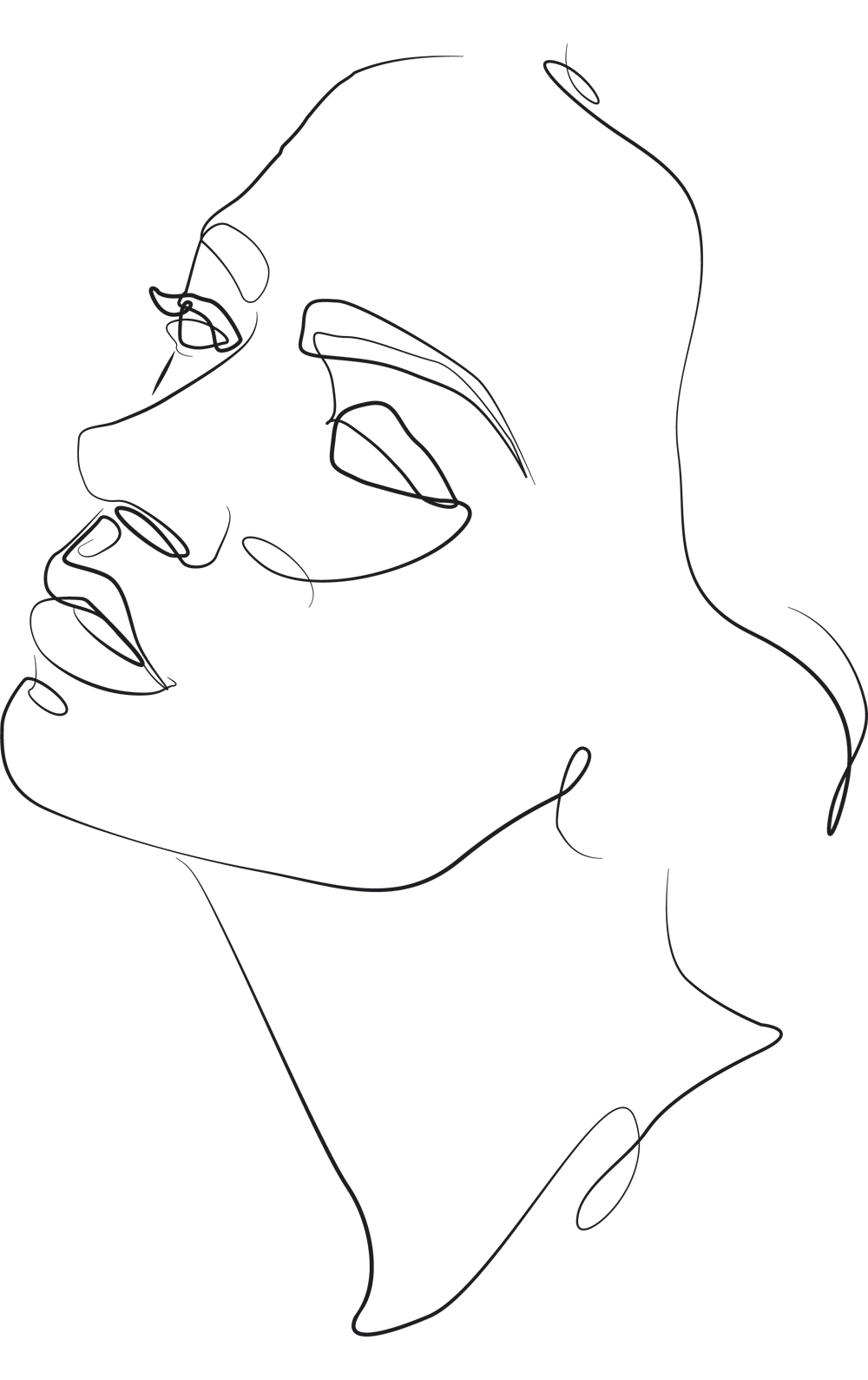 You can orgasm, perhaps during sex. That’s only the first step to a simultaneous orgasm. Read on to learn exactly how to come at the same time.

It might be worth trying positions that are good for your orgasm.

Remember, the goal isn’t to get off before penetration. Although, that might be okay if you know another orgasm is coming. The point is to get yourself super aroused and close to orgasm. When your man is about to come, you just need to push yourself over the edge.

You can continue doing this as your man enters you and begins to thrust. Pay attention to your man – his breathing and body language. It might help if he lets you know when he’s close to orgasm. If he can maintain his pace so that you can catch up, great! Let him know if he should slow down.

Another thing you might try is prolonging his orgasm. You can do this by pinching the head of his penis right before he’s about to come.

On the other hand, you might want to make your partner orgasm when you’re ready. One way to do this is to moan or talk dirty to set him over the edge. 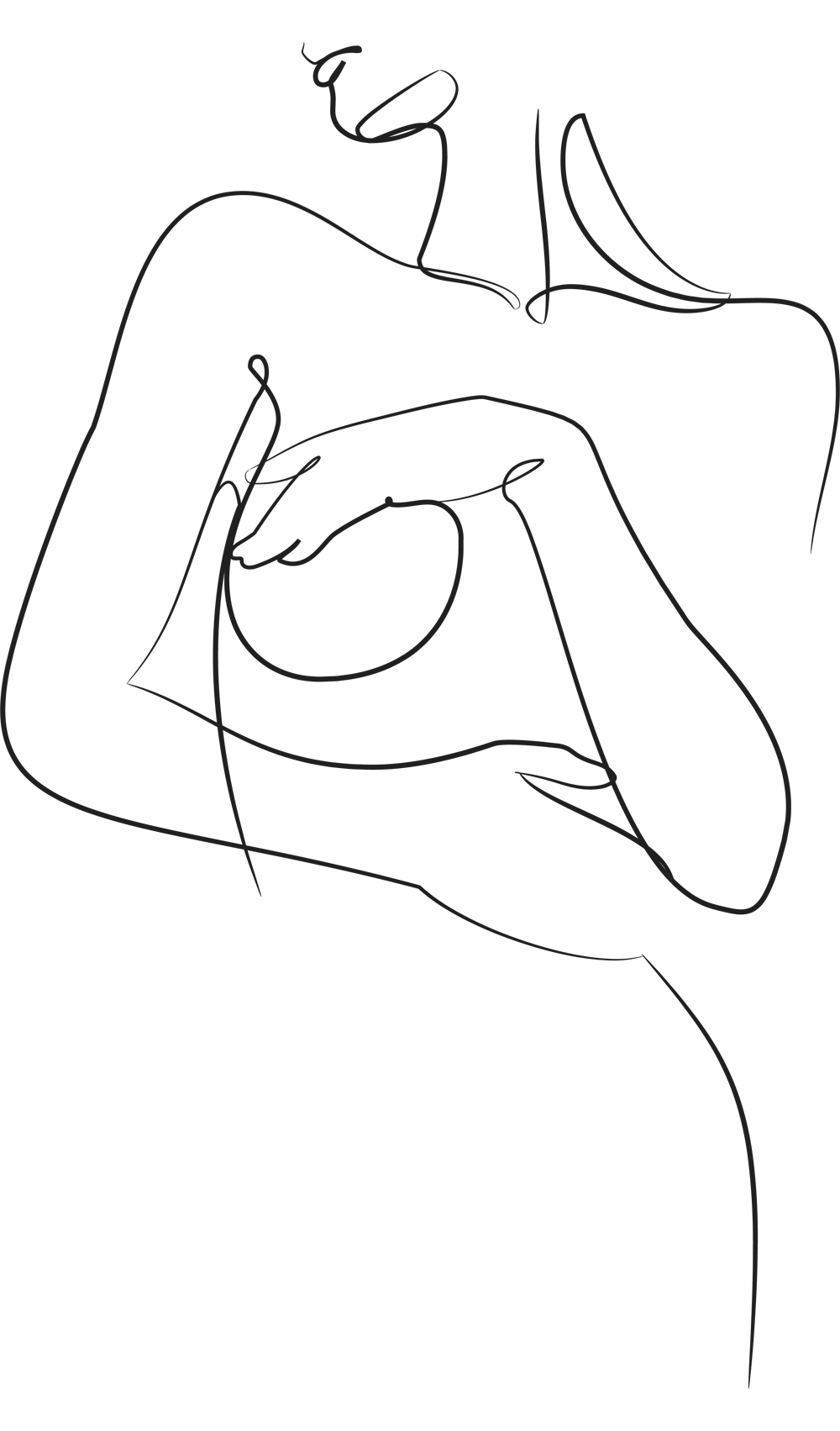 Let’s get back to the assumptions we made before. If your partner has a hard time coming during sex, then simultaneous orgasm might be overly difficult or even impossible.

Now, one thing we need to warn about is how sometimes the very reason you don’t have an orgasm is that you’re trying to have one. It might sound counter-intuitive, but it’s true. So you need to remember to focus on your pleasure and not just the goal of simultaneous orgasm.

Focusing on the type of orgasm you want to have or when you want to come might detract from your pleasure. Sex can be amazing even if you don’t get off. It’s about the journey, not the destination.

If both you and your partner come during sex, you shouldn’t worry too much. Not being able to orgasm at the same time doesn’t mean you’re not in sync. While some media depicts simultaneous orgasm as the best type of orgasm, we think all orgasms are pretty special. It’s important to keep this in mind because some couples just can’t crack the code to having an orgasm at the same time.

Being part of a couple might be crucial to a simultaneous orgasm. It’s more likely to happen with a long-term partner than a casual sex partner [7]. The more you practice having an orgasm during the sex, the more likely you are to orgasm simultaneously. You might even have orgasms at the same time by accident!

It’s certainly rewarding to have an orgasm at the same time as your partner, and it might be something that’s within reach. But as long as you enjoy sex, and especially if you come with your partner, you shouldn’t stress if you don’t have a simultaneous orgasm.