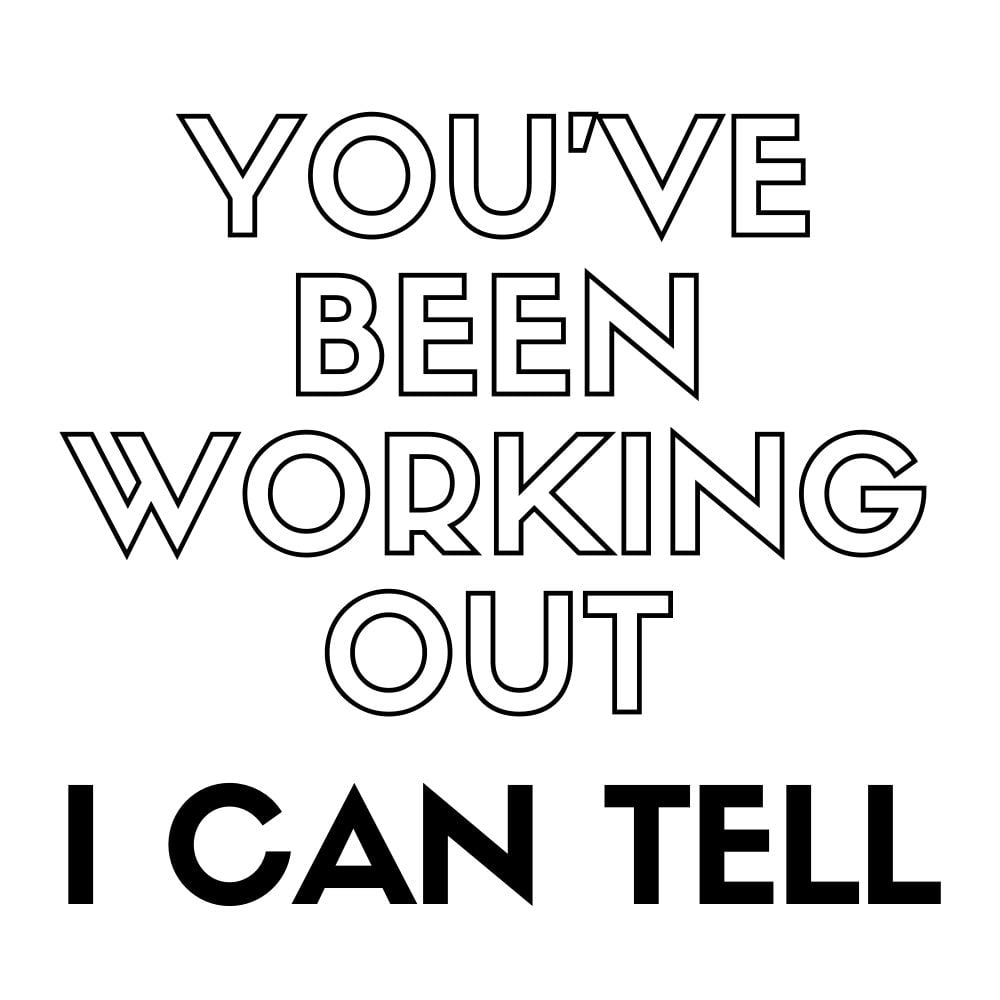 As women, we all love a good, sincere compliment. It should come as no surprise that same few words could have such an amazing effect on the guys! Complimenting a guy the right way is an amazingly powerful way to show him exactly how much you care and appreciate him while making him fall even more deeply in love with you. 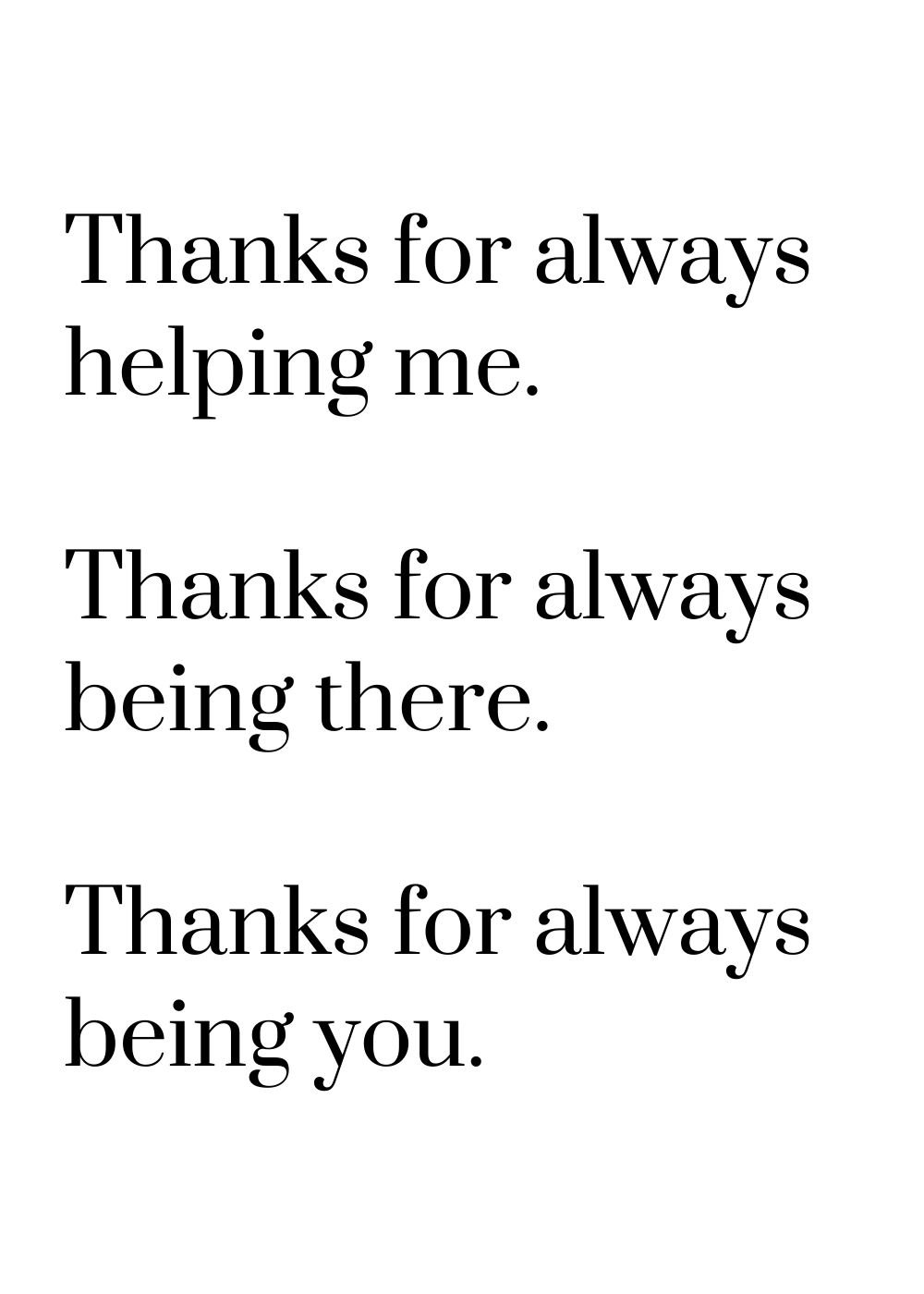 The first thing to do when you’re considering compliments for guys is keeping it real. Sincerity is important, as fake compliments are a real turn off for guys. Equally important is using specifics in a compliment for him, as generic compliments can also be a serious turn off. You can even add some great flirting into a compliment to give your man, telling him how you like the particular scent he’s wearing, how the color of his eyes remind you of the ocean or even how great it was that he took care of a problem you needed help with.

Check out tips for flirting here and here. 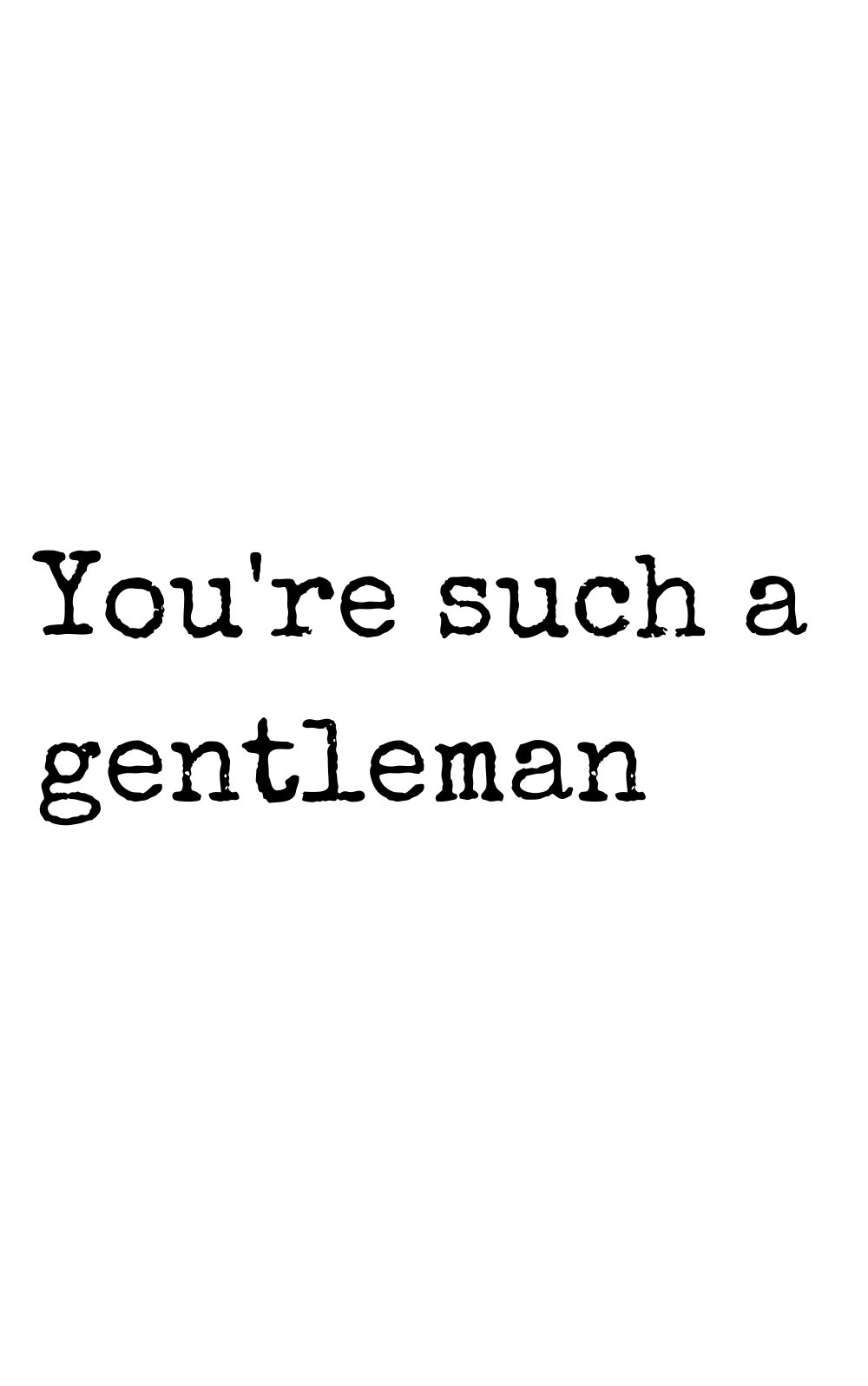 So if you need to be sincere and specific, what should you focus on when you need a compliment to give your guy? It’ll take a quick look at male psychology. No matter how modern a guy is in his thinking, he gets his feel-good on when he’s a man of action. He’ll help solve problems, give advice on how to fix things or will wade right in and get it done. Complimenting him on his beautiful blue eyes will do something for him, but complimenting him on how he helped fix your car and how appreciative you are will put him over the moon.

Men are also very competitive by nature and telling them they’re on top of their game or that they’re above average makes them feel like a winner. Even better, giving him good, sincere compliments will make him want to live up to them, giving you a great tool to get the results you want. 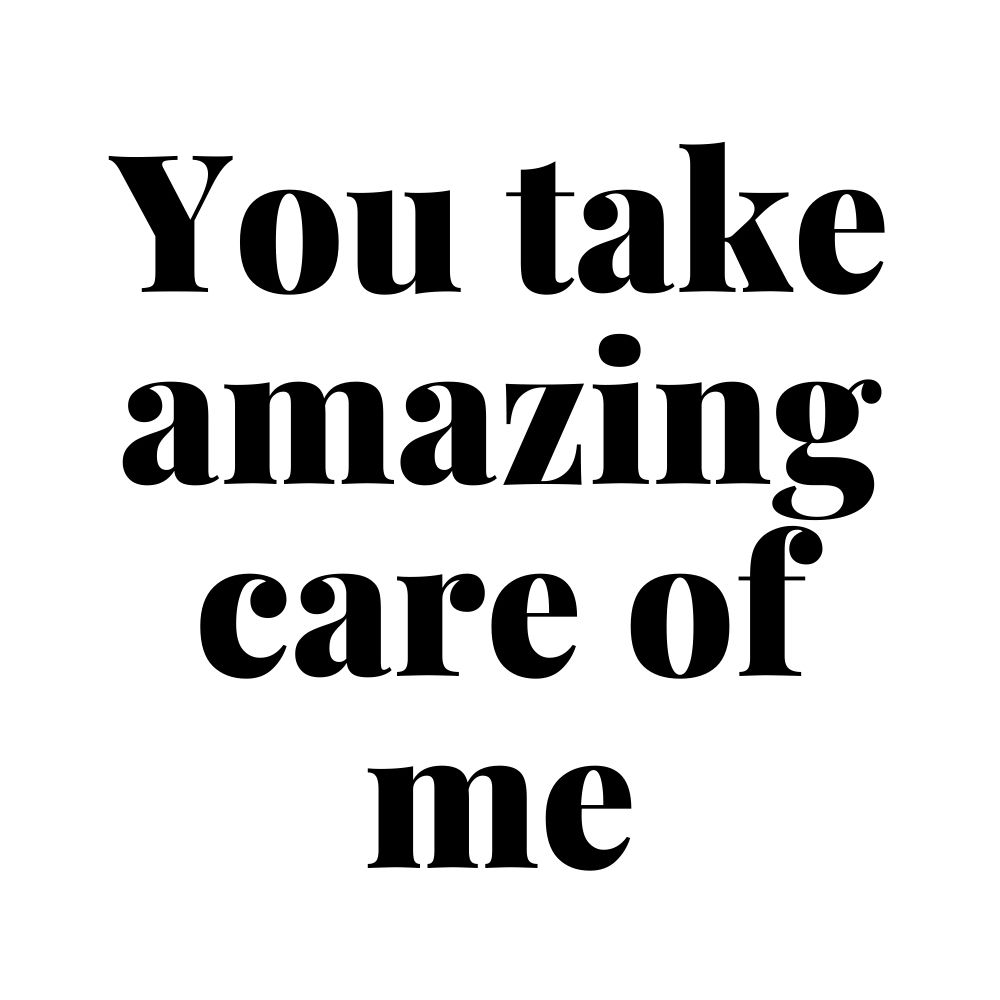 Okay, so here it is – the best compliments for guys: 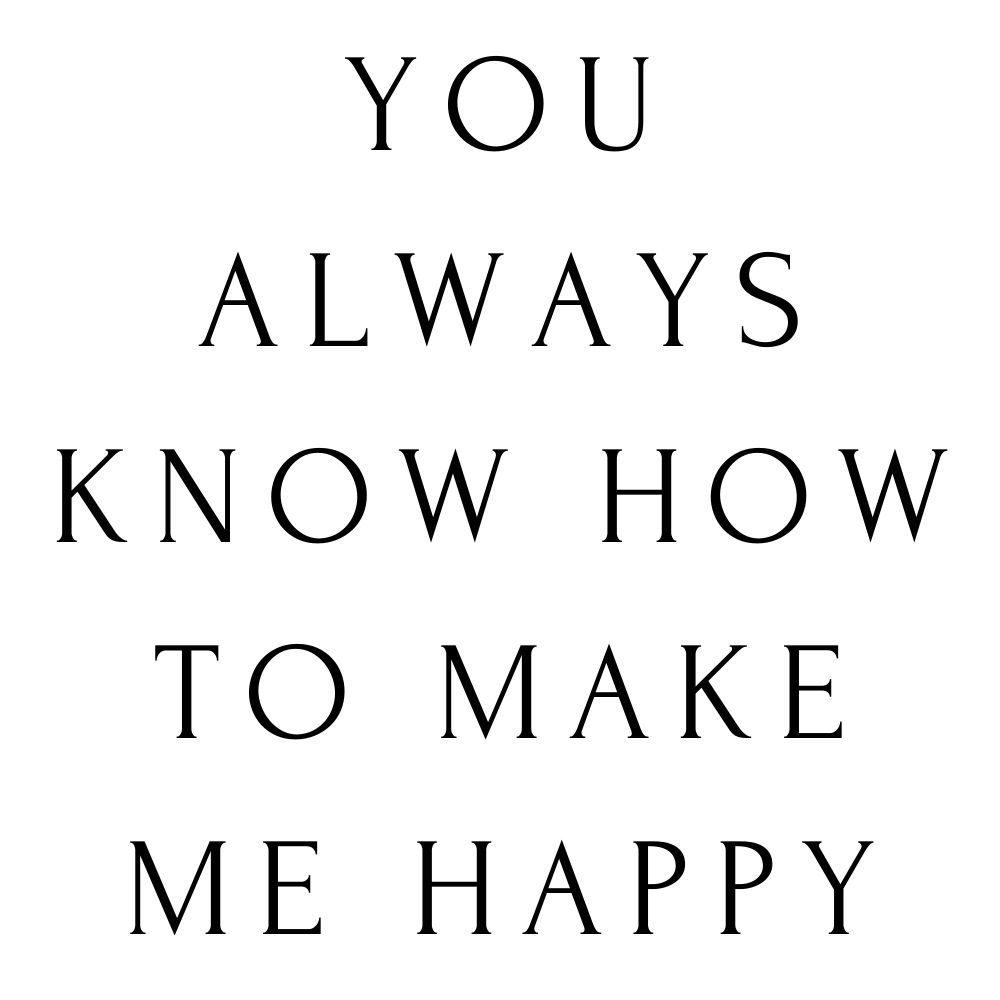 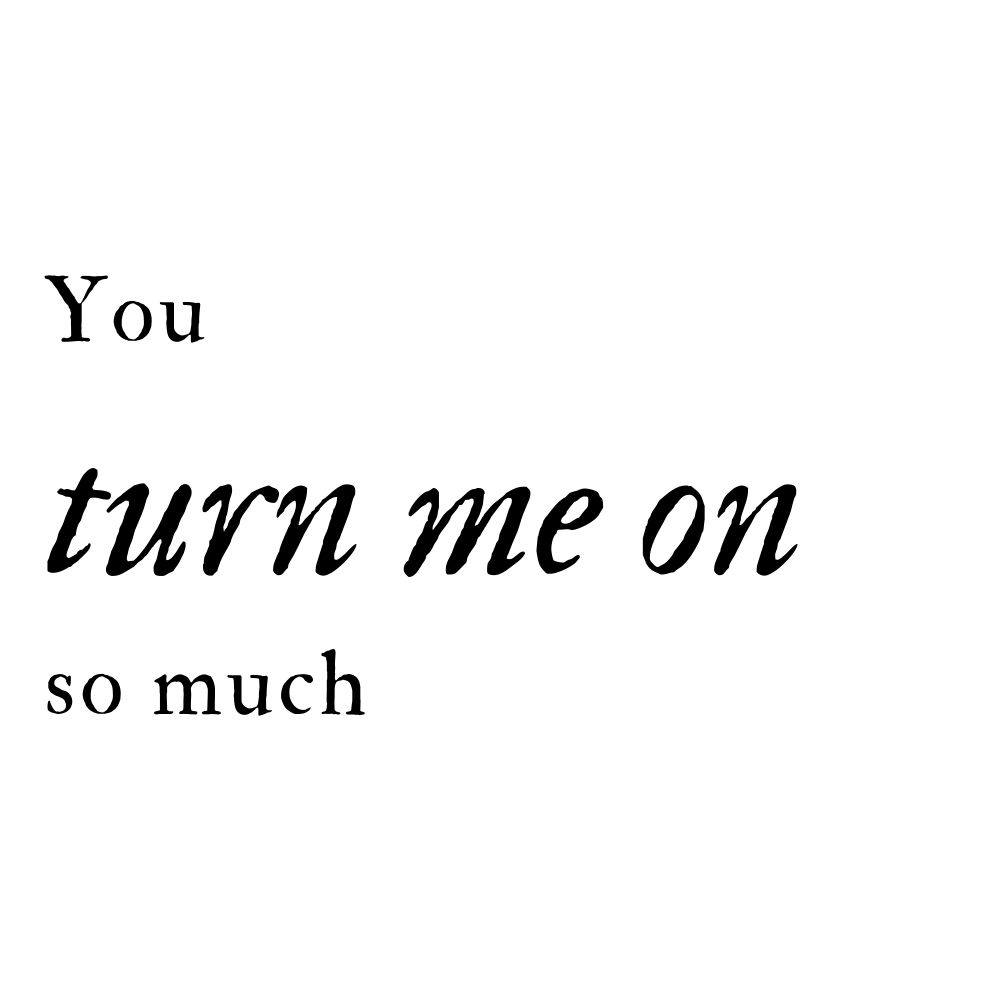 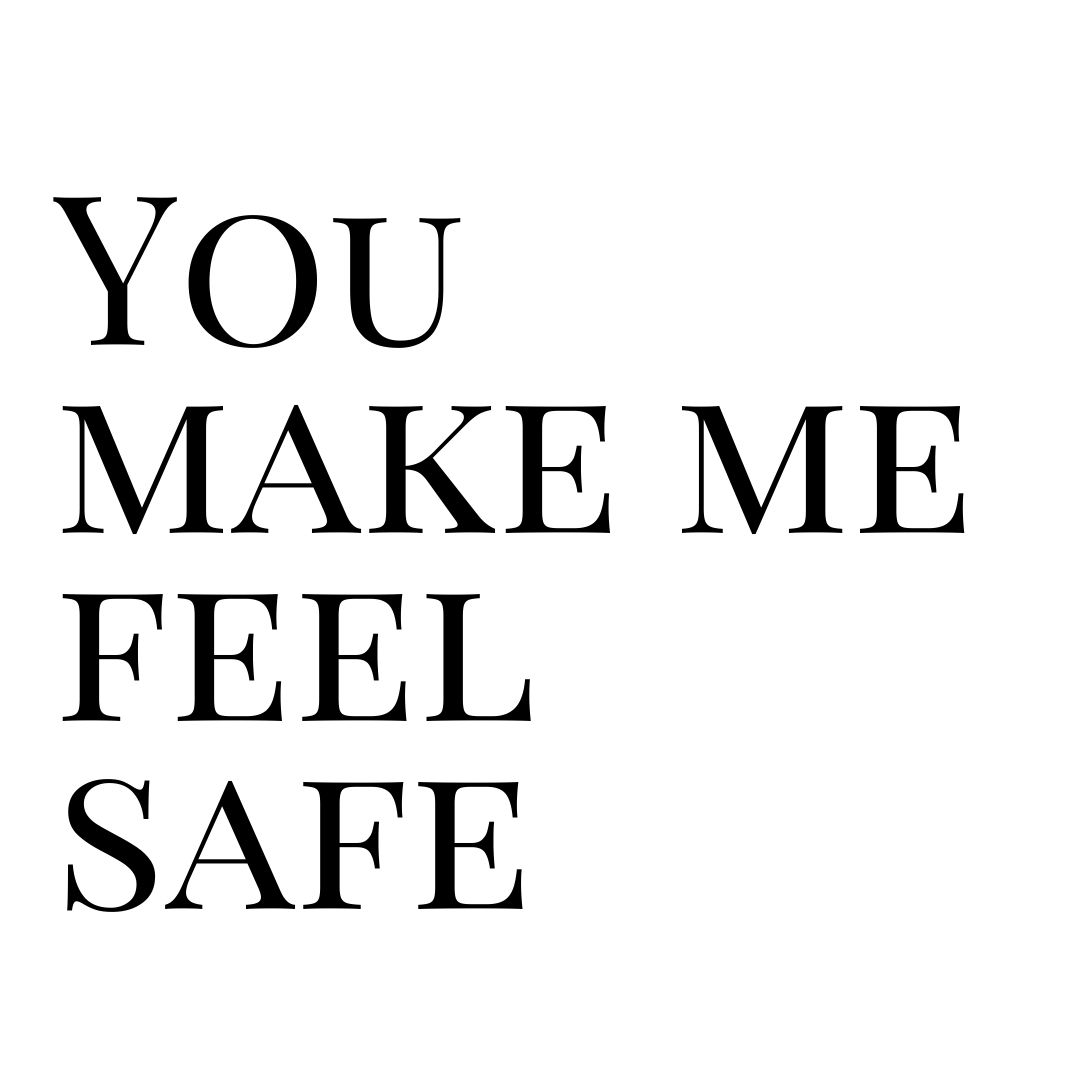