Maybe you didn’t intend to fall in love with a married man, but it happened anyway. Maybe you like the lifestyle he can provide you with, the fancy gifts you get and the trips he takes you on. Or maybe you enjoy the intellectual stimulation he provides and the worldview this possibly older man can share. Maybe you like the fact that he isn’t available for you all the time because you aren’t ready to commit or maybe you didn’t even know he was married when you first met. 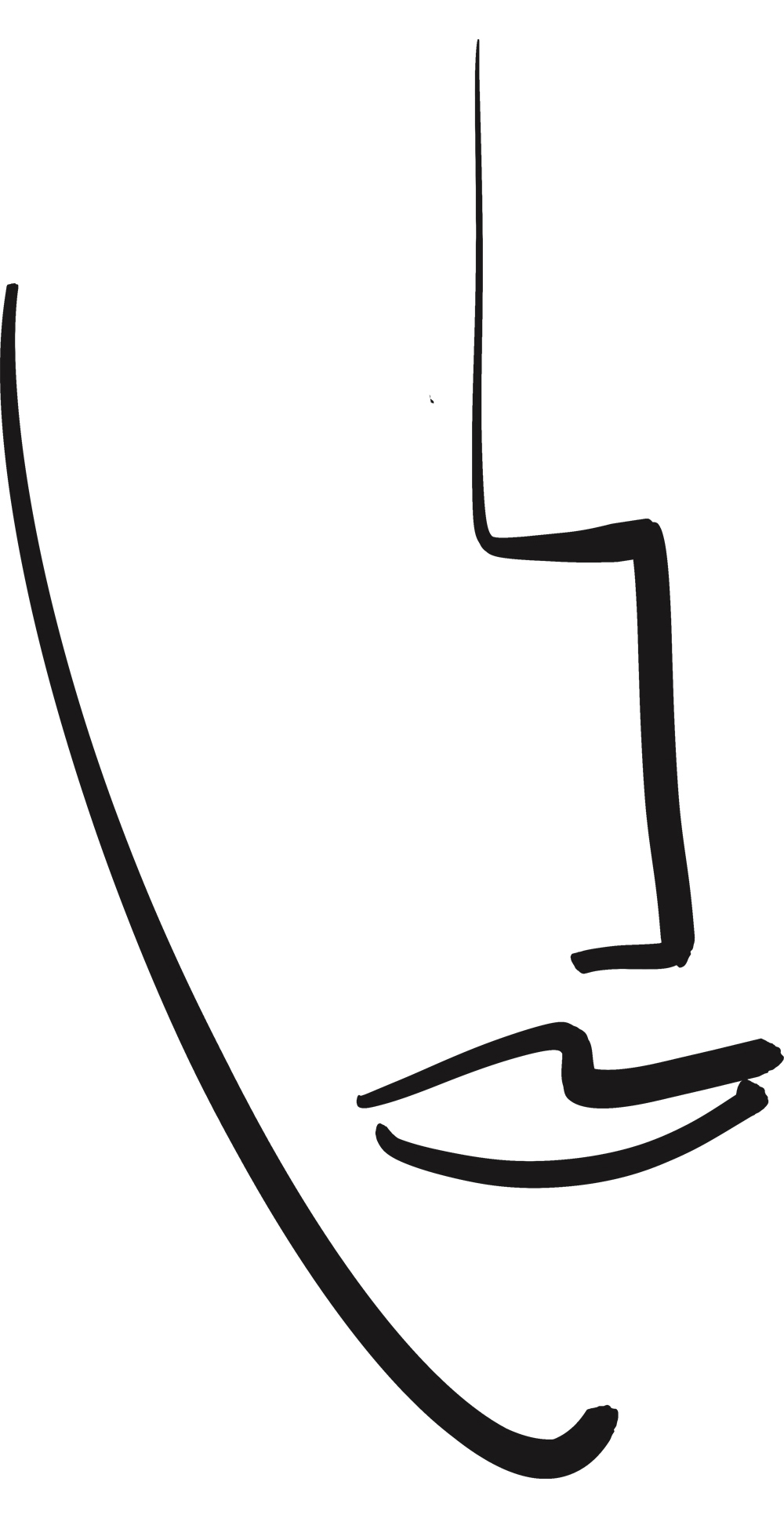 Disclaimer: At the Bad Girl’s Bible, we recognize the many reasons a woman might choose to date a married man. Dating a man who is married is generally frowned up and may have very real legal, emotional and moral ramifications. And if he has kids, then you need to take their feelings into account as well. Proceed with caution if you decide do it!

Whatever the reason, if dating a married man is what you’ve chosen to do, we have some advice for you.

Related: Why do men cheat

If you’re currently in a sexless marriage, you may have decided to date a married man. You may think about telling your best friend, but you can be pretty sure that she is going to tell at least one other person too, who in turn will tell others…and so on. Keep in mind that you really can’t let your family or people you work with know because they likely won’t approve. And things can get messy if that happens.

He will want to keep the relationship a secret as well. He doesn’t want to risk someone he knows (or his wife) seeing him with you. So you won’t be able to just go anywhere you like when you date a married man. You’ll have to sneak around. And that means you won’t be able to meet his friends or attend events with him, either.

2. Be Ready in Case His Wife Confronts You 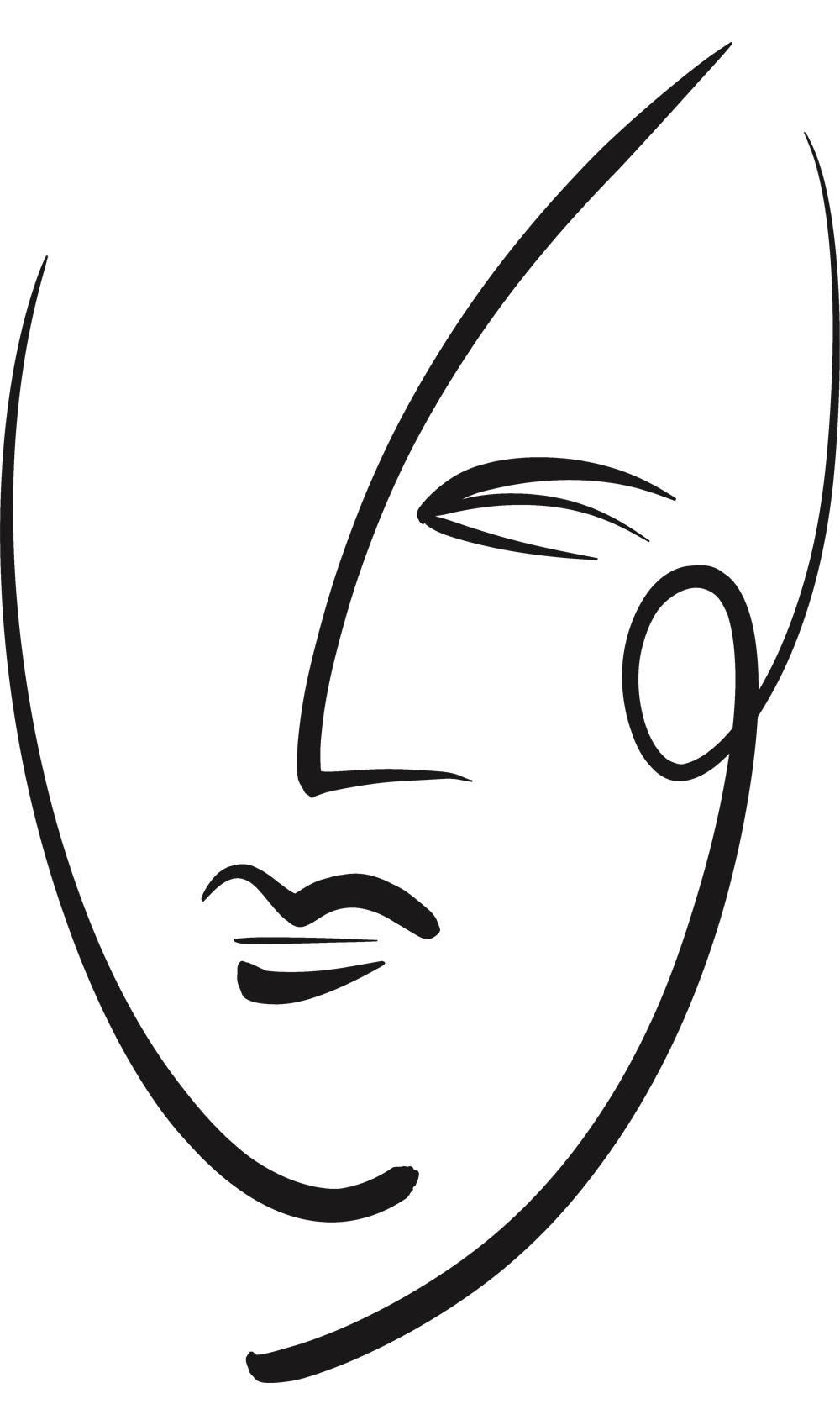 If his wife finds out, she might confront you, so be ready for it. He might have lied to his wife about how the affair really happened, so be prepared to hear some wild stories. For example, you can be sure he told his wife that you initiated the affair, even if he did.

If she wants to meet with you, don’t invite her to your place. She could become violent with you. Instead, if you agree to the meeting, do so in a public place, and tell a friend what you’re doing.

Don’t get emotional. Keep the meeting as businesslike as possible. Hear her out, and then leave. There is no need to be nasty and make his wife feel worse than she already does by telling her, for example, that he’s chosen you. Because really… he hasn’t.

Related: The 23 reasons why women cheat

3. Make Sure He Showers Before Returning Home…

This isn’t the only thing he should do to avoid being caught, but it’s pretty major…

If your husband is no longer interested in sex and you are happy having the affair, it benefits you to keep it a secret from his wife for as long as possible. Here are four ways that will surely alert any suspicious wife, which you can clue him in on:

4. Apps You Can Use to Keep Things Hot, But Secret 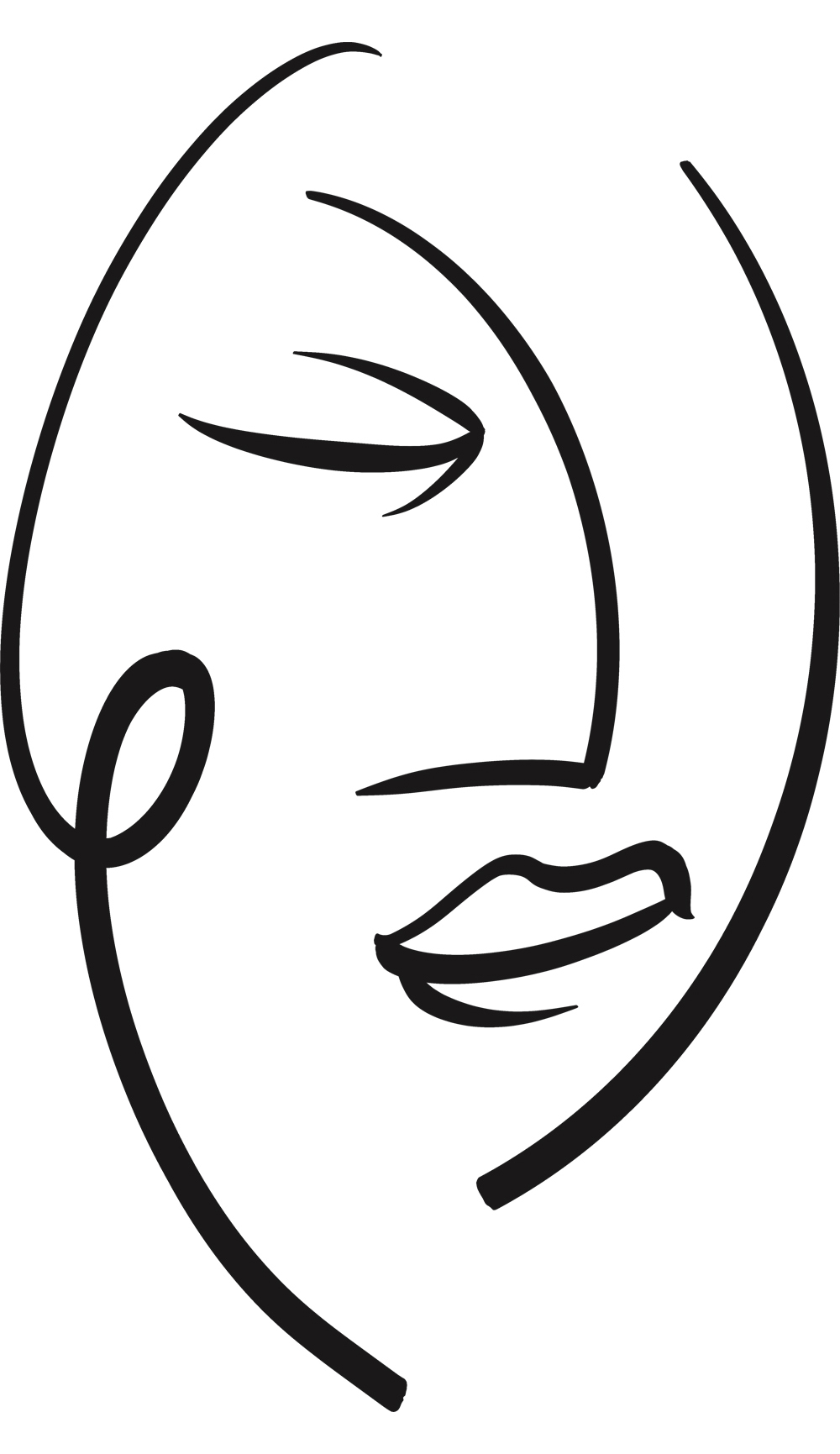 When you date a married man, keeping the relationship secret from his wife is of the upmost in importance if you want smooth sailing. Tell your guy about these apps he might want to use on his phone to hide your sexting. We’ve included apps for iOS, Android, and BlackBerry.

A majority of messaging apps also include password-protected areas to hide evidence of your affair.

With all this said, being in love with a married man and dating him is not a great thing do, especially if he’s in a happy marriage and/or has kids. No matter what he tells you about his wife, she is the one he married. If they have children, she and he raise them together.

And consider this: he’s a liar. You know he is if he’s keeping you a secret from his wife. So, if he lies to her, what makes you think he doesn’t lie to you? He might be “cheating” on you as well. If he is or if he isn’t, he’s using you to meet his own needs more than he cares about your needs.

Do this when you date a married man and the situation becomes too intense, is going further than you want it to go, or isn’t going in the direction you want it to. Remember this: you’re putting your life on hold for a married man who probably won’t change his life for you. If he really believed you were his “soul mate” or whatever other line he fed you, he would not put you in the position of being “the other woman.”

When you get the feeling that you’re wasting your precious time, especially when it becomes obvious there’s little chance of a future for you, cut it off. Let him know that you will no longer see him or answer his calls or texts (even if the phone sex is red hot). In fact, you should block him from being able to contact you. You must be strong and not go back, no matter how persuasive he might be. That will only put you back to where you started when you knew it was time to end it. It will be tough at first, but after a while, the discomfort will pass, and you can move on to a new chapter of your life.

There are plenty of fish in the sea, so avoiding dating a married man in the first place is advisable. If you’re being honest with yourself, you’re probably not proud of what you’re doing, even if you currently hate your husband. You’re leading a double life, sneaking around as your lover arranges secret meetings with you. Dating a married man means that you need to get used to spending the holidays without the man in your life, and you can’t go to events that are important to him.

Plus, relationships that start out this way usually don’t last. Men rarely leave their wives for the other woman. Nor do they manage to set up a more practical situation like an open marriage. But even if he does divorce his wife for you, the odds aren’t good that your relationship will last. There’s too much guilt and lies for him to deal with.

You might have heard the line, “If he’ll do it with you, he’ll do it to you.” You can’t trust a man who started life with you through deception. You’ll have a better chance of finding lasting love with someone who’s available instead of the kind of relationship you have when you date a married man.