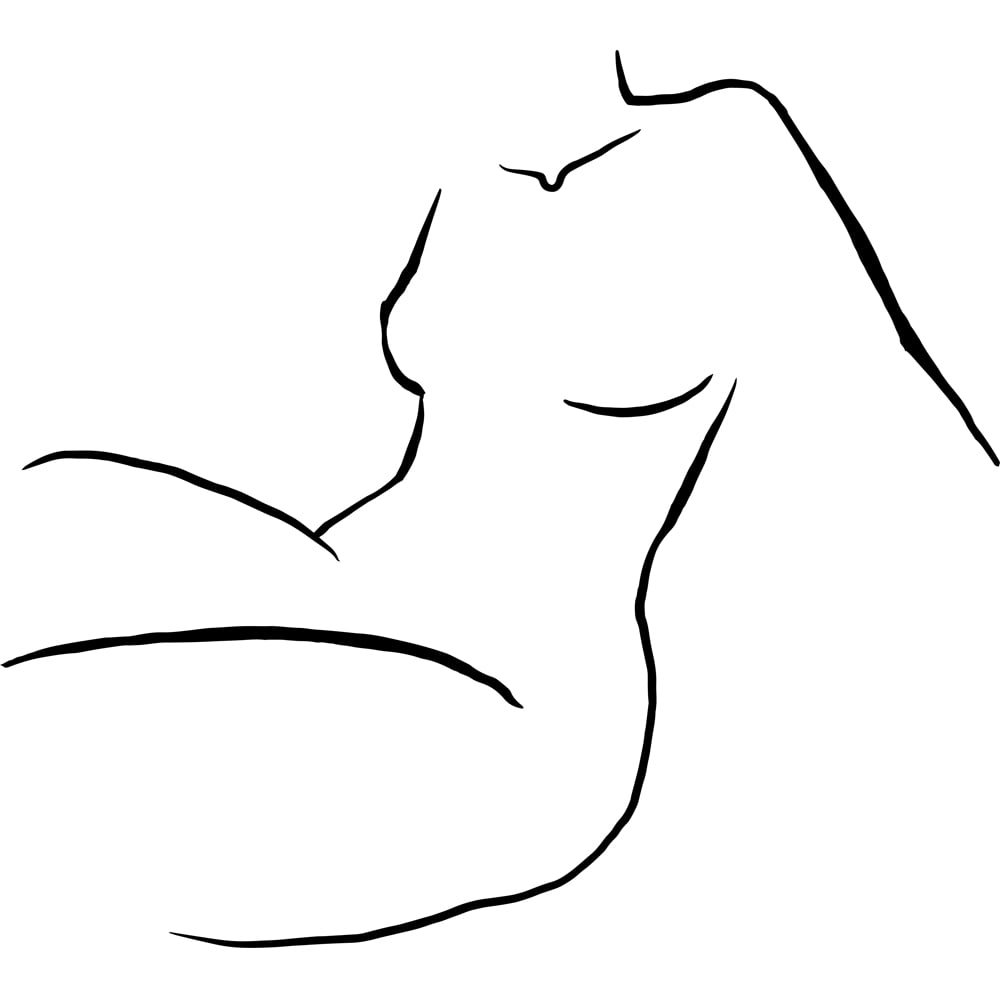 Nipple play can be incredibly hot and satisfying for you and your man. Nipple play can be used to initiate sexual arousal and to add to sexual arousal during sex. When aroused, the nipple becomes erect. This is from the release of oxytocin, the feel-good hormone. As long as the nipple area is being stimulated, the oxytocin continues to release. And that can lead to more intense orgasms and a feeling that the whole body was involved in the orgasm.

There’s more than one way for your man to stimulate your nipples, and your guy might like nipple play as well. There are many ways for the two of you to engage in nipple play. Here they are, complete with tips on how to do each. You can use these techniques on your guy, or you can ask him to use them on you.

There are many types of nipple kissing techniques. Try brushing your closed lips on the nipple. You can also open your lips to let the nipple in your mouth, and then start using your tongue, sort of playing with the nipple.

Try some of the kissing techniques from this video on your partner’s nipples. 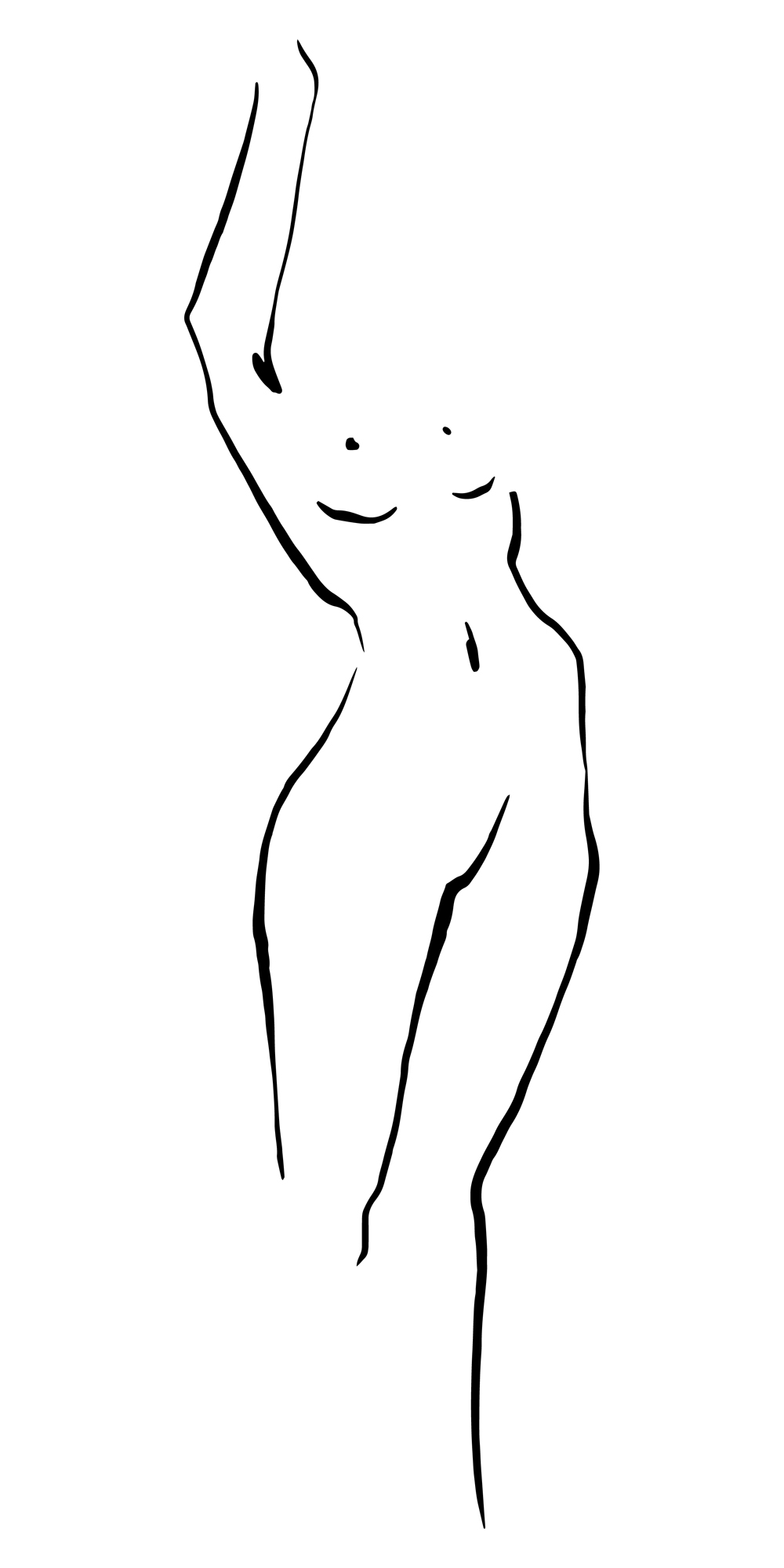 Using the tip of the tongue, lick the nipple using a circular motion. You can also switch to lapping motions. While you are licking one nipple, caress the other with your hand. Switch nipples every 30 seconds or so.

After licking, place your lips around the nipple and gently suck on the nipple rhythmically, gradually sucking harder. Alternate between licking and sucking. If you man is into it, you can try breastfeeding.

You then might want to try gently biting. Just make sure you don’t hurt him!

While not for everyone, some people welcome biting when they want more intense stimulation. Bite gently and slowly at first, sort of holding the nipple with your teeth as you use your tongue to lick the nipple. If your partner is becoming more excited, bite the nipple and see what reaction you get. Or you can ask if your partner liked it and wants you to continue.

Squeeze the nipple by holding it with your thumb and forefinger and squeezing so that the nipple raises slightly. It often feels good for your partner when you lick or suck on the nipple while it’s being squeezed.

Introduce pinching after squeezing. Hold the squeeze you created using your thumb and forefinger, apply a bit more pressure and keep holding. If your partner likes this, apply a little more pressure and hold some more. Let go, and your partner will feel a sensation caused by the blood returning to the nipple. You can release the nipple quickly or slowly, or you can try doing both by alternating.

If you or your man likes pinching, you might enjoy clothespins. Pointing the clothespin straight into the air, grip the entire nipple area that includes the areola. The feeling might hurt at first, and you might hate it. Clothespins are a great way to see if you’re into breast bondage without spending a lot of money. More bondage tips here.

Wrap a rubber band around the opposite end to make the clothespin less intense. The more you wrap it, the lighter the sensation. If you unloop the band, it will become tighter.

Like with pinching, when you remove the clothespin, your partner feels the sensation. The longer the clothespins are left on, the bigger the sensation when they’re removed. The nipples are usually tender after, and sometimes it feels good to stroke them with a feather or rub them with an ice cube.

Nipple clamps are a type of sex toy used to increase sensations to the nipple. They work like clothespins do, but many have extra features. Nipple clamps create a sensation of slight pain and pleasure at the same time. When worn for a few minutes, the nipple area starts to numb. As with pinching and removing clothespins, the sensation happens when the clamps are removed.

Learn about different types of nipple clamps in this post.

Start caressing or massaging near but not on the nipple directly. Apply different types of pressure. You might want to use circular motions. You can caress close to the nipple without touching it to tease the nipple before you begin to touch it. Once you start touching the nipple, you can vary your movement from slow to fast.

Caressing and massaging are good for the whole breast area, not just the nipple. Tell your guy that you enjoy it (if you do) when he fondles your entire breasts. Some women prefer light attention to the breasts during foreplay and others prefer a rougher experience approaching orgasm. Also note that your breasts might be too sensitive to any type of touch depending on your ovulation cycle.

We’ve got plenty of advice for a sensual massage!

Play with different temperatures on the nipples by rubbing them with an ice cube for a few seconds. You can apply heat by dripping hot wax from a candle on the nipples. Apply some of these same techniques for oral sex to your nipples for a new experience.

Nipples are filled with nerve endings that make them extremely responsive to touch. When touched, they fill with blood and can tolerate stronger stimulation the closer to orgasm a person is. So the key is to start slowly with nipple play and gradually increase the intensity. Most people prefer to be warmed up first.

The areola is also a sensitive area. In fact, it’s often more sensitive than the nipple is. The most sensitive area is the upper part between 10 and 2 o’clock. So, when engaging in nipple play, pay attention to this area too by kissing, licking and blowing on it.

The size of the breast doesn’t determine nipple sensitivity, which is the reason many guys get pleasure from nipple play, too. Not all guys like nipple play, but the ones who do go gaga for it. The key is to talk with your man to see if he likes it.

As you can see, you and your man can have fun by adding nipple play to your sex life. You might prefer achieving orgasm through genital stimulation, but having this additional variety provides a fun change of pace.