Finding out each other’s sexual preferences and kinky sides is vital to having a fun, fulfilling and sexual relationship. Asking your man about his preferences and encouraging him to ask about yours are important for you both to be satisfied.

But it’s not always easy to bring the subject up. The conversation might seem forced and unnatural to you. However, some communication needs to happen if you want to have a great sexual relationship. You’ll ultimately want to talk about what feels good and what doesn’t, what you like and what you don’t.

Tell your man that you want to talk about sex. If now isn’t a good time, set up a good time to talk when there will be no interruptions. This can be a positive and fun experience. You’ll get to learn more about each other and discover some new things to try. Having a great sex life involves putting yourself out there and taking some risks. The goal is to share your fantasies with one another, which leads to closeness and sexual pleasure.

Here are seven sex questions to ask a guy (and to have him ask you).

Do you ever wish you could have more sex?

This is an important sex question to ask a guy because men often have a stronger sex drive than women do. They think about having sex and fantasize about sex about twice as often as women do. They also get aroused more often according to a study called “The Social Organization of Sexuality: Sexual Practices in the United States.”

Here are some more interesting findings. Men want more sex than women do at all stages of a relationship: the beginning, middle and after years of being together. Although they might not act on the desire when in a committed relationship, men would like to have more sex partners during their lifetime than women would, and men take a greater interest in casual sex.

The reason you want to ask whether your guy wants more sex is to discover whether he’s feeling unsatisfied with the amount of sex you have. If so, you can try scheduling sex sometimes. If he’s always initiating sex and sometimes being turned down, he can start to feel demoralized or awkward about asking. And you might feel pressured to do something you don’t really want to do. But if you occasionally schedule sex, you’re working together as a team and creating a solution to a problem.

Do you ever feel as if we have too much sex?

Although men typically think about and want sex a lot, sometimes they might feel as if there’s too much sex going on. Maybe the two of you feel as if you need to have sex every time you get together because that’s how it has always been. But that stage is usually only temporary. After the honeymoon stage is over, most couples want to back off a bit and have less sex.

Sometimes, with too much sex, pain or numbness can result. And that’s typically not enjoyable, which is the reason this sexual question to ask a guy is important. Sex can hurt for other reasons, however.

He might say that the hottest thing he’s ever done had to do with domination and submission. He might need to be in a leadership position all day and welcomes the chance to give up responsibility and surrender to sex. Or maybe he likes taking charge so much that he wants to act it out sexually … with you. Tips to be dominant or submissive.

Your man might think it’s super hot to role play. Maybe he can describe his hot scenario to you so the two of you can act out the scene. You be the housewife while he’s the repairman. You be the schoolgirl, and he’s the teacher. He’s the prison guard, and you’re his prisoner. You get the idea. Check out our sexual role playing guide.

His hottest sexual escapade might have been when he was outside. He might relish the idea of being caught or having sex in these locales.

He might like watching. That’s your cue to show him what you do when he’s not around, only you know that he really is around and watching you.

Have you ever had phone sex?

Many guys who’ve not had phone sex, want to, making this a great sexual question to ask a guy. You can tell from his response whether he’s one of them. Phone sex can bring you closer as a couple because it requires a certain amount of trust that the two of you can say anything you like to each other without the other laughing.

If you’ve never had phone sex and don’t know where to start, begin by having a normal conversation. Then as you continue talking, set the mood by turning off the lights, taking off your clothes and starting to touch yourself as you describe what you’re doing. Then ask questions to find out what he wants you to do to him.

Have you ever used sex toys?

Of all the sexual questions to ask a guy, this one is interesting because if he answers “Yes,” he can describe to you the ones he likes. If he answers “No,” the discussion can get into whether he wants to — and you get to describe what you like.

He might like a penis ring that lets him stay harder longer. Penis rings constrict blood flow to keep the blood in the penis. Most guys report a better orgasm when wearing one. Learn more about cock rings.

Have you ever had anything “up there”? 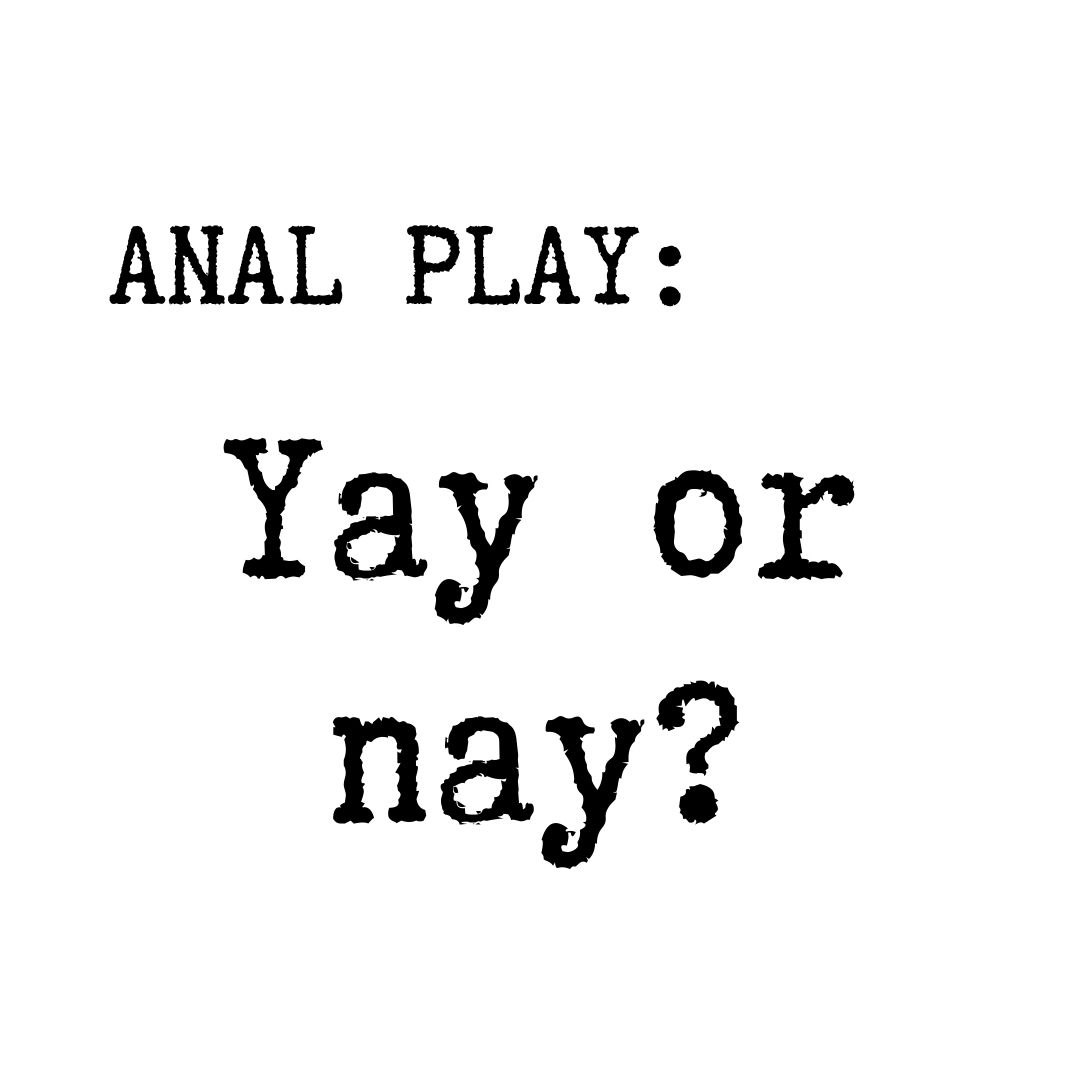 Some sexual questions might be embarrassing at first, but you should ask them anyway because you never know what you’ll find out. Some men like to have objects inserted in the butt because of the nerve endings there that are near the prostate, which is the male G-spot. Learn more.

Butt plugs come with a wide base to prevent the toy from going in too far. They then plug into place instead of moving in and out as most other sex toys do. If your man wants you to use one, you would start by manually stimulating the anus with your finger. You then can insert a lubed up butt plug. 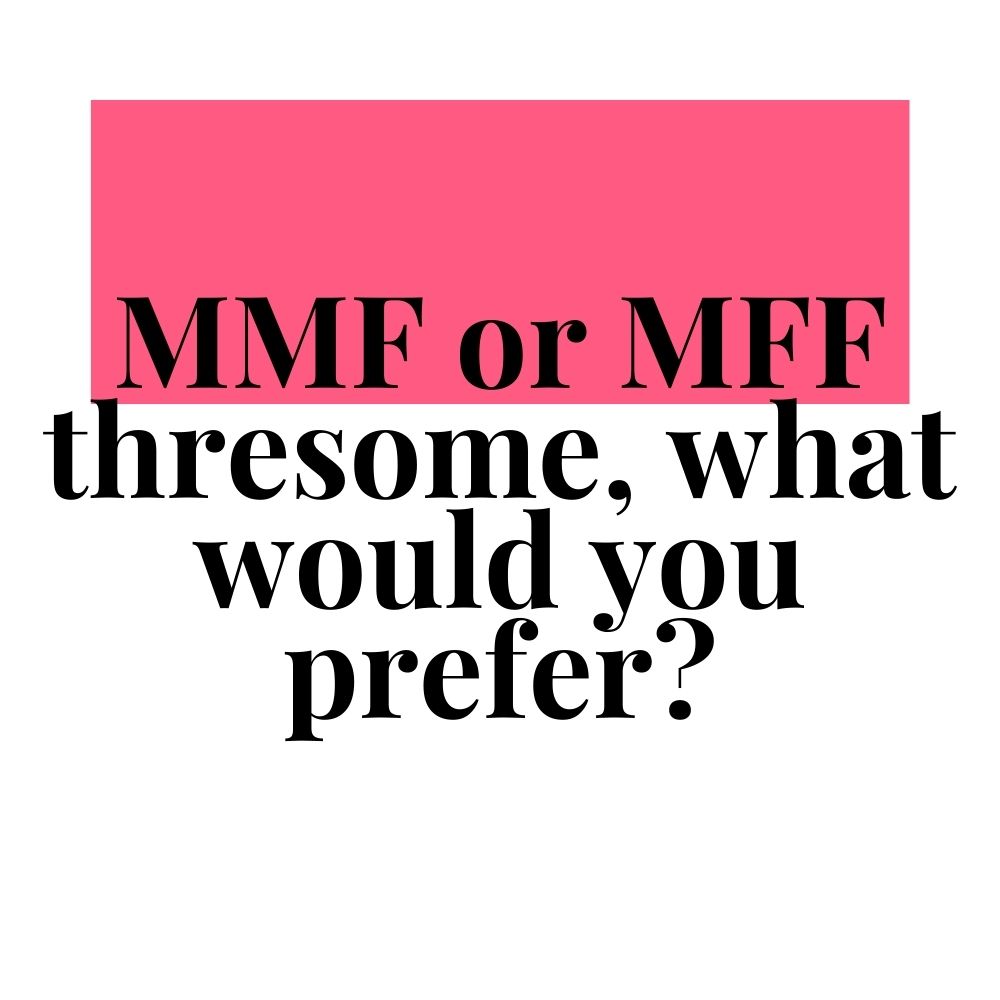 As you can see, it’s important to have open, nonjudgmental and non-confrontational communication with your man, especially if you’ve found that sex is becoming somewhat routine. These seven sex questions to ask a guy can help you discover new things about each other, especially now that you understand why you’re asking them.

There are many more sexual questions to ask a guy. You don’t have to ask these questions all at once. You can ask them over a period of time to help continually improve your sexual relationship.