It’s wonderful when you and your man can spend the night together. No one has to rush home, and you can snuggle up in bed after sex. However, sleeping together isn’t necessarily the optimal sleeping arrangement for a good night’s sleep. Thankfully, the right couples sleeping position strategies can help remedy this problem.

We’ll let you know some great couples sleeping positions and their benefits, which range from getting a good night’s sleep to having great morning sex. The size of your bed could affect these positions. The best size mattresses for couples are queen-size and king-size. They both allow the most freedom and movement throughout the night.

Here are eight couples sleeping positions and what they all mean. Note that these are merely generalities. Sleep positions, while they might indicate the health of a relationship, aren’t the only indicator. Some couples can naturally fall into the perfect sleep position. While others can’t, they can still have a happy relationship.

Spooning can happen with you being the one spooned (the little spoon) or with you doing the spooning (the big spoon). Spooning is a popular couples sleeping position because it evokes feelings of warmth and is the cuddliest position. You can’t help but think “Aw,” when you see people sleeping this way.

When you’re the little spoon, your man is behind you and envelopes you. You’ll likely feel secure with him holding you like that. You’re the vulnerable one in this position.

When you’re the big spoon, you’re being the protector. You might even feel somewhat possessive over him if you sleep this way. When people think of spooning, they usually envision the woman being the little spoon, so if you wish to change things up a bit and feel empowered, be the big spoon.

There are drawbacks to spooning. The big spoon’s arm can fall asleep from being caught in one position all night. Sometimes, to alleviate this, the big spoon will extract themselves from the situation while the little spoon is asleep. Of course, this doesn’t mean the big spoon no longer feels close. They just want to get some sleep.

3. Entwined with Each Other 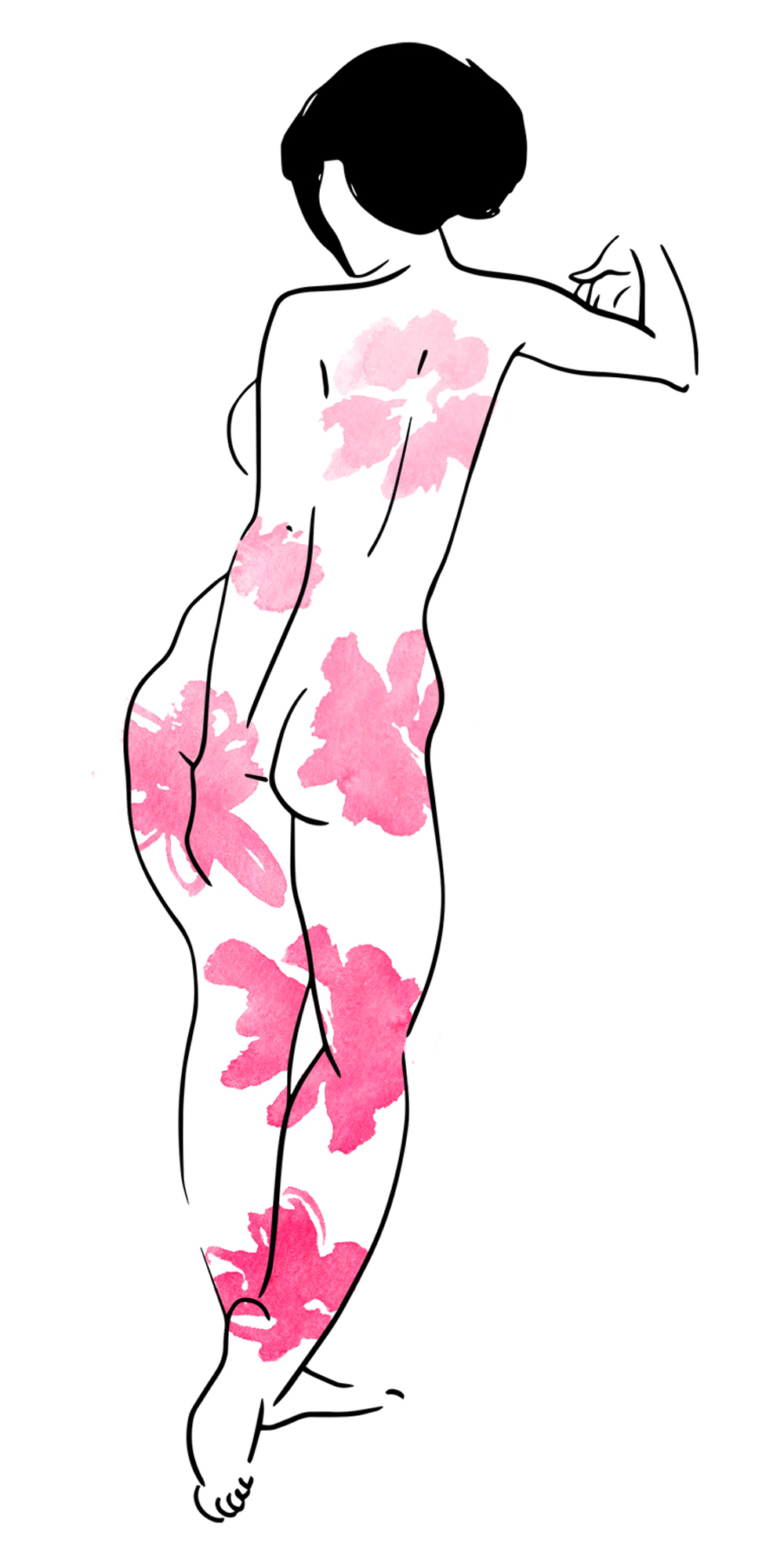 As far as couples sleeping positions go, being entwined with each other demonstrates the most closeness. You both fall asleep in each other’s embrace, arms and legs mingled together. This means you two want to be as close as possible. You feel incredible closeness toward each other and can’t get enough of each other. This position might be difficult to sustain all night. If you start that way, you might not wake up in that same position.

Sleeping on opposite sides of the bed when you normally cuddle all night might mean there’s trouble in the relationship. But just because you prefer to sleep on opposites sides of the bed and facing away doesn’t mean your relationship is destined for failure. One way you can tell whether things are great in the relationship versus troubled is if the two of you start out cuddling but then mutually gravitate to have your own space or if you cuddle before getting up in the morning. If you cuddle at some point and then move away, it could simply mean that you both need a good night’s sleep, and this way works best for the two of you.

When you face toward each other in this couples sleeping position, you both are feeling romantic. It’s the sleeping equivalent of looking into each other’s eyes. When couples desire, seek, or feel intimacy, they often sleep facing each other. When you fall asleep facing in the same direction, you tend to be in a happy relationship. When you’re in this position before you fall asleep, it’s really easy to cuddle with your guy, and you know that’s great for intimacy!

6. Your Head on His Shoulder 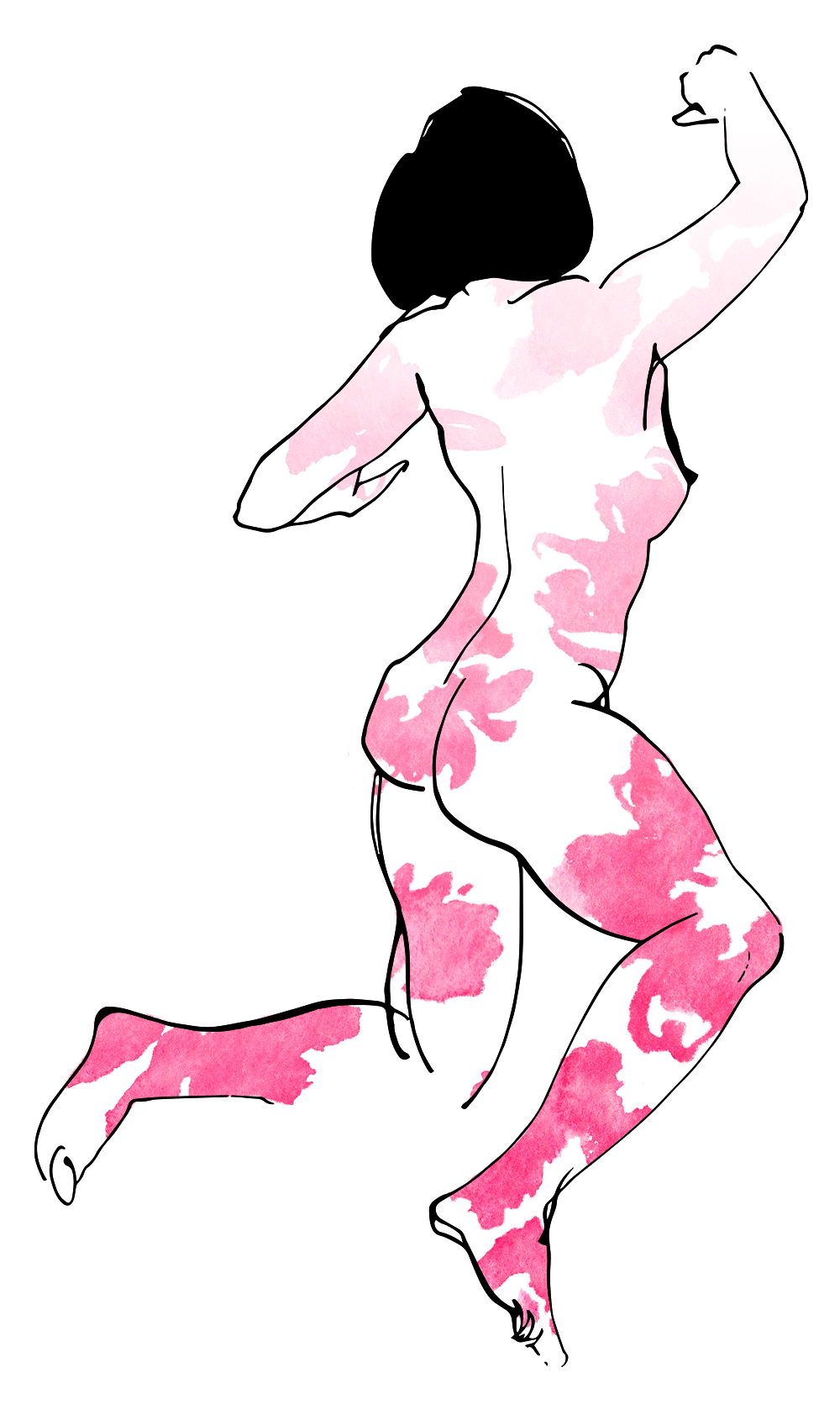 Sleeping on your stomach is the sleeping version of sitting with your arms and legs crossed. It’s a protective position, and could signal that you don’t feel safe regarding sex in the relationship. You might also be feeling some anxiety or vulnerability in the relationship and seek to soothe and protect yourself by getting in this guarded position. If you do feel this way, encourage your man to cuddle with you anyway. If you are feeling insecure, having him cuddle with you should make you feel better. If he’s the one on his stomach, cuddle up with him.

8. In Different Beds or Rooms

If you’ve been a couple for a while and now keep separate beds or rooms, does that mean it’s the beginning of the end of the relationship? It could. But it doesn’t always have to. More and more couples, particularly if they’ve been single people for some time, have developed their own, sometimes quirky, sleeping habits. Some people like to read in bed. Some people snore. Some like to watch TV. And some have violent dreams, complete with kicking and punching anyone nearby. Any of those habits could make it impossible for the other to achieve a good night’s sleep. And that could make anyone cranky and not share that loving feeling. So choosing to not sleep in the same bed is not the end of the world.

Any of those habits could make it impossible for the other to achieve a good night’s sleep. And that could make anyone cranky and not share that loving feeling. So choosing to not sleep in the same bed is not the end of the world.

If you sleep in separate rooms and also stop having sex, there is definitely trouble in the relationship. But if you still have sex at a frequency that works for both of you but also need a good night’s sleep and can’t have it any other way than alone, you can still have a great relationship.

After picking your favorite decision, why not ditch the clothes and sleep naked?

A Word on Sleep Positions

Whether you sleep with your man or whether you sleep alone, there is still a matter of sleep position and which is the best for sleep quality. The answer is that the best sleep position is the one that you naturally go to. Most people sleep on their sides. The best way to sleep on your side ergonomically speaking is to place a pillow between your bent knees for spine alignment. Sleeping on your left side might relieve heartburn symptoms, and the left side is the best sleep position for pregnant woman, who might need to check out other positions for sex, too.

Back sleepers benefit from a pillow placed under their knees. Sleeping on your stomach isn’t the best position for your body, but if it’s what you like and can give you the best night’s sleep, then that’s better than trying to sleep in a way that feels unnatural to you and affects your sleep.

Finding the right couples sleeping position can make or break your relationship. The sleep arrangement for a couples position itself doesn’t matter as much as the closeness you maintain while you sleep. Research conducted by the University of Hertfordshire found that couples who sleep less than an inch apart — and this would include touching — are more likely to be happier and content in the relationship.

Sleeping together makes you feel closer, but that happens only when you can actually get sleep. Issues such as snoring or not being able to tolerate someone breathing on you can affect the sleep position you choose, and that should have no effect on the relationship. We hope by explaining the best couples sleeping positions, you have found a favorite to share with your man.

What Is A Booty Call & How To Set One Up
Why Do Men Cheat? 7 Reasons You Might Not Suspect