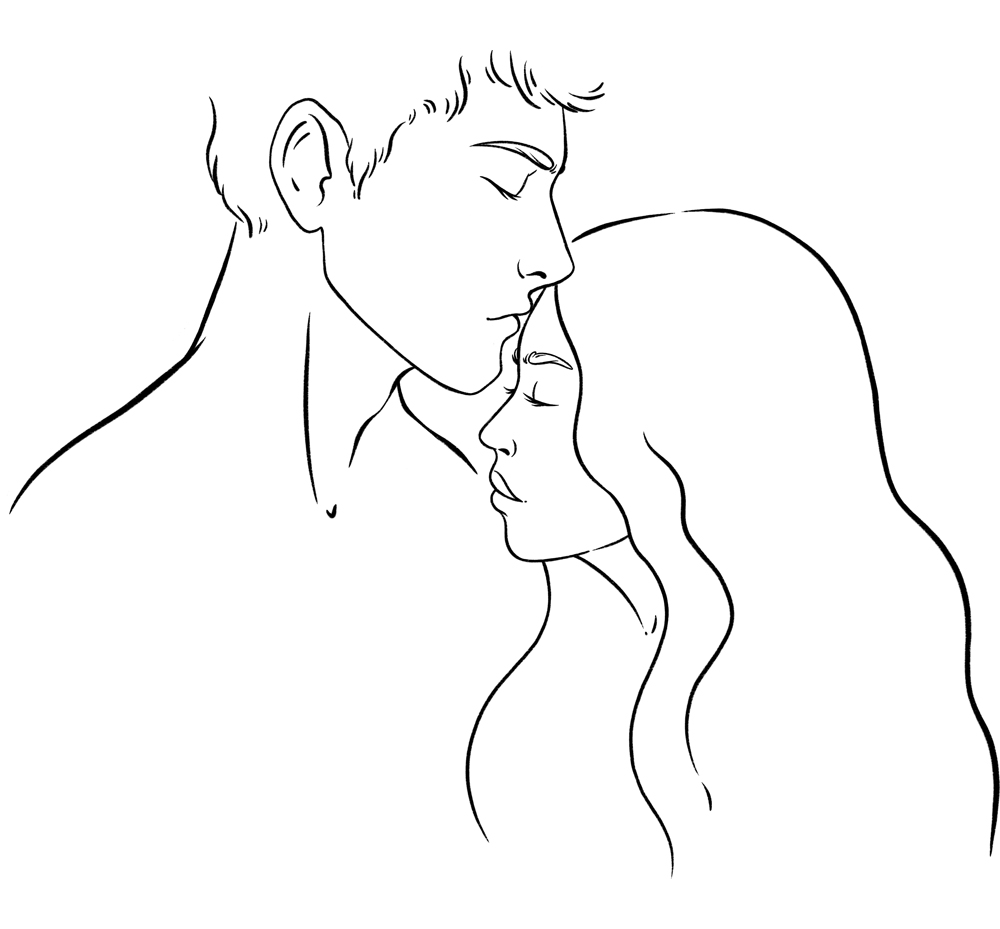 Dating is hard and confusing for both men and women. You meet. You flirt. You sleep together. You hang out. Perhaps your feelings for him deepen and you become interested in taking your relationship to the next level. But does he feel the same? How do you know when he wants a relationship? Or does he just stick around because you’re convenient, and he’s bored?

Keep your eyes open for the following signs he wants a relationship. The more time and effort he puts into you, the more likely this is the case!

Dating in the 21st century can be confusing when it’s so casual. We hang out. We sleep together enough that there’s a term for it: hookup culture. But few people go on actual dates where they dress up. There is one perk of this, however. When a guy asks you out for a date specifically, and when he talks about dating you, you know he’s serious enough about you to consider a relationship. So pay attention for this sign he wants a relationship!

When a guy isn’t sure what he wants – and some women can do this, too – he won’t be consistent. He’ll show up when he has time, when he’s lonely or when he’s bored. He won’t necessarily be there when you need or want him to be, and he won’t make time for you. Simply put, you’re not a priority.

This won’t be the case if he wants more than sex. Instead, he’ll even go out of the way to see you. His presence means he’s there for you emotionally, too. This is necessary for a healthy relationship. Other signs he wants a relationship include keeping you in the loop about his plans, even when they don’t involve you. This certainly makes it easier for the two of you to spend time together.

3. He Calls for No Reason

Maybe it’s not a call. Not everyone enjoys calling, but if you see his name on your phone because he’s contacting you via any means and he’s not looking to get laid, it’s a good sign he wants a relationship. He just wants to say “Hi.” He wants to hear about your day and tell you about his. This is good news if you’re feeling the same way, but it might feel a little clingy if you’re not into it.

4. He Talks About His Feelings

He likes you, and he makes it known. Not just when he’s drunk, either. When he’s sober, he can be honest that he has feelings and wants to be with you. He doesn’t play games that leave you wondering how he feels or where you stand when he’s interested in a relationship. Sending mixed signals just gets in the way of your future together.

There’s always that period of time at the beginning of a relationship when he might be entertaining a few different people. But when he’s thinking about dating you, he’ll stop seeing, talking to and sleeping with other women. You’re the only one on his mind, and you know what that means! He’s thinking about being monogamous!

And we don’t mean in the way that leaves you confused. Rather, he doesn’t want to rush into a relationship because he wants it to work with you. He’s not just interested in a rebound. Perhaps he’s waited to kiss you or even have sex with you. 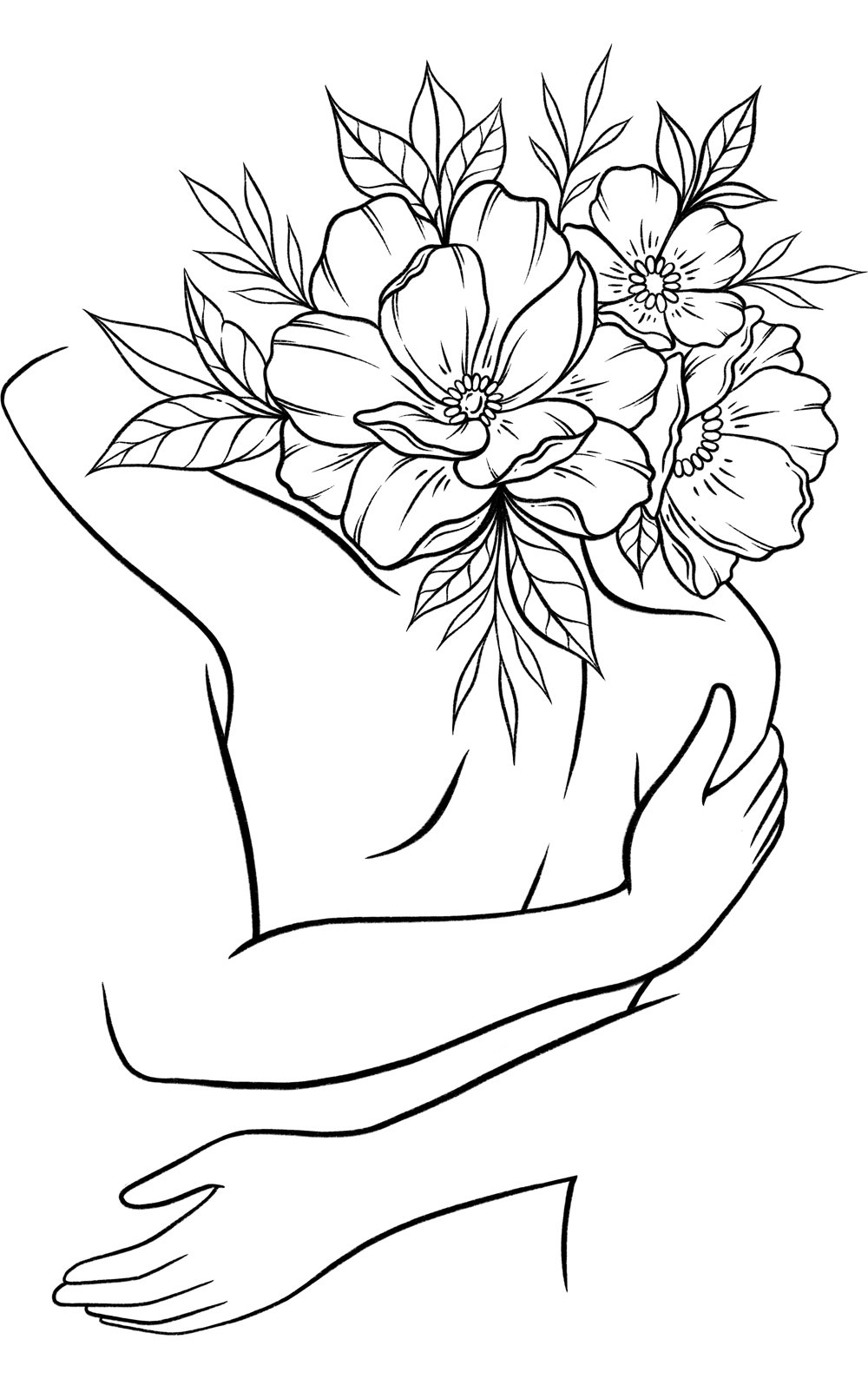 We’re not talking about irrational jealousy, which is unhealthy. But he’s a little jealous if you spend a lot of time with other people, especially your guy friends. This can be a good thing if you want him to want you. He’s not searching through your phone, but he is curious about your best friend from elementary school. Of course, if you’re also relationship-minded, then you’ve got to make him feel good. Let him know he’s the one you want. Have the talk about being monogamous, and you should be fine.

When a guy cares about you, he’ll want to protect you. This can manifest as concern about you walking home at night or a little suspicion about guys. If his heart is in the right place, he’s simply concerned for you and not being controlling. You’ll probably feel a little flattered, even if you’re perfectly capable of taking care of yourself!

9. He Introduces You to His Friends and Family

There’s no better sign that he wants a relationship than him introducing you to the people who matter most to him. It’s his way of showing that you’re also important to him and that you’re there to stay! If he’s just interested in something casual, then he’s not going to waste anyone’s time by making introductions. In fact, you might not even know their names!

If you’re looking for signs he wants a relationship, then listen to the questions he asks. Does he want to know what position you like most during sex (learn over 100 sex positions here)? Or is he more interested to know about your childhood, your best friend, and your hopes and dreams? A fling doesn’t care about those things or asking questions that would help you connect deeply.

11. He Pays Attention to the Details

It’s one thing when he asks what he wants to know, but it’s an even greater sign he wants a relationship with you when he picks up on things simply because he pays attention. Does he know how you take your coffee or that you call your mom every Sunday? This trait will probably make him a great gift giver, too. It’s pretty awesome when someone cares enough to observe the details because he wants to. If he doesn’t want a relationship and you do, you’ll find yourself trying to force him to care, which never works out well.

12. He Talks About the Future

When your man starts using words like “we” and makes plans for the future, he’s definitely thinking about settling down with you. At first, he might just be talking about his goals for the month, the year or even longer. But if he suggests something like a spring vacation together, then he’s added you to some of his plans, and that’s a great sign!

Related: Guys who only want sex don’t usually talk about the future.

13. He Talks About the Relationship

The number one sign that he wants to be in a relationship? He uses the “R” word. It might be in passing, or he might sit you down and talk about what he wants from your relationship. Of course, he might also avoid using this word because he doesn’t want to scare you off. This is exactly why you’ll want to look for signs he wants a relationship and give off some of your own signs. This makes it easier for you guys to have the talk and become “Facebook official.”

If he doesn’t display the others signs he wants a relationship, pay attention to his actions. They do speak louder than his words after all!

Lastly, if displays any of the signs that he loves going down on you, it may be an indication that he wants a relationship with you.

On the other hand, if you don’t share his feelings, be on the lookout for signs like these. Because you’ll need to talk to him and potentially end any sexual relationship if you don’t want to lead him on. That’s usually not a fun conversation, but you’ll want to have it sooner rather than later to avoid breaking his heart even more.

Although there are stereotypes that guys never want to settle down, this isn’t always the case. There’s a fine line between convincing yourself that you’re headed for a relationship and actually getting into one, however. If you don’t see some these signs he wants to be in a relationship, you might want to play it cool . But if he does display these signs and you’re interested congratulations! Good luck on your impending relationship.

What Is A Cock Ring – How To Use One For Stronger Erections & Orgasms
What Is a Queef, Why It Happens & How To Stop Queefing