To understand sub drop, you have to understand what happens right before: subspace. Subspace is a mindset that a submissive can get into during a scene.

Psst, read this to learn how to be submissive?

When you’re in subspace, you might feel disconnected from your body, unable to feel the full impact of pain. Some submissives describe a feeling of floating or flying like an out-of-body experience. Your thoughts may lack clarity, and you may even have difficulty speaking.

Subspace manifests differently for each person and can even be different for you at various times. You can learn more about subspace and the feelings that come with it below.

What causes subspace? You experience a mixture of hormones when you’re in a scene as your body’s sympathetic nervous system responds to stressors, which can include impact play, among other activities. The hormones include:

These hormones are so powerful at creating positive feelings and decreasing pain, that you might consider them your body’s own morphine. Endorphins alone have been compared to opiates [8], and enkephalins have a similar effect on your body.

Learn more about cuddling and how it improves intimacy.

These hormones all happen during subspace; however, we’re talking about what happens next: sub drop.

What Is Sub Drop? 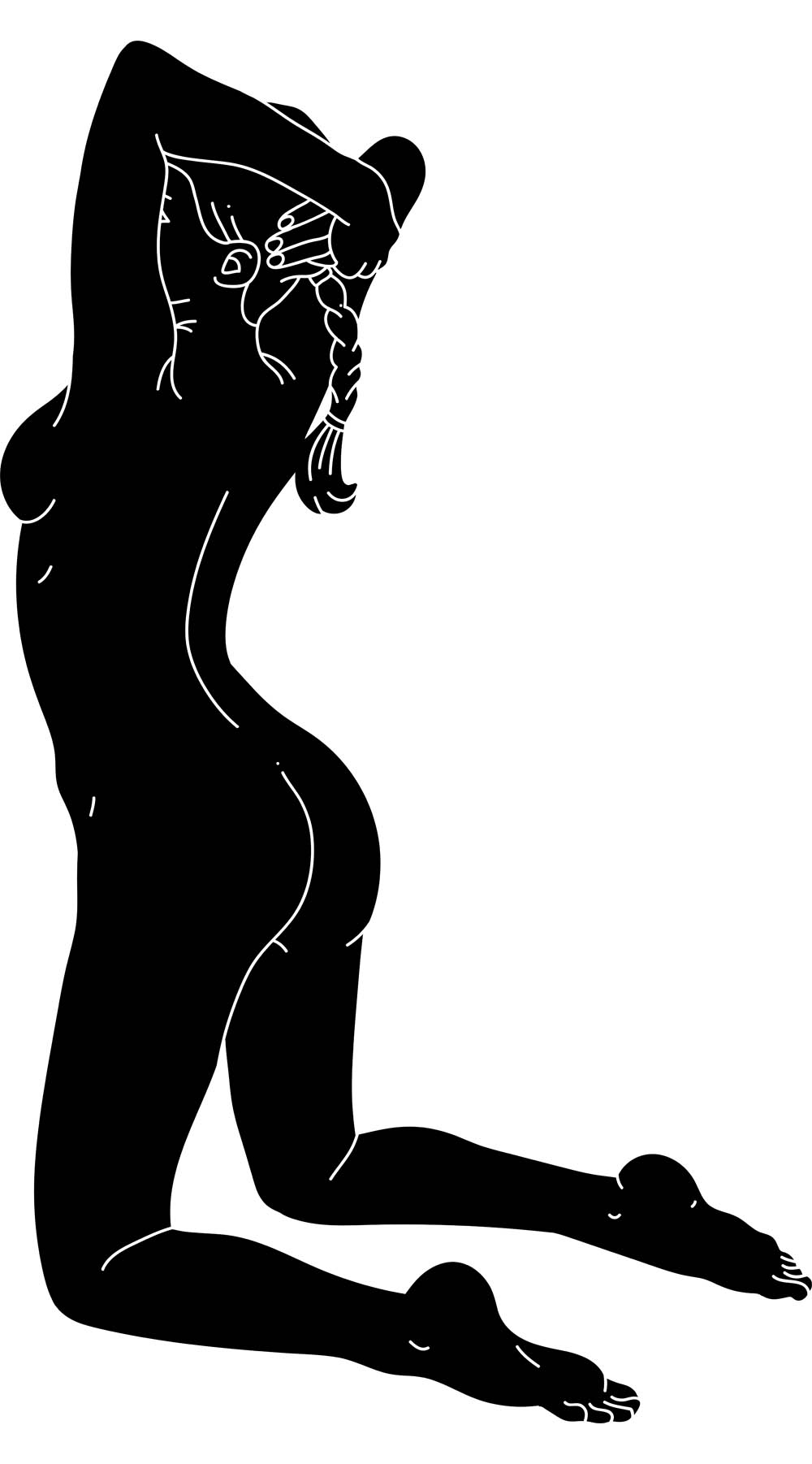 Sub drop is often marked with exhaustion, especially fatigue that comes on all of a sudden. It’s not uncommon for you suddenly to feel cold. While you might not have been able to feel the pain from blows during that period, your body was still experiencing it.

The very same hormones that lead to the unique experience known as subspace lead to sub drop. Or, rather, the absence of those hormones causes sub drop. The suddenness of these symptoms occurs because play has stopped, and your body has stopped producing the hormonal cocktail that made you immune or numb to pain and sensation during subspace. Sub drop can happen if play suddenly stops for whatever reason.

This is not unique to sub drop, of course. Because subspace is similar to runner’s high, athletes might find themselves suddenly exhausted after a workout, even if it didn’t feel taxing to them while it was happening.

In fact, pain is exhausting for pretty much everyone. It’s why fatigue is one of the symptoms for people who suffer from arthritis [14] or fibromyalgia, especially on days when pain is more acute.

And this is just the physical component of a scene. Mentally and emotionally, you might also be out of sorts. Obviously, sub drop can be quite impactful. If you’re not in the right head space, you might not make smart decisions or recognize the need to care for yourself.

Try these bondage positions during your next scene.

Aftercare to Deal with Sub Drop 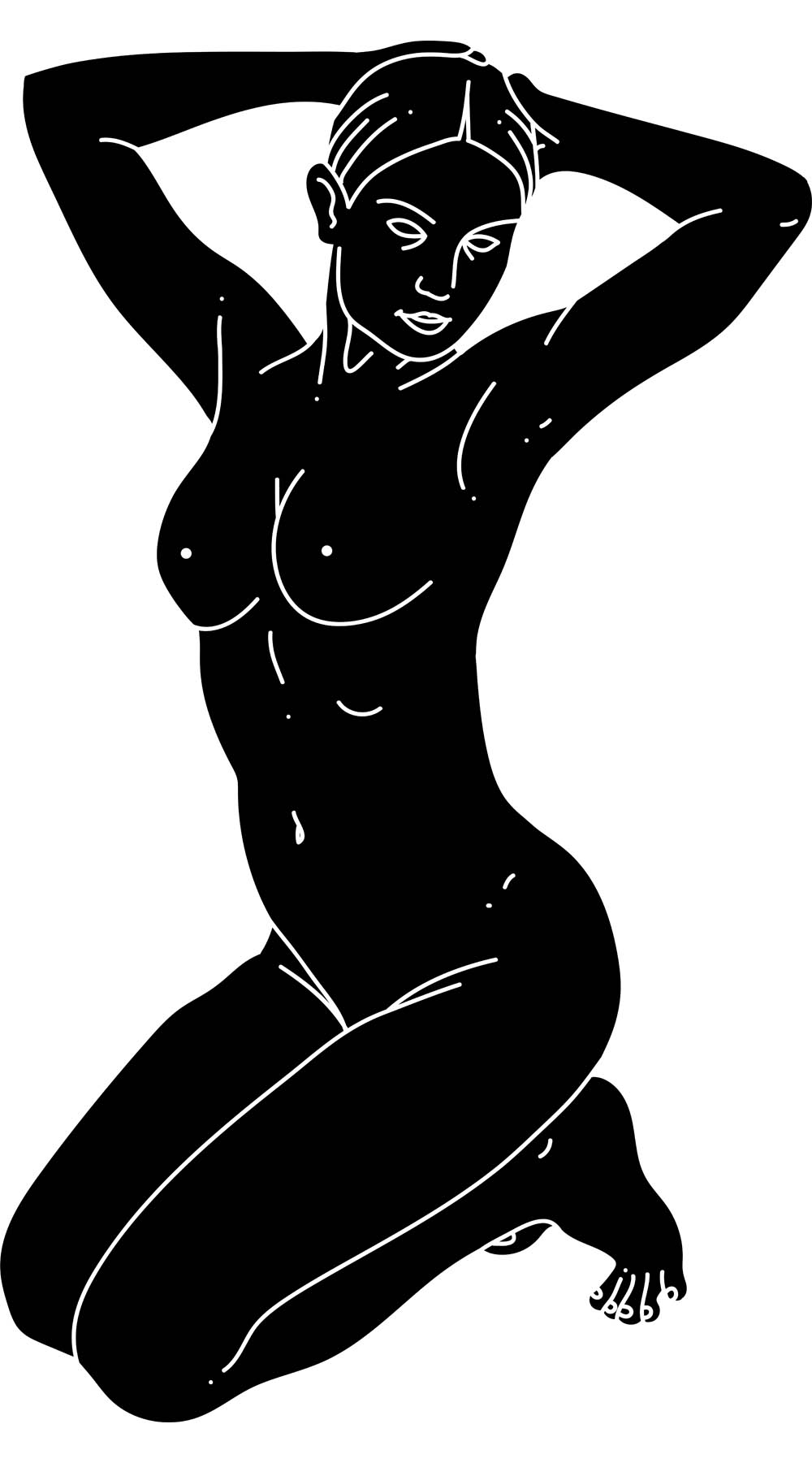 How, then, do you combat the negative effects of sub drop and ensure that you’re healthy? Enter aftercare.

Aftercare focuses on both your mental and physical states. Are you cold? A warm blanket or fuzzy sweater might be called for. A replenishing drink full of electrolytes and a snack can have you feeling in tip-top shape quickly.

For some people, the best type of aftercare involves calming activities. Cuddling is a common form of aftercare, and it not only gives your body and mind time to return to normal, but it ensures no one is left alone after a taxing scene. Even coloring in a coloring book works as aftercare for some people.

Napping is often one way to let your body heal and return to its normal space when you’re experiencing sub drop. A relaxing bath might also do the trick and ease you back into reality.

Many of these forms of aftercare are easier to provide in a private space than during public play. If you plan to have a public scene, scope out areas where you can enjoy a bit of privacy afterward for aftercare. Or pack a few items to provide enough aftercare until you can do it more thoroughly elsewhere.

Aftercare typically lasts for a few moments to a few hours. Although, you might check back in with your partner, even a one-time play partner, after a few days or even a week to see how they’re doing and if they’re okay with how the scene went down.

Similarly, sub drop typically lasts a few hours, but there are always exceptions. If you find yourself alone while experiencing sub drop, check in with someone over phone or text.

Keep track of how you feel during the days and weeks that follow a scene. There may be lingering effects caused by sub drop; although this is not unusual, so you shouldn’t be overly concerned. 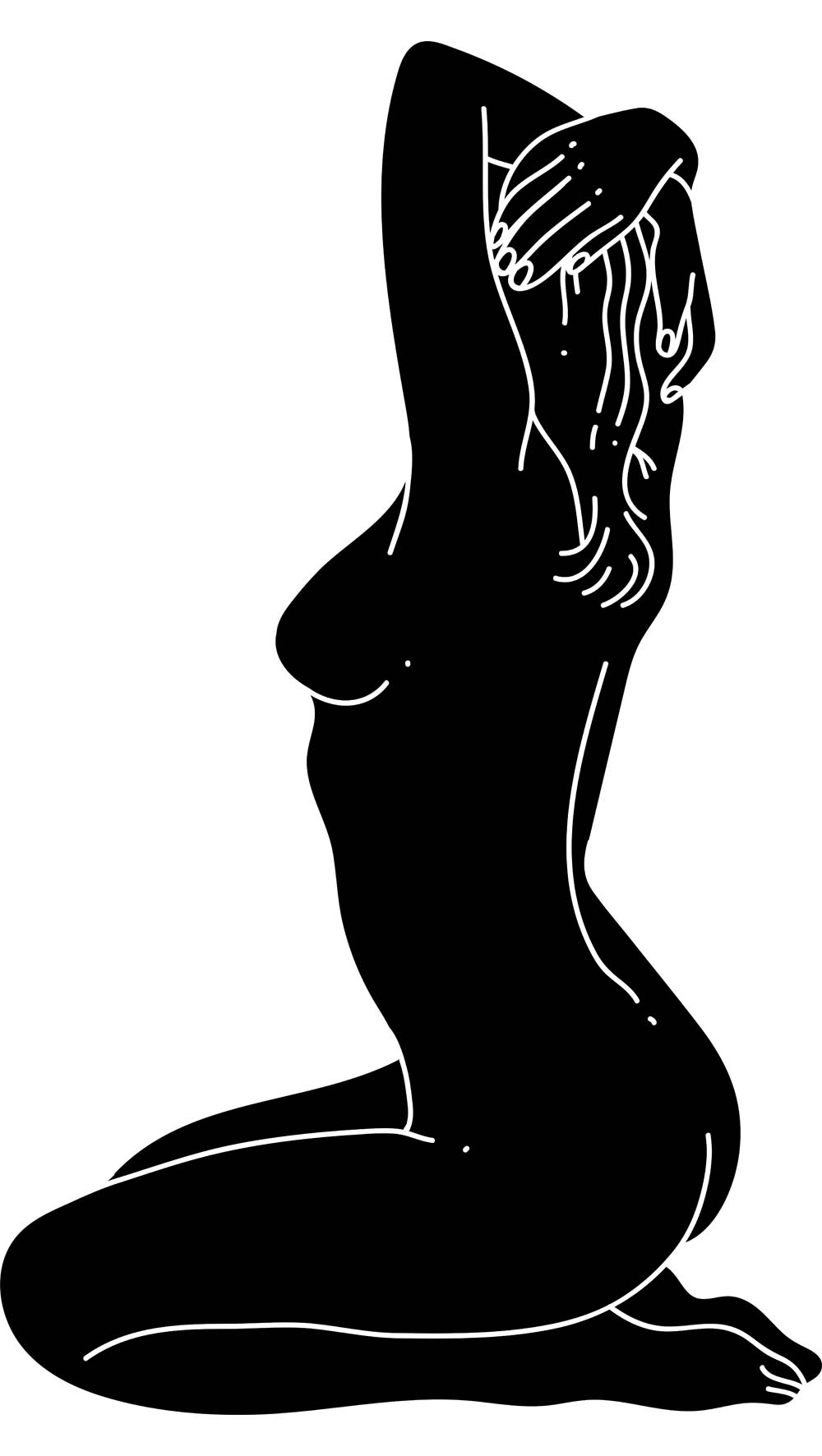 Submissives aren’t the only people who might experience drop at the end of a scene. The aptly-named top drop can impact tops. Just because you’re in control during a scene doesn’t mean that your body might make you feel out of control afterward.

Psst, take our test to determine if you’re more sexually dominant or submissive.

You and your partner might provide aftercare for each other. Alternatively, you might prepare some items that can help with aftercare or even enlist the help of a friend to ensure that both of you receive adequate aftercare.

Swinging Lifestyle FAQ: 13 Things You Must Know Before The Fun Begins
How Flirt With A Guy: 9 Tips To Make Him Uncontrollably Attracted To You