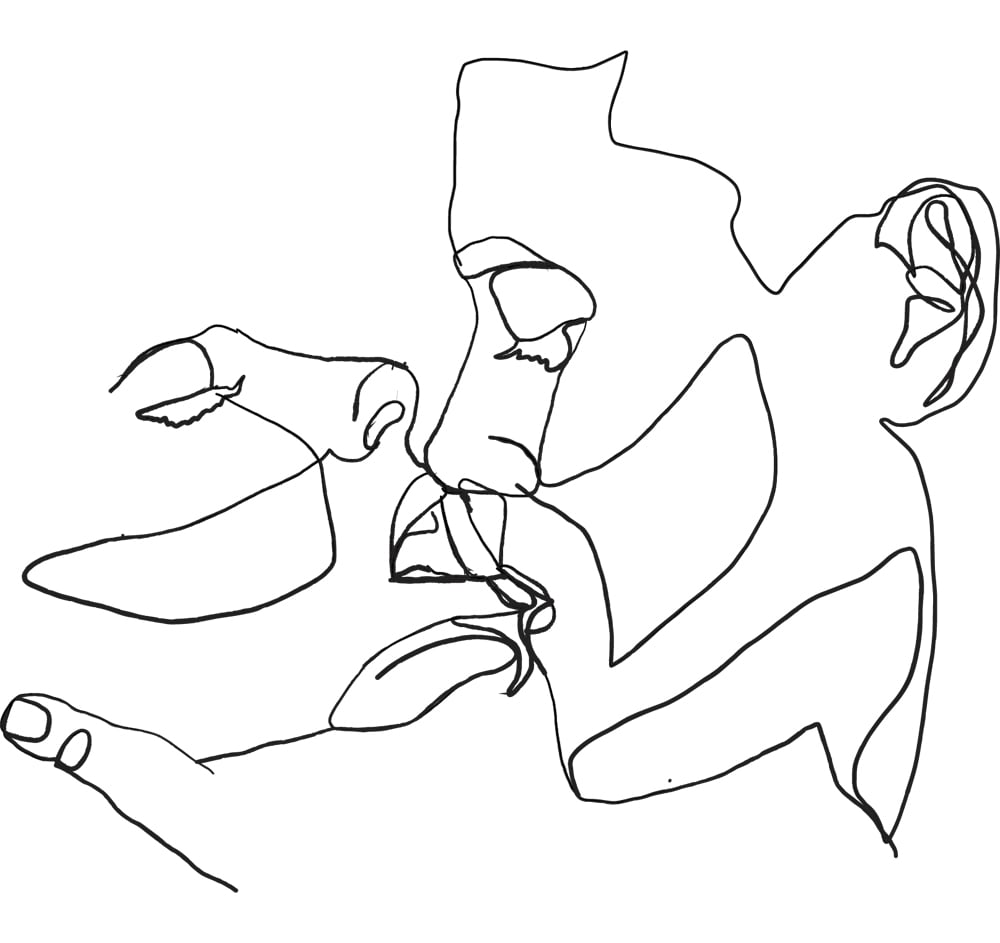 When it comes to the human body, there’s no shortage of variation. A woman’s vulva can come in many shapes, sizes, and colors. So it should come as no surprise that the same is true for penises. The characteristics vary, and you might be surprised by how many types of penises exist (especially if you’ve had few partners or live in the United States).

Read on to discover if you’ve interacted with all the types of penises out there.

Also known as a cut penis, this type of penis has had the foreskin removed for religious purpose or because it’s traditional. Circumcision is done for a variety of reasons.

Circumcision is practiced by members of the Jewish and Islamic faiths, as well as by some Christians for religious purposes that promote cleanliness. In Judaism, a ceremony known as a Bris is performed in front of family and friends to remove a boy infant’s foreskin by specialized person known as a mohel. There is a wider age range during which Muslim boys may have their foreskin removed. Some parents choose to go through with the procedure with an infant as young as seven days old while others wait until their sons are seven years old or even in puberty.

The United States has a relatively high number of circumcised men and boys simply due to tradition and personal preference. It was one promoted as the most hygienic practice, and nearly 90% of boys were circumcised at one point. It may also prevent transmission of STIs such as HIV [1].

Rates have been falling for decades, however. There was a 10% drop in newborn circumcision in the Unites States between 1979 and 2010 [2]. Fewer than 60% of baby boys were circumcised as of 2008 (and some places in the western United States have rates well under 50%), and we wouldn’t be surprised to see even lower rates once new data becomes available.

Outside the United States, circumcision is rarer and even seen as barbaric. A European man, for example, will likely be uncircumcised if he’s not Jewish.

This means it’s likely that, if you’re an American woman, you’re used to cut penises. A penis of this type has a head or glans that’s thicker than the shaft and remains uncovered by any foreskin. There is often a ridge around the head, known as the corona. You might see a change in the flesh color where the foreskin was removed.

Outside of the U.S., uncut cocks are the most common type of penis. Rather than going under the knife, these guys have an intact foreskin that covers the head of his penis. When your guy is hard, you’ll probably see more of the head of his cock. But this isn’t always the case.

Many women find an uncut penis easier to jerk off because the foreskin moves (wanna know how to massage his dick like an expert? Read this!), and some also prefer the way it feels during penetrative sex. Men who are uncut may be more sensitive than those who have been circumcised, but the penis is definitely sensitive regardless.

You may need to pull the foreskin back before sex or performing oral, however. Another drawback to this penis type is that hygiene becomes more important. If a guy isn’t good about cleaning around his foreskin, it can lead to weird smells or tastes [3]. But a guy with good hygiene won’t have this problem, so a cut penis isn’t necessary.

This penis type doesn’t get a lot of love. A micropenis is, you guessed it, a small penis. Just how small? It depends on the definition.

Some suggest that it’s a penis with a shorter length than its circumference. A micropenis may also be less than 3 inches in length, stretched. If you go by the definition of a micropenis as 2.5 times less than the standard deviation, then a micropenis varies depending on the average size in a specific culture.

Side Note: We recently ran a sex study with 1,387 female participants. According to their responses, penis size does matter to women, but most don’t desire a very large penis.

Regardless of the specifics, a micropenis is small, smaller than you might prefer. You might be shocked when your guy first drops his pants. But a micropenis (or even just a smaller-than-average penis) doesn’t need to be a deal-breaker. You can still enjoy penetrative sex and all sorts of other sexual activities.

Read: The Best Positions and Techniques to Guarantee Orgasms with a Small Penis

Learn: How small is too small for women. 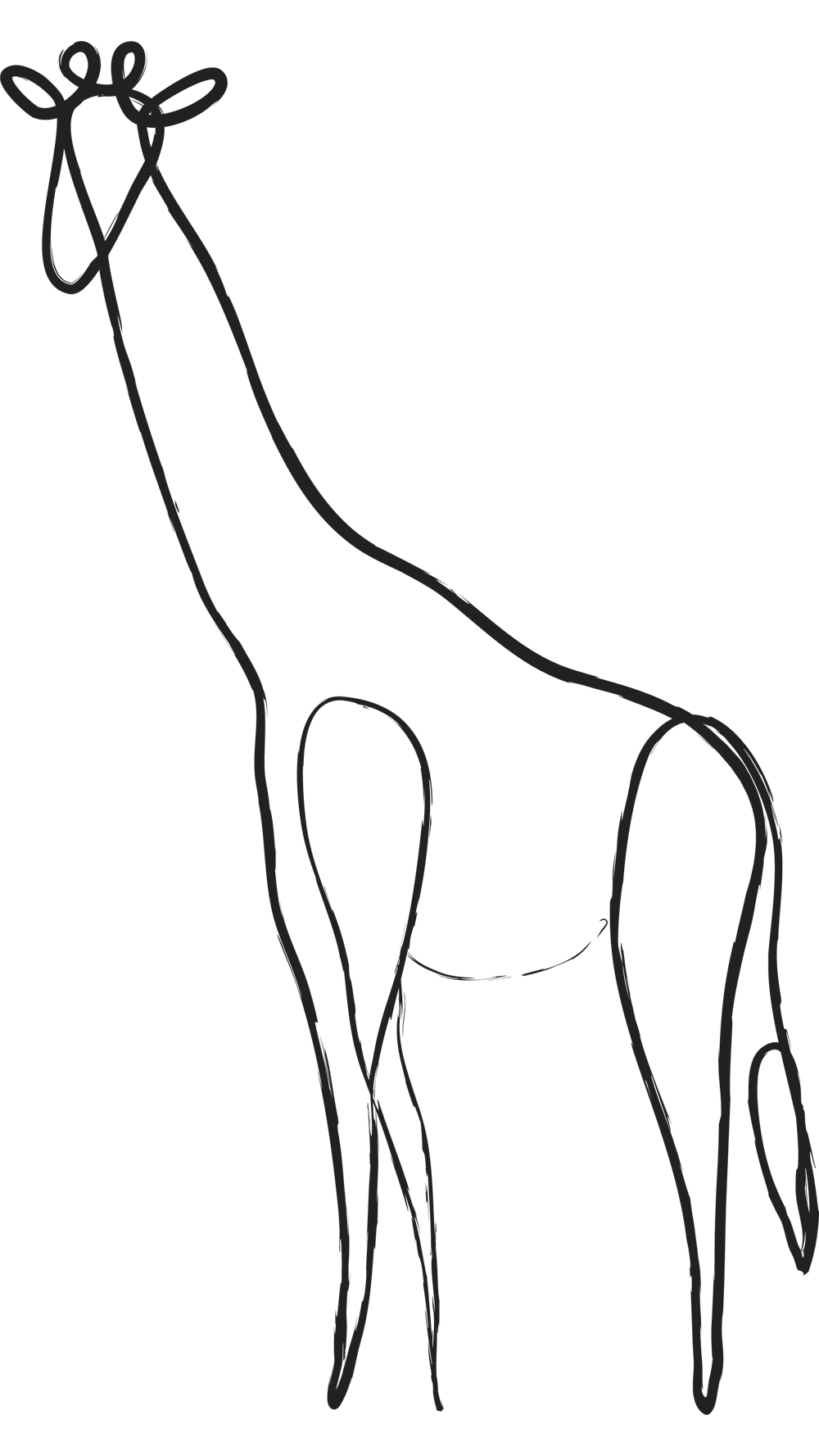 On the other end of the spectrum, you’ve got large penises. While you might think bigger is better, this isn’t always the case. Yes, you might feel more filled, and there won’t be a question of “Is it in yet?”.

If you love deep penetration (learn more about this), then a big penis might be for you.

But big penises can also represent a challenge. It may hurt if you’re too stretched, especially if you don’t use lube. Learn why you should use lube to have better sex.

A large penis may also mean it hurts if your partner goes too fast or thrusts too far. But you can mitigate much of these issues by taking it slow, adding lots of foreplay and communicating with your man.

Psst does sex hurt? Find out reasons why it might not feel good.

Read “showers” with the long O sound. Another name for these types of penises is “meat” penis or “blood” penis. The terms refer to whether a man’s penis looks large when flaccid. If so, he’s a shower (meat penis) because you can tell his size even when he’s soft.

For men whose erection is deceptively large when compared with his soft penis, he’s a grower (blood penis). The name implies he grows into his length rather than showing it. You might be surprised by a grower, so you shouldn’t necessarily be concerned if a guy’s soft dick isn’t huge.

When it comes to penis size, you’ve got to take girth into consideration as well as length. Many women are fine with a length that’s average as long as the dick is thick enough to hit all the right spots. So if your guy has a penis that’s a little more narrow, you might wind up wanting more.

Fortunately, there are a few things you can do to make it work. He can insert a finger with his penis when he penetrates you, or he can wear a penis sleeve to give him a bit more girth during sex. Sex positions such as spooning with your thighs together can make him feel bigger, too. 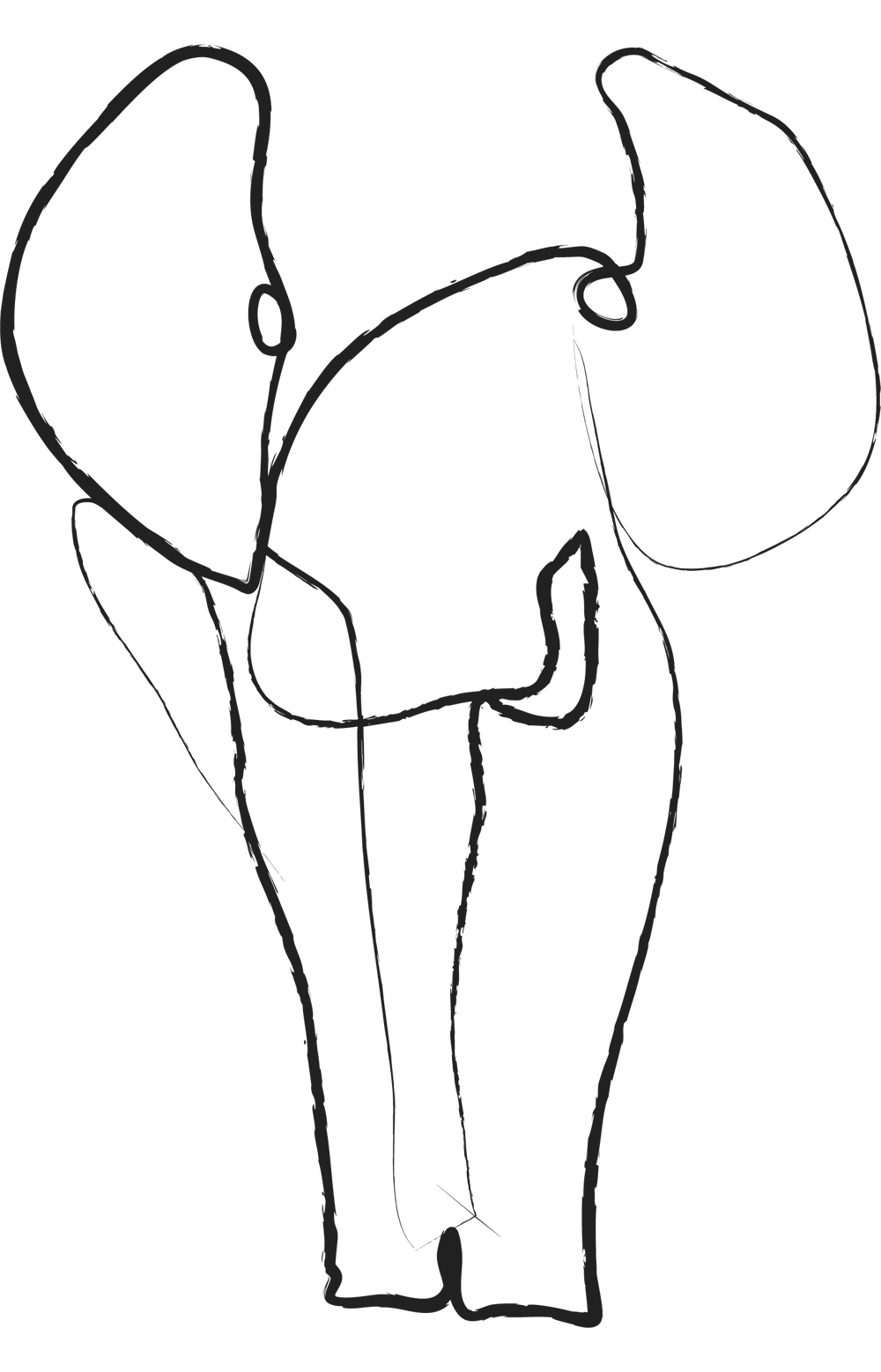 The opposite of a long, narrow penis is one that’s short and wide. This penis type is sometimes referred to as a paint can, which is short and stout, or a choad. The benefits of a thick penis are immediately evident, but you might not get much stimulation that reaches your A-spot or even your G-spot if his penis is too short.

Truthfully, there’s no perfect penis. One woman can like all penis types. She may prefer a shorter penis but can make a longer dick work just fine.

Often times, it’s the person attached to the penis that makes a difference more than the type of penis. When you’re having sex with someone who is a generous lover or someone with whom you’re in love, you’re probably not going to find yourself fantasizing over other penis types. In fact, you might find yourself making love and forging a deeper connection through physical intimacy (discover how to make love).

Sometimes a guy really does have a nice dick, so you might wind up sleeping with or dating him longer than you would have otherwise because of this fact. Maybe you’re a poor match in other ways. After the fact, you might find yourself a little nostalgic over that guy’s member.

But a guy can have a penis that looks gorgeous but leaves you wanting more because he doesn’t know how to use it or care to please you. Unfortunately, that’s sometimes the case.

Related: Is 6 inches enough for a woman to be sexually satisfied.

The variety of penises might come as a surprise, but you should be open to enjoying sex with various types of penises. There’s no one type of penis that will give you pleasure, and the person behind the penis plays a significant role, too.

Powerful Nipple Orgasms: 15 Wild & Intense Techniques
Why Do Men Like Breasts? Find Out The Real Reason