A healthy sex life is important to most people, which is why you might feel alarmed if your boyfriend doesn’t want sex. Your mind might race with scenarios and the worst-possible reasons that he isn’t interested in sex. But don’t let your imagination run wild: there are several reasons why his interest in sex may have waned recently.

1. He’s Unhappy In Your Relationship

One reason your boyfriend might not want sex is, unfortunately, dissatisfaction with your relationship. He may have doubts about your relationship or be experiencing negative feelings that he’s not sure how to bring up. If he’s been feeling this way for a while, he may be closer to breaking up with you than working it out, and so he’s less interested in sex than he once was.

Unfortunately, lack of interest in sex can mean that a guy is no longer interested in your or maintaining your relationship, but it’s not the only reason he might not want sex anymore. So you definitely shouldn’t stop reading here.

Sometimes the reason that your partner isn’t interested in sex with you is that he’s getting it from someone else. Although you shouldn’t jump to conclusions, it’s important to look at his behavior to determine if he might be cheating.

When guys are stressed, they often find themselves less interested in sex. The stress might have nothing to do with you, but it could still be taking a toll on your sex life. For example, if he’s struggling with a project at work or has been helping out his ailing mother, his mind might be preoccupied.

And the more stress, the more likely he is to be fatigued. Stress can contribute to exhaustion, even if it’s just momentary stress [1]. This means your boyfriend might want to have sex but just can’t find the energy to do so.

Stress can be one of the reasons for your lack of sex drive, too. Find out how to increase sex drive.

4. He’s Not Attracted To You Anymore

Has something about your appearance changed? Or is your boyfriend finally showing his true colors? If he was more interested in what’s on the outside than developing a true connection and building intimacy with you, then changes in the way you look might spell bad news for your sex life.

But people change. We get older and gain weight. We change our styles and haircuts, and a guy who is obsessed with the way you look might not be such a catch. Should you be obsessing about why your boyfriend isn’t interested in sex? Or should you be wondering if it’s time to break up with him because he’s only dead weight that’s dragging you down?

If you do break up with him, you may still be interested in break up sex with him.

5. He Has Issues With His Body 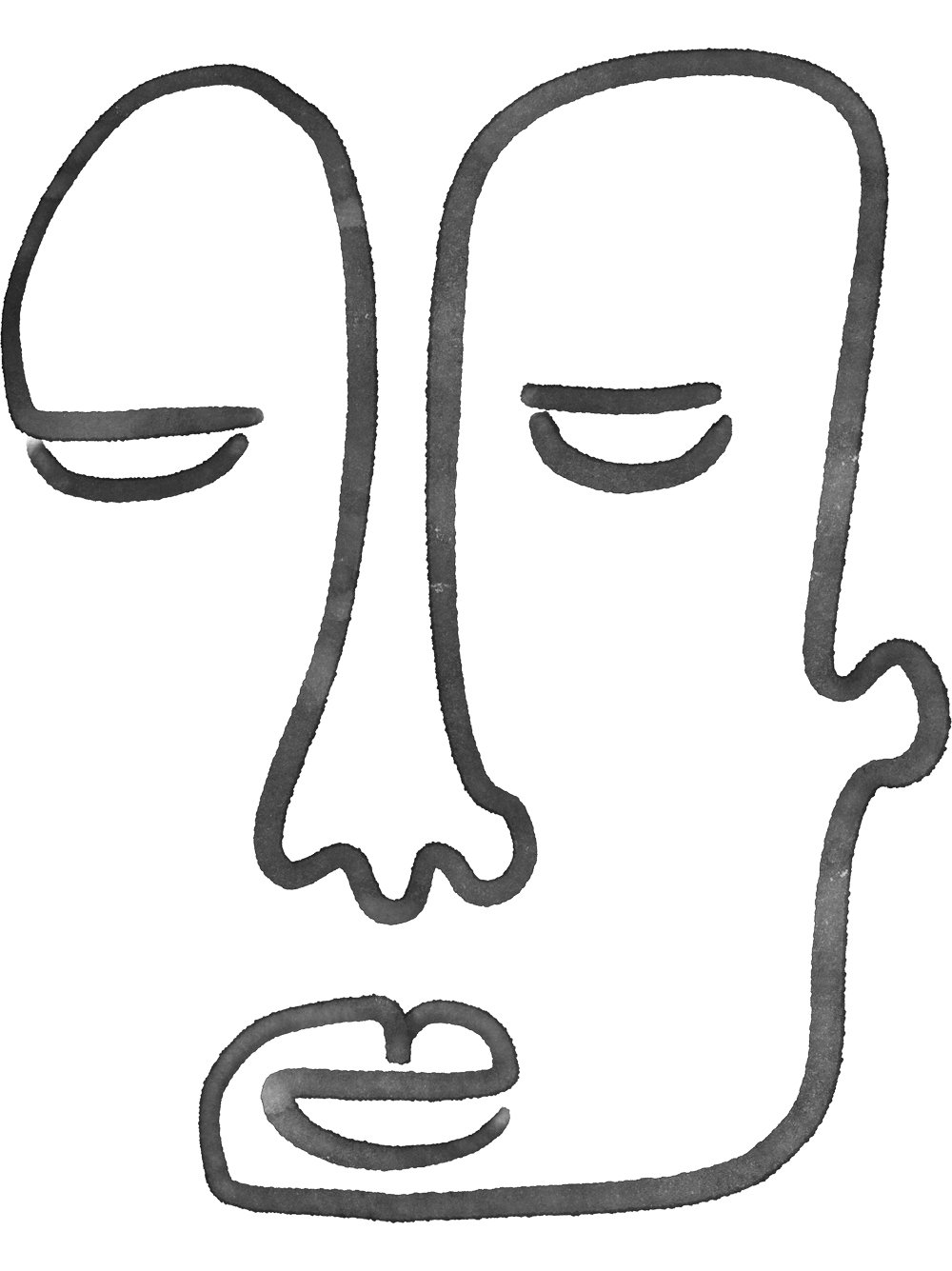 Although you’re probably pretty aware of how many women have body image issues and it’s likely that you have some yourself, women don’t have the monopoly on this. It might not be that your boyfriend isn’t interested in sex. He might just be afraid of taking off his clothes in front of you, especially if he’s never done it before or if something has changed. Weight gain, a scar from surgery or an injury can all damage a man’s body confidence and make it harder for him to strip down for sexy times.

Remember that men tend to receive fewer compliments than women, so be generous with your kind words. It can bring the two of you closer together. Get ideas for the type of compliments that guys like.

Now, we absolutely do not think you should jump to the conclusion that your boyfriend is gay if he’s no longer interested in sex or even if he has a lower sex drive than you. There are all sorts of variations in normal sex drive, not to mention fluctuations over time. But sometimes a person can be unaware of or actively deny their true attractions and find themselves in a heterosexual relationship that’s not a good fit.

However, it’s up to each person to discover themselves and to come out to those people around them, so even if you suspect this might be the case with your boyfriend, you need to let him come to you. If you made that accusation and it’s not true, you might inadvertently be telling him that he’s not living up to what you think a straight guy should be.

7. He May Need Something More Sexually

Related: How To Talk About Sex For Complete Fulfillment

On the other hand, if there is a kink that the two of you could explore together, your sex life might improve. There are many fetishes and kinks, so you might be surprised by what it is that your boyfriend is into. Read our list of kinks and fetishes to see what we mean.

Related: Also, look for the signs that he likes going down on you.

Various conditions and diseases can affect desire. For example, anything that lowers testosterone in men can lead to less desire to have sex. Men typically lose testosterone as they age [2], and many middle-aged men or older struggle with erectile dysfunction. Chronic illnesses, like stress, can also cause fatigue, which does a number on a person’s sex drive.

There are also some conditions that do not necessarily affect arousal but affect performance. If your man is worried about whether he can even get an erection during sex, he might not initiate it. Low blood pressure is one thing that can lead to erectile dysfunction (and medicines that treat high blood pressure might also make it difficult for him to get hard), but it’s not the only factor.

Discover how erections work and what can lead to erectile dysfunction.

9. He May Struggle With Depression or Anxiety

Depression, anxiety and other mental illnesses may also be at play when it comes to lowered libido. Depression sometimes makes it difficult to find the motivation to do basic things such as get out of bed, eat, and take a shower, let alone have sex with another person. Anxiety can result in all sorts of self-doubt that prevent a person from engaging in sex, and many people find anxiety kills arousal, anyway.

Unfortunately, the very medications that might help your boyfriend deal with his mental illness might be putting the kibosh on his sex drive. SSRIs are commonly prescribed to treat depression, but they’re not great for sexual desire.

If your boyfriend thinks depression or anxiety is an issue, he should speak with a professional. Therapy and/or medication can improve his quality of life and your relationship as a result. If medicine seems to be causing issues for your man, he should not be afraid to speak to his doctor to find a better solution.

It may very well be that your boyfriend is aware of the things that are impacting your sex life, especially if sex is important to him. He may want to talk about them but may not be sure how to start the conversation, especially if he’s feeling any guilt or shame. It’s important that you can talk about your sex life with your partners to resolve issues. Bringing up the subject yourself might help you have open lines of communication.

Find out how to fix a sexless relationship.

However, if your boyfriend isn’t willing to discuss the issue with you, then you probably can’t do much to make him want sex with you more. No amount of perfume, lingerie or sexy texting will help if your boyfriend won’t admit that there’s a problem or is unconcerned with how it affects you. In that case, you might have to consider if you can live with having less sex than you’d like – or no sex at all – or if you need to break up with him. Of

There are some people who place a lower priority on sex in their relationships, so they’re okay with not having a lot of sex. But that’s a call you’ll need to make yourself.

Don’t worry that you’re doomed to a life without sex, however, just because your boyfriend doesn’t want sex right now. It may very well be something the two of you can talk about and work on. You may even forget this dry spell in the future when things return to normal.