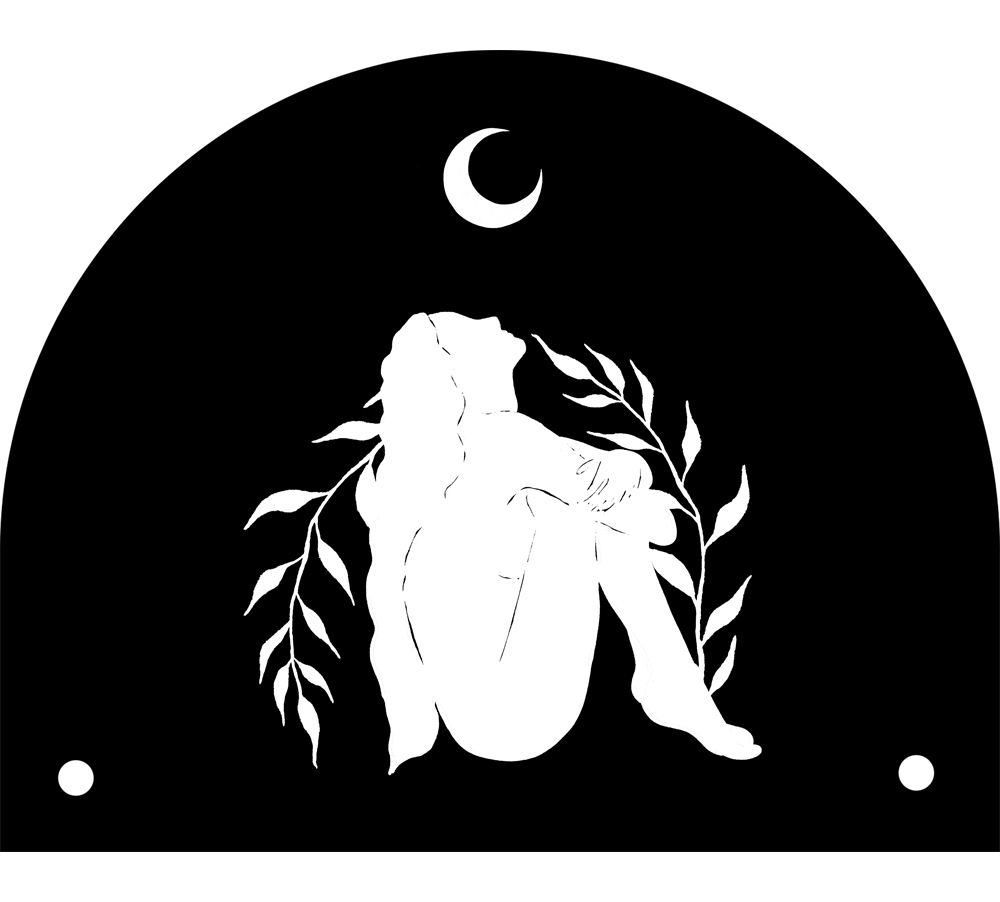 If something is lacking from your current relationship/marriage, you might consider domestic discipline. In this relationship style, you and your man both have defined roles, and this can improve your relationship and communication. Read on to see if DD might be the lifestyle for you.

What Is Domestic Discipline?

A domestic discipline relationship, also known as DD, is one in which the man/husband has more authority over his submissive wife/partner or vice-versa. He creates rules for her to abide by and can administer punishment if she fails to adhere to those rules in an attempt to maintain a healthy relationship and functioning household and protect the family. Typically (but not always), the punishment comes in the form of spanking, and flagellation is a common element in DD households.

Straight, monogamous couples are those who are the most likely to live a DD lifestyle, and these couples are often Christian who believe in the Bible has described the ideal household similar to those achieved/desired in domestic discipline.

Domestic discipline of often abbreviated to DD, and you’ll also see it shortened to CDD for Christian Domestic Discipline. Other terms include HOH, or head of household (the dominant man), and TiH, or taken in hand (the submissive woman).

Related: Discover How to Be Submissive

There are also different kinds of submission. For example, some consider themselves to be bratty subs.

If you’re especially dominant, domestic discipline is probably not for you. However, we have plenty of ideas for women who wants to dominate their men in this post. 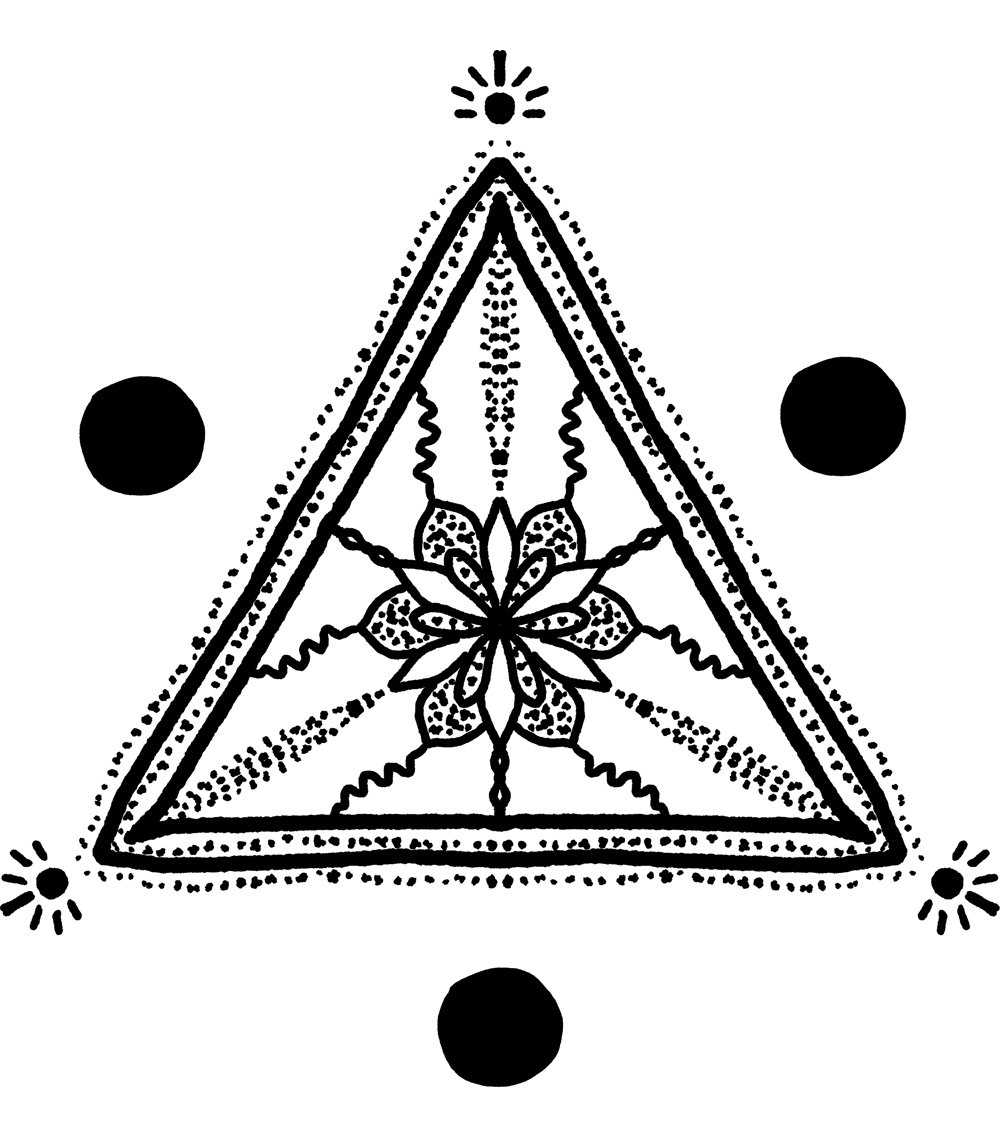 Proponents of domestic discipline point out how it provides structure. There are clear rules and equally clear punishments for straying from those rules. Nothing is ambiguous, and this can make communicating easier. So, too, can the knowledge of repercussions for disobeying the rules help you remain on your best behavior.

How do you keep a system of checks and balances when it comes to a relationship structure that some people view as ordained by God?

Some DD couples do craft rules or responsibilities for the dominant/HoH, including those about how he governs his household. His power is not unlimited, and some DD partnerships have fewer rules than others, further limiting the husband’s authority. A couple may agree upon repercussions for the husband if he fails to protect and provide for his family.

If you’re into the idea of domestic discipline because you enjoy your partner being the one who is in control or your relationship could use more structure, you’ll need to devise rules. They can be as numerous or few as you’d like. Similarly, they may be specific or vague, but you might find specific rules easier to follow.

Most rules in the DD lifestyle fall into the following categories.

Some people further explain those rules. So being honest might be “Be honest 100% of the time.” Or you may define that you must be polite all the time rather than just being respectful. The more specific the rule, the more likely it will be short term.

Additional rules may include journaling or blogging at a predetermined rate and allowing your HoH to read those entries, respecting any decision your man has made and keeping up with hygiene/appearance in a way that pleases him.

The HoH isn’t the only one to create rules, either. You can provide input if you think there’s a rule you need to add for yourself. 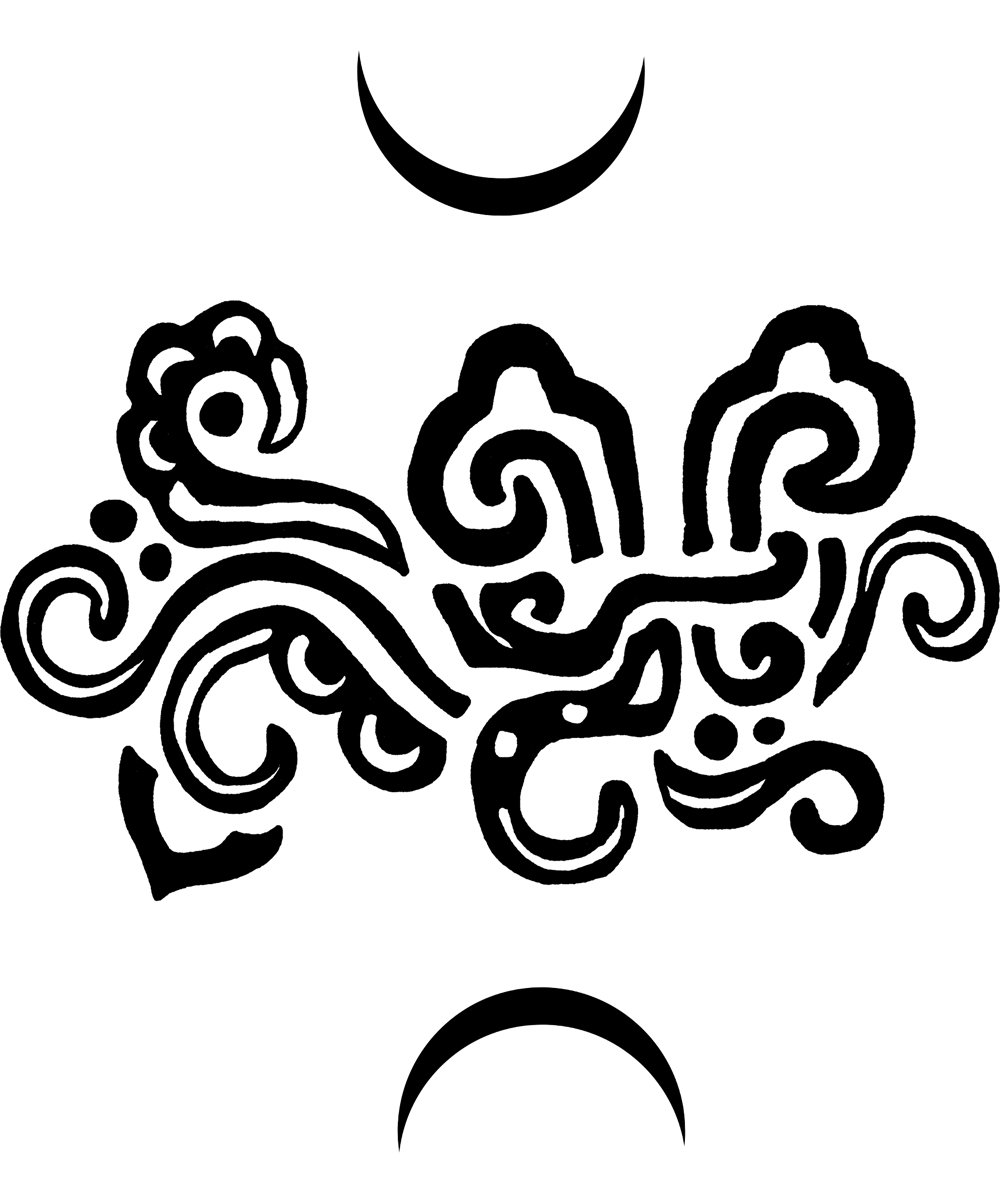 If you want to add rules for your husband, think of those that complement the rules for you. So if you must remain respectful, he must act in a way that would earn respect, so on and so forth. It’s his responsibility to keep you accountable and to remain calm.

For people with few rules or rules that are easy to remember, you may not need to write them down. However, a written domestic discipline contract both enables you and your man to consent while serving as a reminder of your rule, so there are no misunderstandings. You can also more easily negotiate rules when you know what they are.

You’ll see that the example contracts outline consent, rules, punishment, maintenance spankings and the responsibilities of the head of household.

When Rules Are Broken

We’re all human, and we all break the rules. What happens when rules are broken in a domestic discipline lifestyle? Your man must administer punishment as stated in your contract or agreed upon/ Spanking is a common punishment, and your contract may state specifically how many swats, what implements are used and how the spankings are given. Your punishment might be more severe for a more serious infraction.

Many DD couples are fans of over-the-knee or OTK spanking against a bare ass. However, you might agree that your husband can use a hairbrush, paddle or another implement. When you’re new to spankings, you’ll want to start gently to determine your tolerance. Even a moderate spanking can have a lasting impact.

One thing that is usually a given is the idea that your man should be calm before spanking you. This is something that many parents believe in when dealing with children who have broken a rule. Anger might lead your husband to ignore the contract, spank too hard or mete out a punishment that isn’t fair for the misdeed. Because of this, spanking might take place after your mistake/broken rule when your man has had a chance to calm down.

Spanking can be pretty timid and you might enjoy it, but it’s also good to consider aftercare such as a soothing balm or even time to cuddle. Read our post on aftercare to learn more.

Other Forms of Punishment 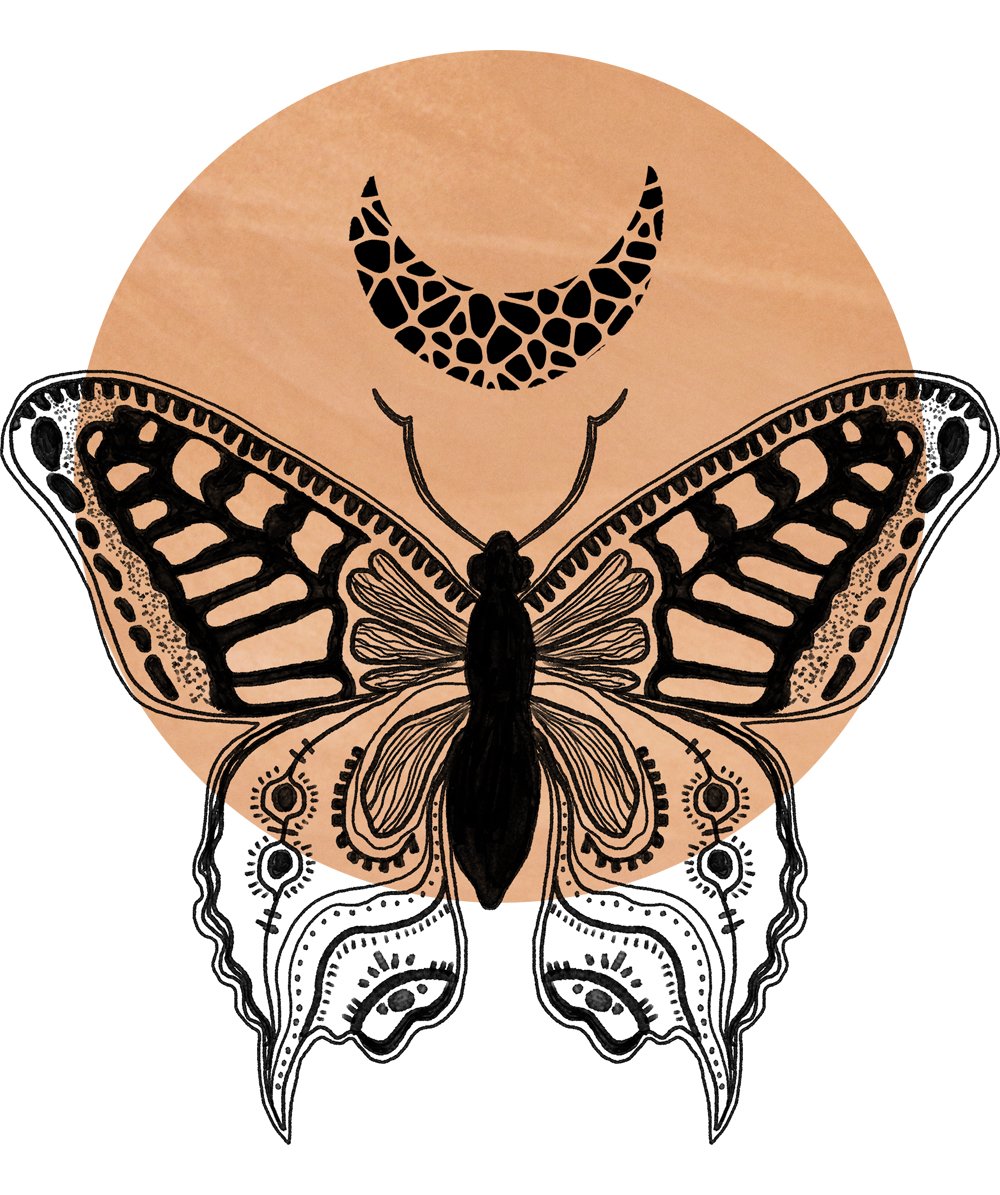 Some DD couples prefer other forms of punishment to spankings/corporal punishment. These may include washing your mouth out with soap, sentence/essay writing, corner time (sitting or kneeling in a corner like a time out), bedroom time (time out in another room) and grounding/permission removal. You may agree that more serious issues require more serious punishments, so picking a few punishments that work for you and your man might be ideal.

After punishment has been dished out, the issue is settled. The head of household should be calm and genuinely forgiving.

You might have gotten an idea about what DD is from the Bad Girls Bible, but there are quite a few domestic discipline communities and blogs that can give you further information and connect you to other people who believe in this lifestyle.

In the domestic discipline lifestyle, punishment is to be avoided. If your man frequently punishes you it’s because you often break the rules. The rules may be unrealistic, or your man may be on a power trip.

Somewhere there is a communication breakdown or strife that is impairing your relationship, and the very fact that your man has had to spank you is an indicator of this. You may choose to connect after a punishment to try to avoid these issues in the future.

Ultimately, domestic discipline should help you maintain a happy and healthy relationship. Both partners should understand their roles and show love, care, and respect to the other. But this style of relationship isn’t for every couple, and that’s okay.

Sex On Your Period, How To Keep It Hot, Fun & Clean
How to Give a Happy Ending Massage Like the Pros