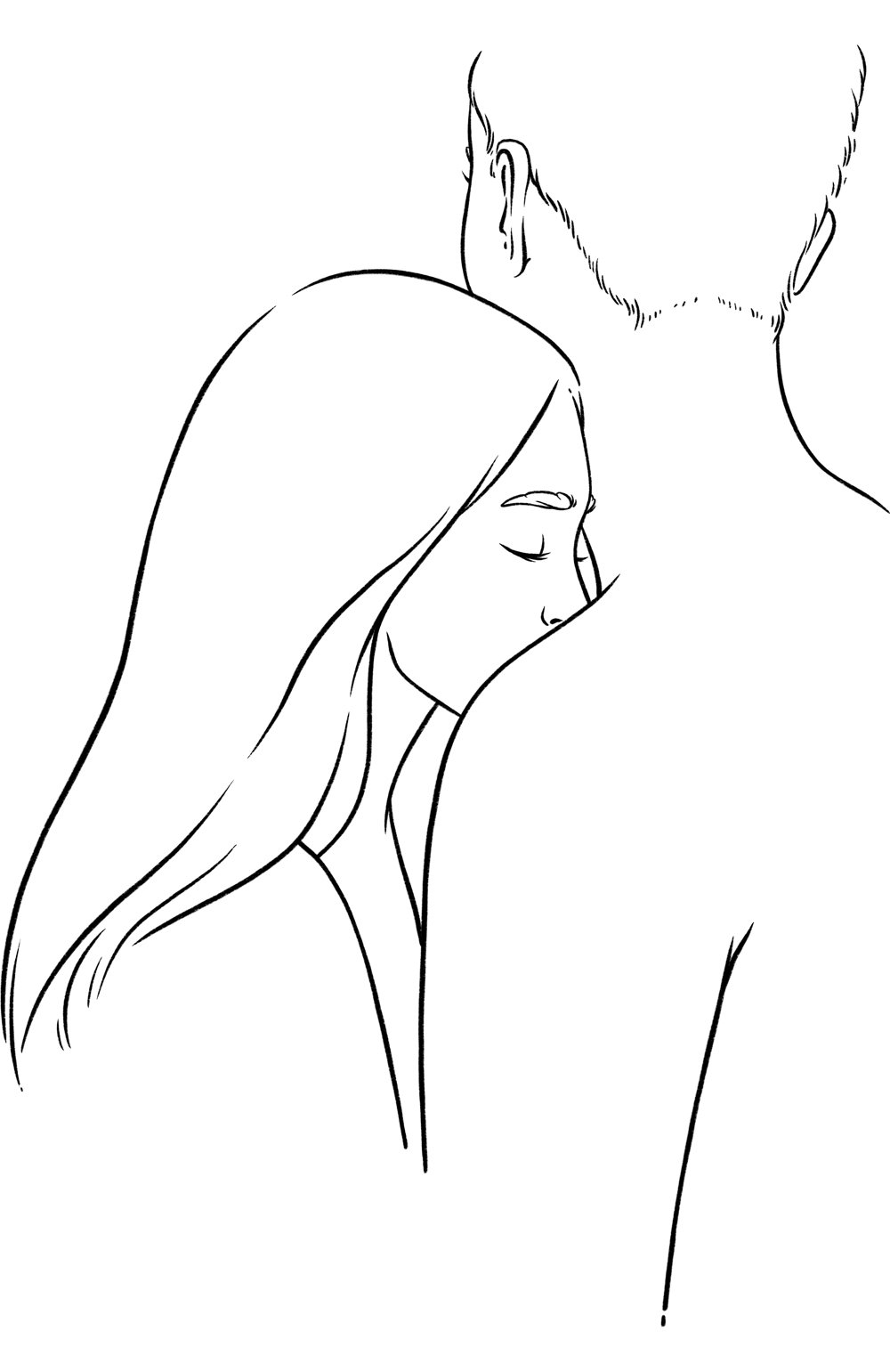 The scene you use when you write erotica, dirty stories you whisper to your man in bed, what you visualize when right before you orgasm. What do these things all have in common? They’re sexual fantasies!

Sexual fantasies are incredibly common. Both men and women have them, and they often don’t involve your partner. Having a sexual fantasy simply means you’re a normal human being with a sexual nature, even if you’re fantasizing about something other than your partner. A mental fantasy provides variation from your typical sex life, which can keep things hot.

Some sexual fantasies can even be realized, even though a fantasy might not actually be something you want to do. And you can explore some fantasies with your man without having to live the exact fantasy.

The following are some of the more common sexual fantasies that women have!

If your man rarely goes down on you, then your main sexual fantasy might be to be eaten out more often, especially if it’s the best bet to make you orgasm. Fortunately, we have this advice about getting your man to go down on you.

And if you’re a guy reading this and wondering, do women like receiving oral sex, they absolutely do!

This leads us to the next “vanilla” sexual fantasy.

The idea of forced sex certainly takes things up a notch. Rape fantasies are incredibly common, especially for women, but playing them out in real life comes with risks. If you don’t truly feel as though you have control of the situation, you may feel as though your experience was negative and even feel similar to having actually been a victim of rape. This is why it’s important to talk about how the fantasy scene will look before you go into it, and to do so while sober.

According to one study, both dominating and being dominated are among the most common sexual fantasies of both genders. Obviously, dominating your man puts you in a position of power that you might not get during your everyday life. Submitting is also alluring to many people who have too much responsibility on a daily basis and just need to let go sometimes!

Whether you’re on top or bottom, these types of fantasies can be quite fulfilling, especially when paired with…

Bondage can be light and fluffy, with fur and silks, or extreme with metal hardware and Japanese knots! Perhaps this is why it’s such a common fantasy. Plus, bondage/fetish fashion has a certain aesthetic appeal that might turn you on, too!

Now, you can certainly put out an ad on Craigslist or a fetish site if you want to have a sexual experience with a stranger, but we’re talking about sexual fantasies here. Not everyone wants to actually have sexual contact with someone they just met. Fortunately, you can play out this fantasy with a sexual partner you do trust. Simply meet up with him at a public place such as a bar or club. You’ll both arrive separately, and go through the rounds of small talk and flirtation. No one else has to know that you’re not strangers.

After building sexual chemistry, you could sneak off to a corner to make out, have sex in your car or even rent a hotel room for a night that fulfills your sexual needs and jump starts your sex life!

Speaking of having sex in your car, having sex in a public place is another common sexual fantasy! There’s any number of reasons why women – and many men! – find this idea hot! Perhaps it’s the risk of getting caught, so you’ll have to make it a quickie, or knowing that someone might be watching (you naughty voyeur!). Being able to have sex in a new environment is novel, and you might have to get creative when it comes to positions

Beware of public indecency laws when you have sex in public. There are also certain areas, such as around schools, where you can get into even more trouble if you’re caught realizing your sexual fantasy! This post has ideas about having sex outside.

For those who really want to engage in group sex, then there might be truth to the old adage that three’s company – and that more makes merrier! Perhaps you know another couple who wound be down with group sex or swinging!

9. Being Watched (and Watching)

When you’re more a voyeur, you can watch your man touching himself. Perhaps the two of you could enjoy a trip to the local strip club as foreplay. Cam sex (Skype is great for this) can both sate your need to watch and allow you to remain sexually connected when you’re separated from one another. Some people don’t even fantasize about watching their partner have sex. For them, the idea of two strangers having sex in the same room makes a great sexual fantasy!

Maybe you want to be a sex worker or do a striptease for you man. Perhaps you think about dancing in front of a group of lecherous men! Plus, switching roles can add variety to your fantasies, and there are an endless amount of role playing situations that you can try with your man or simply think about to get yourself off! What I’m trying to say here, is that the possibilities for your sexual fantasies are limited only by your imagination.

When you’re talking about fantasies with your man – use this guide to sexual communication to help – remember that he may have some very different sexual fantasies as the most common fantasies between men and women differ. Not only is it about experiencing your fantasy in real life, but you should be open to whatever his fantasy is, as long as it can be enacted between consenting adults.

What gets him off may not be the same thing that turns you on – more about that here – but being able to try one another’s fantasy will bring the two of you closer together, even if you decide it’s not for you.

What Is A Swinger & How To Try Swinging
Vaginal Anatomy 101: The Power Of Your Awesome Body!