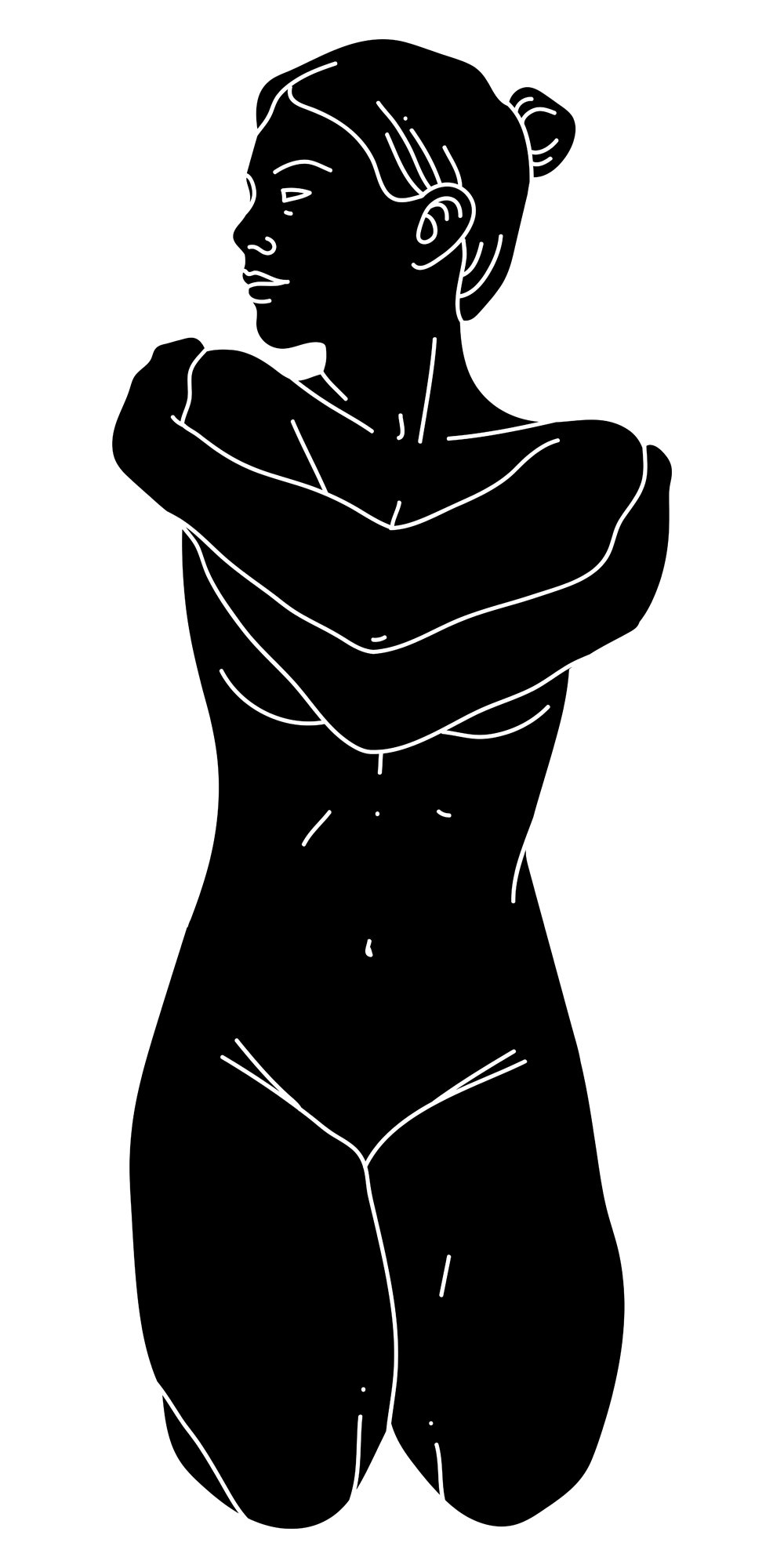 Examples of Topping From the Bottom

Topping from the bottom can take on a variety of appearances:

When a bottom actually needs the scene to pause or end, they’ll use a safe word. A safe word is also not considering bottom topping. It’s a tool used to ensure the peace of mind and safety of both partners.

Furthermore, a bottom providing feedback isn’t topping from the bottom. A submissive might ask for harder, softer, faster or slower. Those things help increase pleasure and satisfaction with the scene.

Finally, a scene might look like topping from the bottom if the top identifies as a service top/dominant. Service tops employ a type of dominance that focuses on the submissive desires. Thus, the bottom usually gets what they want, which can make them appear to be in control to an outsider.

Why Is This Bad?

If that’s the case, why is bottom topping so common? There are a few reasons why a submissive might resort to topping from the bottom.

Why Do Subs Top From the Bottom? 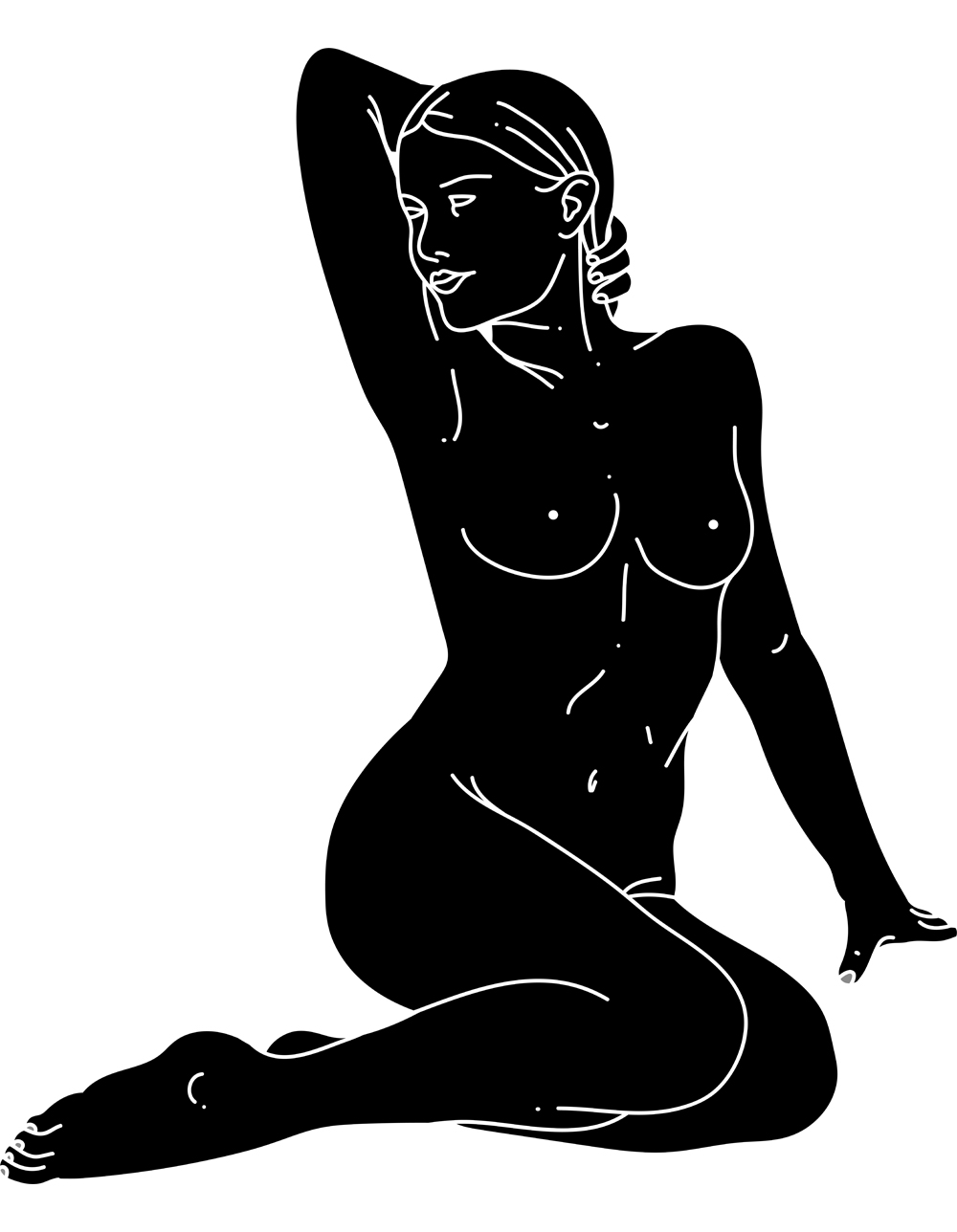 A particularly hard-headed submissive might want to ensure that a dominant is just as hard-headed and can keep them in check. In this way, topping from the bottom might actually be a type of encouragement for the dominant to reign the submissive in tighter.  If the top is unable to do this, the bottom might opt for a different partner who can handle them.

For some submissives, the role takes on a brattier nature. The dominant responds by keeping the submissive in line. While some tops are okay with a bratty bottom, not all are.

The top is a novice.

Newbie dominants might be especially likely to run into topping from the bottom because they’re not sure how to top another person. Or they might be too lenient because they’re still getting used to their role as a top. When paired with a strong-willed submissive or one who is more experienced, the dominant might find themselves being topped.

Take this simple quiz to find out if you’re more submissive or dominant.

The bottom has trust issues.

A bottom whO is new, playing with a new-to-them top or engaging with a new dominant entirely might have issues trusting and letting go. This might lead them to disobey or ignore orders during a scene. It’s natural to be hesitant, which is why new partners shouldn’t rush into any scene. Furthermore, you should communicate with your dominant about any of your fears so he can avoid triggering you or causing long-term damage.

Discuss safe words, so you know the scene will end when you need it to. This assures you as a submissive that your safety comes first. If you’re the dominant, a safe word is reassuring because you know you won’t overstep any boundaries.

Related: How To Be More Dominant In The Bedroom! [Kinky]

How to Stop Topping From the Bottom 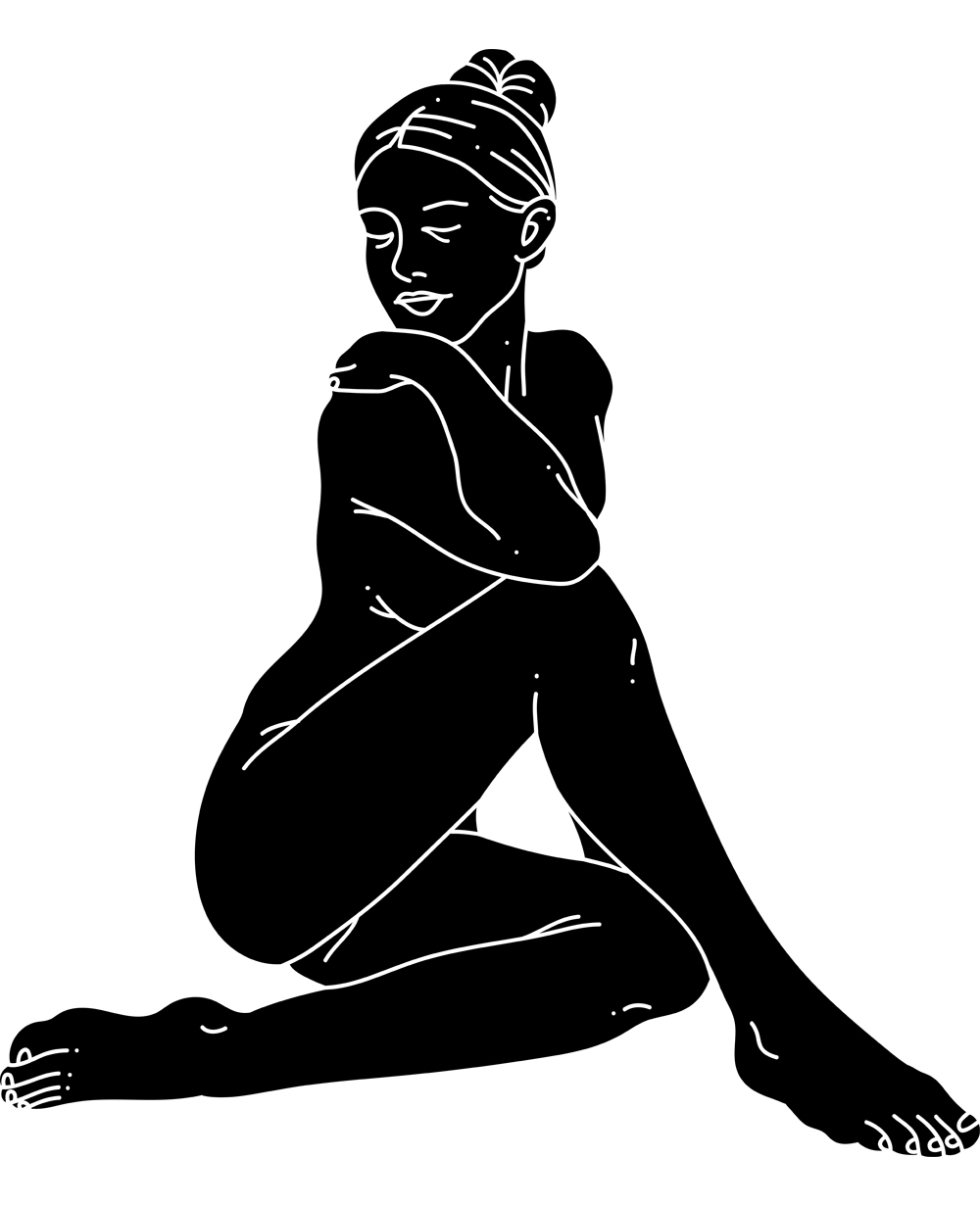 It’s not necessarily up to the submissive to start those conversations, either. A dominant should get to know their submissive to see signs of tension, doubt or similar negative feelings. If you find yourself in this role, look for any signs of discomfort and start the conversation yourself. Sometimes people do not know themselves well enough to recognize these signs in themselves.

What dominants shouldn’t do is respond with anger. In fact, it might be best to stop a scene and walk away from it, which will deprive the bottom of any stimulation. This provides you with time to come up with a proper punishment or to decide how you want to discuss the issue with your submissive.

Another thing the tops can do, when safety isn’t an issue and fears have been allayed, is to train the submissive to stop topping from the bottom.

Consistency is key. You cannot sometimes allow topping from the bottom while punishing for it at other times.

In D/s relationships (more on D/s relationships here), punishments might reach outside of the bedroom. For example, your dominant might respond to you topping from the bottom by not allowing you to play video games or grounding you.

Training a submissive is a pretty complicated subject, which we won’t discuss in depth here. But training is one way to correct poor behavior and topping from the bottom. You might consider The New Topping Book or The New Bottoming Book for more insight into these roles and how they interact together.