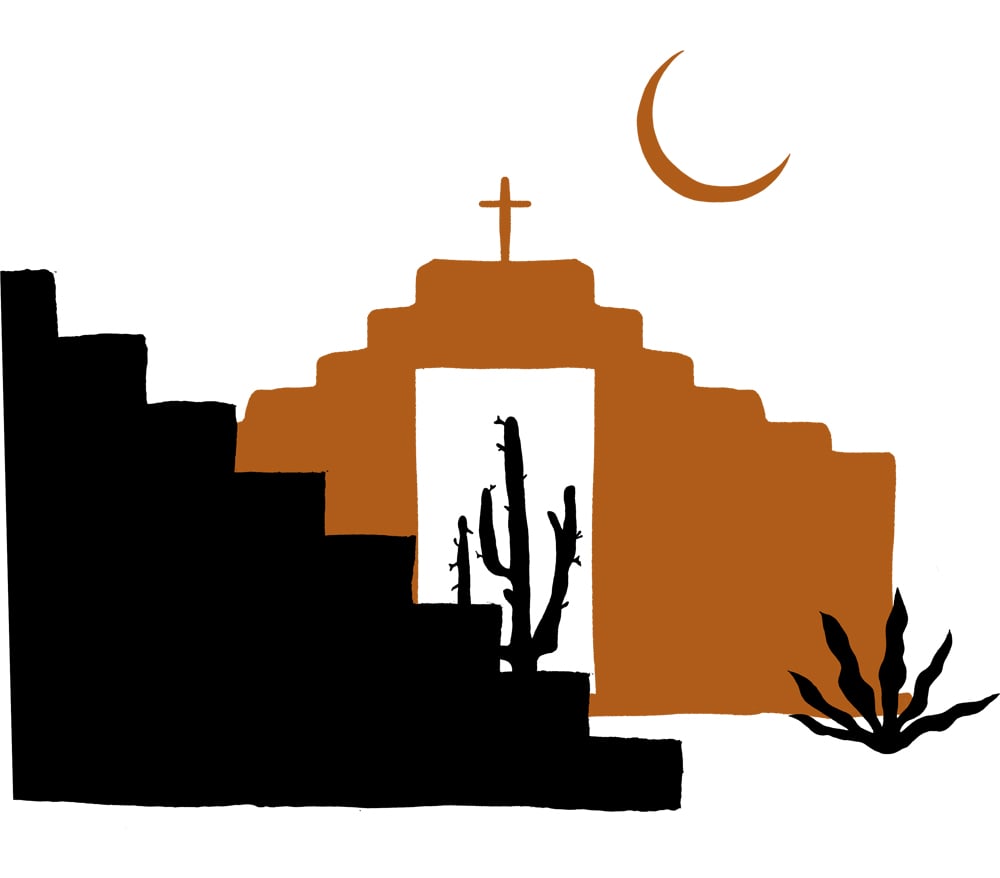 Learn how to be more dominant in the bedroom.

Whenever your submissive does something wrong, you punish him to teach a lesson. On the other hand, you provide encouragement and reward for those things that he does right. It means he understands the rules and your expectations – and he provides the right amount of attention to detail when performing those tasks.

The Punishment Should Fit the Crime

Now, there is no actual crime. There might be a bad attitude, a broken rule or some other infraction. But whatever you choose for discipline must be more or less equal to the infraction. A minor mistake, therefore, might warrant a timeout.

Punishment should never be given when you’re angry because it’s all too easy to be too intense and potentially hurt your sub. You don’t want to go past what your sub can handle, which brings us to our next point. 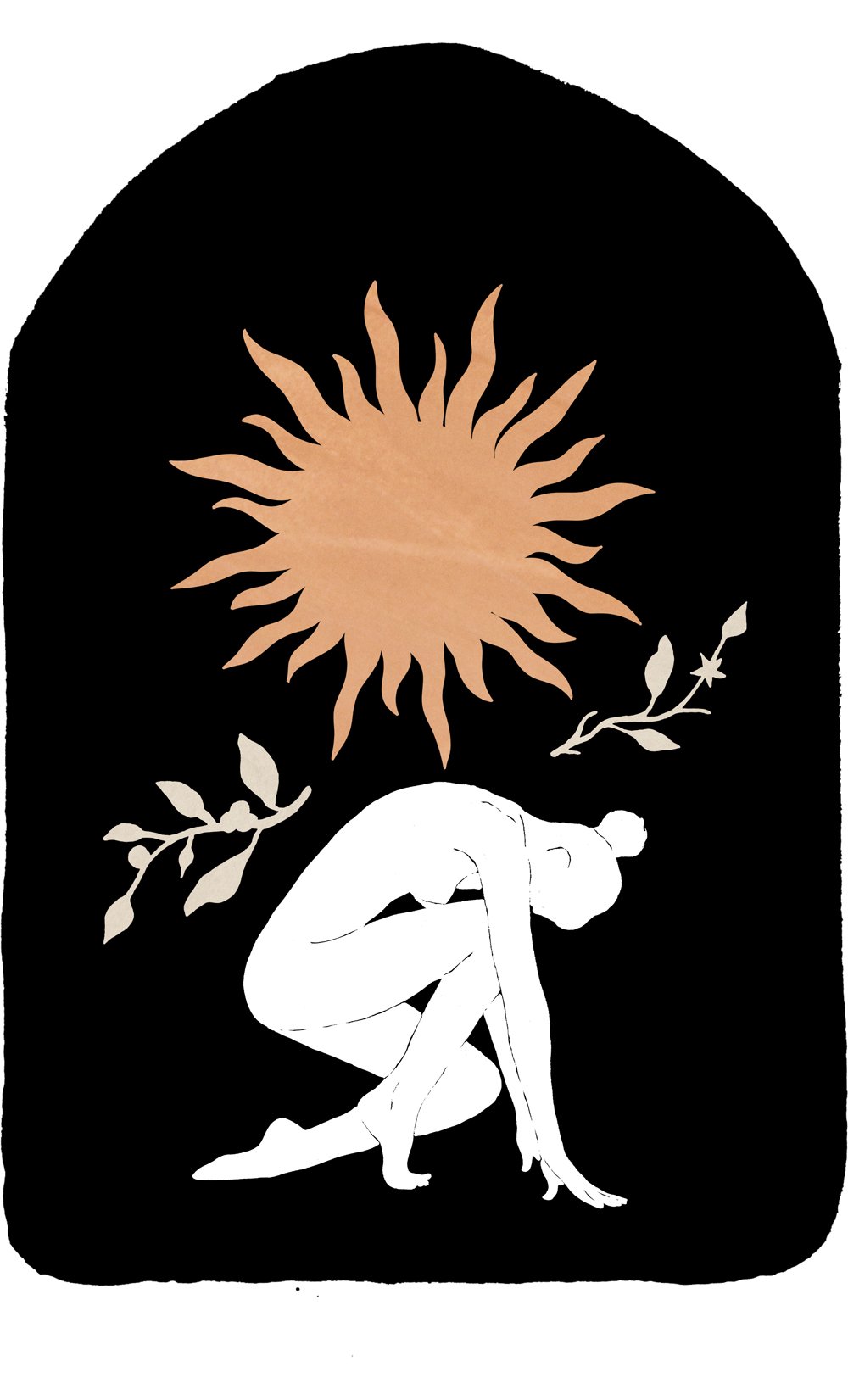 Furthermore, avoid punishments that could be potentially dangerous, including those that dehydrate someone or cut off their circulation.  If your submissive is trying to please you by following instructions, he might not let you know that he cannot perform a certain task to your expectations. It’s up to you to know what he can do safely.

Pay attention to any signs of distress. Stop or adjust the punishment before it becomes a problem.

It’s also important to know your own limits. Some people struggling with dishing out discipline because it feels wrong. You can work through this if you choose to because you know you’re trying to teach a lesson and ultimately

what’s best for your partner.

You should give him the opportunity to explain his mistake. This can even be a bit of delicious torment for him as he tries to figure it out. Sometimes he will, and others he won’t. When he’s able to guess, you can have him suggest what an appropriate punishment might be.

If he can’t figure out what his error was, you’ll need to tell him. This is an opportunity to go over expectations. When you’re disciplining, he’ll know exactly why and that the punishment is warranted and fair.

Surprise punishment can be confusing and hurtful, not to mention damaging for the trust that you two share.

Of course, timing does matter, so you don’t want to wait too long to exact punishment. Otherwise, your partner might think he’s escaped punishment or the lesson might not be impactful had you disciplined him sooner.

Also keep in mind how punishing a submissive brat may be need to be done differently when compared to a different kind of submissive.

Aftercare can include balm or ointment for spanking and other impact play, a warm blanket, a cool drink that contains electrolytes and cuddling. To learn more, read this post about aftercare.

Learn: What does dom and sub mean.

Is Ignoring a Good Punishment?

What If My Submissive Loves Spanking?

Of course, you shouldn’t opt for the most intense type of play as punishment just because it’ll make an impact (see above about the punishment fitting the crime). It will, but it could also have negative side effects. It’s up to the dominant to know what her submissive can handle when meting out punishment.

While some punishments work well for slaves, you’ve got to cater the way you punish. Making someone serve you who normally loves serving isn’t much of a punishment, but not allowing service might be torture.

Have Your Sub Come Up With the Punishment 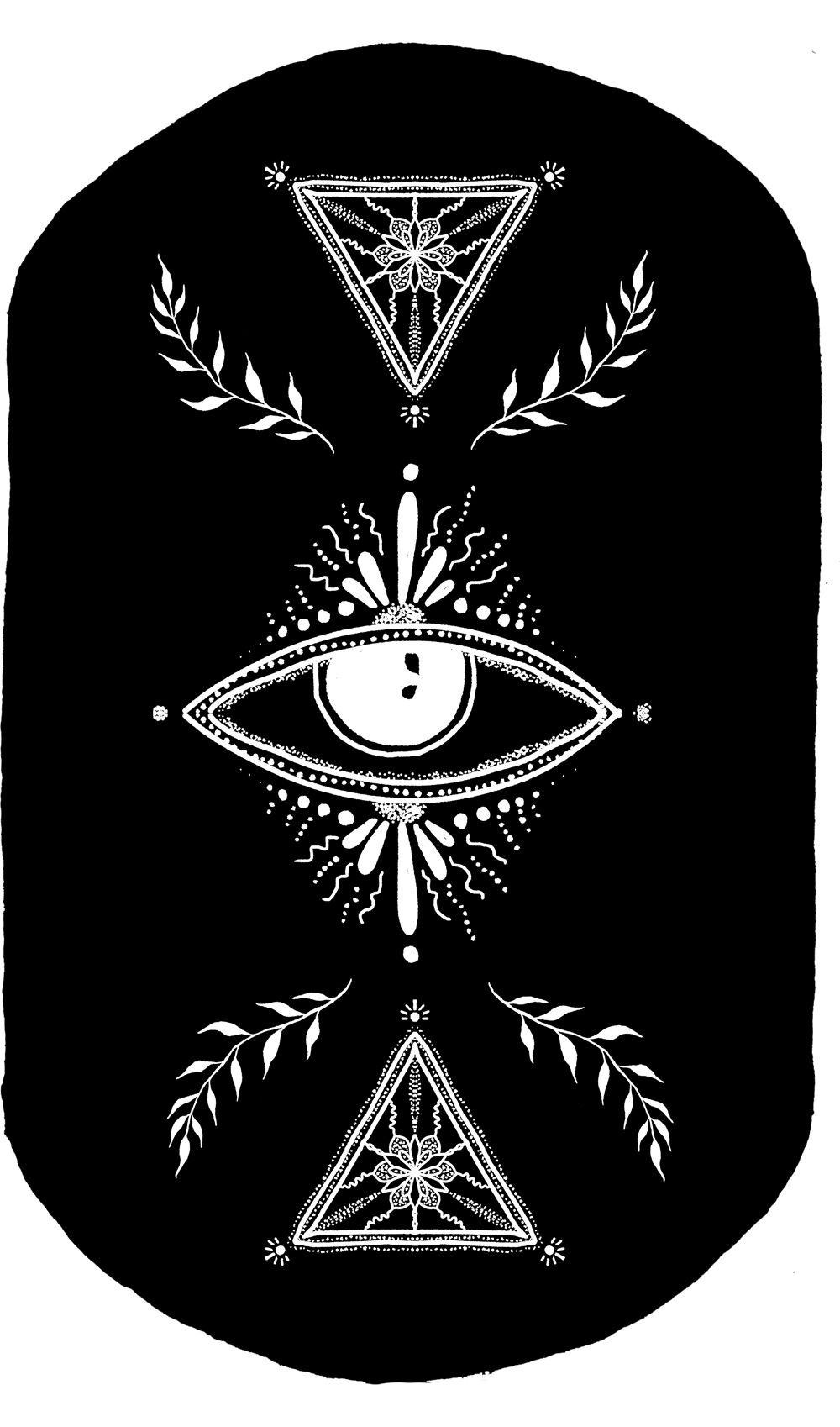 Go one step further by having your slave ask for his punishment.

If you see your slave mess up, you can correct him. You might even force him to start his repentance all over again if you feel like it’s fair. This is especially true if he has made an error because he wasn’t paying attention. This means he’s not concentrating on his punishment and doesn’t take it seriously, so you may need to assign a new punishment.

However, if you see that your slave is unable to complete what you asked of him, then you may need to adjust it. You’ll only know this is if you’re paying attention. Look for changes in skin color or breathing. You might have assigned punishment, but being a dominant is also about taking care of your submissive.