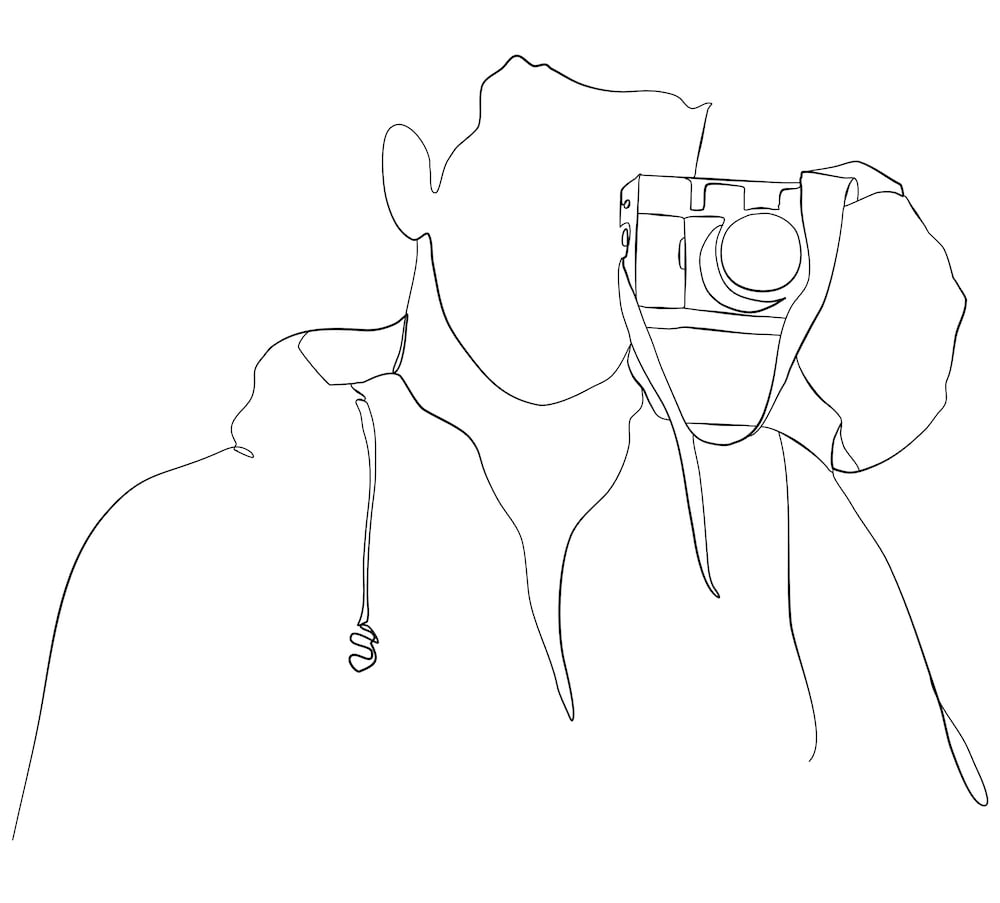 Safe words – Aside from that, you should set up a way to stop or pause play if you need a break. The most common method is to use a safe word. When used, the safe word tells your partner there is or may soon be an issue. A safeword represents consent as much as it does safety, which brings us to our next point.

Learn: What is sexual consent.

Many people don’t play particular roles with D/s. Instead, they are just experimenting with power exchange as themselves. Some people are only into D/s in the bedroom. But others incorporate it into their relationships.

Learn more with these resources:

Learn How To Be Submissive & Have Kinkier Sex

How You Can Have a Functional (and Sexy) D/s Relationship

However, a TPE relationship can be incredibly fulfilling for both partners.

Discover: how to have a total power exchange relationship. 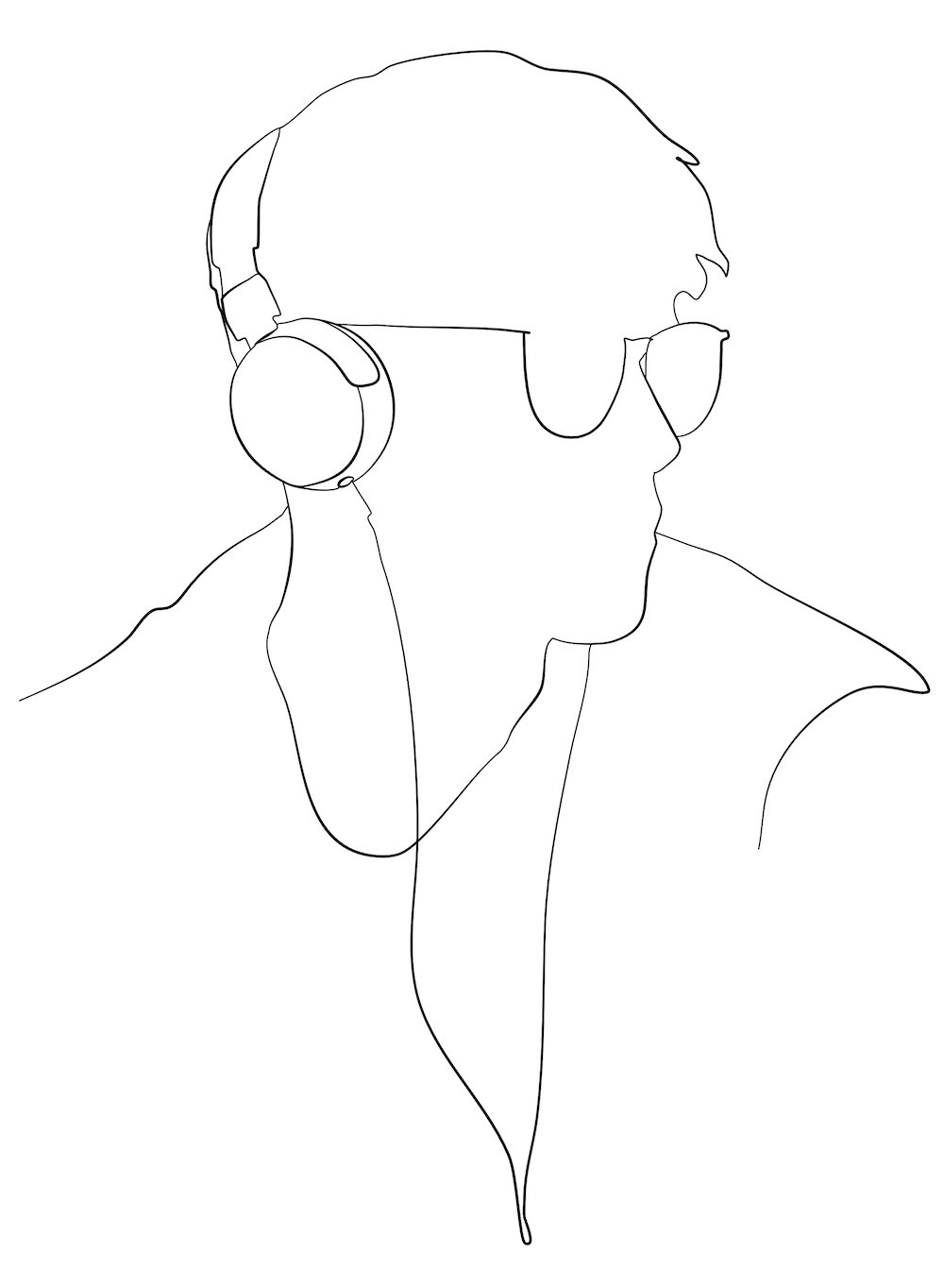 Here are some examples of how to try sensual domination:

Temperature – You can play with temperature such as dripping wax from hot candles or running ice cubes over sensitive areas of your partner.

Textures – You can run different textured items over your partner’s skin from soft silk to something rough like stubble from a beard or even try using something sharp.

Restrictions – You can limit or block senses with gags, blindfolds, and earmuffs. Obviously, don’t restrict their ability to breathe.

Unlike the rules above, submissive tasks are essentially assignments that the dom gives to the sub. They may be a regular part of a routine or a one-off task. These tasks reinforce the power differential you’ve agreed to with your partner, among other things.

An effective punishment isn’t necessarily giving physical pain. In fact, blocking access from something that your submissive desires can be quite effective! 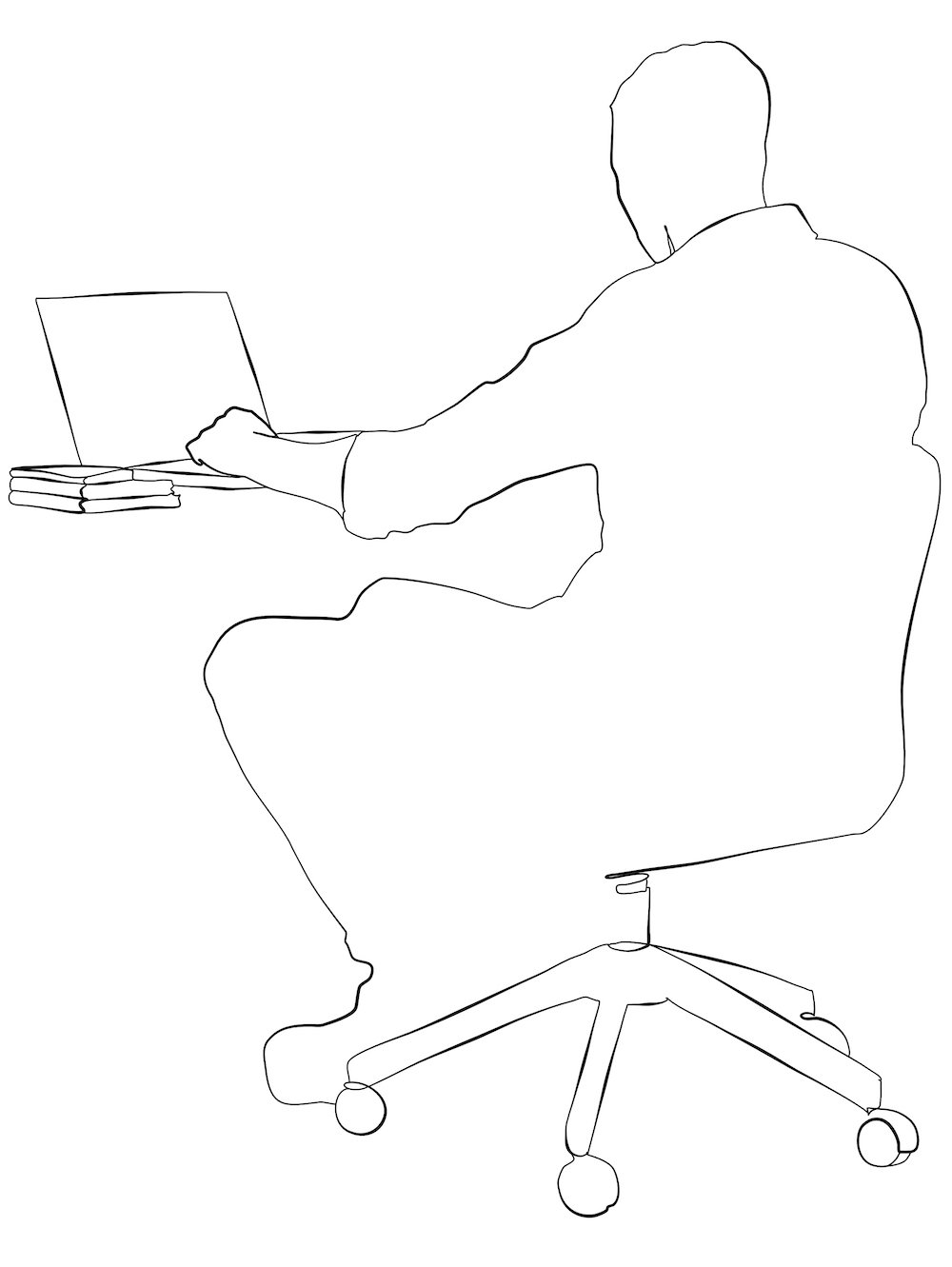 Spanking doesn’t have to be used as a punishment. You can simply do it because you like to! Some people take great pleasure from seeing how much they can take, and it can please your partner to know how much you’ll withstand for them. If you love spanking, you just might have a masochistic streak.

Spanking falls under the wider umbrella of impact play, which basically refers to any activity where someone is hit. Aside from using your hand, you can experiment with paddles, floggers, riding crops, and all sorts of other goodies.

Because bondage comes in many forms, we won’t try to explain every single type. However, cuffs (wrist and ankle), blindfolds, and ball gags are common. You’ll find gear in leather, metal, suede, and other materials and can learn to tie knots to design your own rope bondage.

Try it: How to use bondage for kinkier sex.

A particular type of bondage you might enjoy is breast bondage. It’s often accomplished with ropes, which are tied in interesting or attractive designs.

Of course, breast bondage doesn’t have to be that involved. Technically, using nipple clamps to give your partner nipple orgasms count, too. Plus, nipple piercings may be incorporated into breast bondage.

With bondage, you can tie a person into revealing or otherwise appealing positions that leave them open to your eyes and other body parts.

In this extreme form of bondage, your entire body is immobilized. You must take great care with mummification to make sure your partner can breathe easily and doesn’t become dehydrated–being wrapped up can cause excessive sweating. 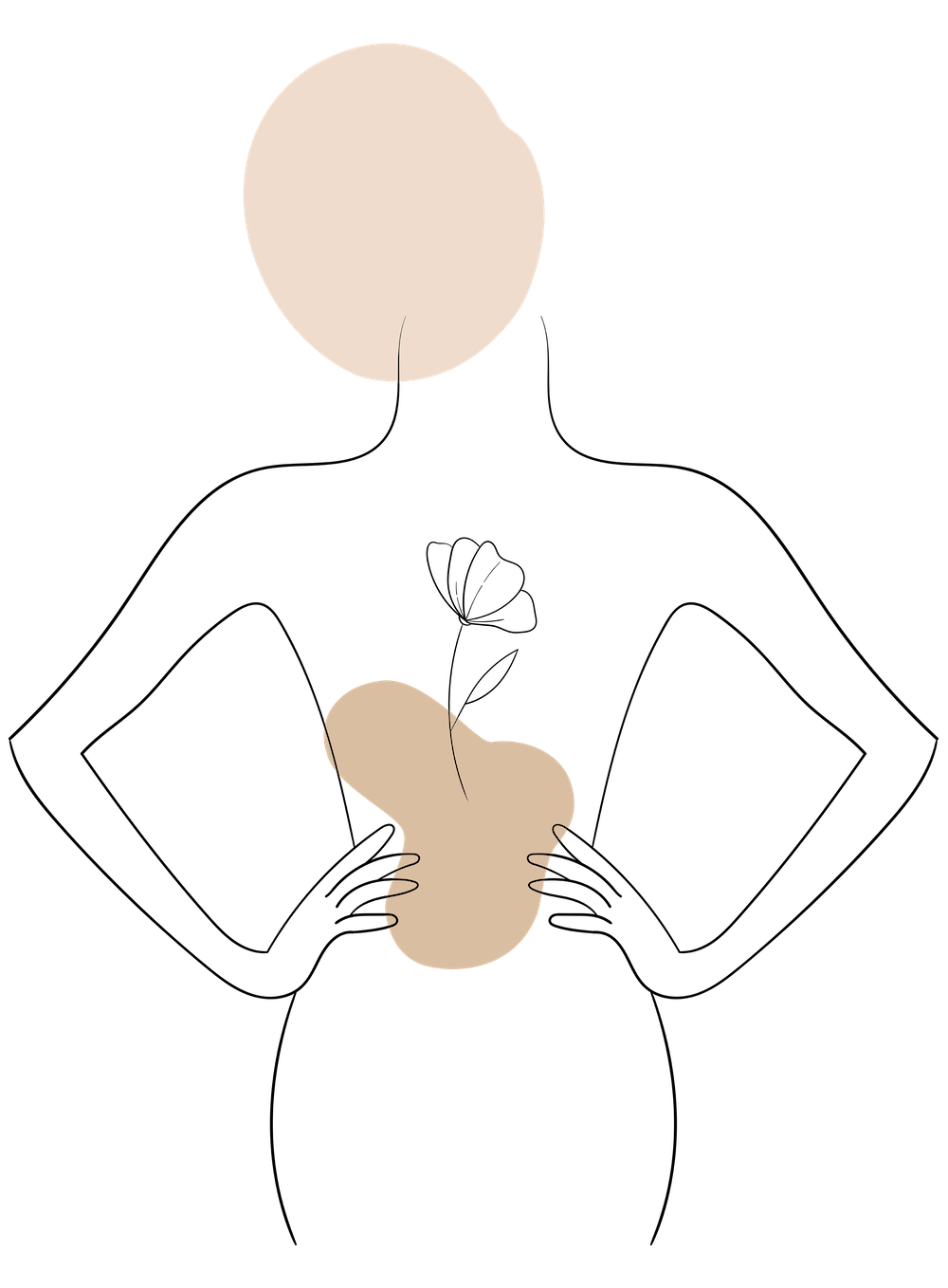 You might think of this as an extension of mummification, except the senses are blocked. Combing a blindfold with earplugs and bondage goes a long way. However, sensory deprivation can be overwhelming if you’re not careful, and the deprived person should NEVER be left alone!

Learn: How To Have Consensual Non-Consent Sex With Your Partner.

Worshipping is an activity where one partner lavishes attention on their lover’s body. It can be their entire body or a specific part or parts. For example, pussy worship and foot worship are both common (with the latter easily playing into a foot fetish). However, any body part is worthy of worship.

Body worship is often a part of female domination.

Cuckqueaning is the opposite, when the female partner gets off on her partner desiring or having sex with another man.

Related: The Most Common Sexual Fantasies

For those with a bit of a sadistic streak, ruining their partner’s orgasm might sound especially appealing. An orgasm is ruined when the stimulation stops or changes, and the orgasm either doesn’t happen, is painful, or is weak and disappointing.

There are plenty of ways to ruin an orgasm, and you can likely think of a few original ideas yourself if you find the idea appealing. 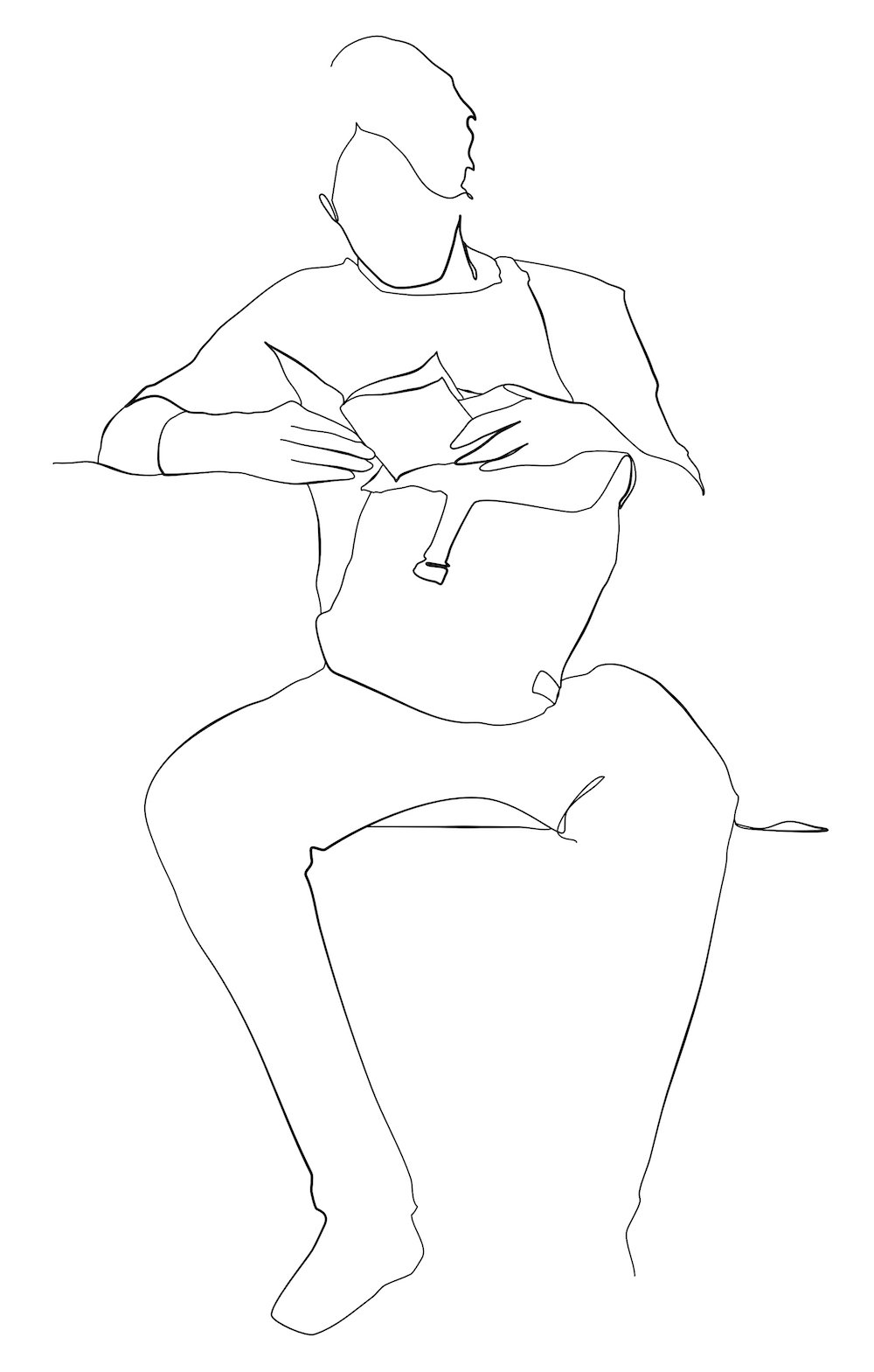 If you’re not into ruined orgasms, you might like other orgasm control games. You get to choose whether, when, and how your partner has an orgasm. Some people take pleasure in denying their partners orgasm, while others get to the height of pleasure through edging their partner close to orgasm.

Chastity play can be a form of orgasm control. Using a device such as a chastity belt or cock cage, you prevent your partner from having an orgasm or potentially even becoming fully aroused.

Unlike bondage role play ideas that usually have to be done in person, a skilled Master or Mistress can encourage their partner’s submission through their words alone–over text or the phone.

If you add video into the mix, you’ve opened up a whole world of possibilities.

Many people consider “mind fucking” to be a form of edge play. For instance, you can blindfold and tie someone up and drag a credit card along someone’s skin while pretending it’s a knife.

Others even consider 24/7 relationships a type of edge play because of the way they push boundaries.

Note that edge play isn’t talking about literal edges such as knives or needles.

Related: What Does It Mean to Be a Submissive Wife?

Check out our guide to domestic discipline to see if it might work for you.

Needle play, also known as play piercing, is when you use needles to pierce the skin. You may leave those piercings open and let them close, or you may put jewelry or other items through them. For example, some people use piercings as a decorative part of suspension (piercings are NOT strong enough to hold someone’s body weight).

When playing with needles, you can choose various gauges. Needle play also works well with doctor and patient scenarios.

Get started with pony play.

Ponies aren’t the only animal you can play with. Puppies and kittens are also quite common roles and might appeal to you if you have a personality like either of those animals. If you dearly want to please your Master or Mistress, being their pet is certainly one way to do it. 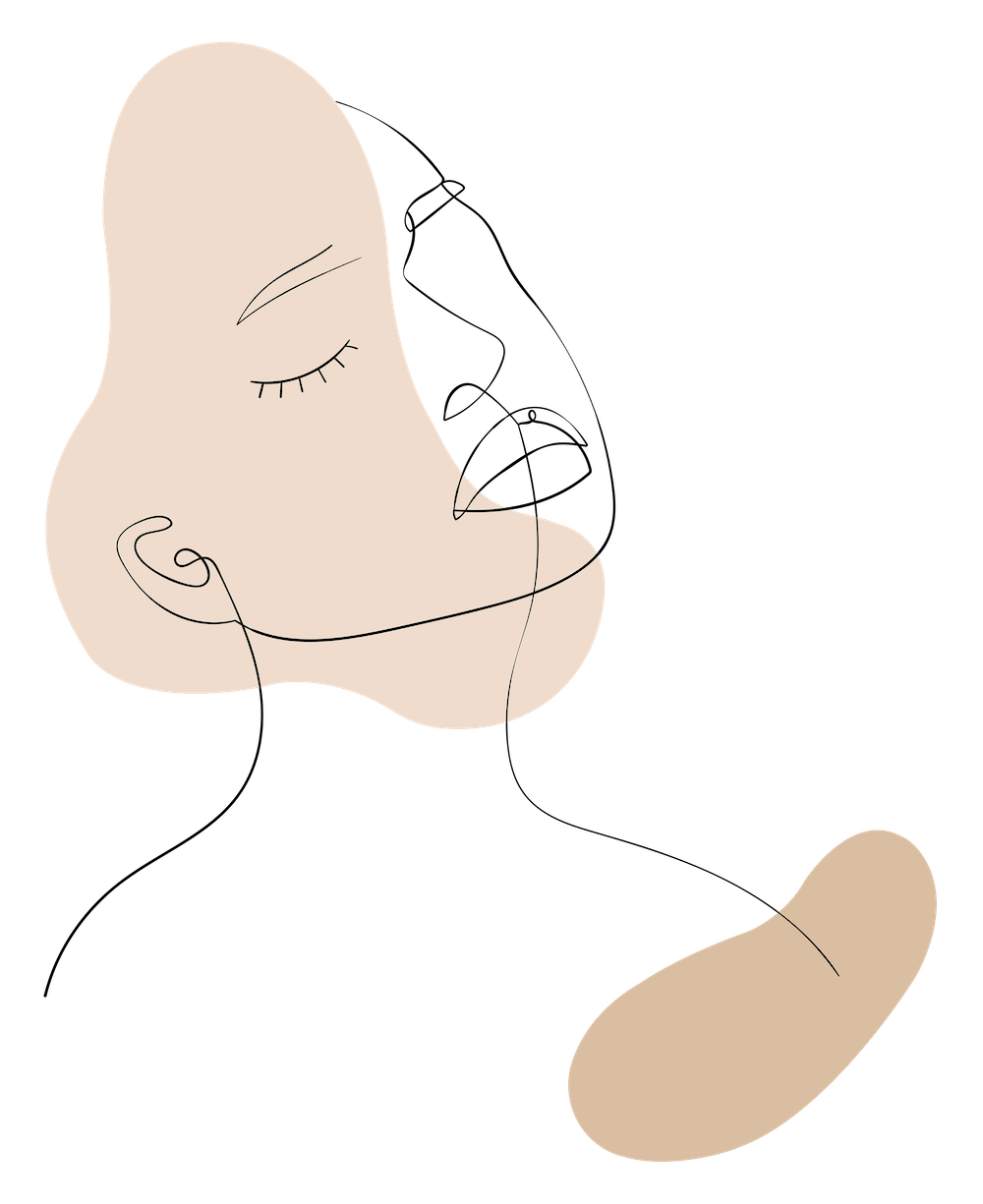 While some people only take on dom or sub roles, others are comfortable playing either role. These people are known as switches. Switching can breathe new life into your kinky activities.

Sitting on a guy’s face doesn’t have to be kinky, but many people find it to be, especially when the woman on top has taken control of the situation.

Knife play involves using an actual knife, but it doesn’t have to draw blood! Much knife play only uses the knife as a prop to inspire fear in a partner.

You also use a fake knife or a decorative knife instead of one that’s sharp. You can also swap out the knife for another item once your partner is blindfolded.

Be prepared with a First Aid Kit; you may draw blood even if you don’t intend to. And if you do mean to draw blood, you’ll need to do plenty of research to ensure you don’t do any permanent damage.

If you’ve got a praise kink, you love hearing that you’re a good girl (or boy), that you’re a skillful lover, and that you obeyed commands well.

Find out: How to explore and satisfy a praise kink.

Read More: How to First for the First Time